South Africa is still in disbelief following the death of one of mzansi finest actors Patrick Shai. He was a South African award winning actor who has been said to be one of the best in the industry and recorded as one of the top loved celebrities in the country. Over the past years of being in the industry he managed to get the attention and loyalty of many people because of his acting skills. It's clear that he was doing an exceptional job as an actor. 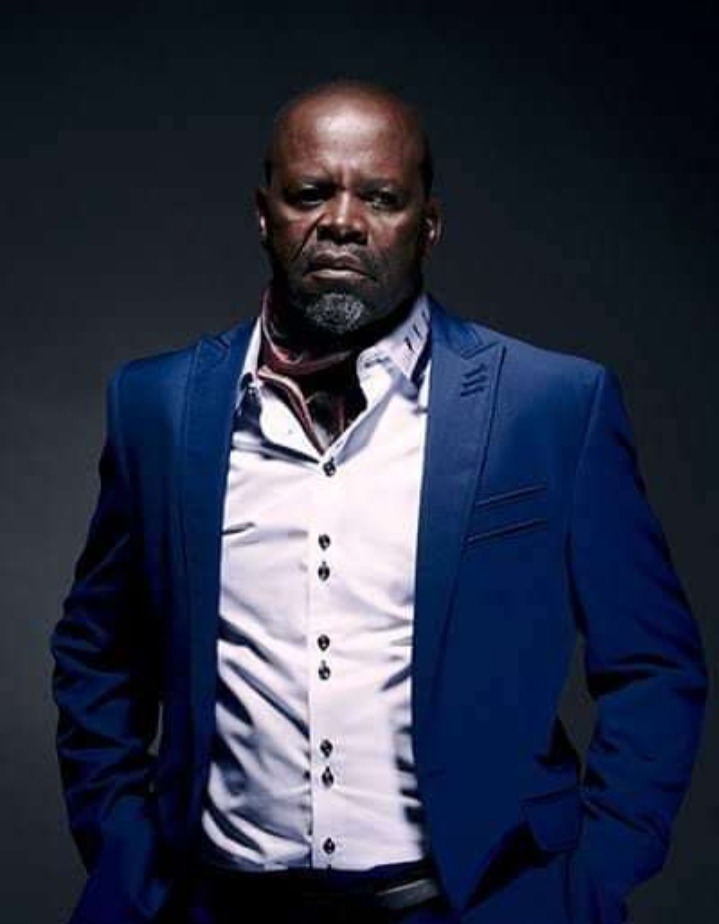 He was famously known for his role on some of mzansi most watched soap operas like Skeem Saam, Generations, Zero Tolerance and the list goes on. He worked so perfectly with several casts in the country. He was also a producer and an activist for gender based violence including depression. He impacted positively on the lives of many people and helped them to uplift their lives. As an activist he touched the lives of many people positively.Yesterday people were in shock and in disbelief as they come into terms with his death. 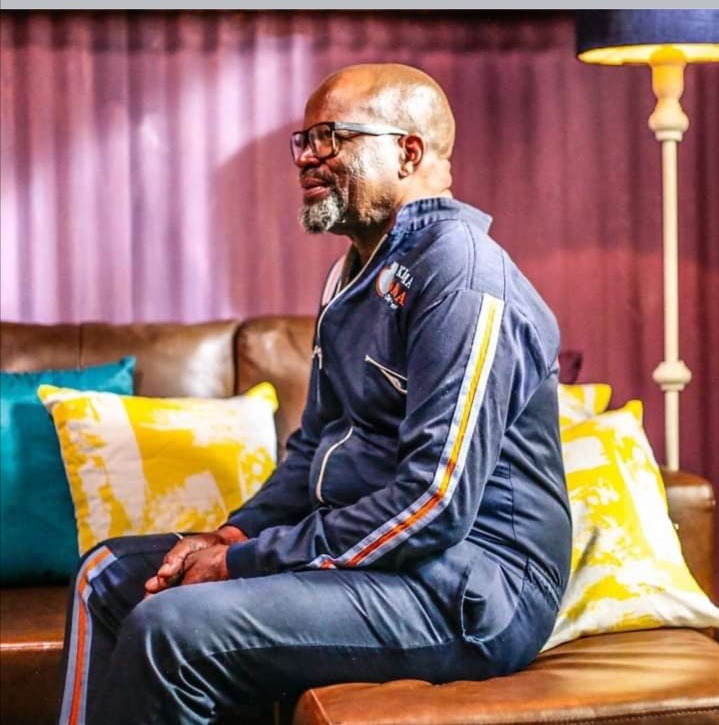 He passed away in the morning and his death was confirmed by his family. It is said that he found dead by a family member in the house garage at Dobsonvile in Soweto and the police were called immediately. Family spokesperson Amogelang Mmusi has revealed that the family is devastated at the moment and struggling to accept this. It's really painful for his family as they never expected such . It was reported that the actor committed suicide but the reason was not revealed. People were left in shock wondering why he would decide to take such a harsh decision that broke his family apart. It seems like he did not commit suicide as people were saying. 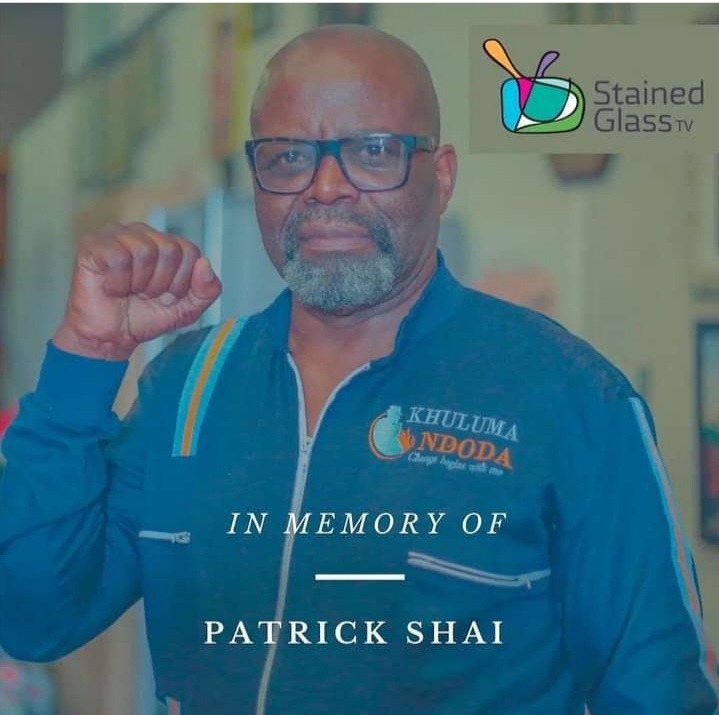 The family spokesperson has revealed that they will share the cause of death soon and people should not be worried but avoid circulating wrong information . The family will release a statement with details of what caused his death. In the meantime people are being expected to allow the family to mourn for their loved one. Messages of comfort are being sent to the family and colleagues. May his soul rest in peace. Share your views on the comment section and follow for more news. 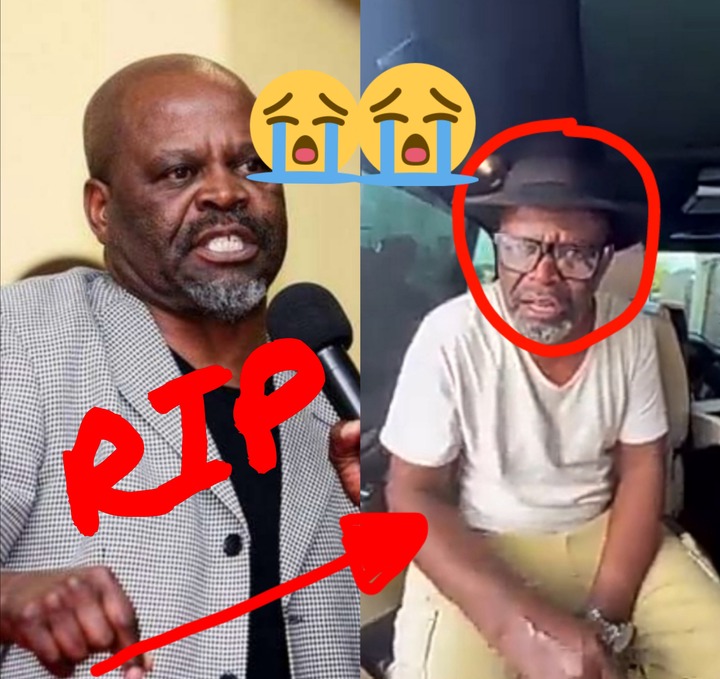