The Generations actress popular known as Letoya Makhene find herself trending g today after she exposed her ex-husband of not being a responsible father for his child. 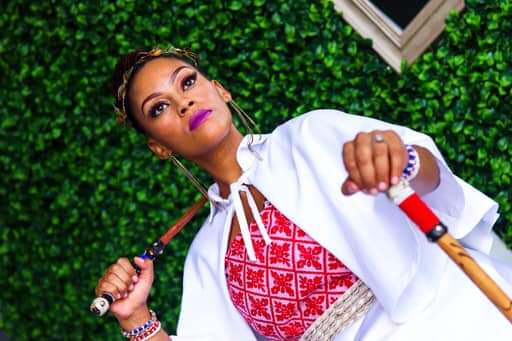 Many people has been asking about the father of her kids. Letoya Makhene is known of having four children from different husbands. According to the souces the actress has Her first three kids with a Zimbabwean man. Her relationship with the Zimbabwean man ended after he was very abusive towards her. 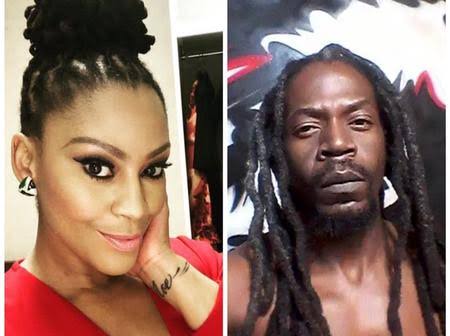 Letoya went and have her fourth child with another man known as Tshepo Leeuw and their relationship did not end well as also involved a lot of physical and emotional abuse. The two has been separated for years and the guy has now come back to make her life very difficult as he always request to see his child. 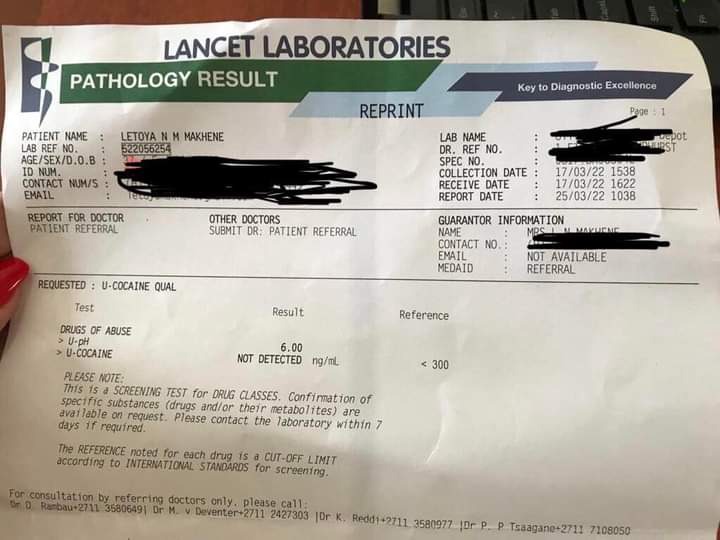 The actress has been sharing her news on how he has been abusing her and being on drugs for many years. This come after it was reported by The Daily Sun that her wife Lebo has refused to take a plastic bag from him and his family that has 5 pack of noodles, 4 banana, pears and other staff inside. Since then the actress has been exposing her ex-husband has she has been giving him money while he was not working. 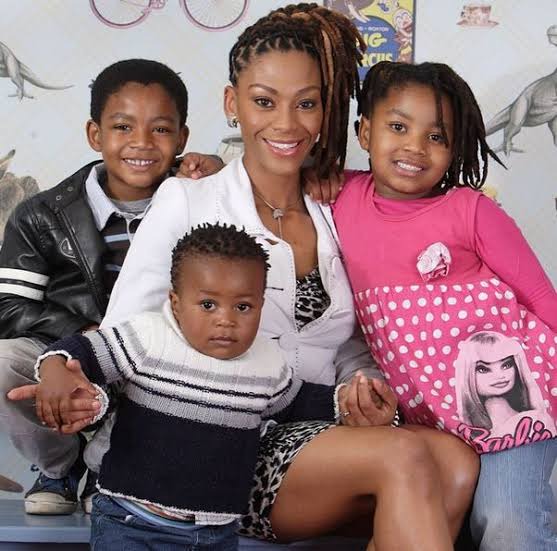 People were left speechless to see that the actress never has a good taste when it comes to picking up parties. Her last ex-husband was an drunk addict and very abusive just like her first husband. The actress is currently attaching files in her social media, a proof that he used her hard earned money to buy kit drugs. He also revealed that he used to borrow money rom her and he never paid back. The actress is now tired and thinking that her life is in danger. She said that the law has failed to protect her and her family from this man. 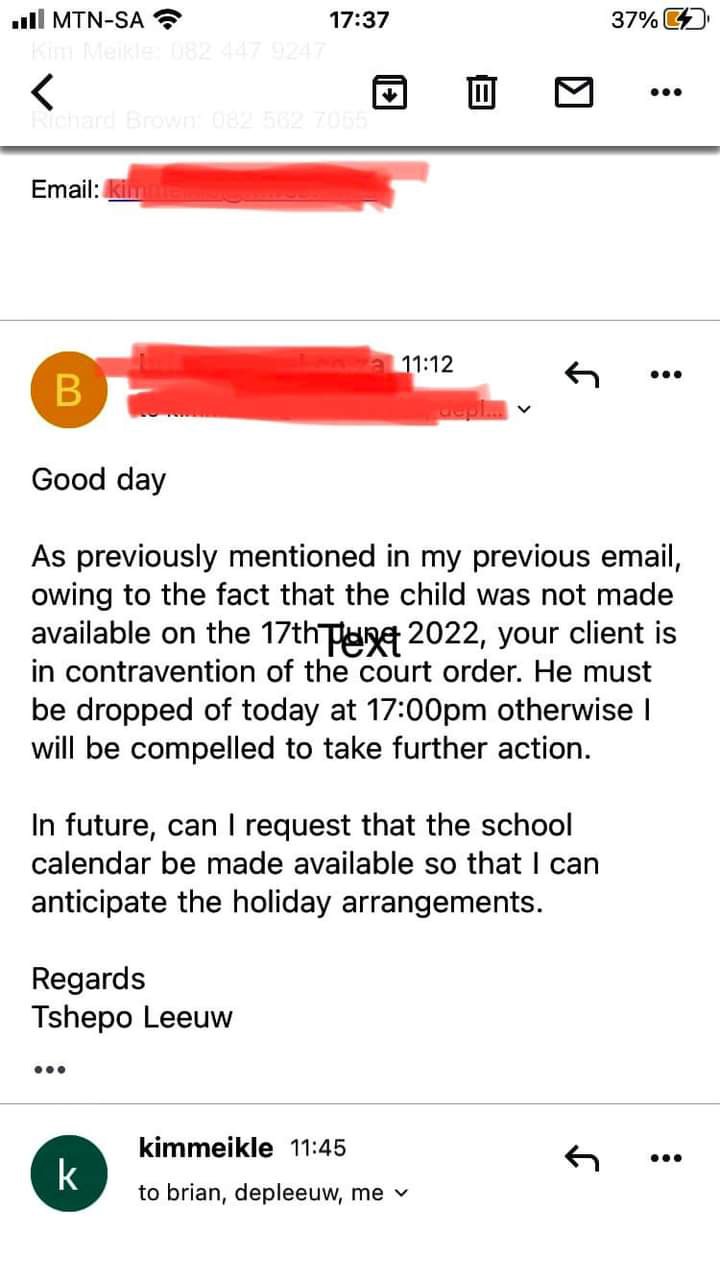 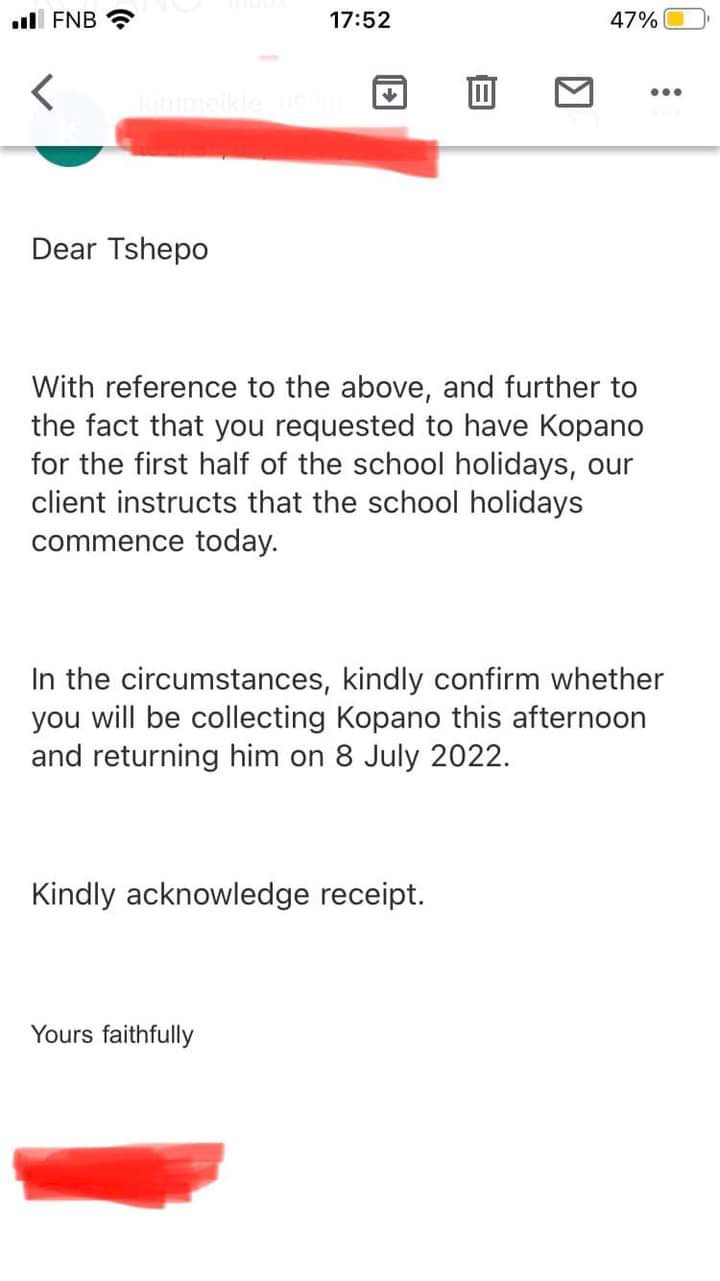 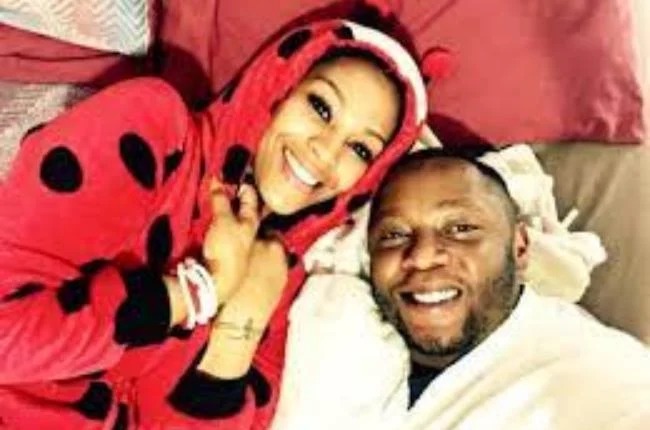 If You Continue To Eat Too Much Eggs, You Are Likely To Suffer From These 3 Diseases

Mzansi:Here Is What Someone Spotted Eating As Lunch At Work Place See Here