What To Watch on Netflix

By NokulungaMthembu (self media writer) | 7 days ago

Kick away the boredom and the blues with these top five thriller and horror movies on Netflix that keep you on the edge of your sit and scare you to death.

The Grudge is a psychological horror movie directed by Nicolas Pesce. In this mortifying horror, we are introduced to Muldoon, who is a detective and single mother who takes upon an investigation into a murder that happened in a well established suburban neighborhood. Soon, she comes to realize that the house in which the incident took place in is now cursed by an evil and deadly force that is after whoever that dares to enter it.

A house is cursed by a vengeful ghost that dooms those who enter it with a violent death. 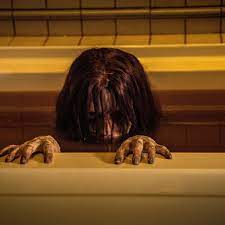 The Conjuring: The Devil Made Me Do It (also known as The Conjuring 3) is a 2021 American supernatural horror movie directed by the award winning movie director, Michael Chaves. In this film we see mystical and metaphysical investigators Ed and Lorraine Warren as they take on one of the most fascinating and horrifying cases of their careers after a police officer comes across a startled young man walking down the road drenched in blood. As he is now accused of murder, the suspect claims that he is possessed by demons as his defense and thus forcing the Warrens into this supernatural inquiry unlike anything they have ever seen before. 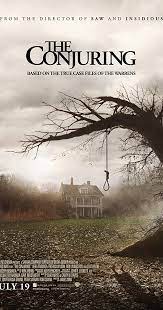 His House is a 2020 horror and thriller movie written and directed by Remi Weekes taken from a story by Toby Venables and Felicity Evans. In this film we are introduced to a refugee couple that makes a painful escape from the war-torn South Sudan, however, they then begin struggle to adapt to their new life in an English town that has an evil lurking underneath the surface.

The cast includes Sope Dirisu as Bol Majur, Wunmi Mosaku as Rial Majur, Javier Botet as The Witch, Vivienne Soan as the Neighbor. 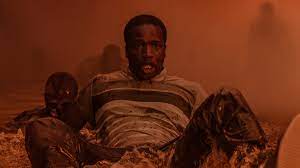 The Old Ways is a 2020 American horror film directed by Christopher Alender. This horrifying film is written by Marcos Gabriel. In the film, while investigating a story of witchcraft, necromancy and healing in Veracruz, a Mexican journalist (Cristina) is kidnapped by a group of locals who are convinced she's the devil in the flesh. 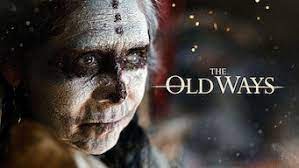 The Seventh Day is an American horror film written and directed by Justin P. Lange, released in 2021. A beginner pastor arrives for his first day of training with a prominent exorcist. As they go deeper into the hell on Earth, the lines between good and evil fade as their own demons come to light. Christian faith, especially Catholicism, goes together with horror. Indeed, the alarming magnificence and creepy representation of the creed has always given the genre its bone-chilling staples. 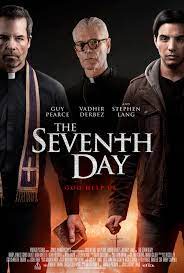 Dear Ladies, Keep These 4 Things At Your Fingertips When You Date A Married Man.