By DailySACelebrity_News (self media writer) | 3 months ago 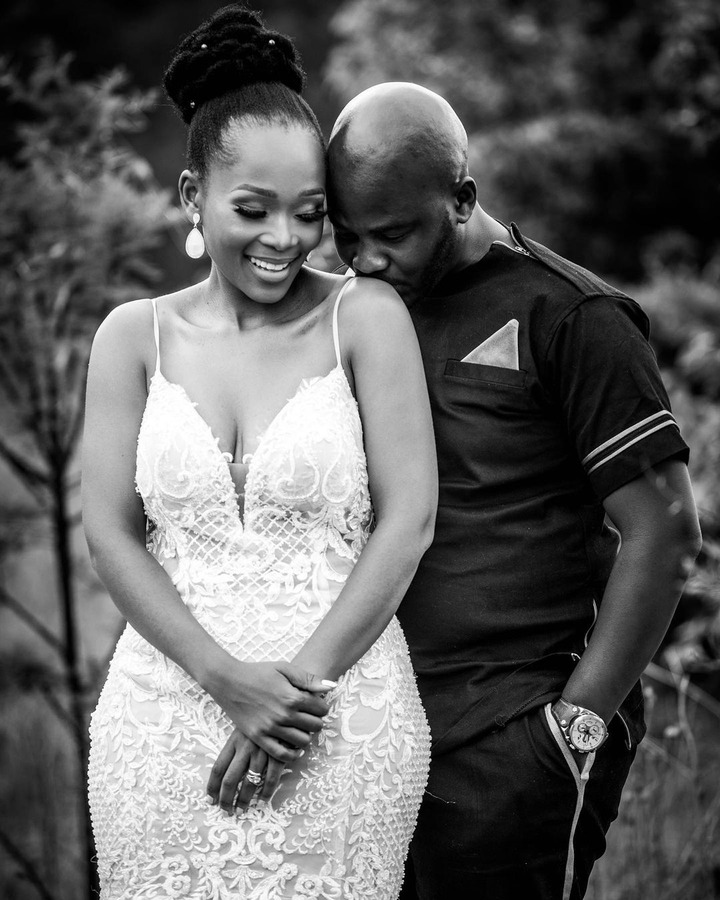 Innocent Sadiki is a South African actress known for her role as Sthoko on the SABC 1 soap opera Skeem San. She is also known for co-performing with her twin sister Millicent Mashile on ONE Gospel Alpha Youth.

Innocent married Phindulo Sadiki at a very young age when she was only 21 years old. Phindulo Sadiki is a pastor, he started his own church seven years ago. The actress admitted that being a pastor's wife comes with a lot of challenges especially if you are an actress. The actress will be seen on the screens of many South Africans and this will attract a lot of criticism.

The couple tied the knot back in 2010 and have been married for 11 years. Innocent recently took to social media to celebrate their 11th year anniversary. "11years of #craziness in marriage literally ! Happy Anniversary to us To God be the Glory. 2010-10-23" 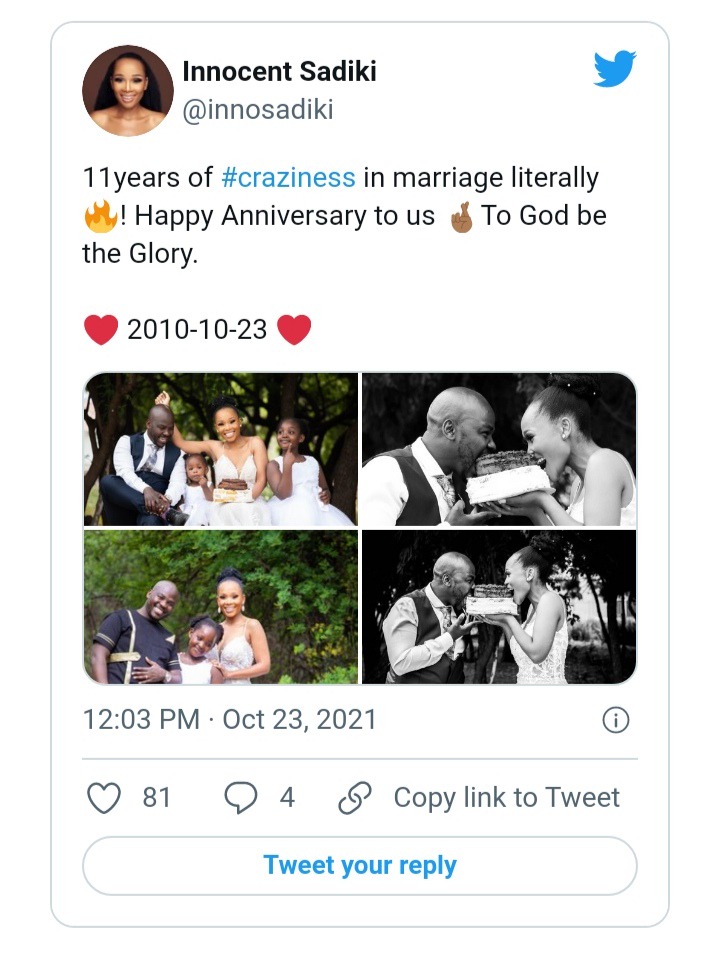 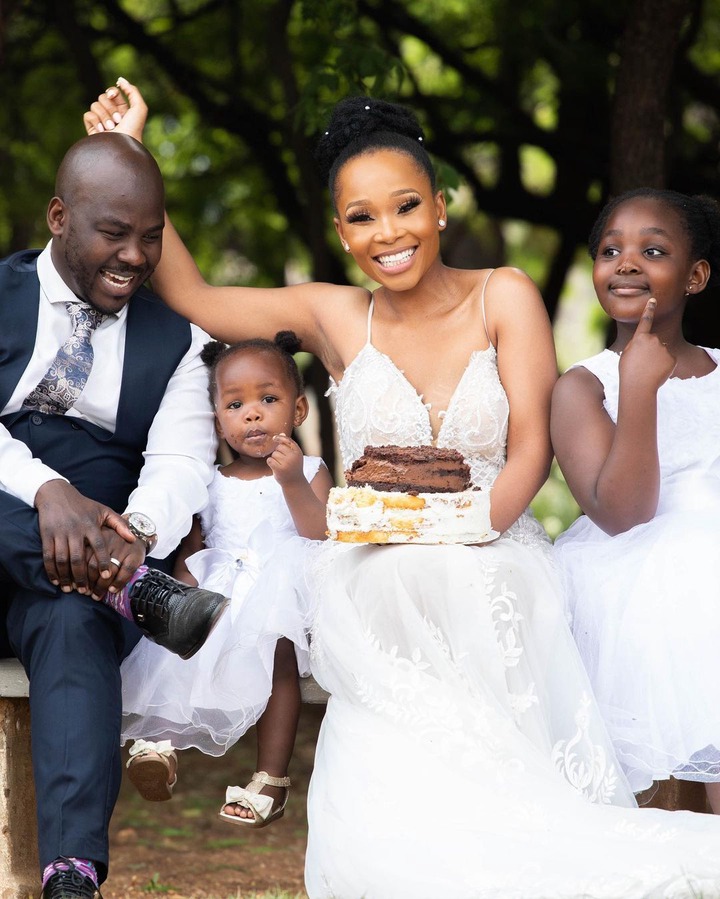 She has taken the pain of growing up without feeling your mother’s love and given it to her children. It is so refreshing to see a couple who met at a young age still keeping it together and loving each other like never before. The smile of their faces says it all. The pair have two daughters together; Emma and Ntombana Mukonanyi. "People say my daughters look like me, but I don't see it. I think they look like themselves!" 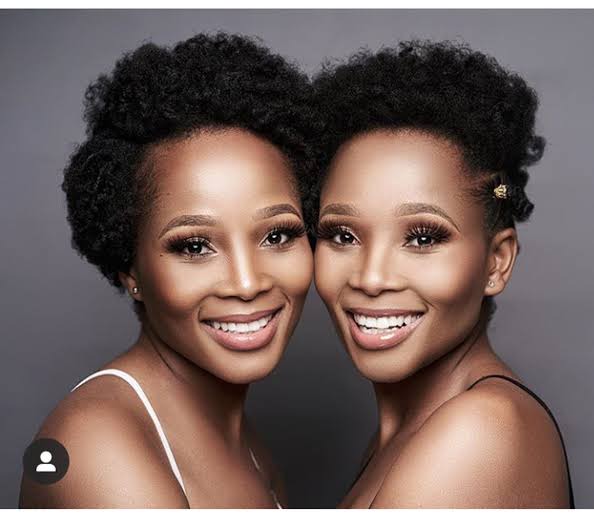 Many will be surprised to learn when they tune into the show that Sadiki is an identical twin. Her sister Millicent Mashile is a presenter on One Gospel. The sisters don’t make it it easier for people because they usually wear matching outfits and sometimes have the same hairstyles.

She and her twin sister were raised by her grandparents after their mother passed away when they were only four years old. They never had a relationship with their father. He was in prison and since then they have learned to live without him after his murder.