Isncane Legane |Social media outrage after Siyacela did this to Thando

People on social have been outraged with what they witnessed on Saturday night after popular Moja Love Show “Isencane Legane” showcased one of their lead characters uSiyacela seeking a 2nd wife behind uThando’s back.

The show is about two young school children who fall madly in love and decide to get married at a young age. It showcases their life and daily struggles they encounter as a young married couple. In this particular episode, Siyacela decides to venture of to Durban with his brother to go visit his older brother who resides there. What was shocking to many viewers was that cameras exposed Siyacela’s infidelity after it was revealed that his main aim for going to Durban was to meet up with Zinhle, his side chick. Whenever uThando (Wife) tried to get ahold of him, he was seemingly busy or his phone was off and couldn't take any calls. The episode shows how Thando is deeply concerned about his husband but for Siyacela to disregard her feelings. 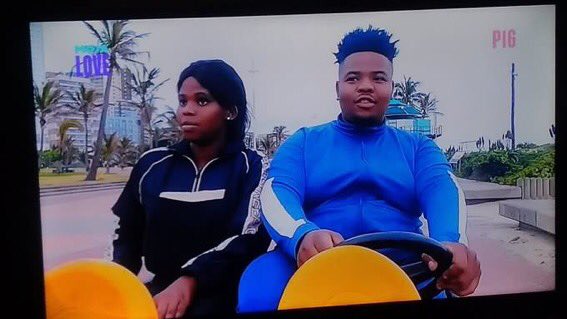 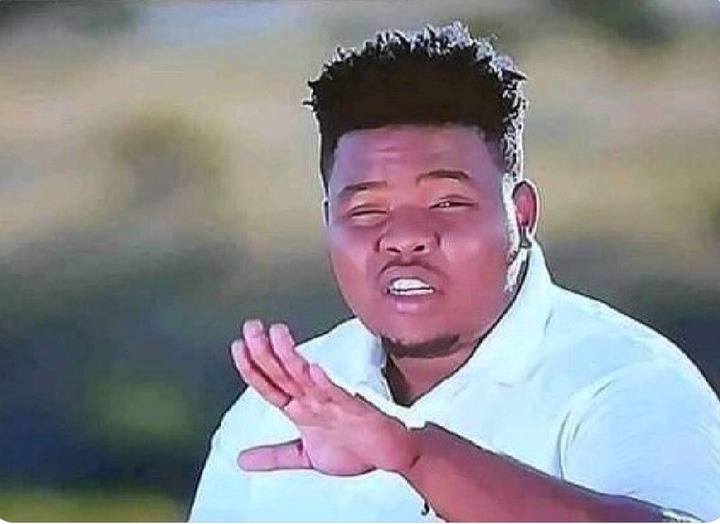 Siyacela has been pondering the thought of taking a 2nd wife for a while now after seeing his father have 5 wives that he doesn't take care of well. He once mentioned the idea to uThando and the thought of it infuriated her to the point that she told him, that if he ever decide to take a 2nd wife she would leave. It was so disheartening for many viewers to see Siyacela treat Thando so badly after she left “her life” behind to start a new one with him. Social media’s outrage was the fact that they could see and tell that Siyacela doesn't value Thando and would rather focus on starting polygamy than finishing his Matric. 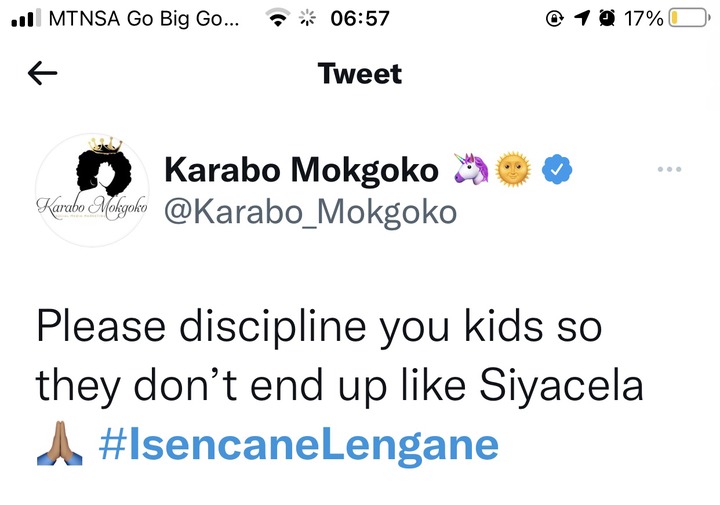 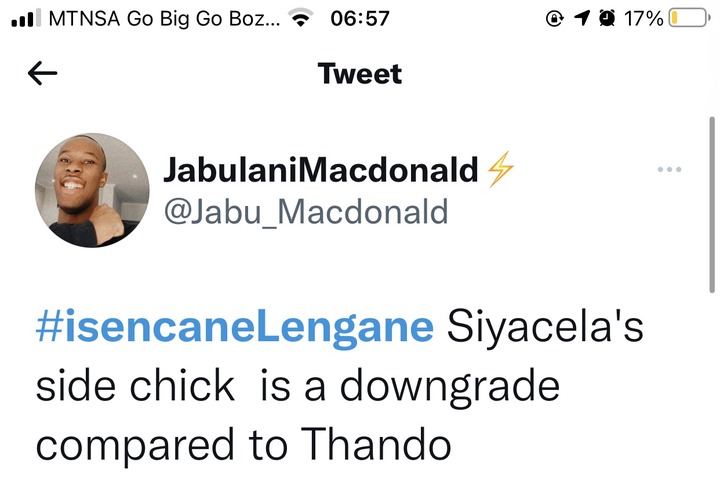 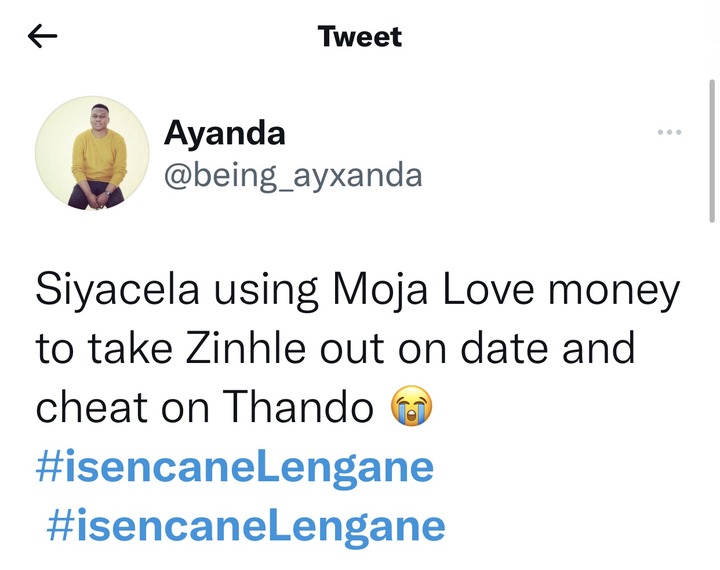 What frustrated people more is that he expects “his wives” to take care of him whilst he stays home and they go out and work. He has this mentality of doing as he wants.

How did you find the episode?