After deciding to pursue music, former Liverpool player Ryan Babel has released his autobiography as a rap album. 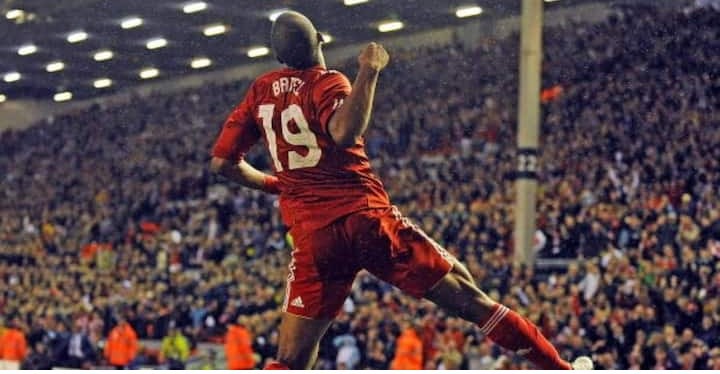 Babel is said to have always loved music, particularly hip-hop, and to have juggled his passion for music with his football career.

But, as he nears the end of his playing career, the 34-year-old has taken to the microphone in the hopes of building a name for himself in the music industry.

The Dutch footballer founded a record company when he was 22 years old, but the game consumed the most of his time.

The football-turned-rapper has released an album titled "The Autobiography - Chapter 1," in which he largely raps about his time in the round-leather game. 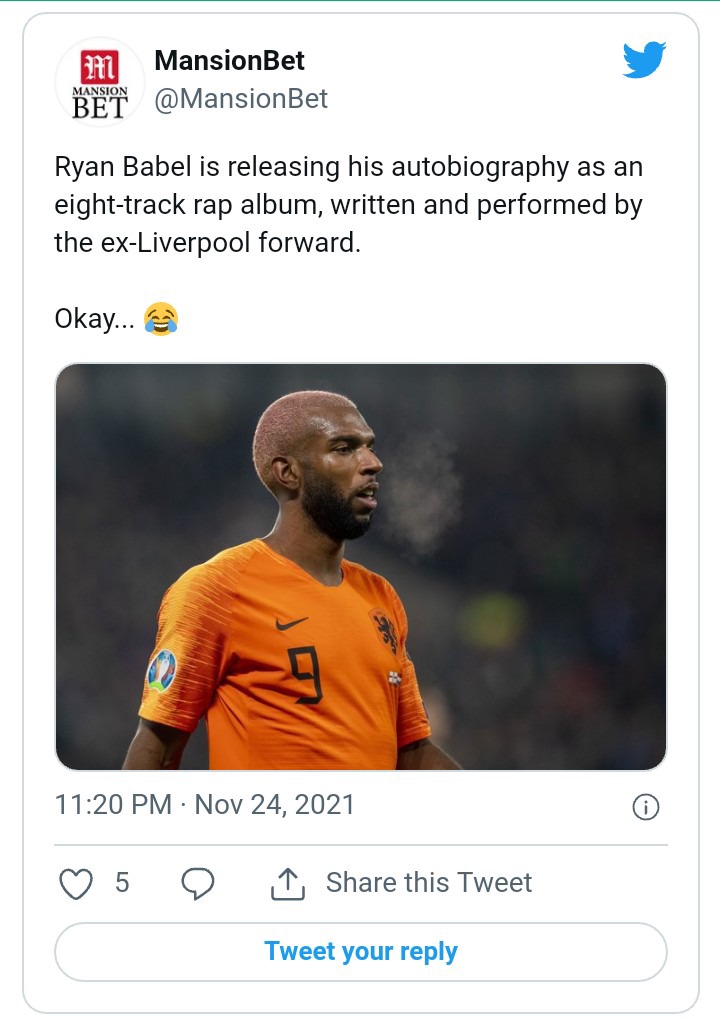 He also sings about his friendship with Rafa Benitez and how famous manager Louis van Gaal had doubts about him.

Babel told The Guardian that when it came to his decision to pursue music and writing an autobiography, he wanted to be genuine.

"I was aware that, if I wanted to make it authentic, I had to share stuff that maybe isn’t always comfortable to tell," 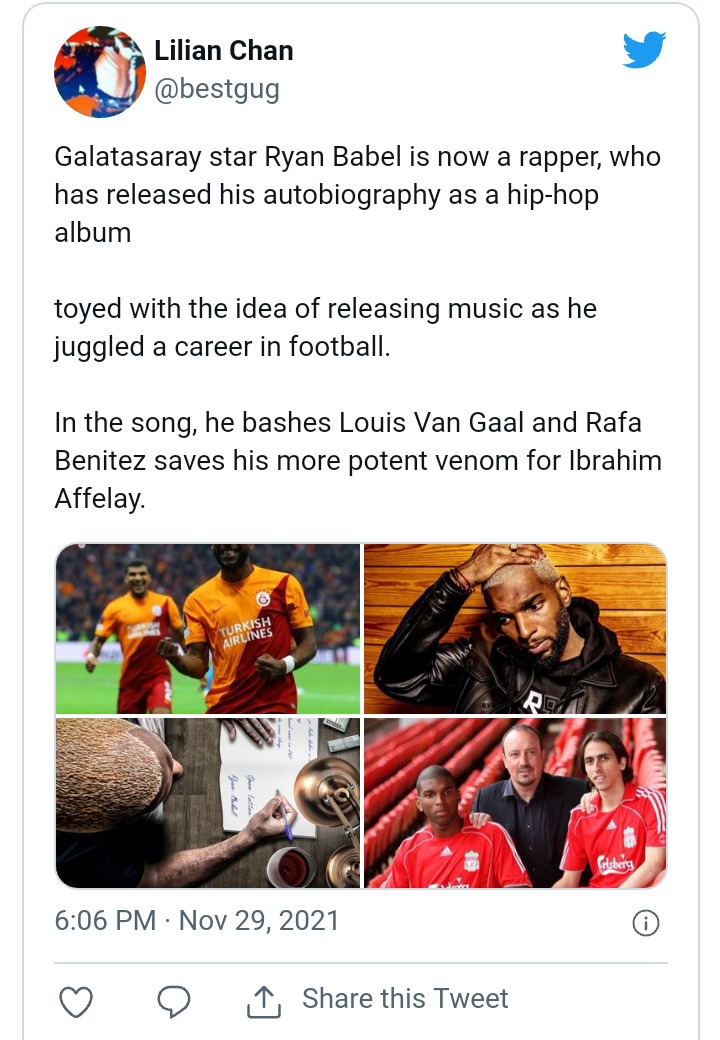 Babel, who has also played for Fulham and Galatasaray in the Premier League, is currently at Turkish powerhouse Galatasaray.

Metro FM : Joy And Happiness As Dineo Ranaka Returns Back On Air