Social media has been buzzing following the videos of Tamia Mpisane's homecoming event that was hosted at Mamkhize's house. Mamkhize is a South African award winning businesswoman, reality TV star, and actress. She is one of the female celebrities who are rich and very influential in the world. She owns several businesses that are a success in her leadership. This includes a construction company and a soccer club. She has proven that hardwork and dedication really pays off. People have fallen inlove with her because of the messages that she always sends to people. 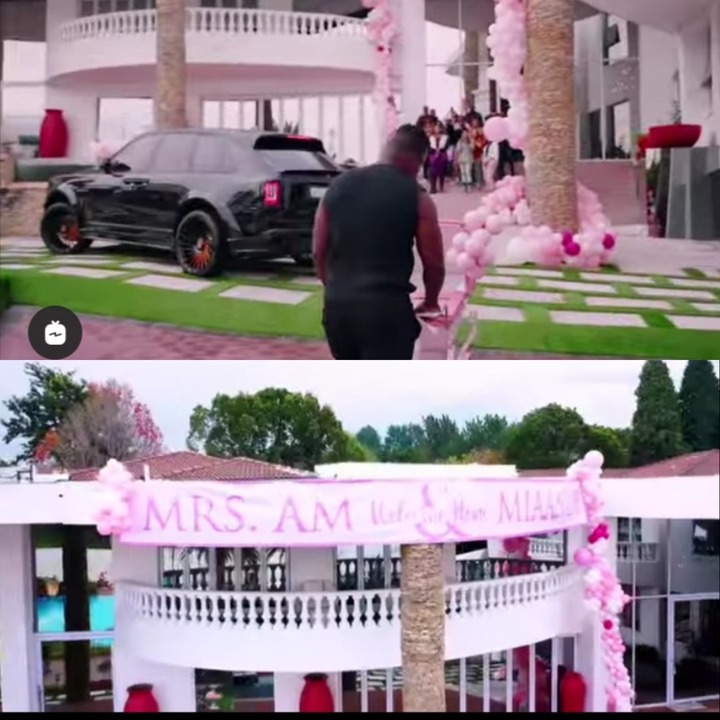 She is the mother of the popular soccer player Andile Mpisane. He is a South African musician and business man aged twenty one. He is one of the young rich celebrities in the world. He got married to the love of his life Tamia Mpisane in December. It has been five months since the couple tied the knot and they are continuing to love each other. Although people judged him because of marrying an old person, he never stoppedliving his wife. People were dissapointed when they got married as they hoped that he would marry his baby mother Sithelo Shozi. 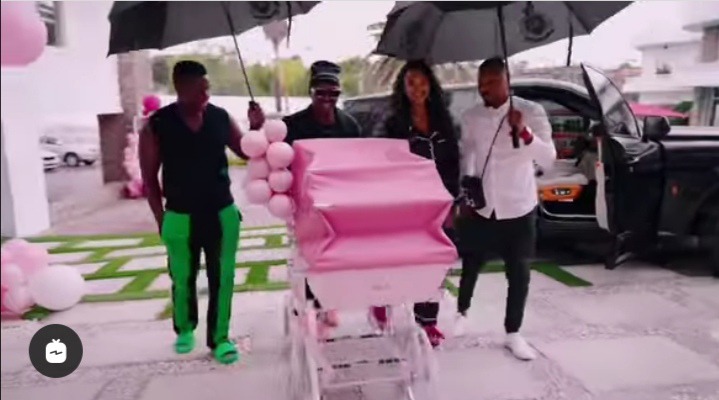 They dated for a long time and even got blessed with two children. Now he just welcomed his third baby with his wife Tamia Mpisane. Their baby was born three days ago and named Miaandy. Messages of congratulations were sent to the couple during this beautiful moment. A homecoming event was hosted at Mamkhize's house to welcome Tamia and her new born baby from the hospital. The house was decorated and everything was done in style. It proved that the family really cares about her and her daughter leaving people amazed.Some people seem to have been not impressed with the event. 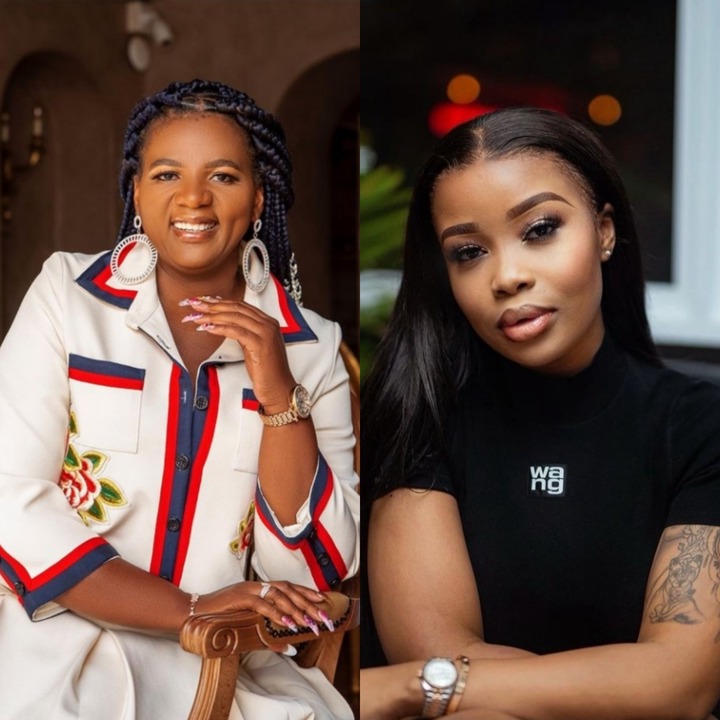 After years of Sithelo and Andile dating they believe that the family never appreciated her enough. She gave Andile two beautiful daughters but she was not treated the way they did with Tamia. Now people say that Mamkhize hated Sithelo from the beginning and was never supportive of their relationship. She has been accusing of nepotism and using her money to make Sithelo suffer. People believe that she should have got the same treated as Tamia. What is your take on this matter? Share your views on the comment section and follow for more news. 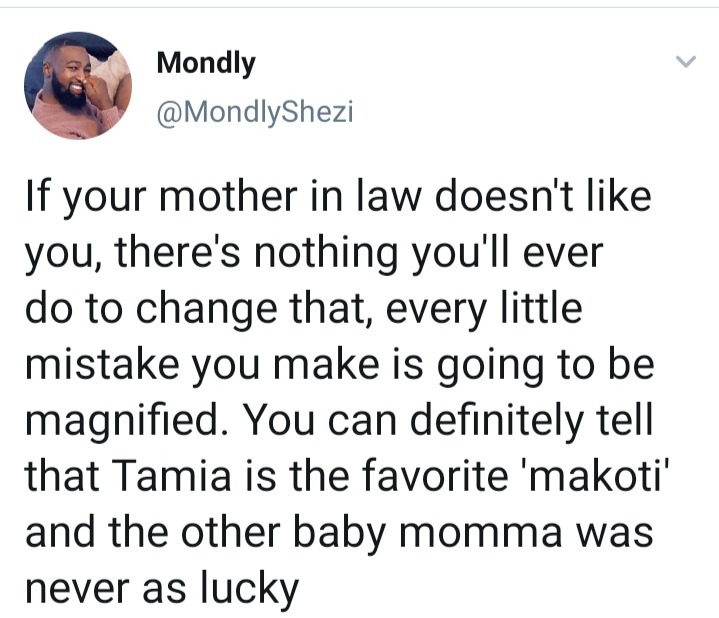 The first three photos are of the homecoming of Tamia Mpisane.

The best Sishebo recipe is a simple beef stew with cabbage.