A former member of TKZee and a Kwaito legend has died. According to entertainment commentator Phil Mphela, an official declaration on Magesh's death claims that he died from an epileptic episode. According to reports, his body was always found by a relative, and it is thought he passed away in his sleep. 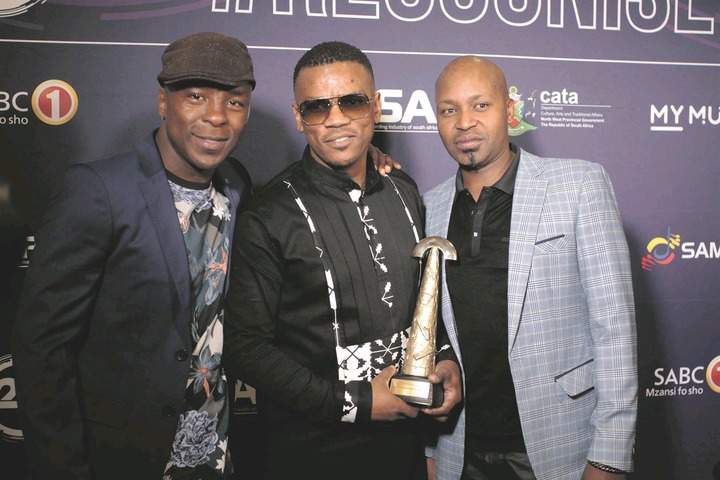 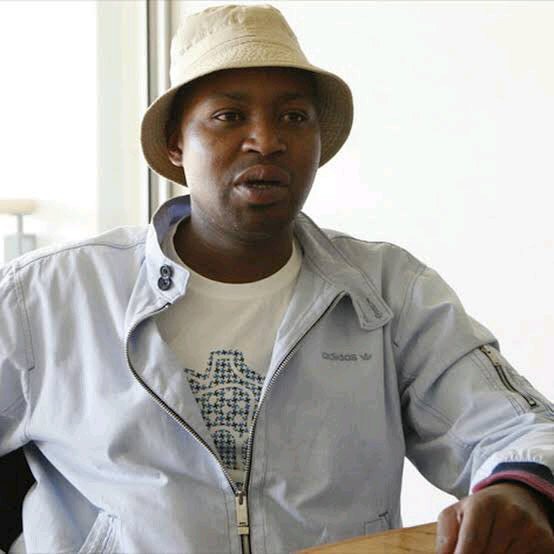 Tokollo Tshabalala was born on 14 October 1976 in Johannesburg, South Africa, as a Kwaito artist. As a student at St. Stithians College, he began his career in 1995 as a member of Mashsmplani, eventually forming TKZee with high school classmates. According to Forbes, Tokollo Tshabalala has, over time, amassed a large fan base, which has given them the much-needed national and international exposure, and they are well regarded in the South African music industry. Their success has earned them a number of prizes and daily endorsement deals.

Additionally, SAMRO has issued a statement. "Tokollo "Magesh" Tshabalala has passed away, and it is with profound regret that we report his passing. Tshabalala, affectionately known as "Magesh," died this morning as a result of an epileptic seizure. His family, friends, and supporters will miss him. May his rest be eternal #RIPMagesh "The assertion reads.

Tokollo was the definitive lyricist of Kwaito music. Recently, Tokollo made headlines for becoming a pastor. RIP to one of the best to ever do it. A artisan with the pen. Pioneer, Genius and Legend. Rest Magesh. Your voice in the music will always bring us joy, which is evidence of a life well-lived.

Mzansi is bereaved. Here are some of the tweets using the hashtag #RIPMagesh:

@thembalani Ag' no guy. Was just listening to the Shibobo song on East Coast Radio, and I thought to myself, "Aren't they a little late in celebrating Benny's MUFC job? No, they were announcing Magesh's death." #RIPTokollo

@Biko He gave us a lot of great lines. The style. The greatest Kwaito lyricist ever. Eish Magesh #RIPTokollo #RIPMagesh