SABC Remains The Favourite News Channel For Many South Africans

By Frantiquehub (self meida writer) | 4 days 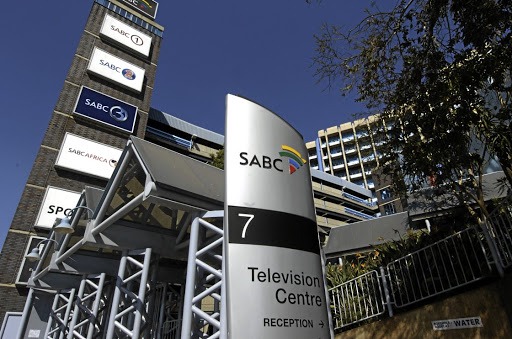 The South African Broadcasting Corporation is the state owned media house,the SABC caters for all eleven south african official languages through their television and radio broadcasting platforms.The African orientated media house also owns the local football broadcasting rights,football is the one of the most watched and followed sporting code,which is obviously boosting the listenership and viewership of this great broadcasting giant. 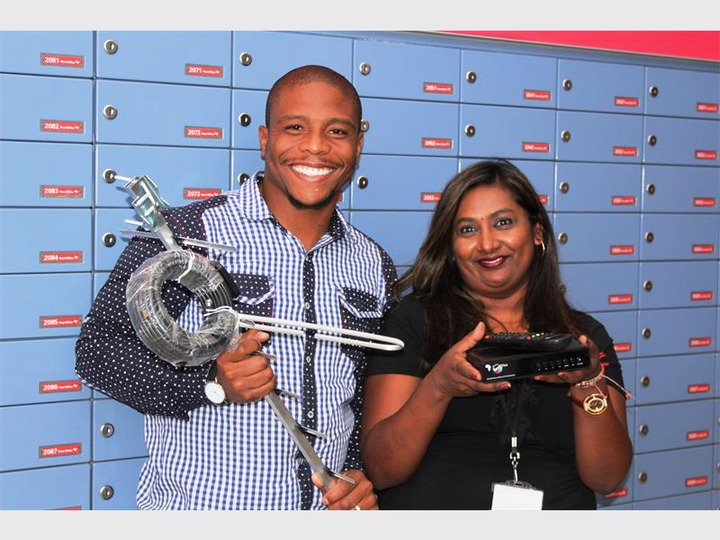 One other interesting thing about the south african broadcasting Corporation is the fact that it has been the custodian of the poor and the needy south africans,the SABC channels doesn't necessarily need one to install the DSTV satellite,one can easily access this channels by simply making a purchase of the television set and pay the reasonable TV license.Regardless of one's settings and location,the SABC channels are accessible in all the areas across south africa. 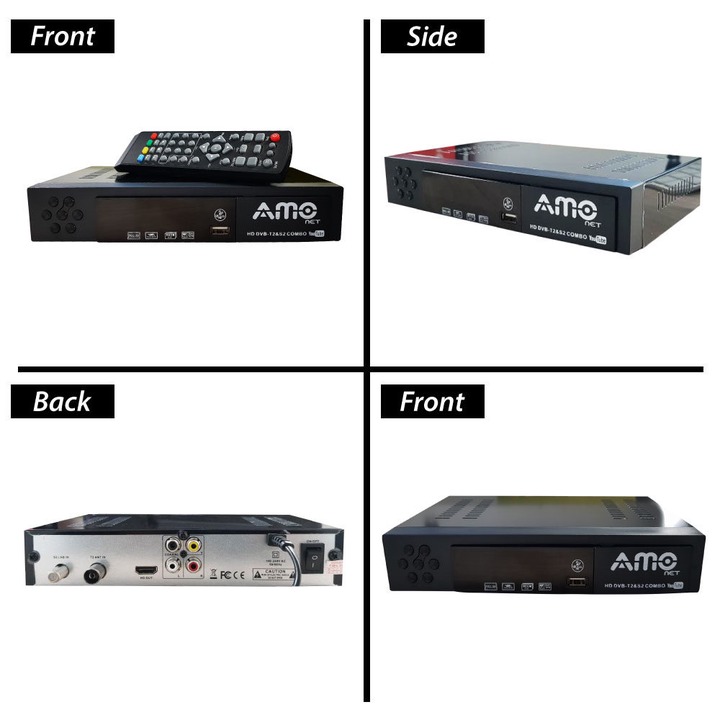 The government has also taken the initiative to install the television set top boxes in the rural communities for the better viewing and additional channels like SABC encore. 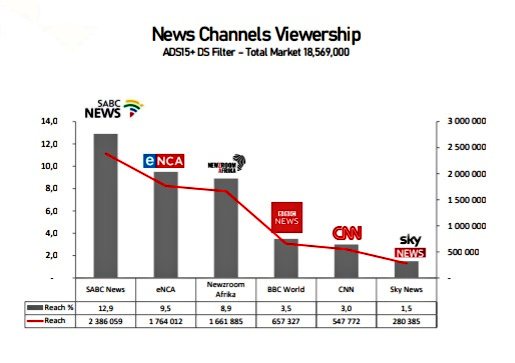 Though the SABC,like many other state owned enterprises has recently been experiencing some financial crisis which is relatively hinders the quality of their services to the viewers,it remains the favourite news channels for the majority of south africans.The eNCA comes second to the SABC followed by Afrika news channel,BBC news,CNN and Sky news.This are the independent and private media houses except for the SABC. 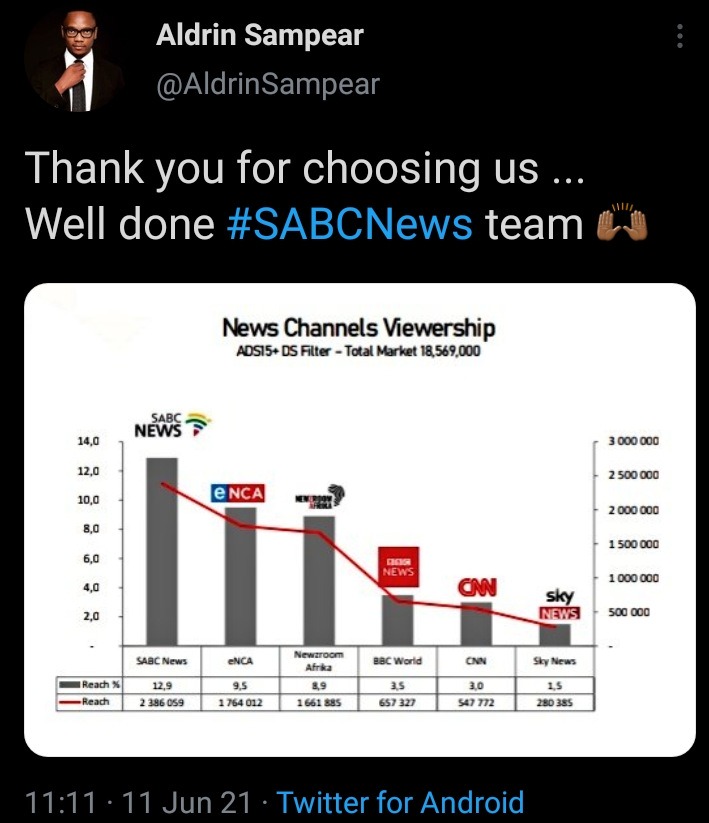 There have been many allegations of corruption and mismanagement in the public entities in the past few years,many of them involves the top politicians who happened to lead this entities.Many of this entities are considering the massive retrenchment of the workers due to the fact that they don't generate the profit anymore,in the nutshell,the innocent workers are paying the heavy price for the mistakes of the former management of this entities. 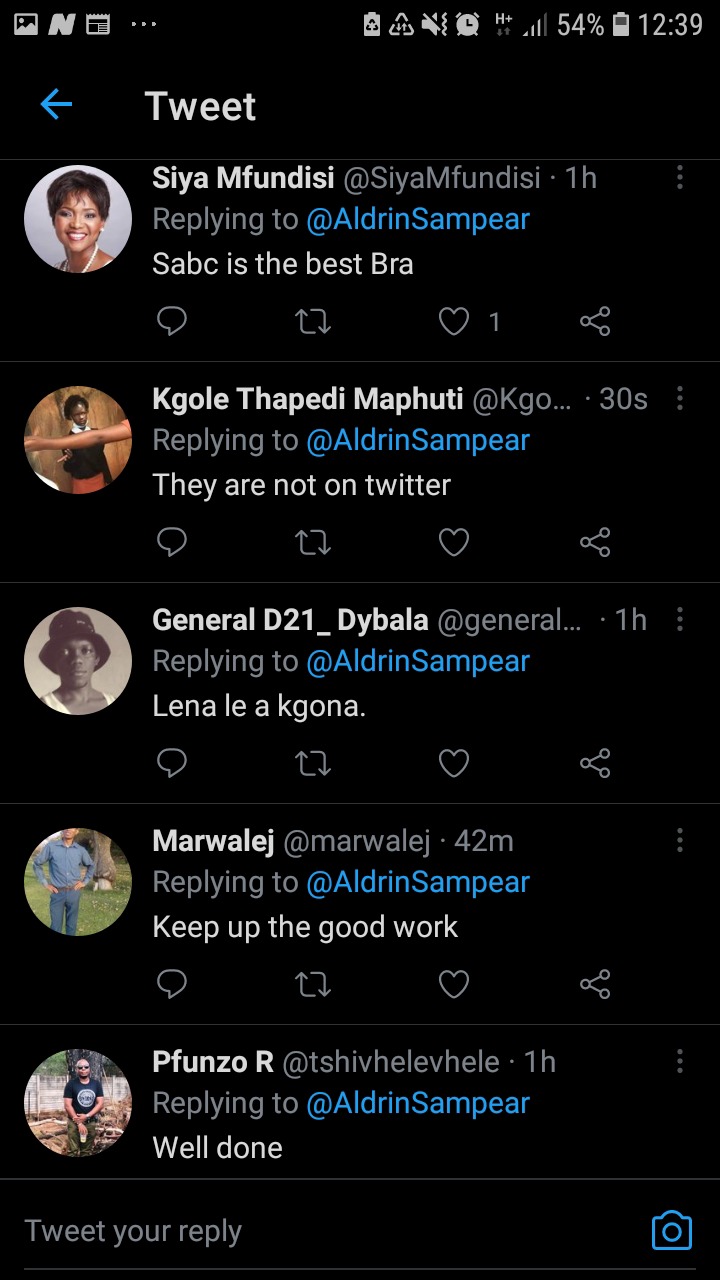 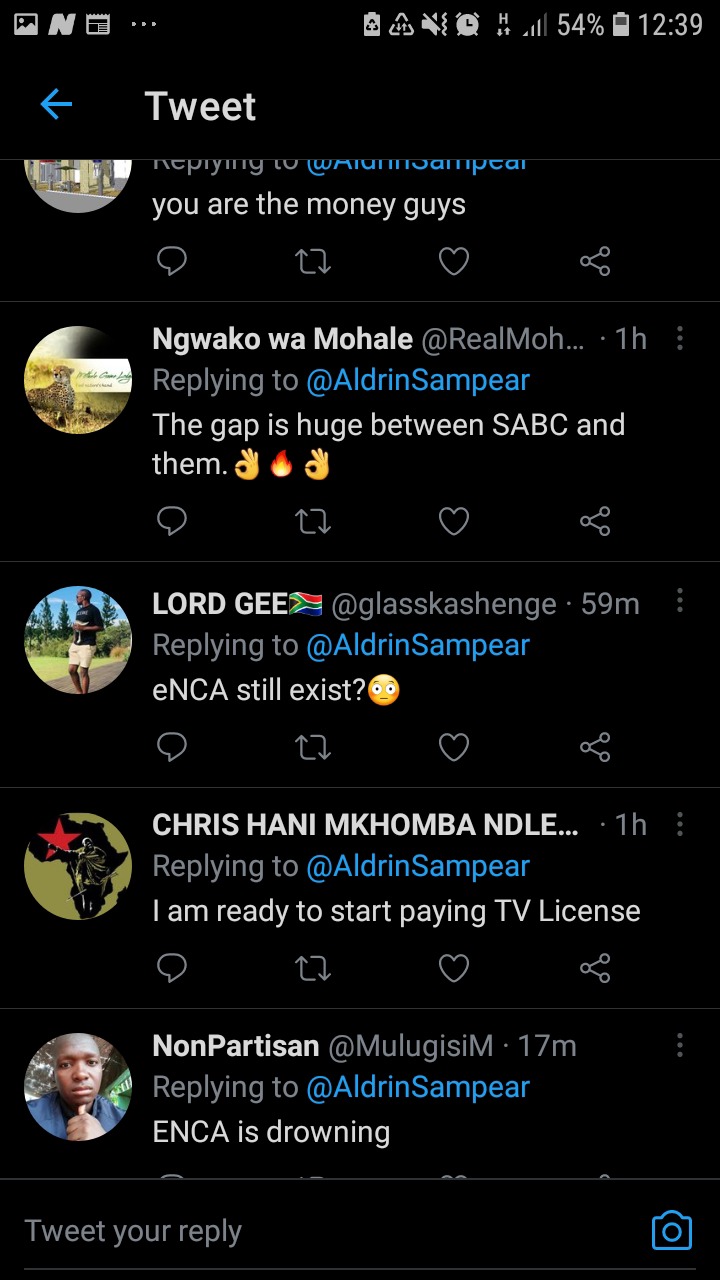 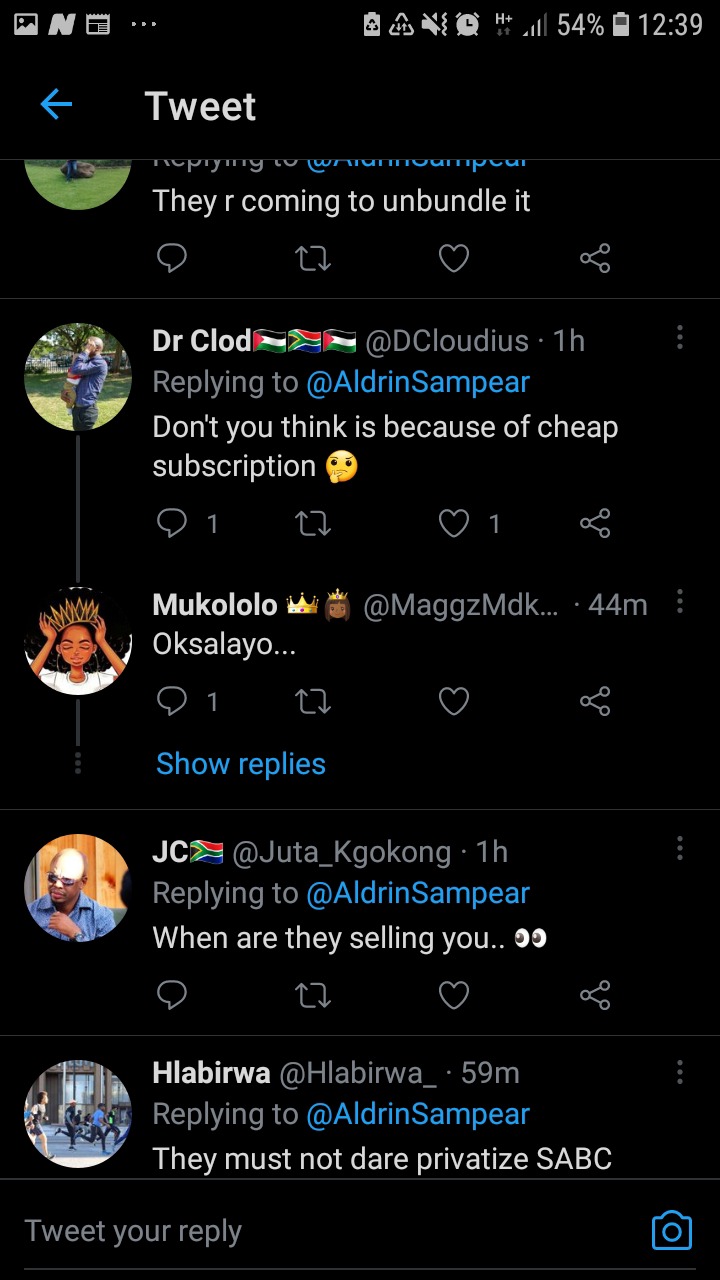 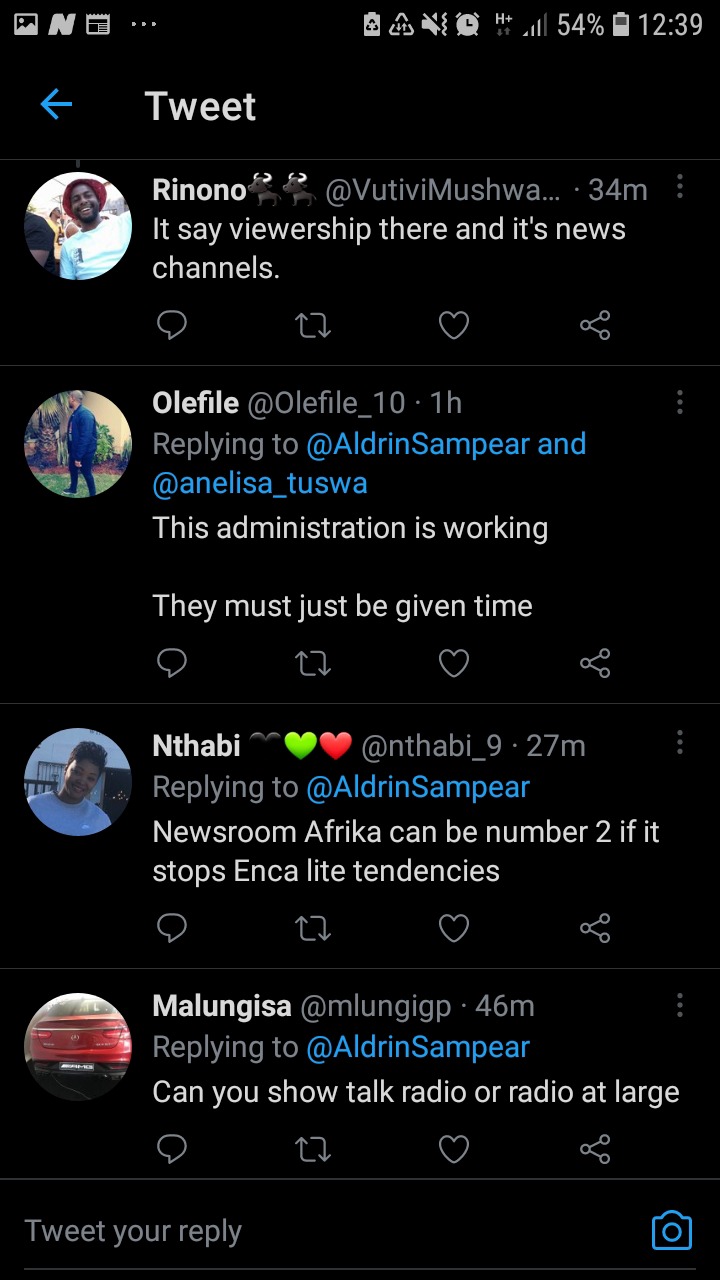 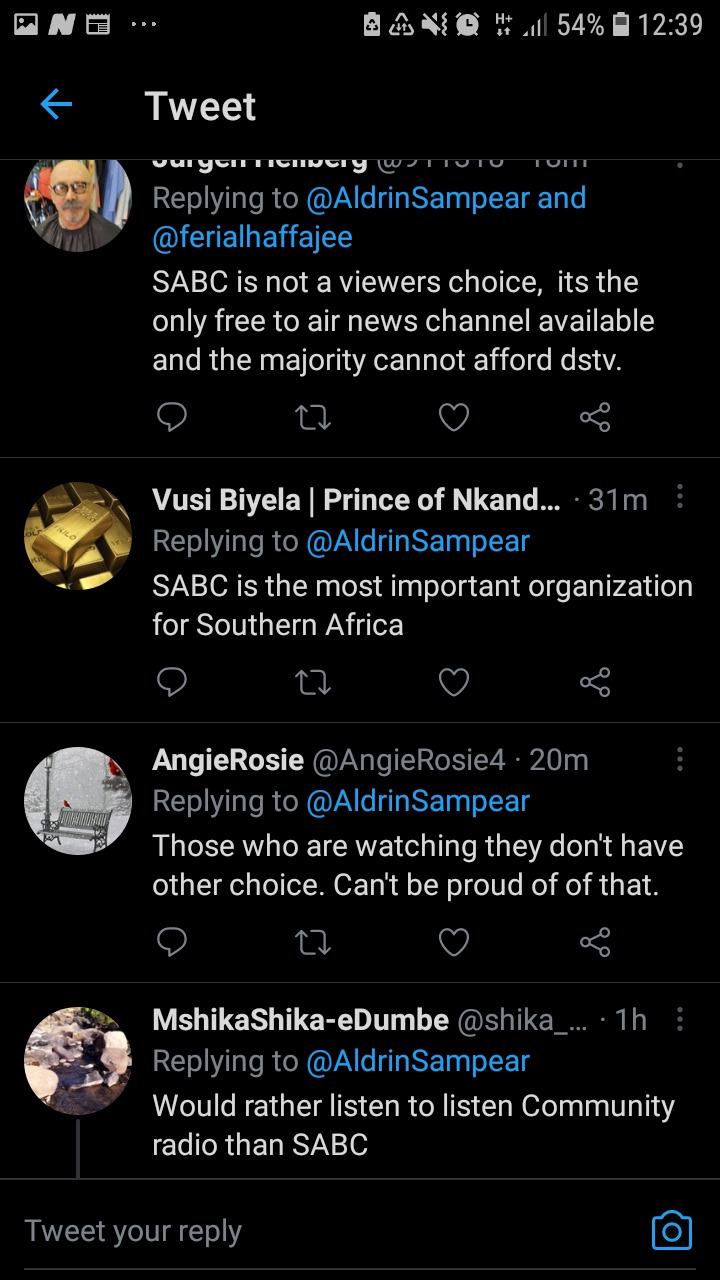 some of the viewers are happy for the SABC while others ara skeptical about the validity of this statistics.One of the small television channels like the Afrika news have shown a steady growth.