Clement Maosa (born 9 May 1988) is a South African actor, most famous for playing the role of Zamokuhle Seakamela in the SABC1 soap opera, Skeem Saam. He is from Polokwane, Limpopo. He attended schools in South Africa in a village called Ga-Rammutla and studied law at the University of Limpopo. When Clement was young he wanted to be a Soldier, but when he reached high school he decided he would be an actor. He grew up in Bochum with his parents, two sisters, and a younger brother.

Patrick Molefe Shai (who died 22 January 2022) was a South African actor and director. He was best known for the roles in the television series and shows Soul City, Generations, Zone 14, Ashes to Ashes, and Zero Tolerance. He was one of the founding members of Free Film Makers of South Africa. During a protest in Dobsonville due to electric cuts, he was wounded by 11 rubber bullets and rushed to Tshepo Themba Hospital. He was shot in the neck, back, leg, and arms. After the incident, he opened a complaint against police with the Independent Police Investigative Directorate (Ipid) for the brutal activity of the police. Shai was married to Mmasechaba Shai, and together they had two children. He died on 22 January 2022 by suicide.

Clement Maosa and Patrick Shai worked together on SkeemSaam as father and son. Patrick Shai who was playing Seakamela and Clement who plays Zamokhuhle was the on-screen father of Zamokuhle together with pretty. 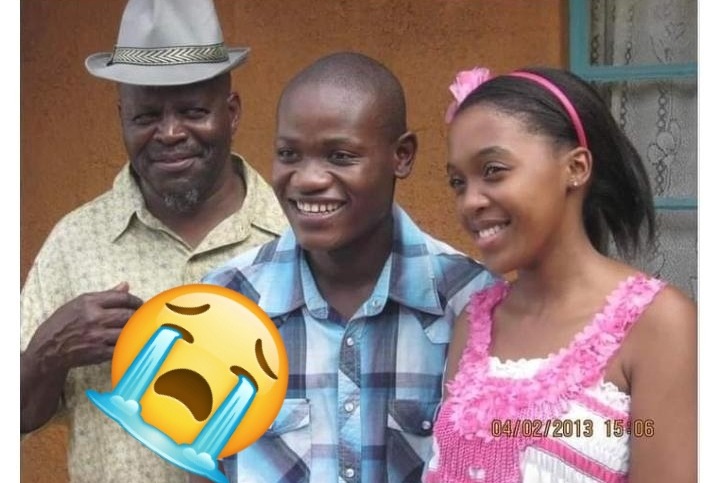 Relationships are formed in the workplace, I guess that's the same thing that happened between Patrick Shai and Clement Maosa. Losing Patrick Shai yesterday due to suicide shocked a lot of people and left them heartbroken.

And Clement is one of those people. Clement took to his social media account to share a heartbreaking message paying tribute to Patrick Shai below is what he shared that left people in tears please see below: 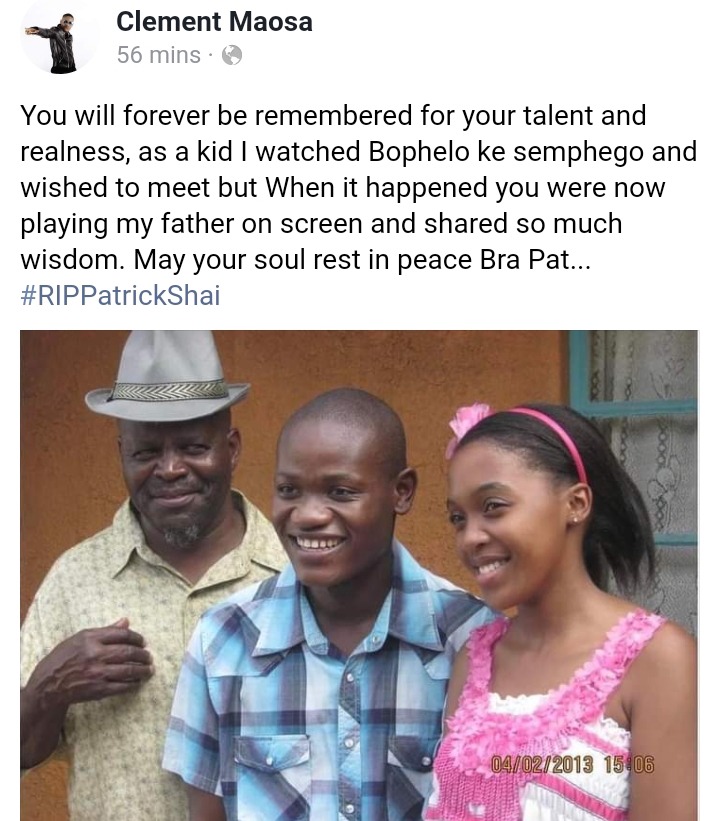 This is painful, yes we know that life is a journey and along the way, we will lose loved ones. But when that time comes it's hard to accept that. Like Patrick Shai people didn't think he would depart like this.

MAY HIS SOUL REST IN PEACE, AND MAY THE GOOD LORD GIVE HIS FAMILY, FRIEND, AND FANS STRENGTH DURING THIS TOUGH TIME. 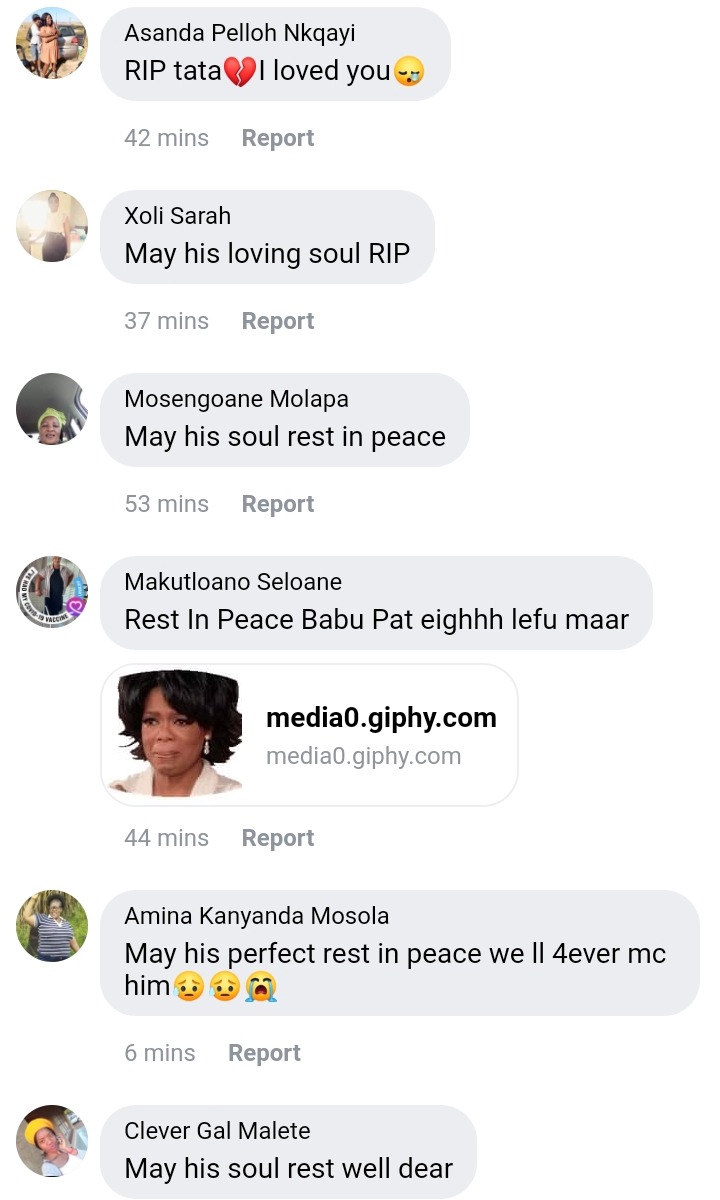 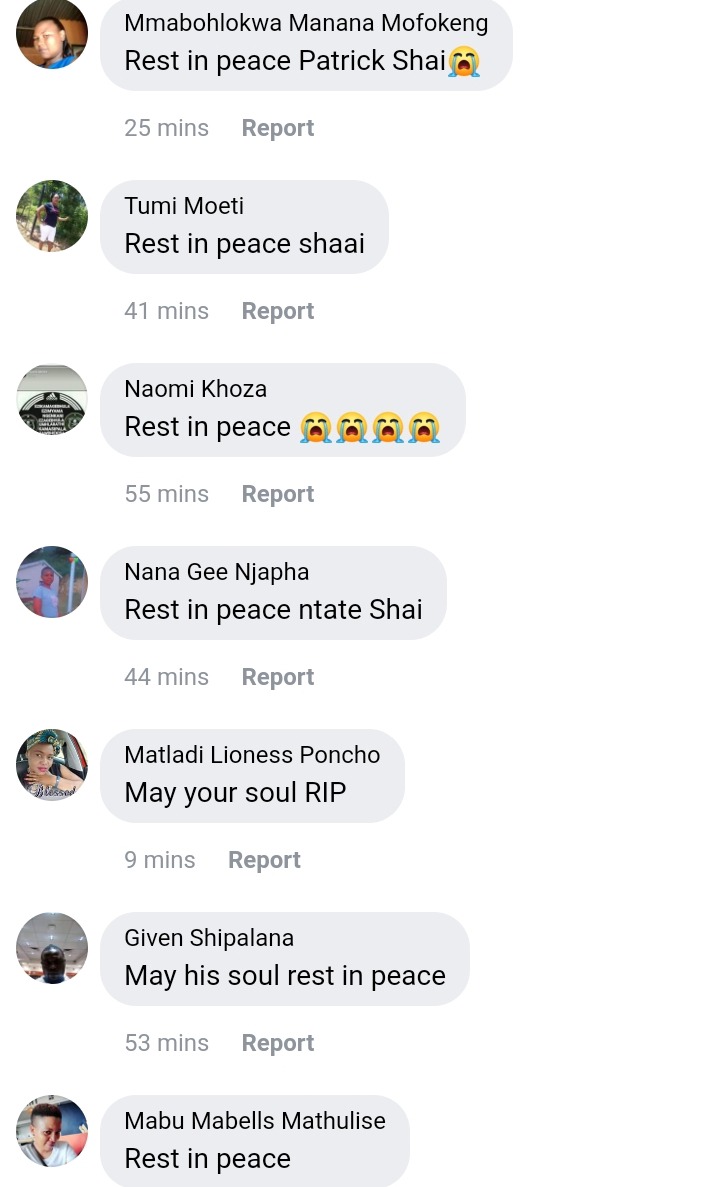 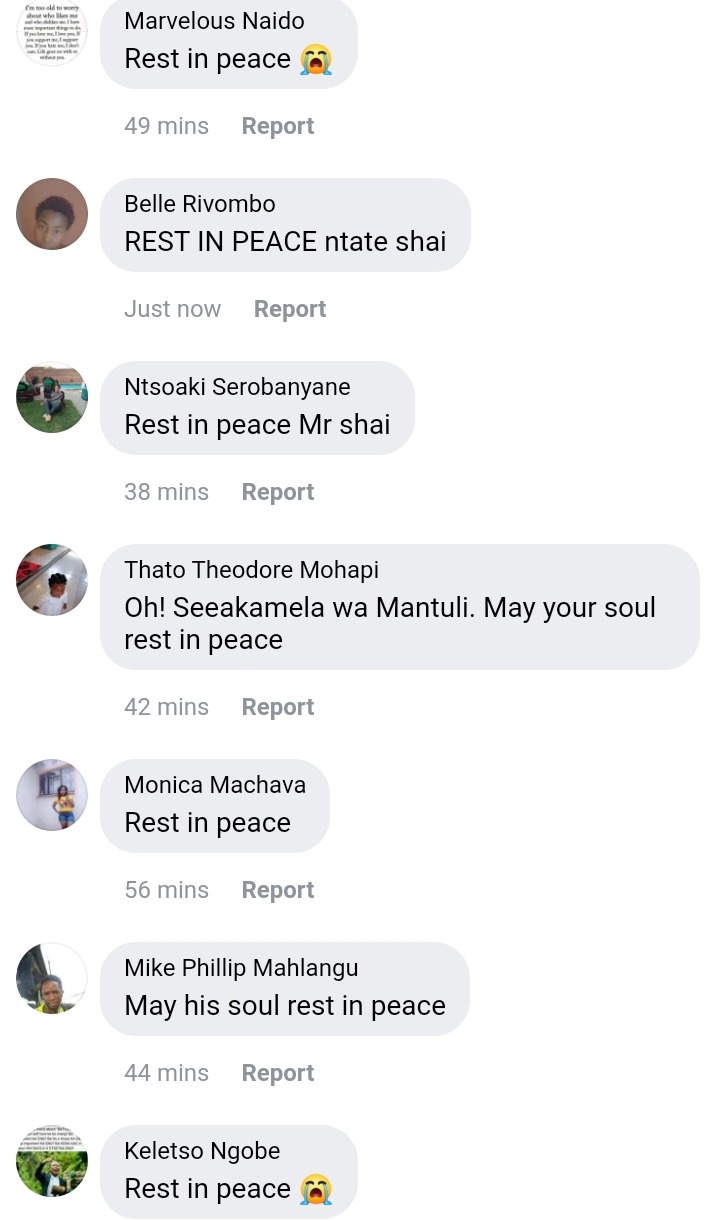 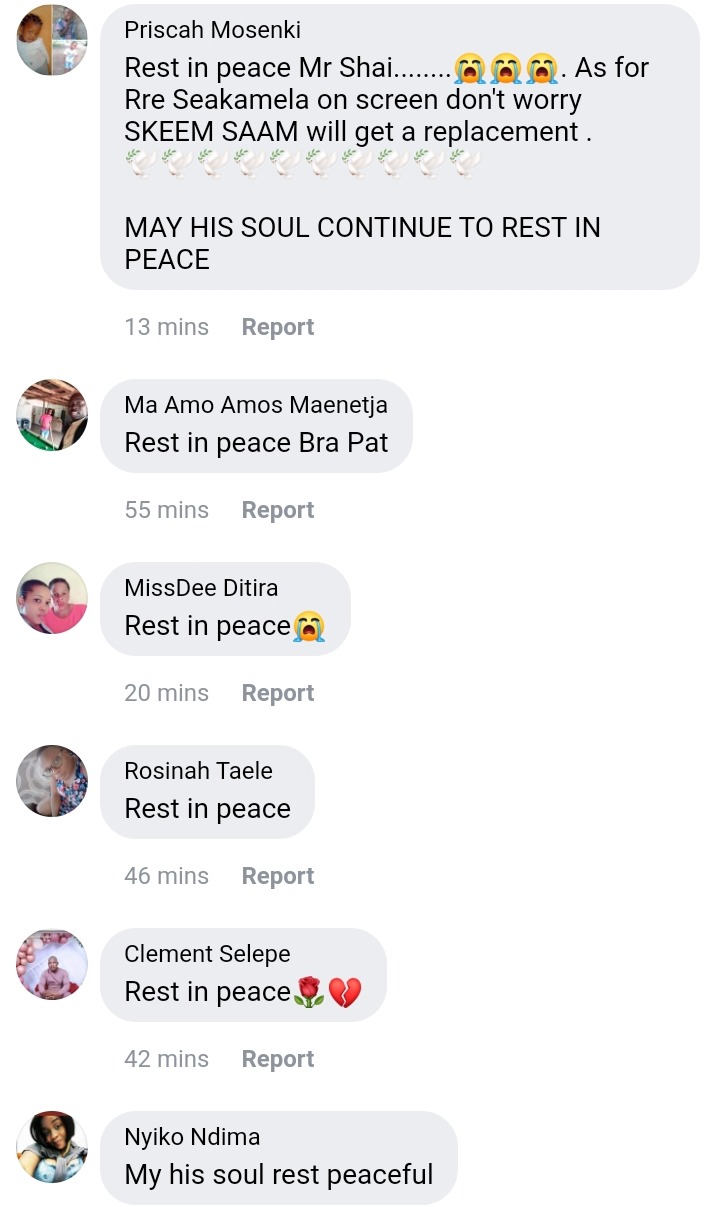