By Moshe (self media writer) | 1 year ago

Andile Sibabalwe fiphaza, rapper, engineer, producer known by his stage name "ZOOCCI COKE DOPE" made a name for himself when he dropped his highly anticipated Ep "morning star"

Zoocci coke dope dropped his debut album "Anxiety" in 2019 under his label PIFF Audio. On the album he opened up to fans about past his emotions and what is happening in his mind and his love for music as a rapper/producer. 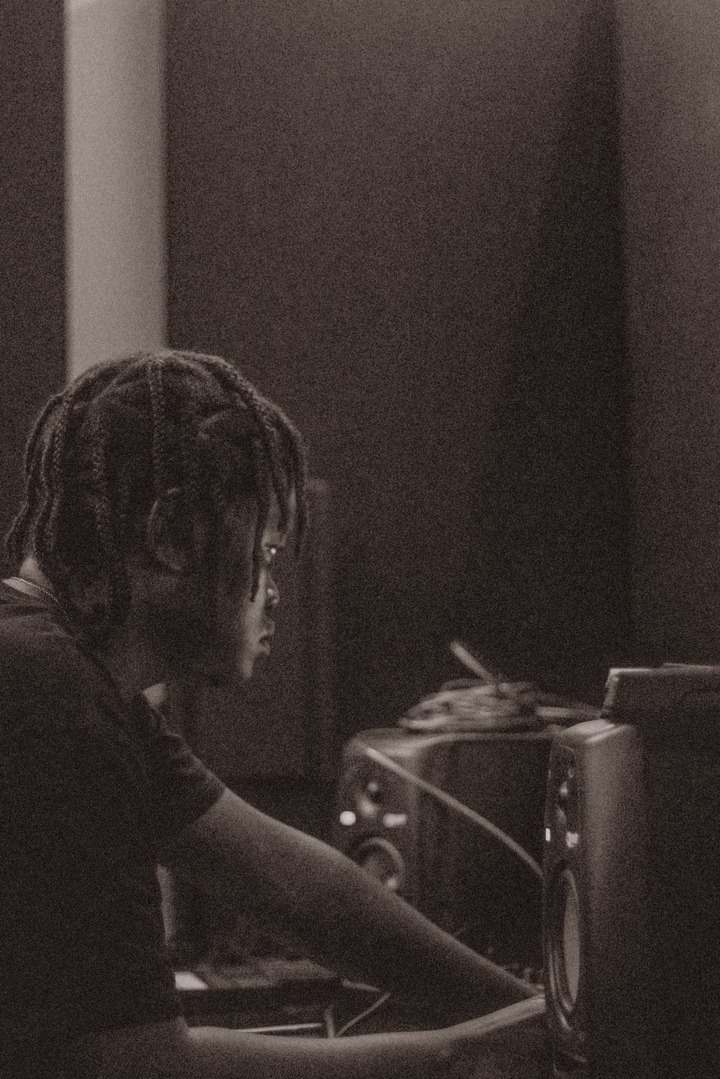 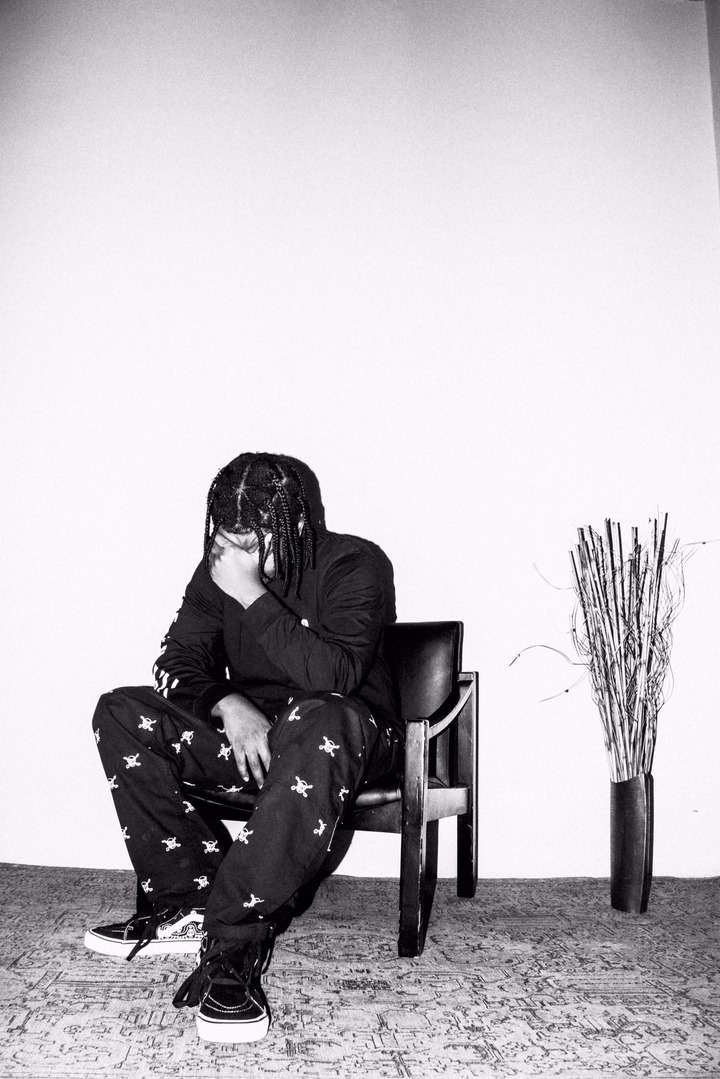 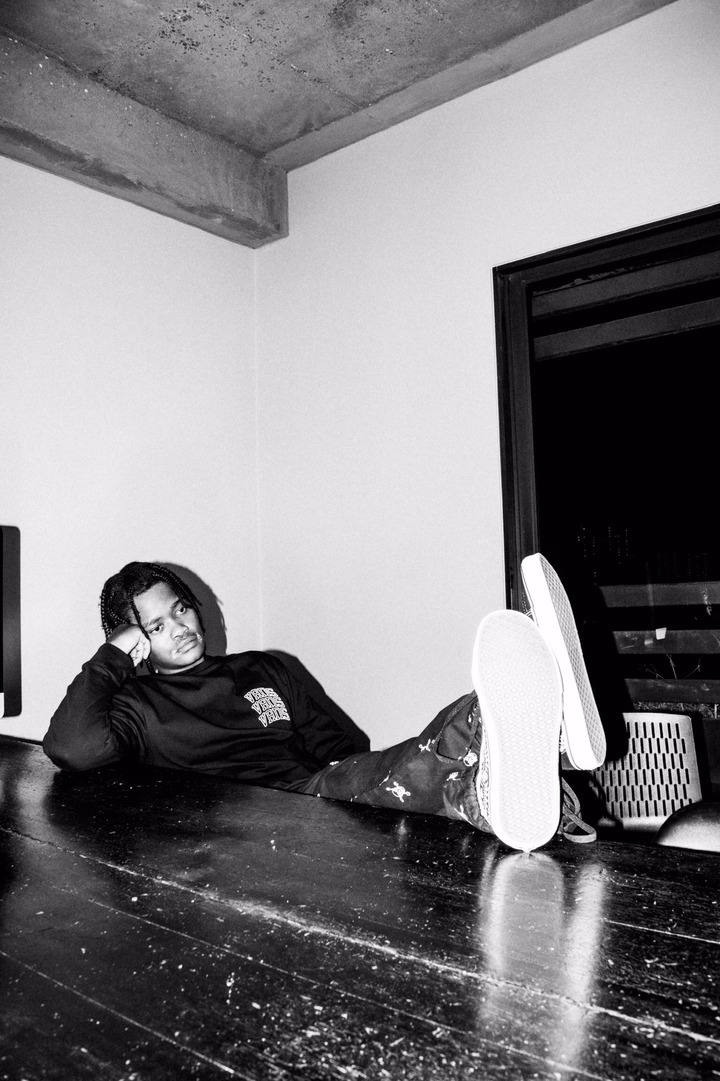 The tittle of the album "ANXIETY" , features and how he laced those "hooks and flows" on every beat it shows how much of a genius zoo is.He believes in making good music and getting better with time and never afraid to tap onto different sounds and working with different artist and that's one of the things that makes him a genius in my opinion.

He curated a debut album for 25k "Pheli makaveli" and according to rapper 25k the producer came with the name of the album and he was amazed why the name "pheli makaveli" but it made sense eventually as they kept on working on the album.

When the album dropped "pheli makaveli" it was so fitting. The beats selection, mixing, production and the perfect fold of zoocci's autotune let 25k to be fully himself. It was just crazy not to credit zoocci for his amazing artistry skills. The man is just a living proof of "the music will speak for itself"

Content created and supplied by: Moshe (via Opera News )

Asavela Mngithi's chickens eating from her tray of Castle leaves her fans in stitches.

Check this 11 years old child who allegedly stole someone car, this caused a stir on social media

Pictures That Will Make You Laugh