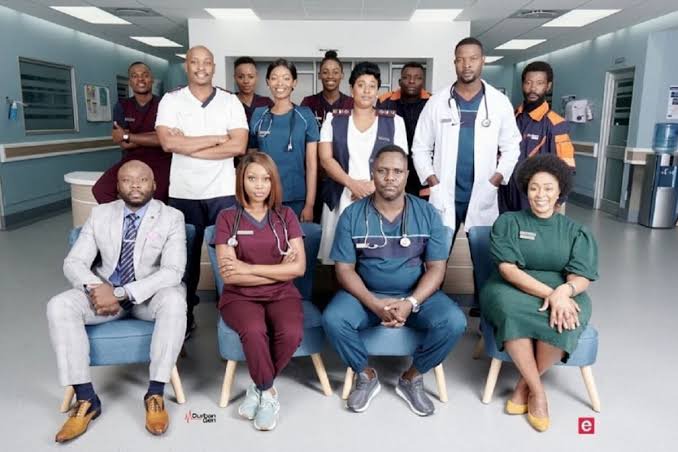 Congratulations are in order for one of the talented actresses of Durban General that airs on e.tv as she has finally been recognised and awarded for her hard work and talent in Mzansi.

Nelisiwe Faith Sibiya is a South African actress and singer. She plays the character of Mbali on e.tv's Durban Gen whereby she is married to Sibusiso Dlamini and had been with DR Lindelani Zulu who is her senior at work. Nelisiwe is a singer first before being an actress and that's where her journey began. Sibiya yesterday was awarded and recognised as the Best Woman In Acting at the Sebenza Women Awards. 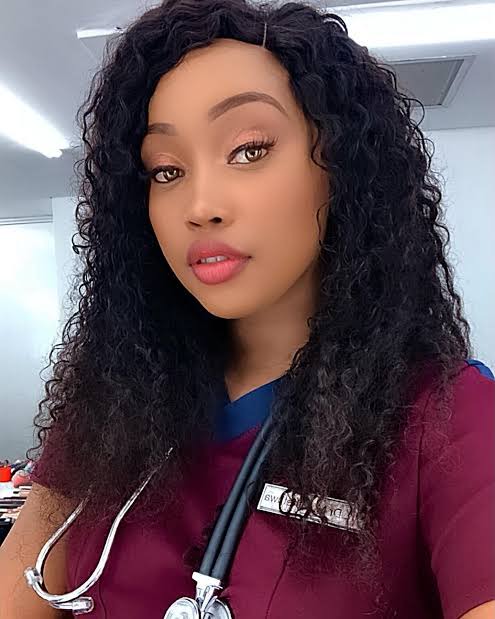 Nelisiwe took to social media announcing about her award and gave thanks to her bosses together with those that contributed in her winning that award. 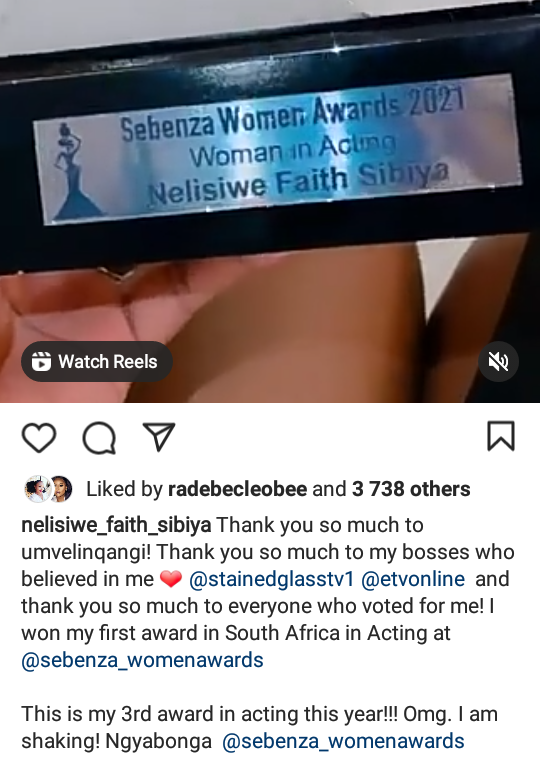 2021 is definitely a good year for Nelisiwe as she has so far received three awards since the beginning of the year. She was firstly recognised and received awards internationally before making it in Mzansi. Nelisiwe bagged a Best Actress Africa award in Zambia and also an Actress Of The Year award in Nigeria. 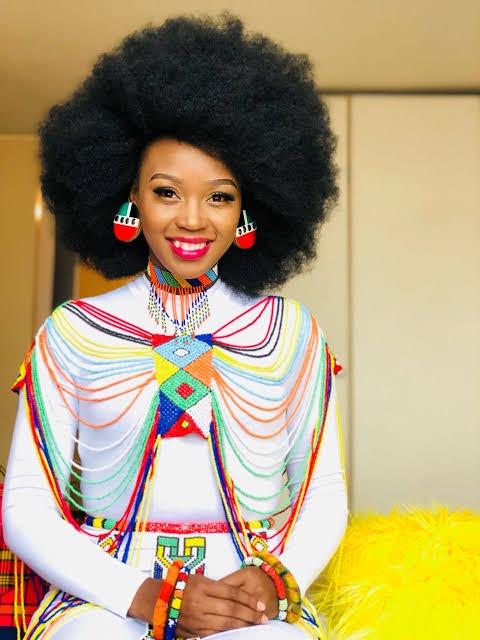 Nelisiwe Faith Sibiya joined the entertainment industry first as a singer and gave Mzansi songs which got the listeners talking such as Mama Ka Bafana. She went for more and joined the film and television side of the industry. Since then she has been walking her way up working hard, entertaining viewers and keeping them glued up on television. May she continue doing her best. 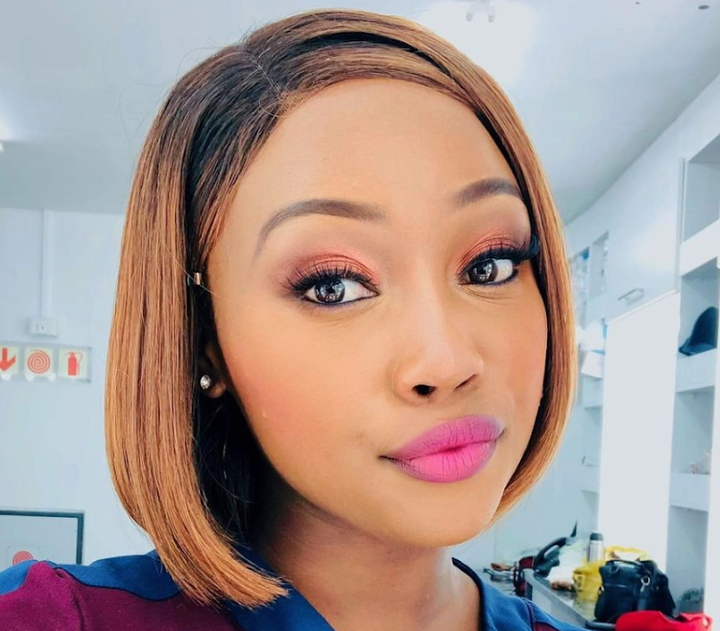