18 pictures of bontle and priddy ugly looking stunning together 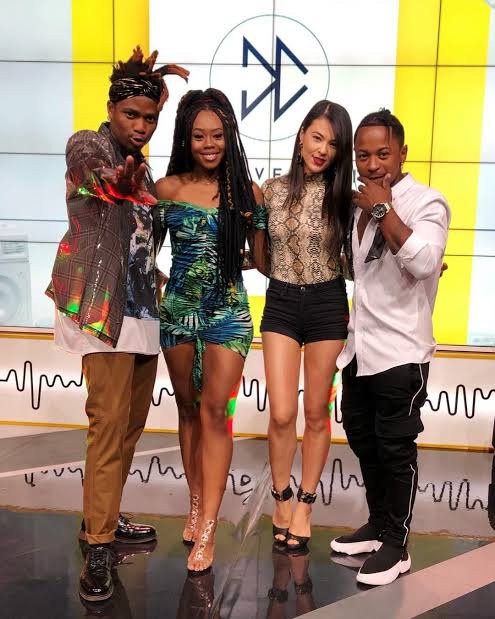 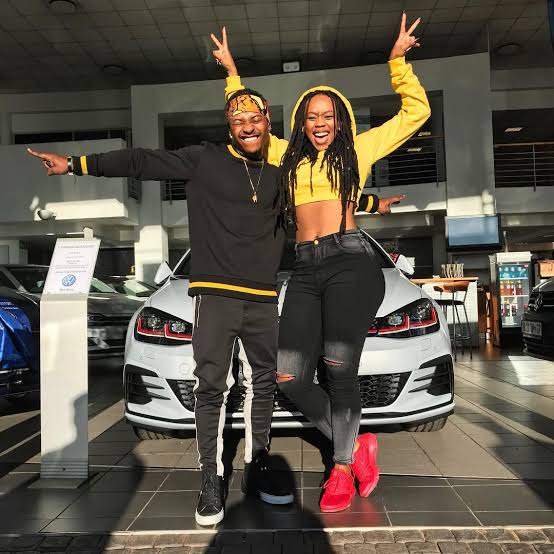 The pair tells their love story and how they met 13 years ago in their debut video.

They began by saying, "We started off as pals," then Priddy Ugly revealed how Bontle made the first move. 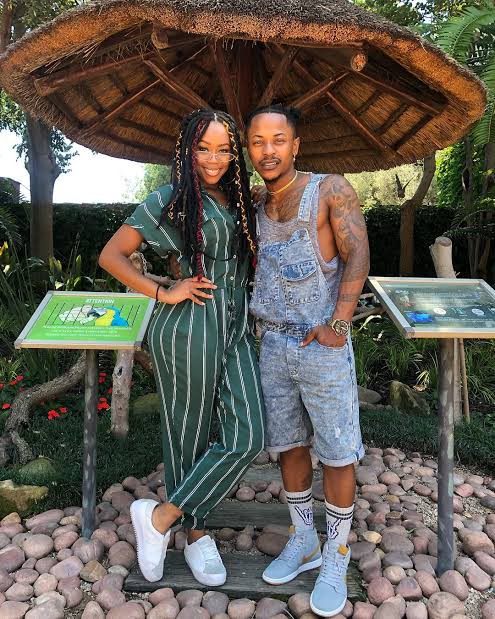 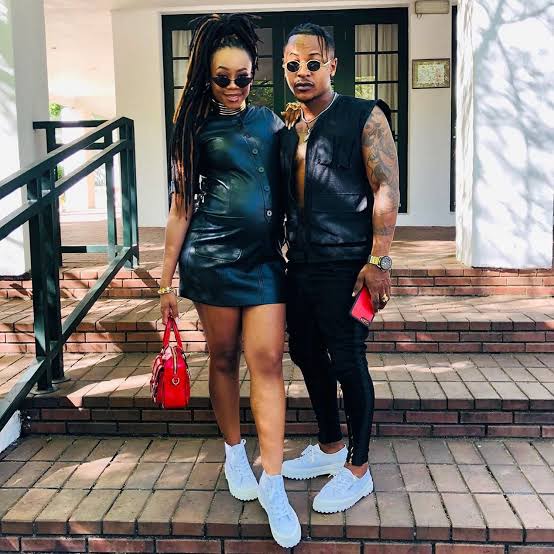 We were pals for around two years, starting when I was sixteen. Then, at the end of my matric year, a young attractive lady approached me and asked me out "said the rapper.

He resumed the love story by recalling how the two met after a girl he was dating passed away. 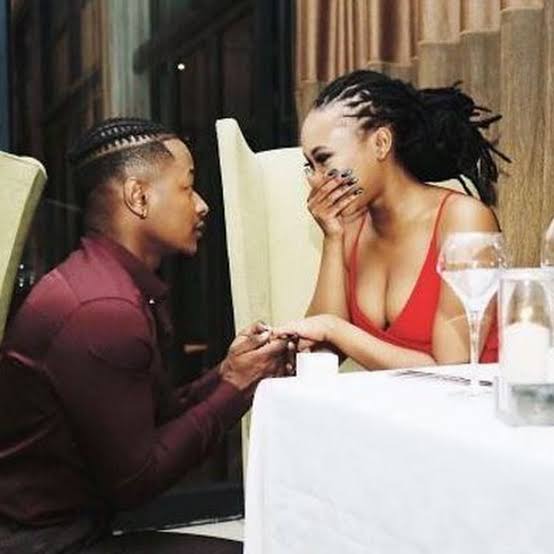 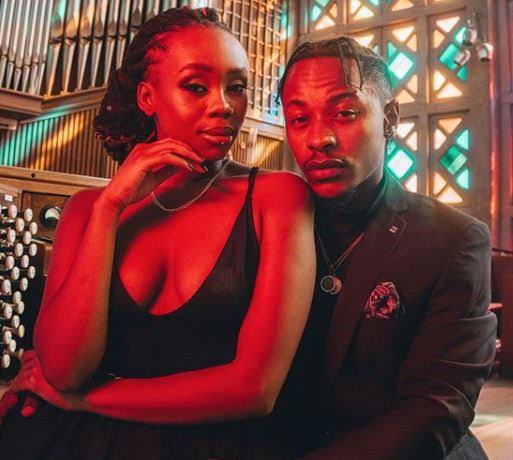 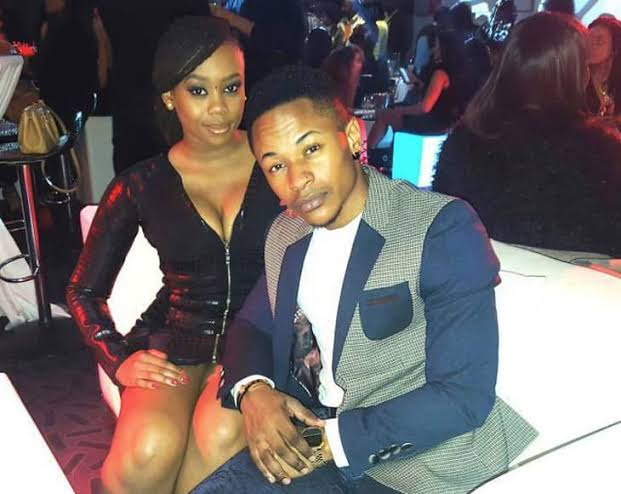 "About a week-and-a-half or two weeks after Lerato passed away I was watching an episode of Jika Majika at my grandmother’s house in Soweto with my younger sister, and that was the first time I had seen her. Ironically, I had heard about her in school and thought she was cute when I saw her on TV. Fast-forward to weeks after that where I attended an event called Masters of Rhythm and I really wanted to go there because I knew she was going to be there. But once I was there, I didn’t get to ask for her number or approach her." 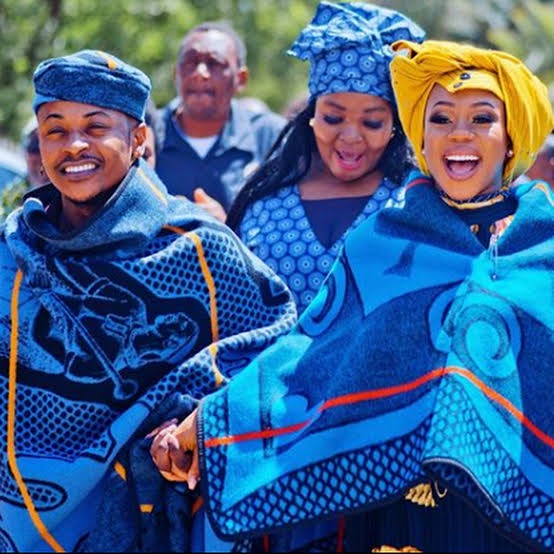 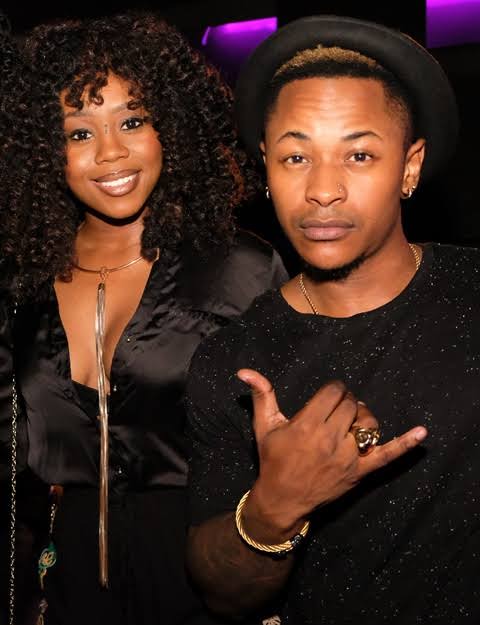 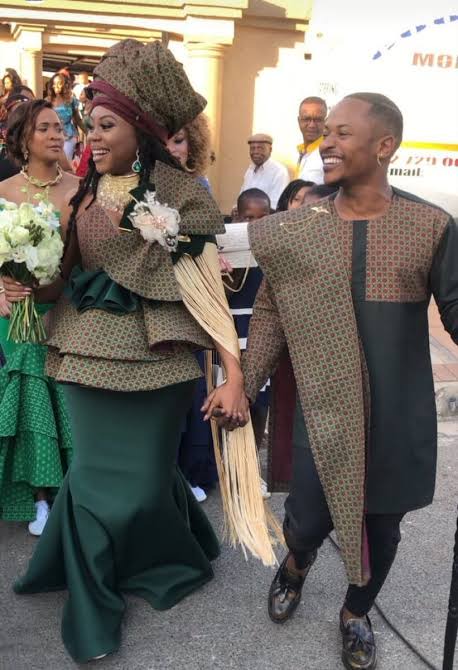 The rapper then went to a few more hip-hop events in the hopes of seeing her and getting her number, and when that didn't work, he received Bontle's Mxit number from a buddy. 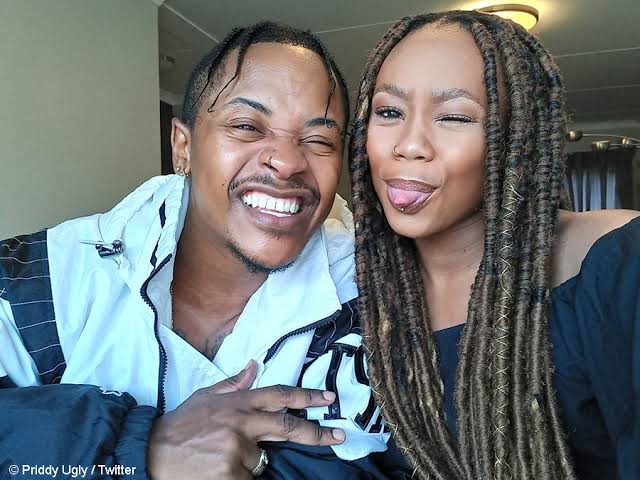 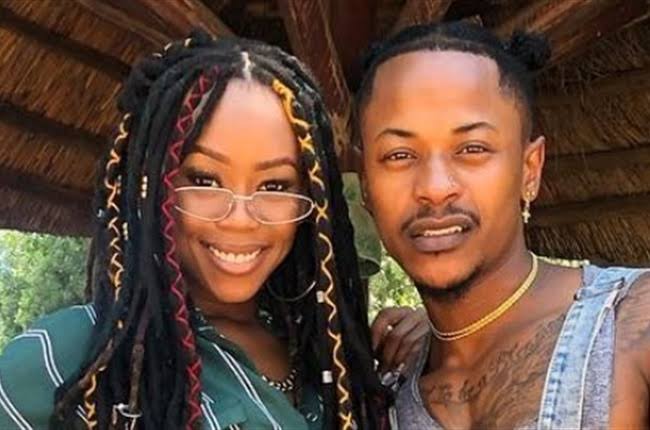 "I obtained her phone number, and we'd exchange numbers and meet up at events." That's how we became friends, and we used to talk a lot," he explained before Bontle shared her side of the story.

"Of course, he'd seen me before I met him, but I'd heard of him and was a member of the representatives (a dancing crew) at the time." I didn't have the bravery to approach this guy because I and the other girls in the reps were swooning over him. Because I came from a poor family and dressed modestly, I believed he was completely out of my league. I didn't think he will like me. 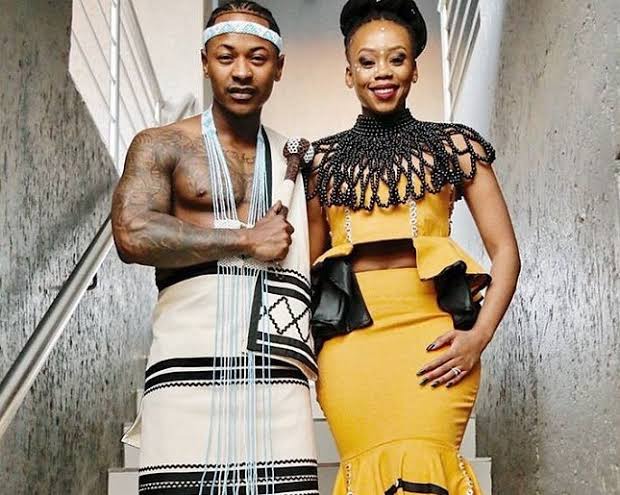 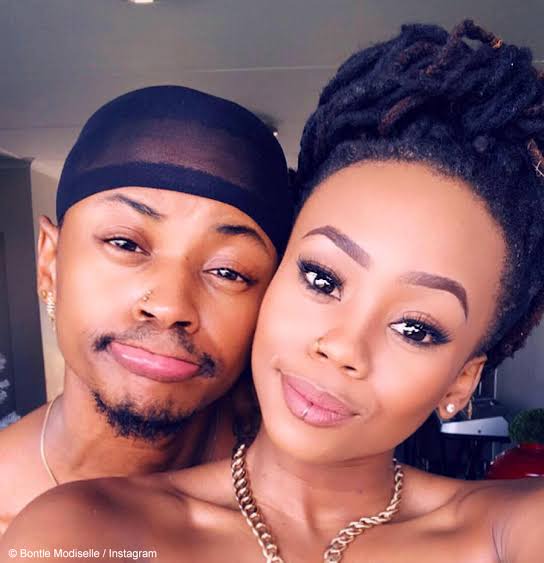 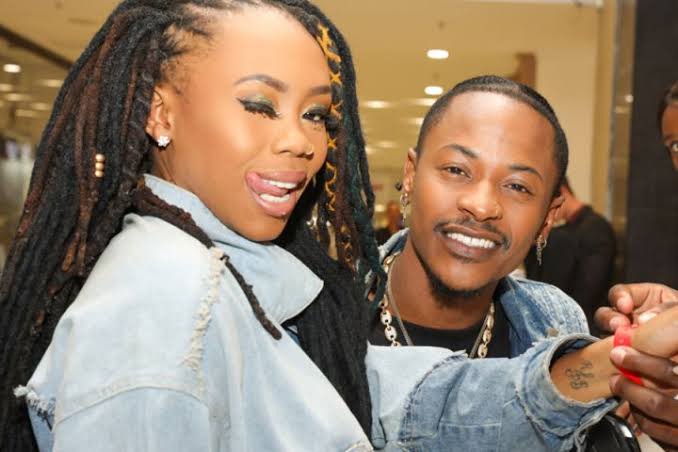 Bontle then continued to explain how she became friends with Priddy Ugly and a girl he was dating at the time. She also revealed that she asked him out after she'd been dumped by her boyfriend on her birthday.

"So, I did the right thing and asked him out. And here we are – 10 years later," she said proudly. 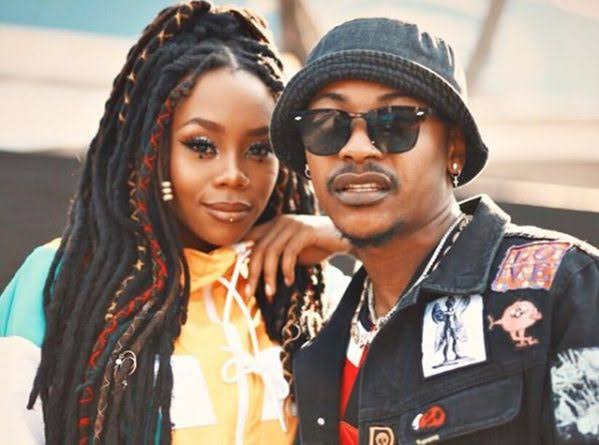 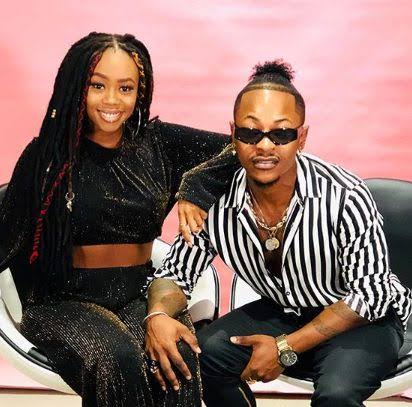 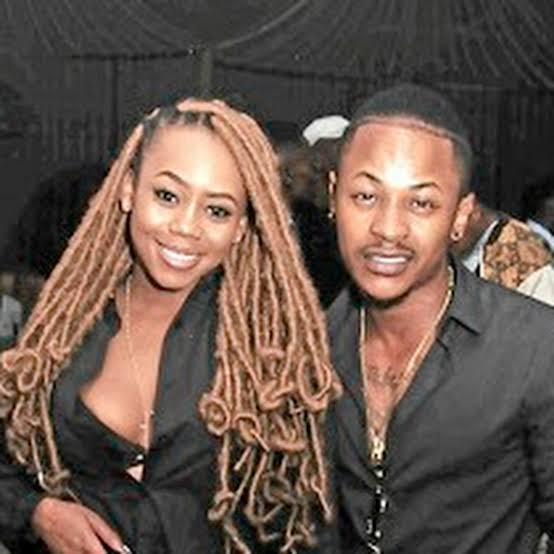 The couple got married in September and welcomed their first child together in November.