Zola is pregnant, Could it be Prince Kaybee’s baby?

TV host Ayabulela Mhlongo, also known as Zola Zeelovin, is expecting her first child. She is so thankful for this next phase in her life and can't wait to find her bundle of joy. 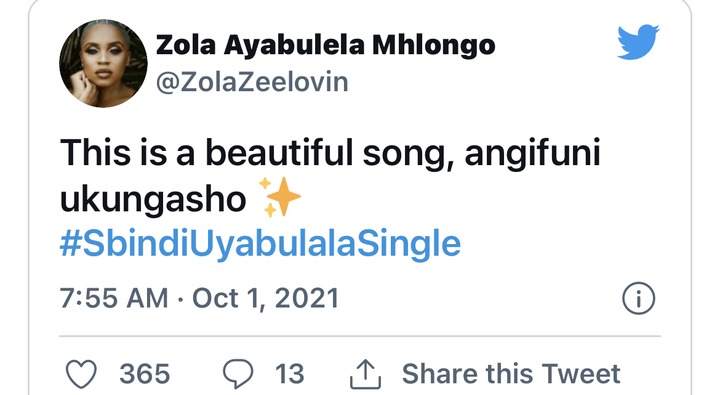 She has not revealed how much she has progressed, but her protruding belly suggests that she is already pregnant. 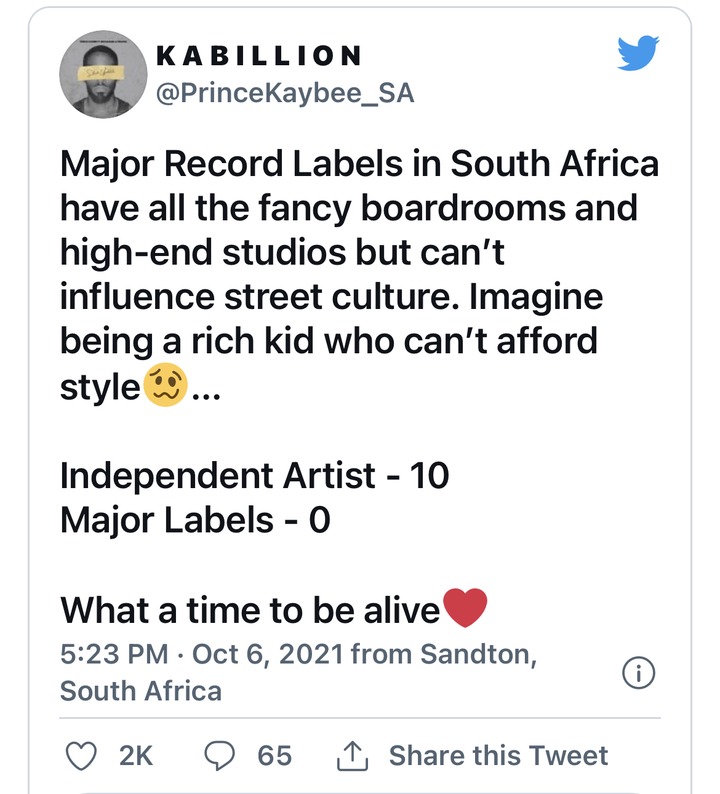 A few months ago, she was publicly humiliated by her lover, Prince Kaybee, when her partner Hazel MaHazard exposed her nude. 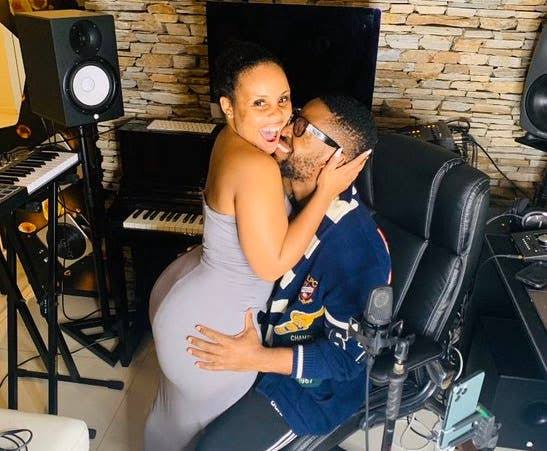 When the whole saga was happening, Prince Kaybee publicly apologized to her, but she didn't say a word about it. He also did not confirm whether or not they broke up. 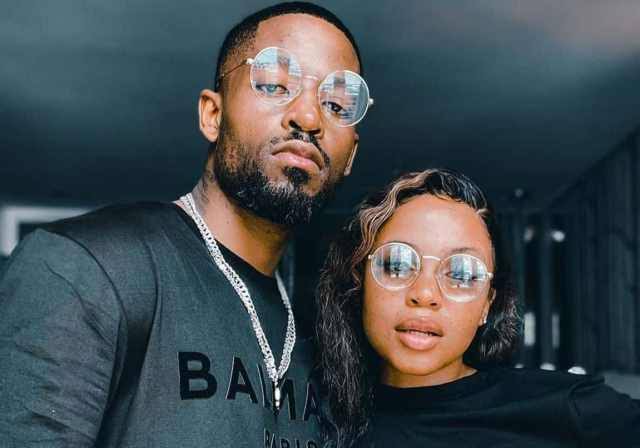 But some time after it happened, Zola started hinting that she was dating someone on Twitter. Fans have wondered if she's a new man or if she and Prince are still an item.

The only time she said something that touched Prince Kaybee was when she said that his song Sbindi Uyabulala was wonderful. However, she is eager for this new stage of life and she is eager to become a mother.

Zola took to Instagram today revealing that she is expecting a baby and posted photos of her rocking black lingerie and she looked gorgeous. Zola said that she and the father of her baby, whom she did not disclose, are very happy to meet him.

She referred to him as 'we': “My child, you are the personification of love. We don't even know you yet, but you've already changed a lot in our lives. We are truly blessed by that ... We are looking forward to meeting you. "

In his apology, Prince admitted to cheating: “I cheated, I publicly humiliated my girlfriend. I apologize from the bottom of my heart to the people I have disappointed, the companies I represent, my girlfriend and my mother, "Prince Kaybee wrote in a tweet.

He had tried to cover it up by saying that the woman was named Eurica and who was a costume designer. "But that's not fair, where's the rest of the screenshot?

That's Eurica mos, a costume designer who came in for costume measurements for the videos that were supposed to be shot. in Cape Town There is a point where I tell him to hurry up, I'll play at 11 o'clock. Ai bo Eurica sies, ”said a surprised prince.

“Learned today, you don't entertain anyone, even if they are looking for work. Whether you've had an affair or not, don't talk.

After revealing her file, Hazel apologized, but that was after she was beaten with legal letters. It turns out that she and Ayabulela's hitmaker have been around for 5 years while Prince was with Zola.

“I would like to take this opportunity to apologize to Kabelo for the publications and for any damage that the last image may have done to his dignity, public prestige, private life and business.

“After careful consideration, I now see how unfair and unjustified my actions were, and I would like to take this opportunity to unconditionally apologize. I have since removed the post and seriously condemn the constant dissemination of these images by others. "