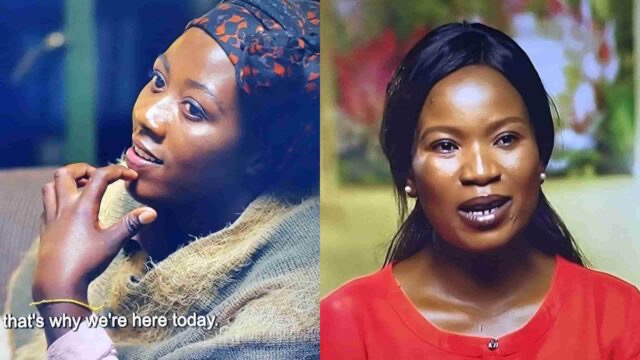 In the second season of the reunification special, the first women attacked their sisters, who were exposed for disrespecting their husbands' first wives. Sibiya visited all the polygamists, beginning with Thembelani Mchunu, who is married to Mam`Mthombeni, her first wife, and MaKhumalo, her second wife. 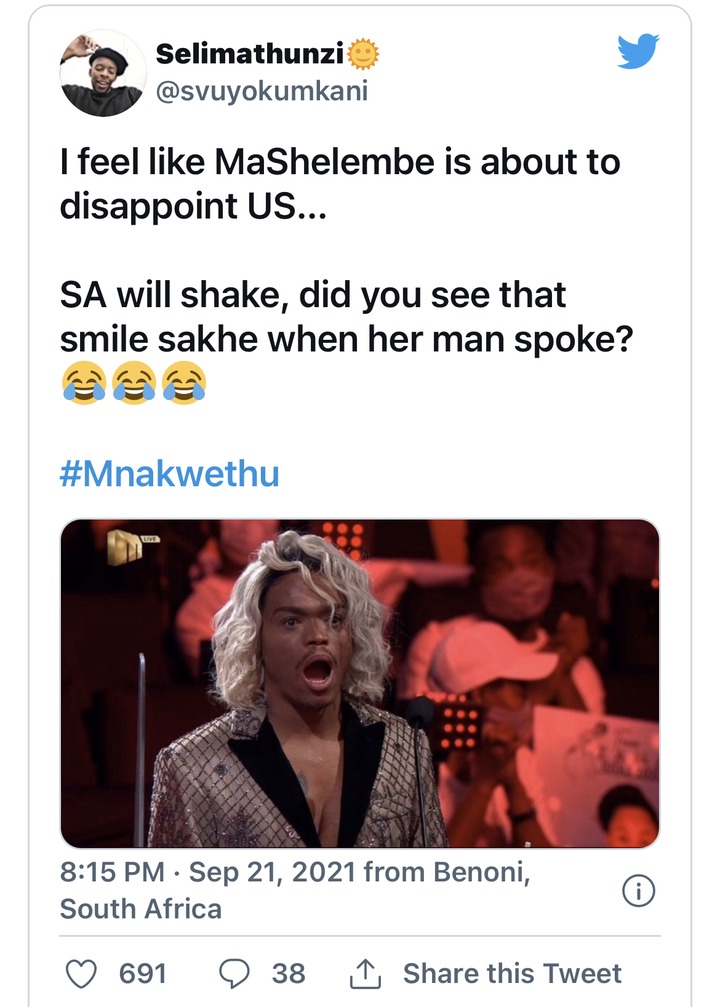 A complete Mam`Mthombeni exposed MaKhumalo as being very lazy and said that he did not help her with housework. He just sleeps all day and ignores the first woman. 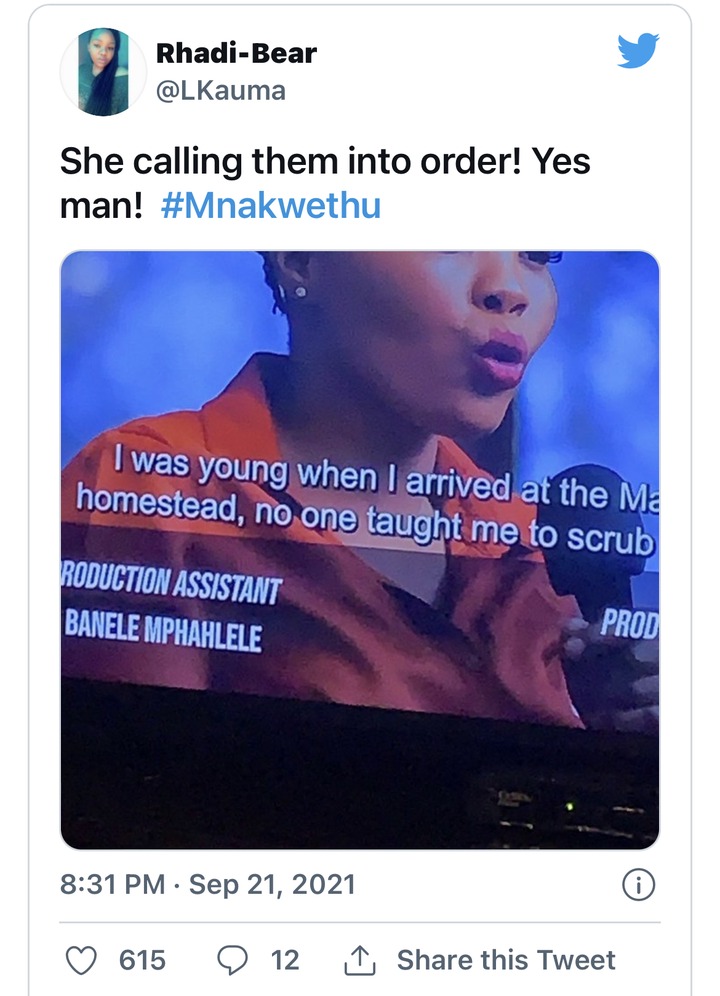 This arouses Mthombeni's anger because she never wanted her husband to take another wife.

For the first women, Busisiwe stood up, the wife of Mafuleka, who disciplined the sister wives because they were mean and refused to do housework.

Another issue raised was the husband's attitude toward his first wives, particularly Mafuleka, who cares about the needs of his second wife rather than his first.

The moment everyone was waiting for was MaShelembe and her husband Langa from the season two finale and the newest member of the MaSithole family.

MaShelembe was ready to walk out the door when her husband introduced MaSithole. Mzansi applauded MaShelembe for this courageous decision to pack up and leave the poisonous marriage. But after last night's special, we wonder if MaShelembe really left or not.

A very pregnant MaShelembe finds herself in a very smug MaSithole who calls himself the mainstay of her family. Although she was reluctant in the first part, in the second part she comes to grab MaSithole's neck.

She asked why she would want to be the pillar of her family if she did not do so in her relationship that had given birth to three children.

All this will be announced on Wednesday of next week when the second part of the reunification special is broadcast.

Meanwhile, MaShelembe has to decide which baby shower she will attend, as Mzansi made the generous offer to make him one of her own.

The publicly embarrassed woman, 7 months pregnant, touched Mzansi as she cried on national television. Mzansi offered him the opportunity to rebuild her life, that she wanted to give him new clothes, a new car, a house, etc.

SowetanLive announced that the Ncumisa Ndelu province baby shower organizer has been canceled. It was supposed to take place this Saturday, September 26, in Durban at the Botanical Garden.