While many people probably knows him as Big Zulu, however, his real names are Syabonga Nene. He was actually born in the KZN side, Bergville. Some people prefers to call the place uMsinga. They are actually not the same place, they are not that far from each other though - however, there is Ladysmith and Escourt that separates the two.

Bergville is a place that has established many talented actors and musicians in the country. The likes of Sjava are also from Bergville. 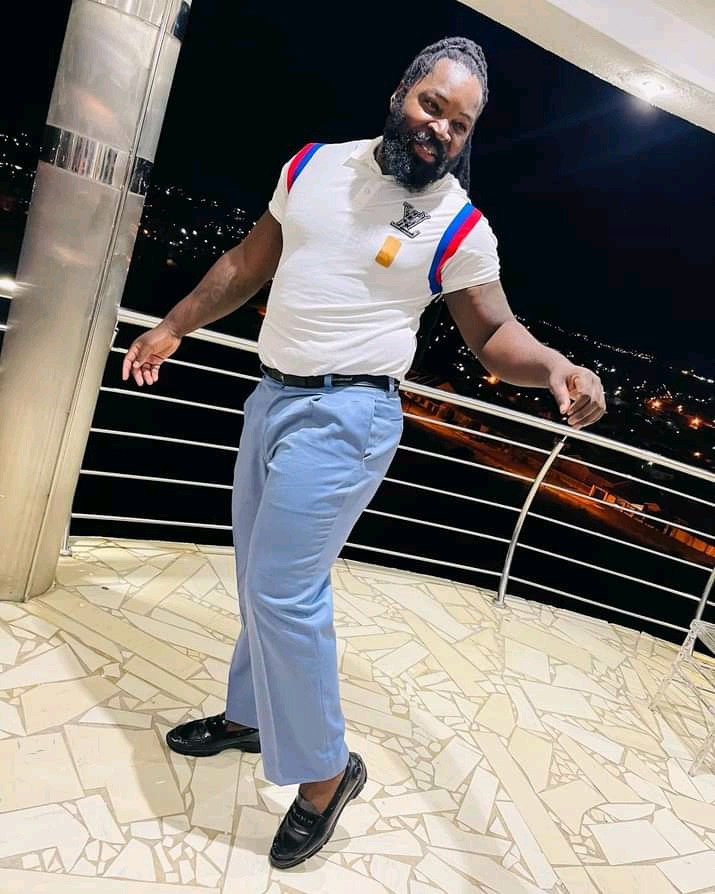 Big Zulu is the latest artist to fly the Bergville flag high in the music industry. That is definitely not by luck, but through hard work and dedication.

Over the past years, he has released hit tracks that made waves around the country. That is how he managed to gain a lot of recognition in the industry. 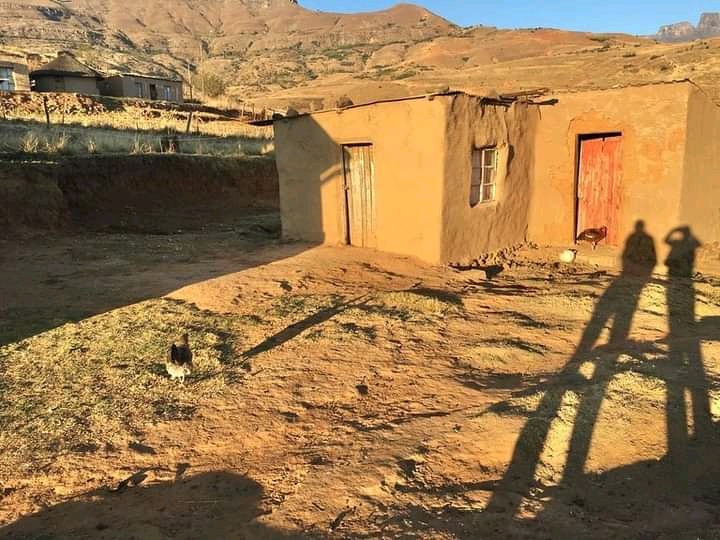 Indeed the people of KwaZulu-Natal mostly, have shown a lot of support towards the artist. Big Zulu has also shown people that he does appreciate the support he is getting from the people around the country.

Recently, he bought himself a brand new Range Rover. People were really excited about him buying himself the flashy car. They even shared the pictures on social media. 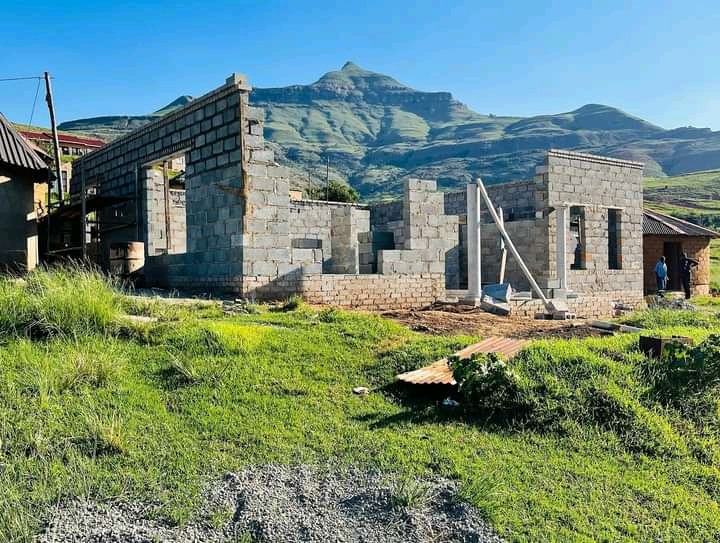 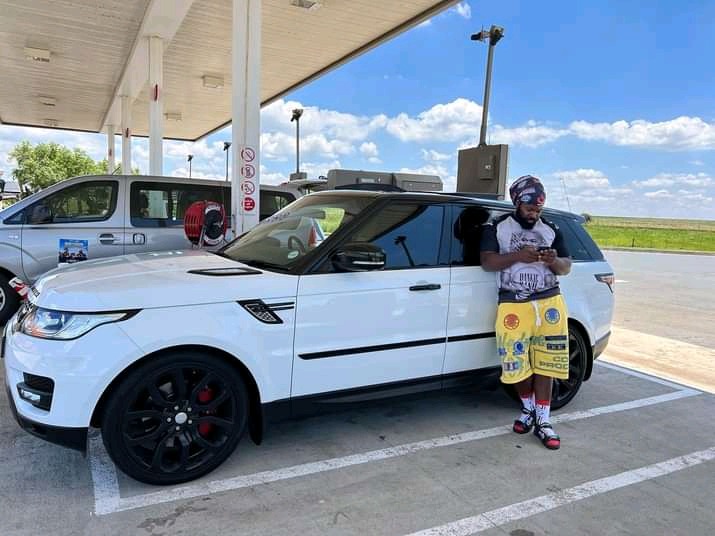 That is where he was actually born, and he wants to return the favour to his grandmother. The house is now in its final stages and soon it will be finished. Many people were really inspired, as some people fill that it is not their responsibility to build their grandparents or parents new homes.