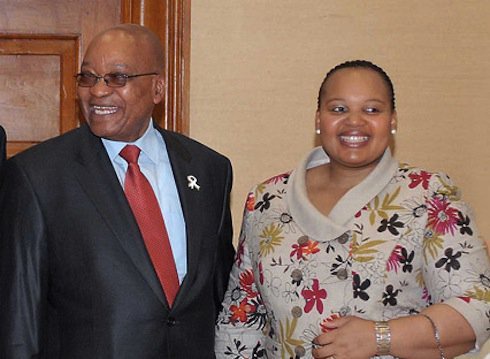 2008 saw her union with Zuma. But in 2016, The National Prosecuting Authority (NPA) decided to charge her based on claims that Zuma had been poisoned. In 2014, it was stated that she participated in a scheme to have her spouse poisoned. Her attorneys said that there was no solid evidence to support the claims against her. Later, she revealed that she was no longer permitted to visit Zuma's home and that he was not providing her with any financial assistance. 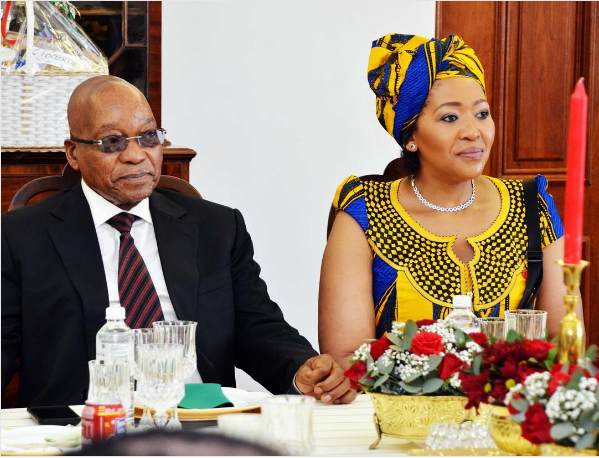 A few years ago, Thobeka Madiba-Zuma filed for divorce. According to reports, she petitioned the Pietermaritzburg High Court to dissolve her customary union with the former president. The couple was married in 2010 and divorced in 2020 after she allegedly got kicked out of the Zuma compound for allegedly stealing his mobile phone sim cards when he was receiving treatment in Cuba. 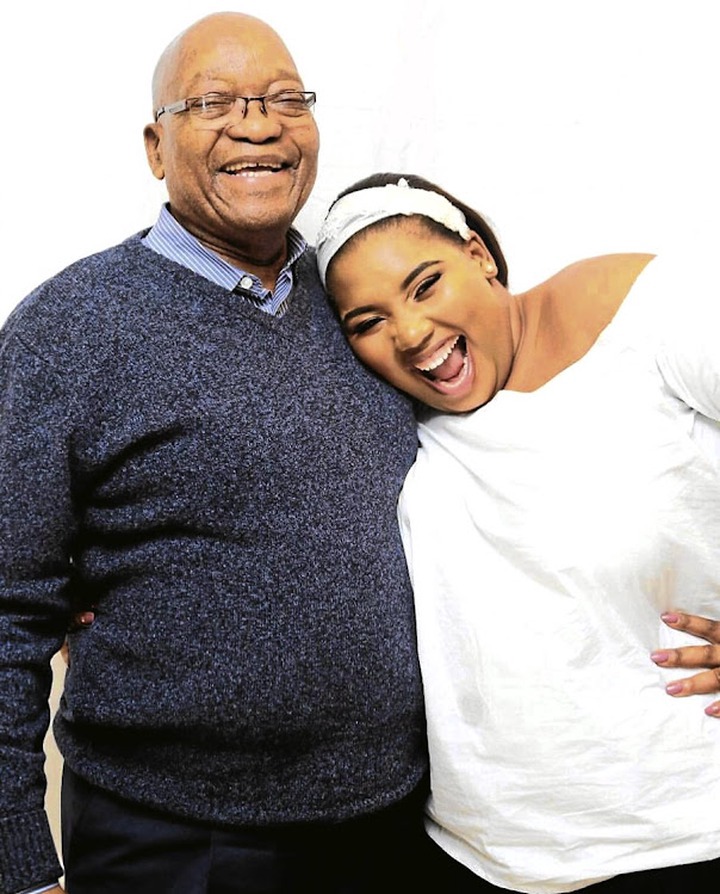 The reality television presenter and celebrity had a child together. She and five other ladies joined The Real Housewives of Durban's cast a few years ago, exposing viewers to the lavish lifestyles of Durban's renowned and wealthy. When it was revealed that she was engaged to Zuma and would eventually become his fifth wife, she first gained notoriety in 2018. Her age disparity with Zuma—he was 76 and she was 24—raised questions. When their engagement ended is unknown. On the Real Housewives of Durban, she revealed that Nonkanyiso has since moved on.

Unathi Shares The Picture of His Son For the First Time