By Rendwe (self media writer) | 1 month ago

Acting is full of talented actors portraying different characters and those are people keeping the entertainment industry going.They keep us glued to our TV screens for their wonderful work.

We all know that what they portray on air is not their real life ,they are just acting according to their scripts although some of the actors are portraying the life exactly like their real life ,below is the list: 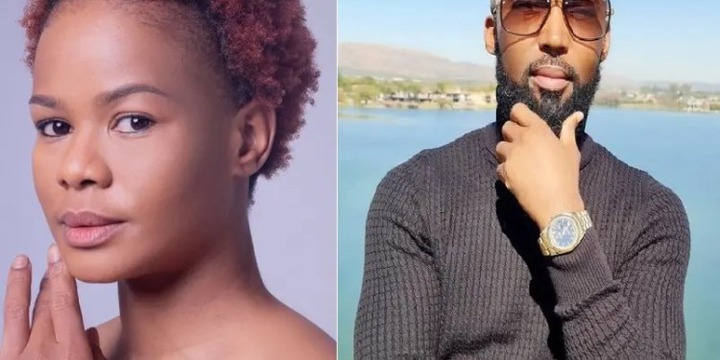 We all know Dingaan as James motsamai in muvhango and Tsholofelo as Meme.They are on-screen lovers and they were also off screen lovers as well.Although they later on break up they shared a daughter together. 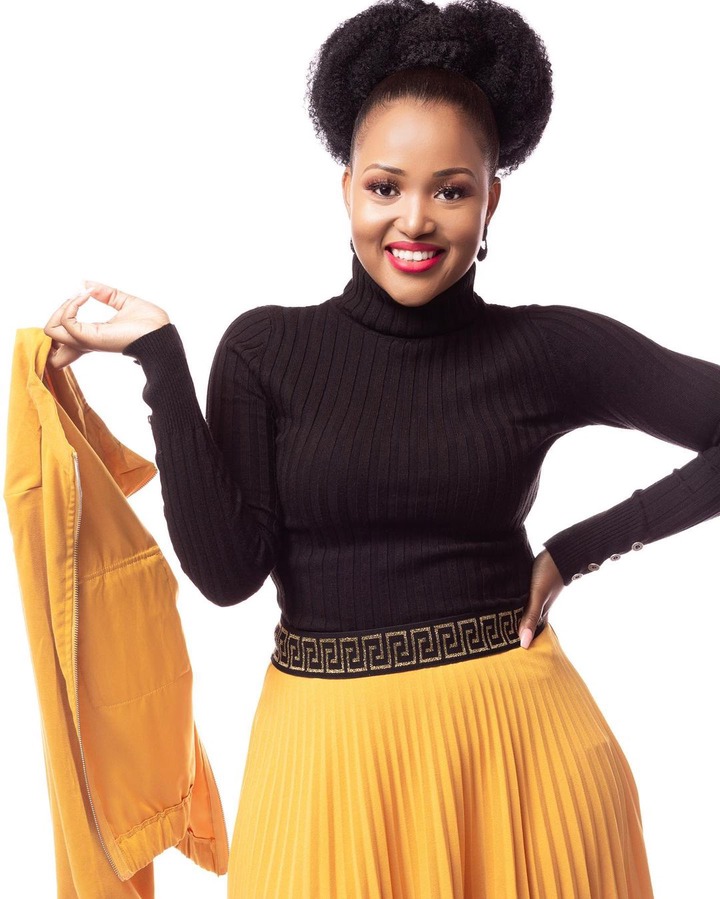 She portrays the character Tebogo in muvhango as Mulalo's wife.Mulalo who have the second wife mishumo ,Liteboho is also in polygamy relationship in real life she is wife number 3.She didn't know the husband have other two wife when they get married which they later on divorced.

The actress is known for her role in Isibaya as gogo Mkhithi,she is also a Sangoma in real life .She discovered that she have a gift when she fall sick and get admitted at the hospital,and soil was found in her urine sample.

Known as Neo Mokhethi showed of a journey for a man diagnosed with prostate cancer and sought treatment with the support of his family,in real life Jerry Mofokeng was diagnosed with prostate cancer in October last year .At the time he only shares this devastating news with his friends, family and workmates, doctors orders him to go through radiation while working,after five weeks of radiation and extra recovery through.His doctor told him he was in remission. 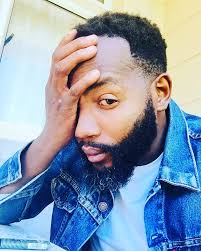 He played the role of a pastor on Uzalo on-screen he recently re-unite with his long lost father .In his real life he moved to Durban from Johannesburg and re unite with his 12 years old son.

Content created and supplied by: Rendwe (via Opera News )

Did you know avocado is very good for babies and toddlers.