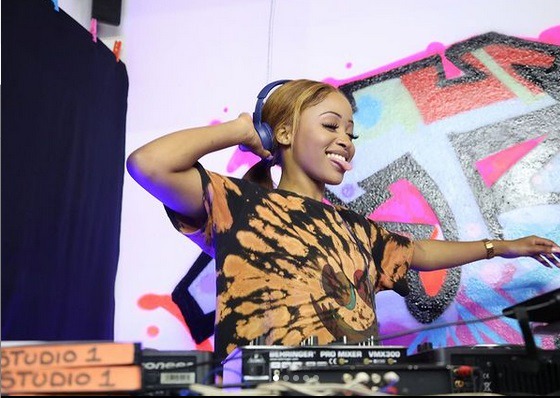 Uncle Waffles, also known as Eswatini National Lungelihle Zwane, is a 21-year-old DJ who rose to prominence after being followed by American R&B artist Drake. She became viral after releasing a video on Twitter that showed her flipping the tables and sending the crowd into a frenzy.

Lungile Zwane was taken aback when Drake followed her on Instagram after she said she suffered from anxiety and mental health issues. 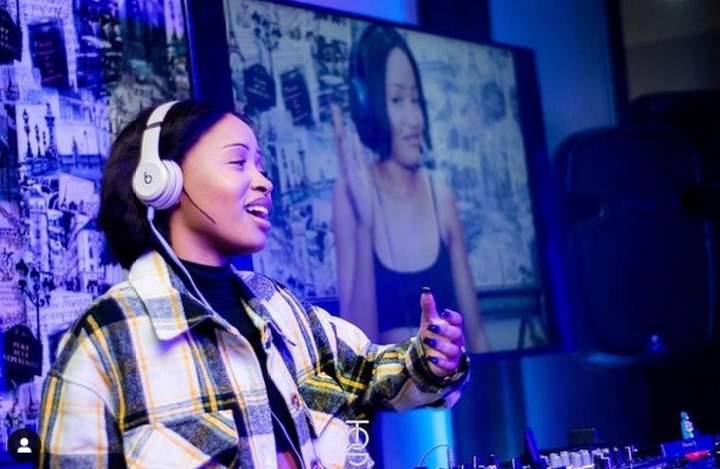 "I just contacted my bosses, and we both started crying." Guys, he's the biggest artist in the world, in the entire globe; when grace finds you, nothing will be able to stop you,” she explained.

Uncle Vinny, a former star who dominated the news with his legendary dancing routines, was compared. Uncle Waffles, according to fans, is everything Uncle Vinny should have been.

How old Is Uncle Waffles?

Uncle Waffles, a new internet phenomenon, was born on April 4, 2000, and graduated from high school in 2017.

In 2018, she was featured in the Swazi Bride Magazine, which catapulted her into the spotlight.

She posted a video settling the dancefloor alight, which went viral on social media, birthing the new limelight for the Dj.

She revealed in her blog that she grew up with her grandma and only learned about her mother later in life. Lungelihle only knew her parents had rejected her on the day she was born, and she was reconciled with her mother when she was nine years old.

I didn't understand why I didn't live with my mother or father when I was younger; as a child, the only reason you can think of is the only reason that makes sense. That they didn't want you, so that's where the foundation began; I moved back home with my mother when I was nine, and I felt like I didn't know her, so it was difficult to adjust, and with that came a lot of silent difficulties until the beginning of this year. 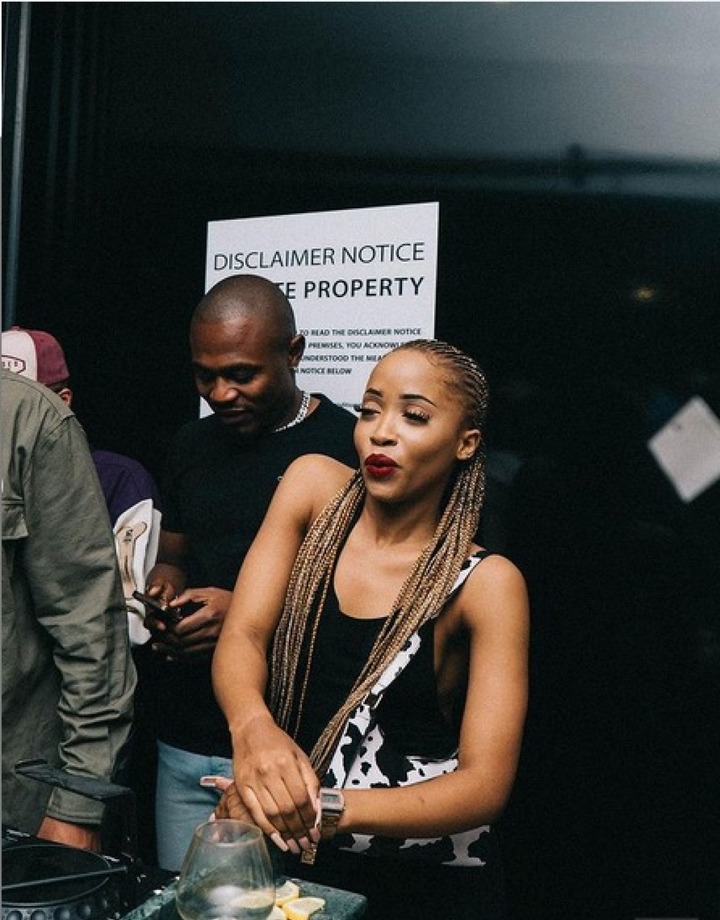 Lungelihle Zwane makes money through hosting parties and deejaying, and she's also landed a few ad partnerships over the years. She is said to be worth R1.2 million.