King Mswati is considered the father of the nation. While the king’s subjects live in poverty, his relatives are well taken care of by the government. The royal family is open in its nepotism and they even claim their rule is divinely ordained. While His Majesty seems to be part of one big happy family, one wonders whether all his brothers and sisters are against democracy. So what’s it like having more than a dozen wives? Does Mswati excel in his patriarchal role? 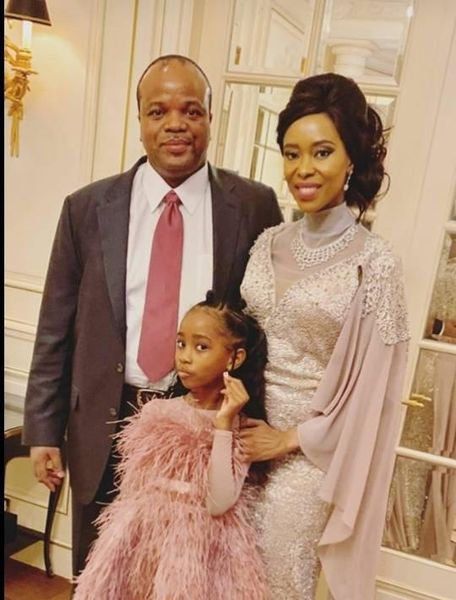 Imagine having to divide your attention and affection and distribute it among so many wives and children. To add to that, you’ve got an entire country to run. Many polygamous relationships are marked by tension and competition. When it comes to the king of Swaziland, he seems to have struck a balance allowing all his wives to embrace their life of polygamy.

His queens get to be driven around in Rolls Royces. They get to jet around the world and dress up in designer clothes, they live very lavish lives that are sponsored by the national coffers. While it isn't exactly easy being a husband to more than a dozen women, the king somehow manages to do it, even though some have left the royal house and some have died. 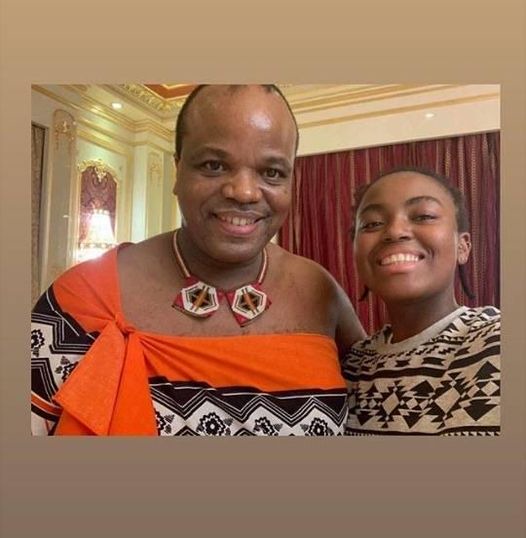 Keep it in the Family

One can only wonder if his family enjoys being around him. While countless emaSwati are baying for his blood, we don't know whether his offspring considers him to be innocent and loving to all. The king is able to express himself better when he’s in his palace. That’s why he calls the nation for what is considered a dialogue or ‘sibaya’ at the royal kraal. His kids may see him as a loving father, all the while there are people that portray him as a cold-blooded killer.

Do you really think King Mswati is a family man? Is the king of Swaziland a good husband and father? Do you think anyone in his family might stab him in the back one day? Let us know what you think in the comments section, remember blood is thicker than water, and FOLLOW FOR MORE ON SWAZILAND! 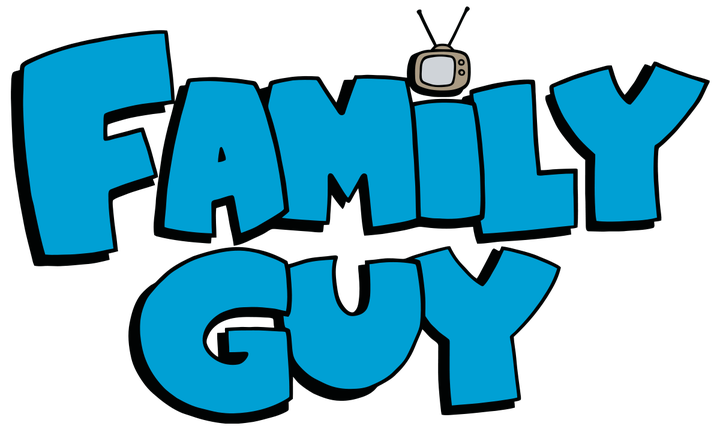 Umndeni: Here's A Picture Of Nkanyezi's Alleged Boyfriend, That Got People Talking

Limpopo man who alleged raped two goats: This is what they did to him