Opinion| Do you miss David Genaro, see his pictures

David Genaro is one of the best actors that the country has ever produced in nt years where he has come on the tv screens in the early 2000s, on the drama called Rythm city which has won the hearts of many people in this country who are in love with Mzanzi soppies. 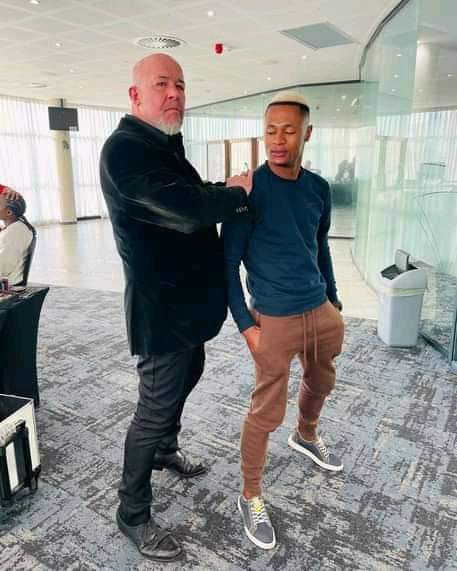 The drama has been giving more people more of South African music where they produced the talent that comes straight from the township, and teachers people about how the life that people are living in different communities across the country where young people want to prosper in life.

This has attracted a lot of people to watch people like David Genaro doing his thing in the drama playing the character of the villain where he is naughty that causes havoc for everyone, that wants to stand on his way by killing his enemies when he feels threatened by them. 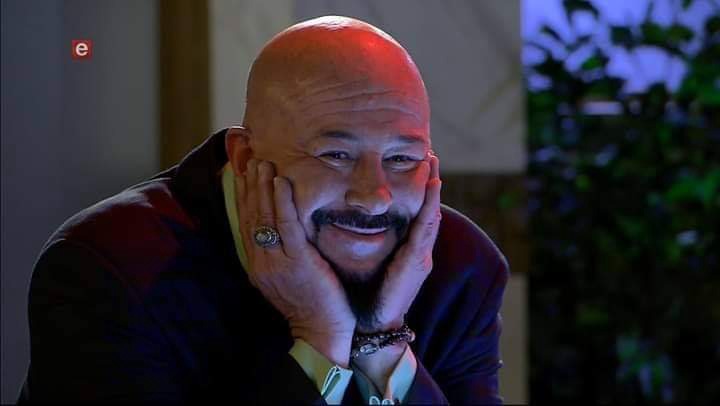 His English was something that made people fall in love with and it was different too. others which make him the special guy, in the drama because he was bringing something new to others which have made him the popular person that has created a lot of interest inform other people.

There is a lot of loneliness on our tv screens this day because Genaro is no more where he was giving those that love a wonderful performance, that they could have ever forgotten because of the talent that he has in the drama which has helped the drama go have more viewers. 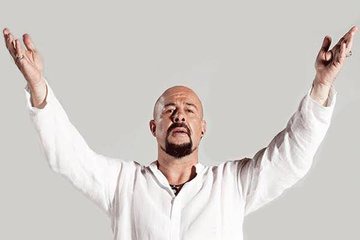 The house of wide might have brought something interesting to the tv channel but people still remember Rythm city as one of the things that the country had ever been blessed with, because of the content that they were producing in the shop during those years on our screens.