The story of Misha'al Binti Fahd Al Saud portrays the truth of life in some nations that you may never know about unless you are a serious researcher.

The story of the 19-year-old Saudi princess is well-known, especially among those born in the 1960s. As lovely as it is to be a princess of such a great country, there is a steep price to pay, which most people are unaware of. 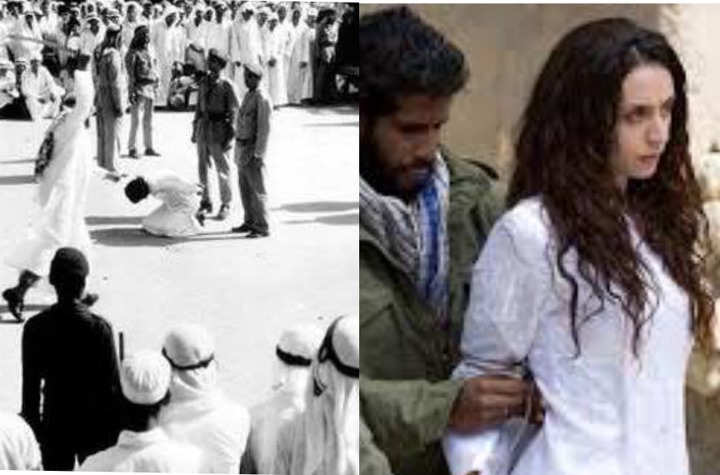 For those who are unfamiliar with the Misha'al narrative, she was a 19-year-old Saudi princess from the royal family. Being a member of the royal family necessitates that you carry yourself with dignity and that you do not just interact with anyone, including the person you wish to marry or get married to.

Nobody, whether a member of the royal family or not, is exempt from the harsh arm of the law, according to the rules of the kingdom. When it comes to relationships, people must exercise extreme caution, especially if they are members of the royal family. 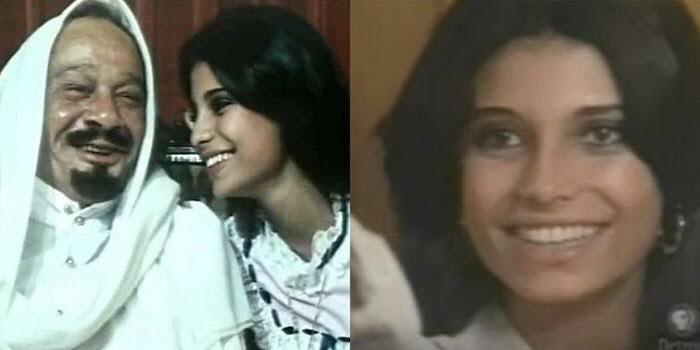 As a member of the royal family, the marriage partner must be picked from among relatives, which is usually a near cousin. Misha'al was not a fan of this type of society, but after being exposed to other cultures while studying overseas, she felt compelled to change her mind, and she fell in love with a man who was also a student. 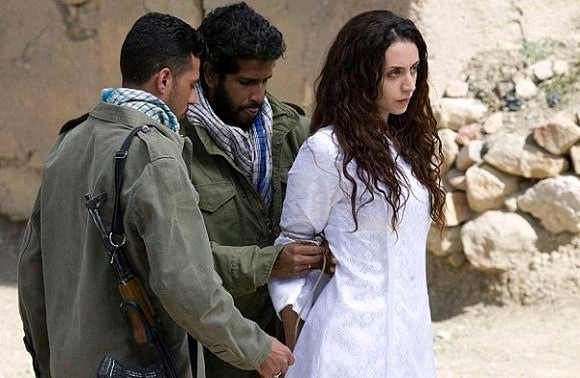 She fell in love with a Lebanese male while studying at a university in Lebanon, and she was aware of the difficulties she would face as a result, but she couldn't help herself because she was just like any other girl who could fall in love with anyone. Such partnerships are considered illegal, but both of them were prepared to face whatever came their way. Her partner, Khaled alsha'er Mulhallal, was the son of a Saudi ambassador, but the marriage was nonetheless illegal under local law.

The only way the two could save themselves was to flee their country to another foreign country where the same rules did not apply. However, before they could leave the country, the two were apprehended by authorities at the airport, and such an offense was serious and even punishable by death. 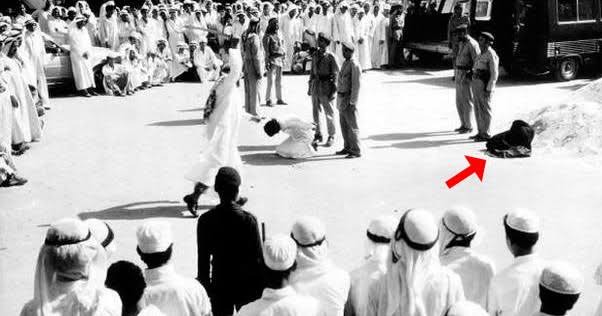 After being apprehended while attempting to flee the country, the two were intended to be punished in line with the law, with the punishment being reduced if they rejected the charges.

The allegations presented against the two were for adultery, but in order to be punished, they had to openly admit to being involved in adultery. If a person makes the confession with her own tongue, not even her parents can save her from the wrath of the law. That is why the parents did everything they could to prevent their daughter from making such a horrific confession, but to their utter surprise, their 19-year-old daughter confessed that she had committed adultery, and in this case, not even her parents could help her.

Misha'al's parents will never forget the 15th of July, 1977, when they witnessed their daughter being executed in public and her neck being severed in front of them. What made the death even more agonizing was that it was Misha'al's grandfather who had to authorize her granddaughter's execution. The boyfriend was likewise slain in the same manner, and thus the saga of the two young love birds came to an end. 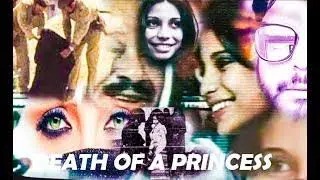 This terrible incident of Prince Misha'al Binti Fahd Al Saud led to the production of a British documentary called The Death of a Princess, which was widely panned by the Saudi government at the time. Nothing is more powerful in our world than the power of love.

Cassper Nyovest dragged into the death of actor Patrick Shai

Pictures: Kaizer Chiefs Star In Hospital After Being Involved in a Car Accident

Brother Of Missing PSL Went To Sangoma: She Told Him To Do This