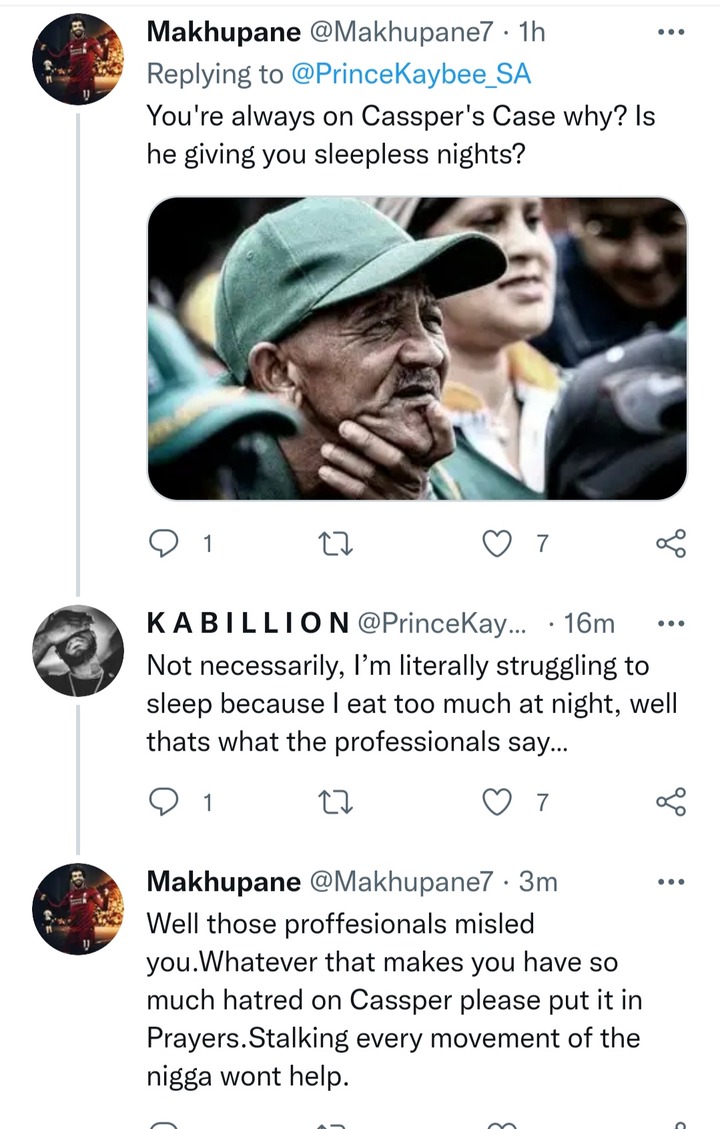 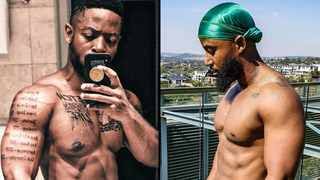 The shows statistics came out and it was revealed that season 2 of The Braai show with Cassper has declined in viewership. It was said that since the 8th of September that viewership reached 2.2 million which was the most watched episode for the whole month and it has declined every since. They said season 1 'The braai show with AKA' reached the peak of 2.8 million views.

Prince Kaybee took to Twitter to drag Cassper for not gaining views, "R Kelly was once asked to respond to the overwhelming disgust displayed in Twitter, he responded saying, 'I have never been confronted in person or taken off stage at any show so I'm gona keep on performing' baffling" Prince Kaybee wrote. 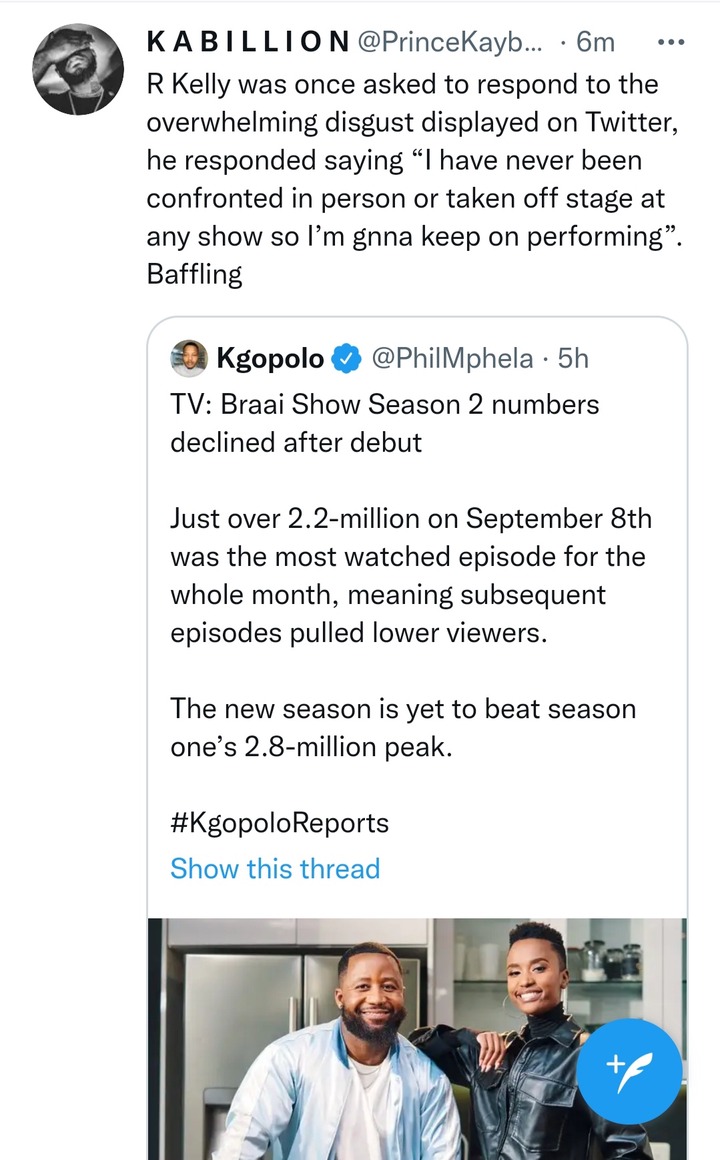 Check out the tweets below and the reactions.     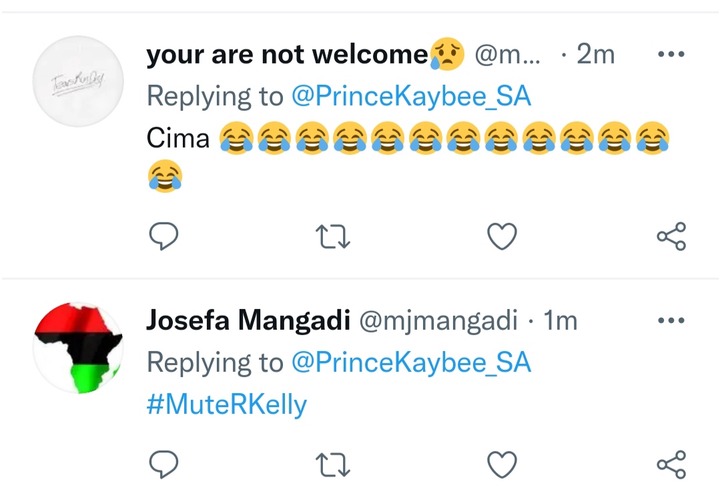 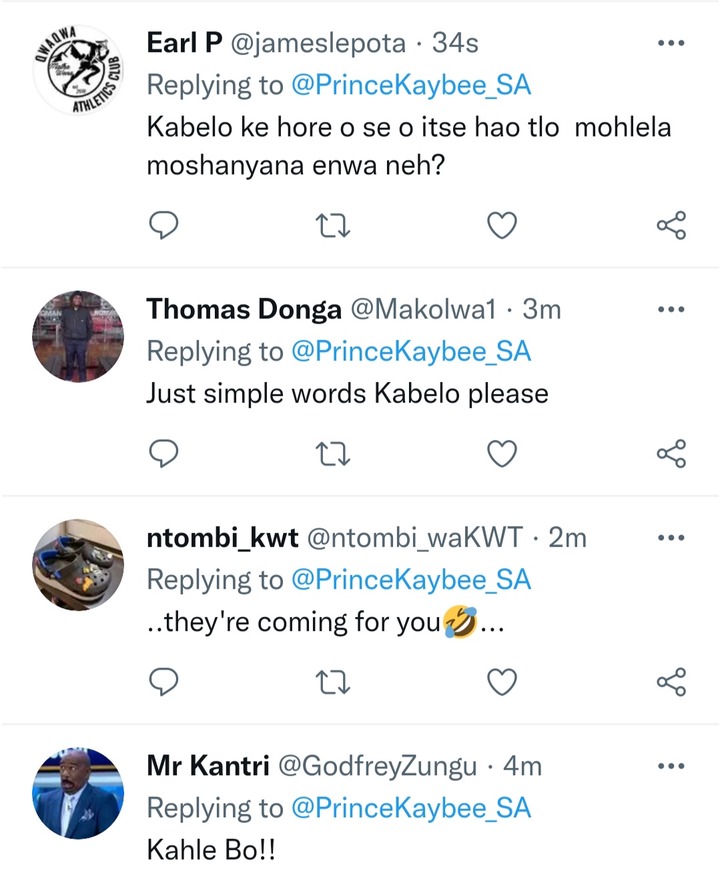 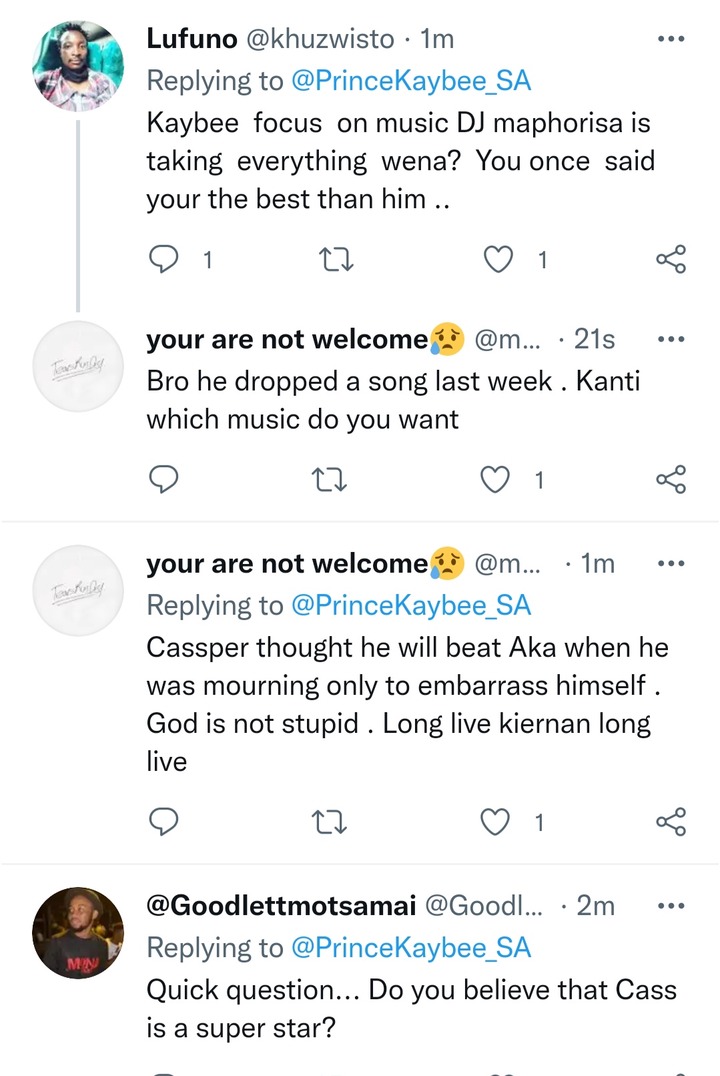 In Pictures: List of Most paid child actors in South Africa

Single and Mingle: The lack of conversation skills killed a potential love connection