Sphe Vs Xolile, who is the hottest SA actress? Pearl Monama is a South African actress who plays Sphe Moroka on Generations The Legacy, her on-screen character is married to Mazwi moroka the couple got married through an arranged marriage. The arranged marriage was set up to strengthen the relationship between the Moroka and Cele families. 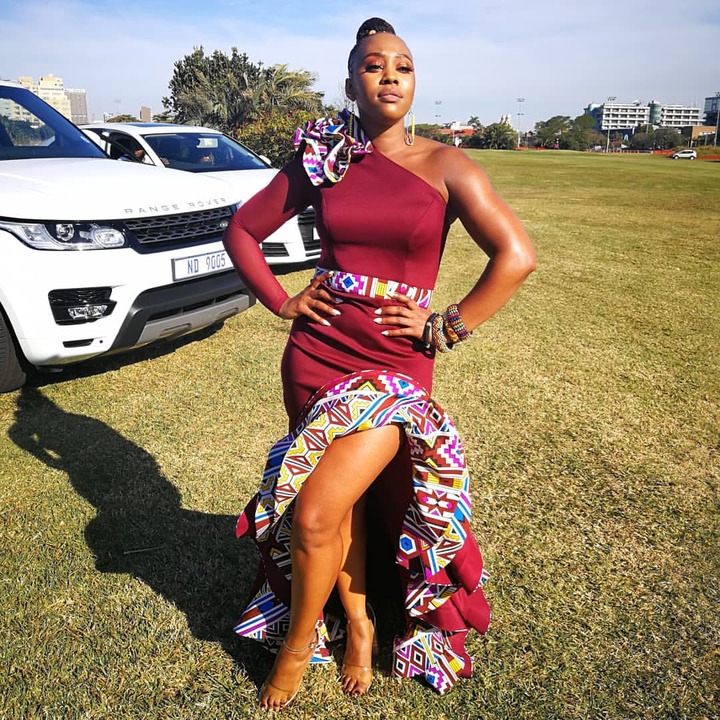 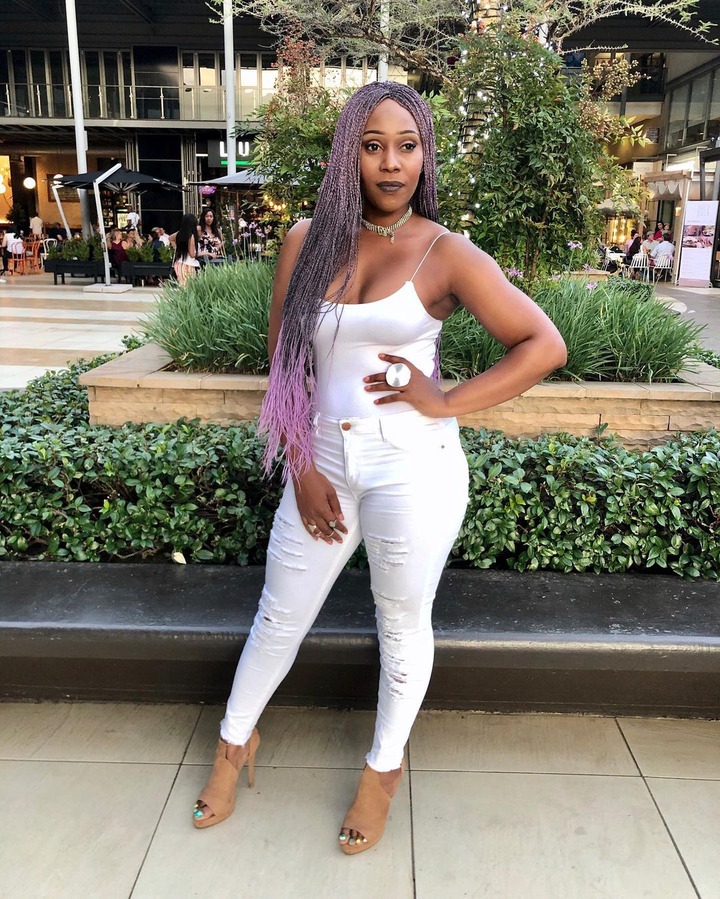 The good girl gone bad character captivates Generations viewers from the onset and has never stopped since. She is just at the onset of her career and she isn’t stopping anytime soon. Pearl Monama biography bares all there is to know about her life (Age, Career, Boyfriend, Generations: The Legacy, Body Goals and more). 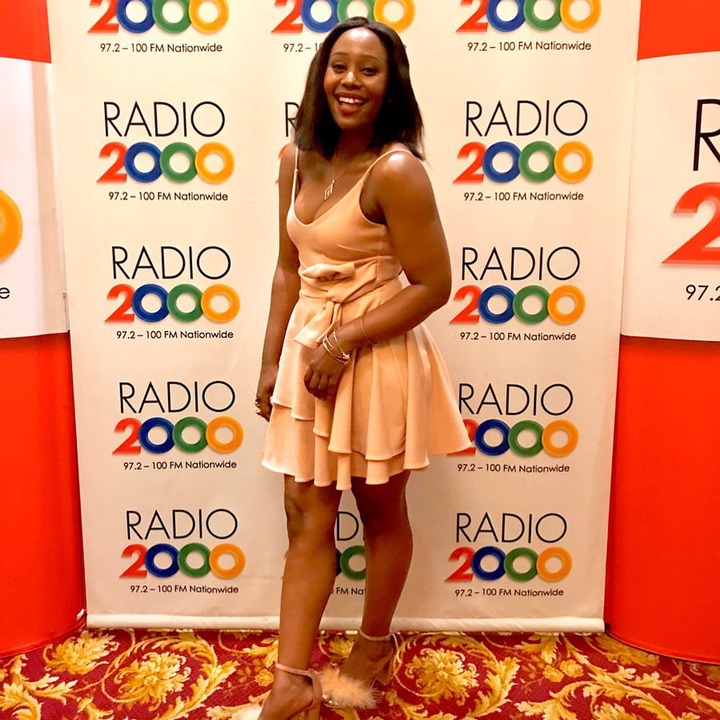 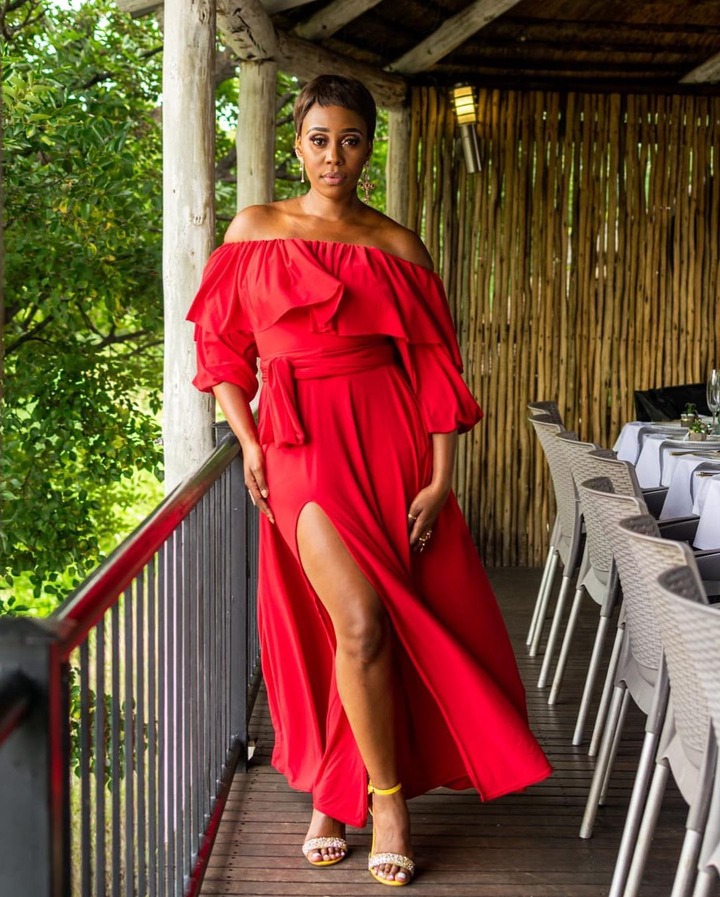 The actress bursts into the acting panorama as soon as she graduates and lands a role in Suurlemoen. To emphasize her dazzling rise, she scores the leading role just two years down the line. Pearl plays Sphesihle in Generations the legacy, the daughter of the character, “Jack Mabaso”. 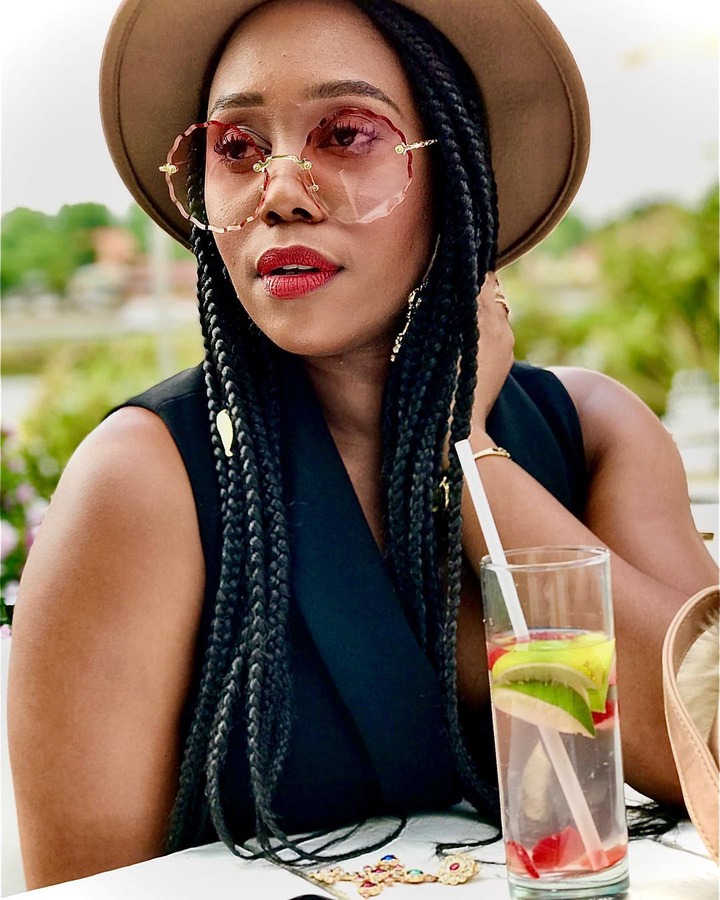 Although she plays Sphesihle, wife to Mazwi, Pearl is single and married to her career. Sphe’s wedding to Mazwi wows masses and leaves everyone wishing the same could happen for the actress offset. Her time will come but until then, possible suitors can line up in her DM. Maybe one of them might be lucky.

When viewers fail to discern an actress’ offset from her onset character, it becomes a problem. Of late, Generations viewers have been trolling Pearl over her character, Sphe from generations. She plays a “good girl gone bad character” and fans are taking it personal. The actress is however shrugging off the “Negative Nancys”. She does not have to apologise for being good at her craft. 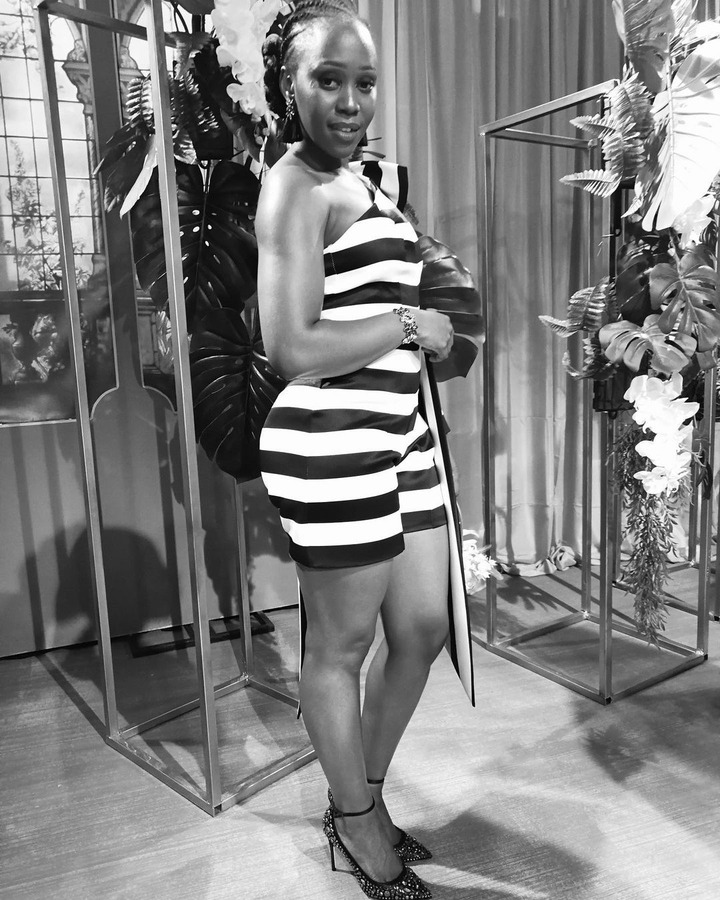 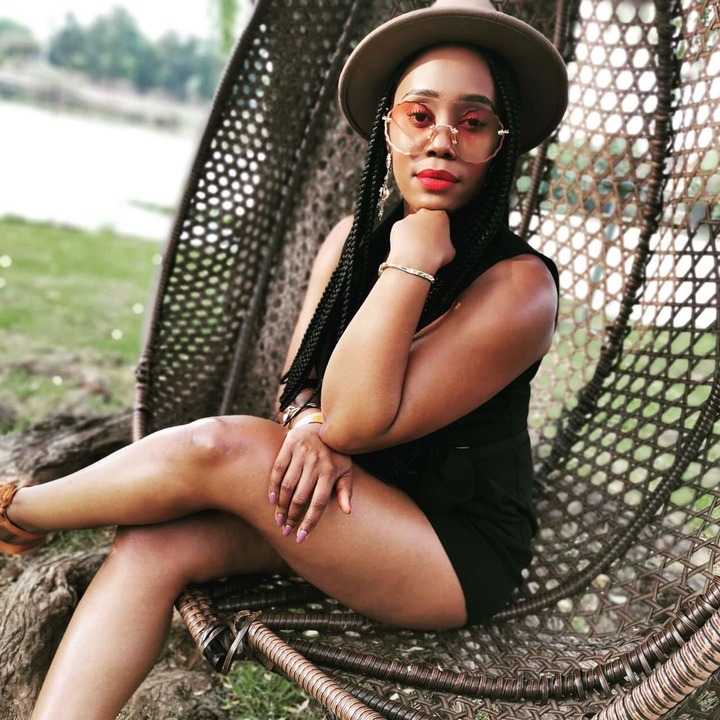 “People think that I am the person that I am on TV. They see me and expect me to know them. I never know how to receive that, especially when they are over excited. They can sometimes get carried away. They pull you in different directions.” 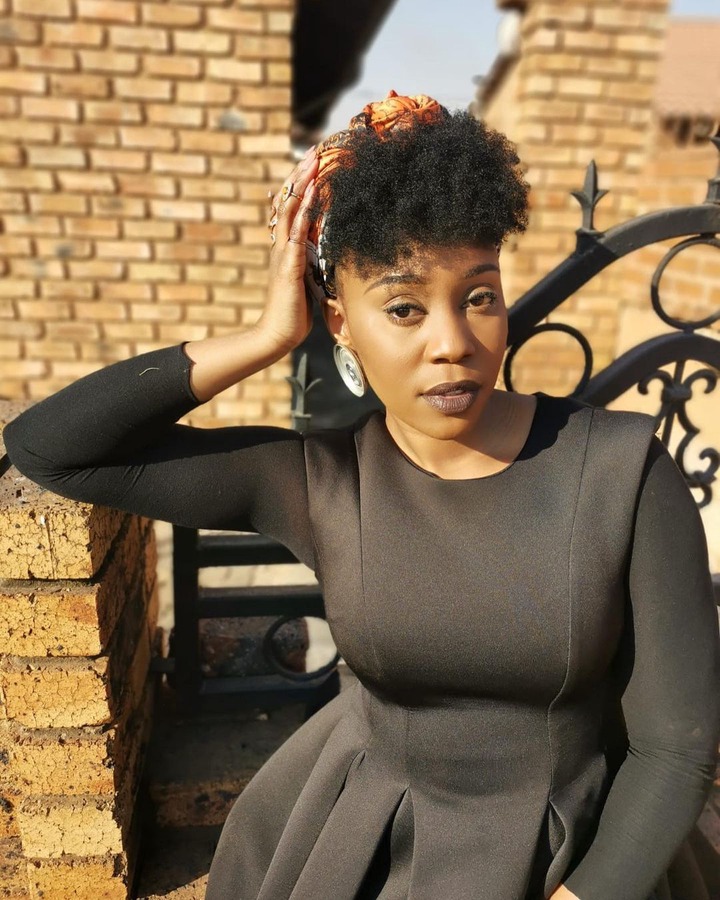 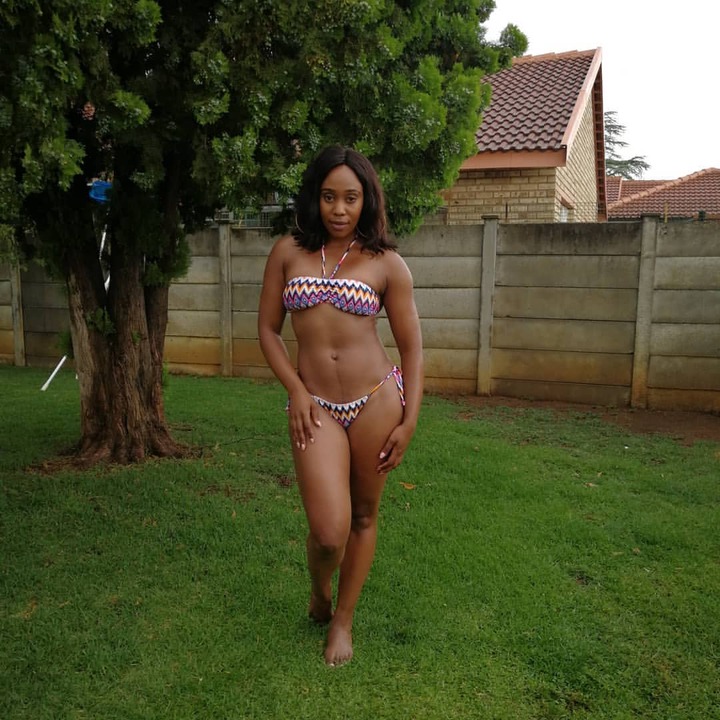 The actress takes to Instagram to flaunt her hourglass figure. Her gym sessions really do pay off. ” Just in case no one told you today: – Good Morning – You’re Beautiful – I Love You – Nice Butt,” she posts. 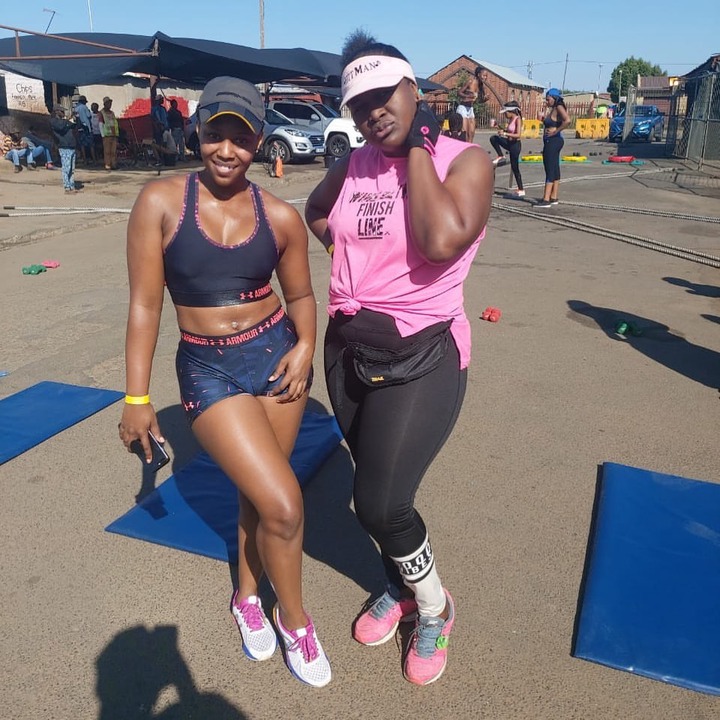 Sivenathi Mabuya is a South African actress popular for her role as Angela-Jane Elison on the SABC 3 soap opera and currently playing Xolile on etv’s Scandal.Her unmatched flair has viewers enchanted and she is reeling in quite a huge following. 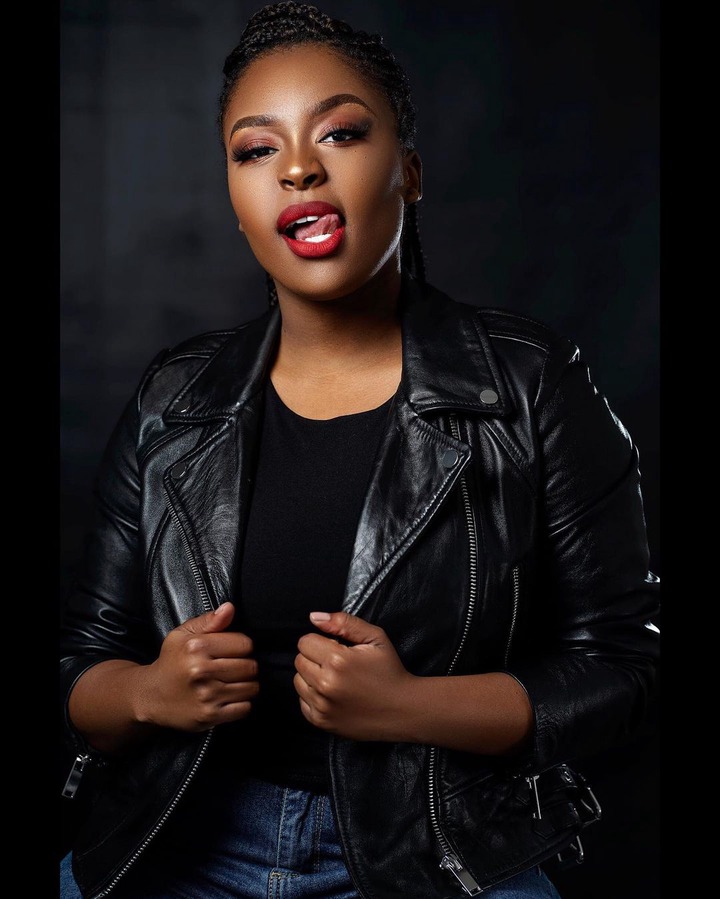 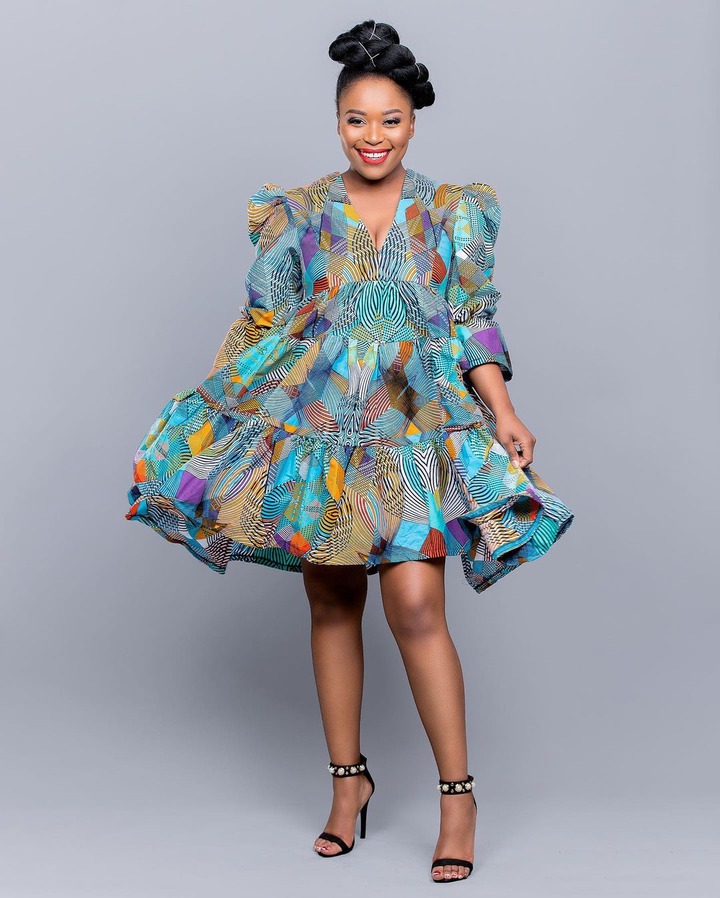 She is out here serving beauty and the brains to match. Let’s find out more about the actress in Sivenathi Mabuya Biography (Age, Pictures, Husband, TV Roles, Cars, Net Worth, Scandal!) 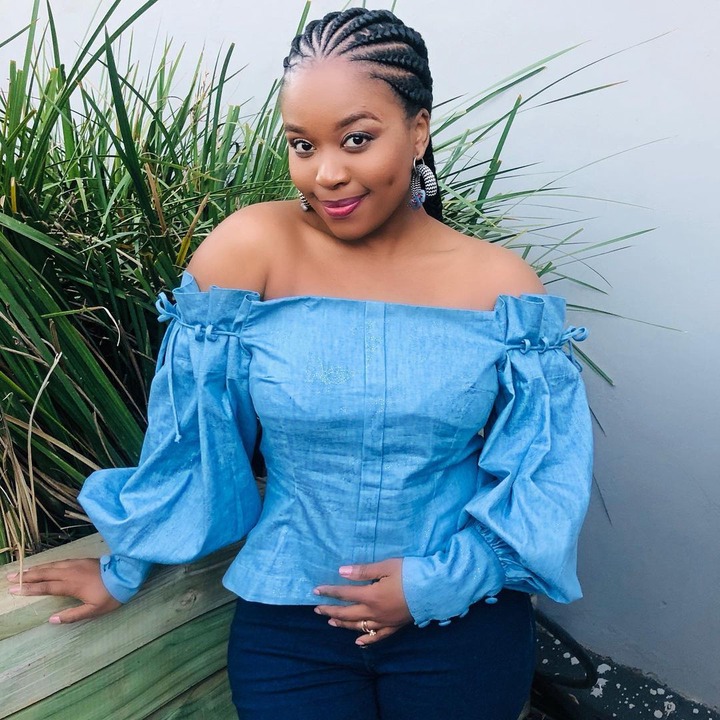 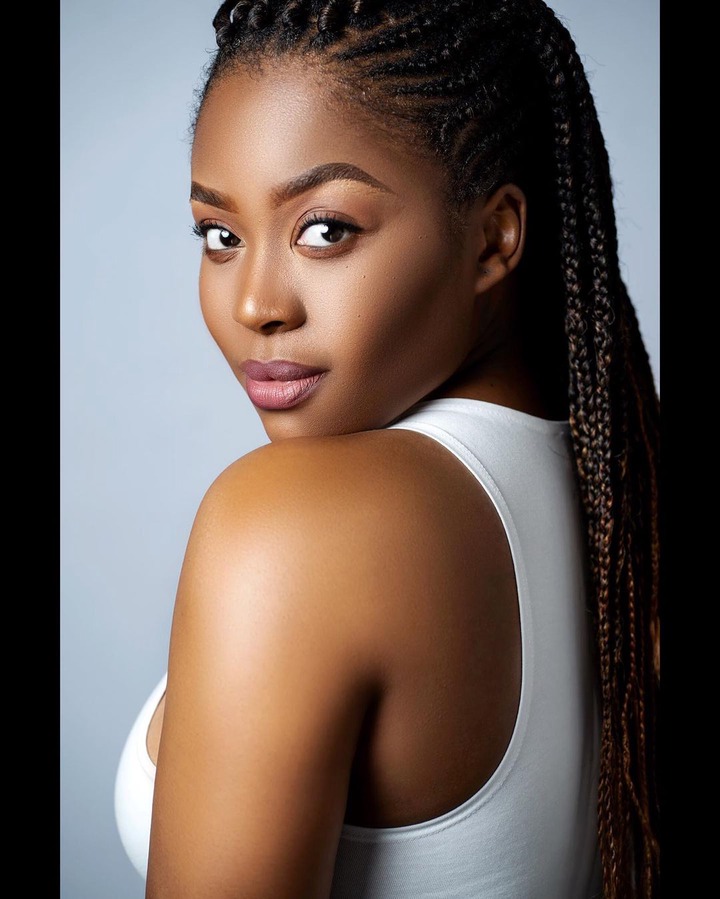 The plan to work behind the scenes after studying Public Relations takes a turn for the best as she grabs an opportunity to audition for a an amateurs actors competition show. When she bags the prize, she drops her studies and follows her newly found passion. 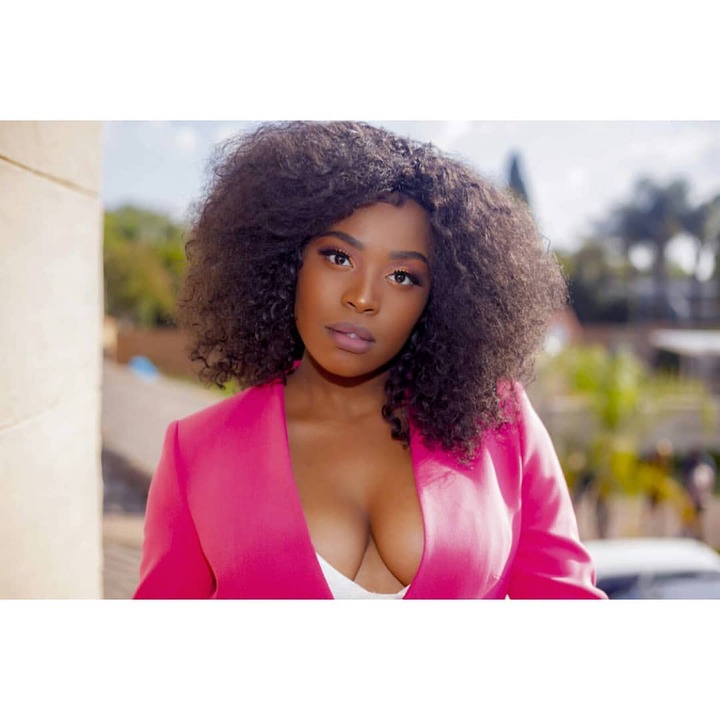 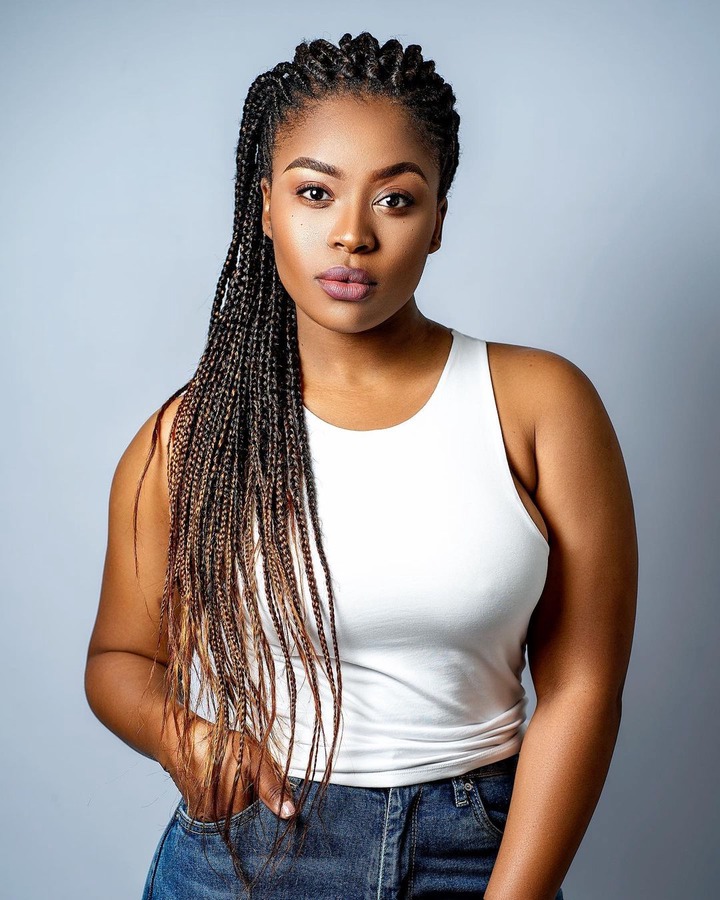 Her role Xolile as wife to Romeo Medupe on Scandal! has attracted her a huge following. She is however no stranger to the small screen as she has made features in shows including Easy Money, Igazi, High Rollers, Sober Companion, The Ring, The Lucky Specials and The Hot Zone. 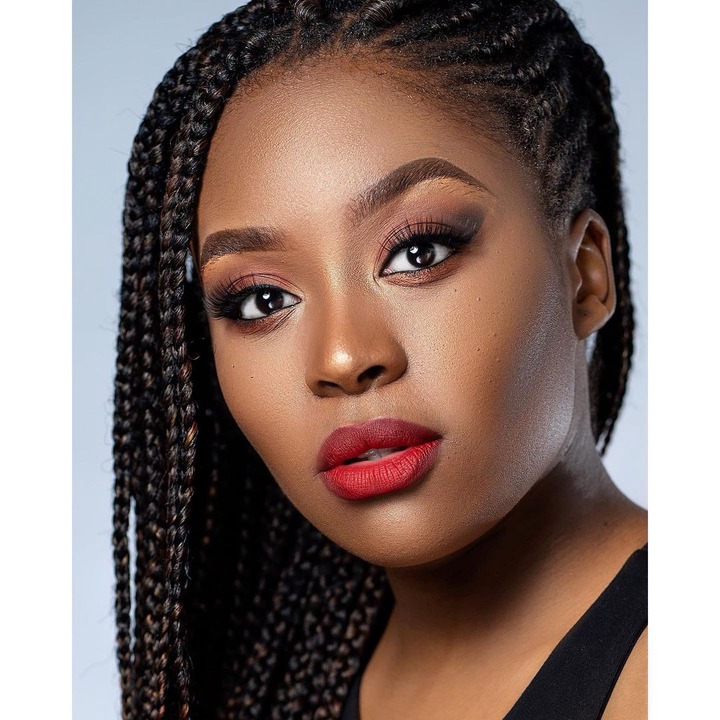 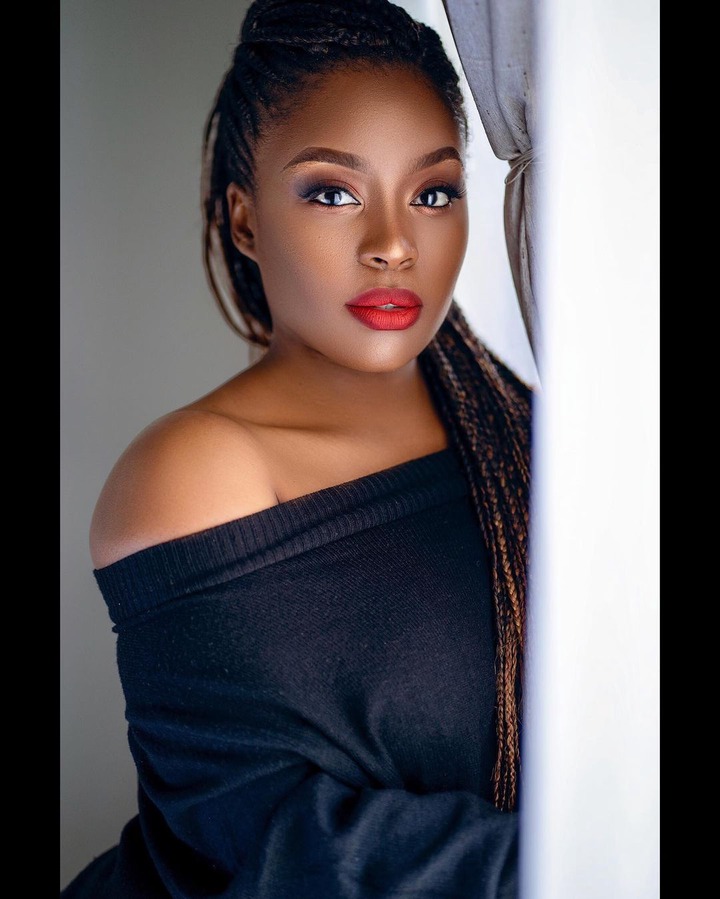 The challenging role she gets on Easy Money readies her to take on any role. “An emotional roller-coaster that pushed me beyond my comfort zone, giving birth to a new love for what I do most,” she says. 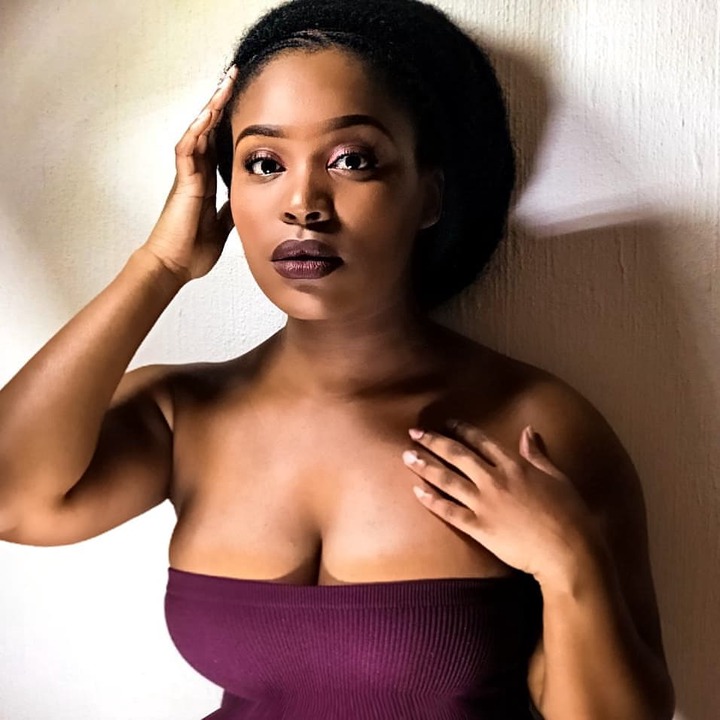 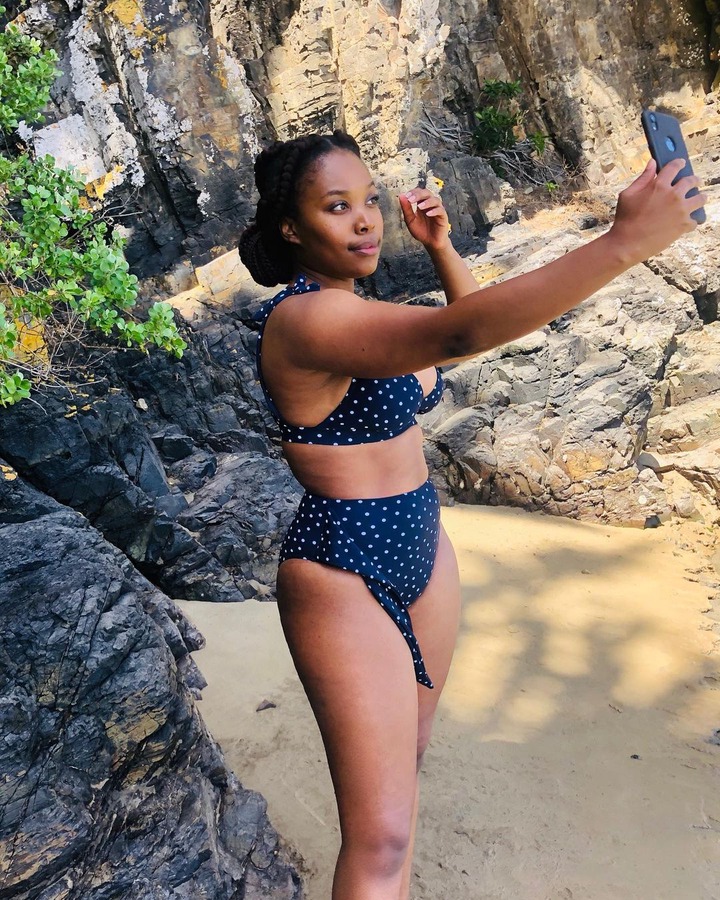 The seasoned actress is clearly the master of her craft and is bagging a pretty penny from her acting roles.