Nota Baloyi's Twitter rants seem to be getting worse. Check out his last shots fired at celebrities

He shared last week that Nadia Nakai and AKA Were in a secret relationship some time. 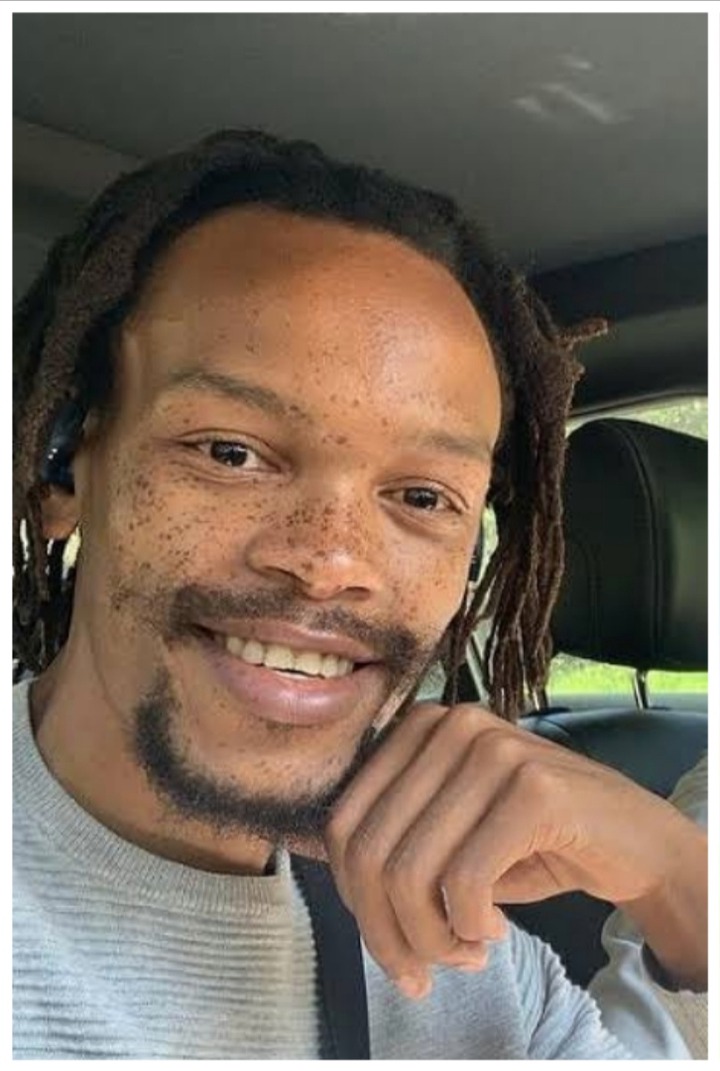 With the case of Senzo Meyiwa starting and the seven year anniversary of his death, Nota Baloyi shared that if Senzo Meyiwa was at home with his wife rather than with his side chick he would still be alive. He said cheating can kill you. He also said Senzo's kids would suffer now because of his foolishness. 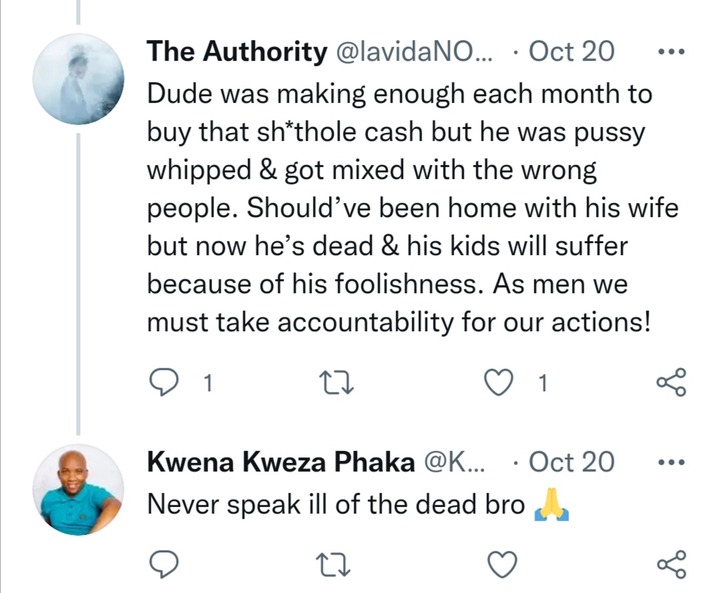 Fans of Stogie T shared pictures of his wedding anniversary. Nota fired shots at Stogie about his weight. He said that was when he could still button up his shirt. Fans said he should let it go since they did fight and it is over. However it seems he is not willing to let it go. 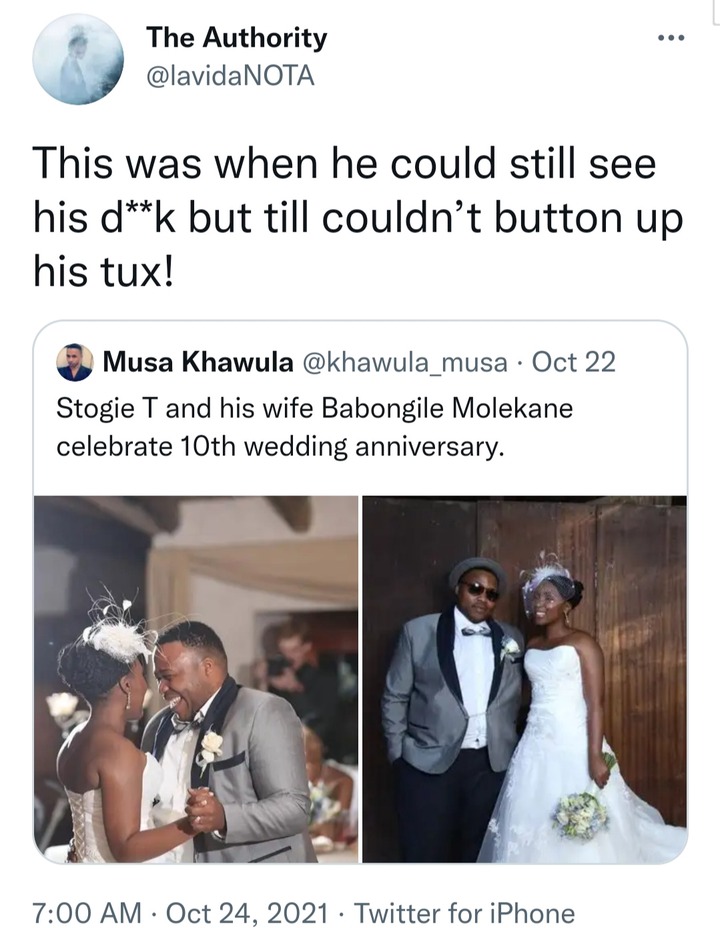 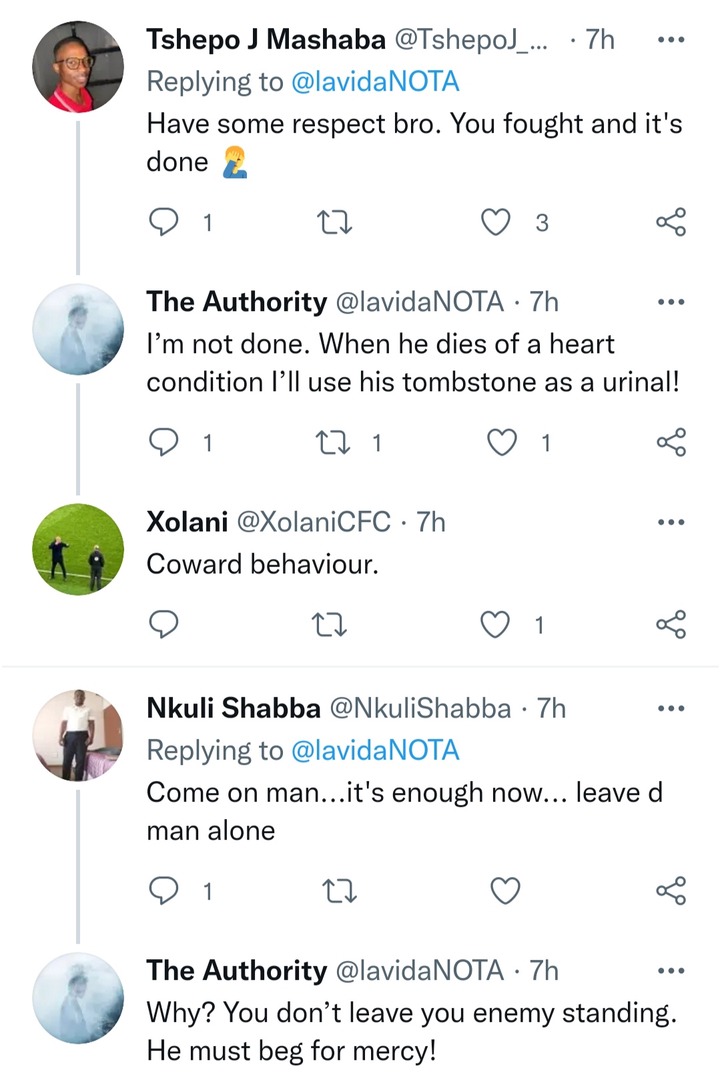 Pearl Thusi shared on Twitter 'Respect and support everyone's hustle, we'll get further together' she said. Nota took shots at her because she recently launched a new alcohol beverage black rose which was sold out in the quickest time. He basically accused her preying on alcohol abuse and asked her if her hustle is honorable. 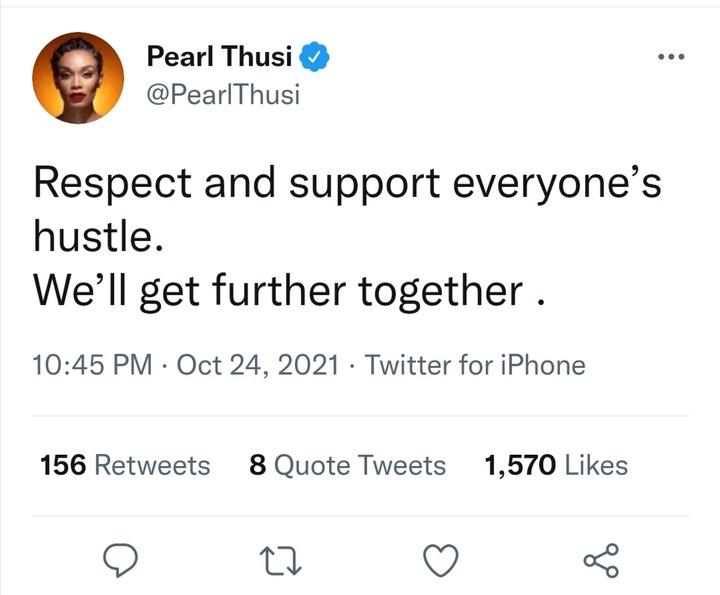 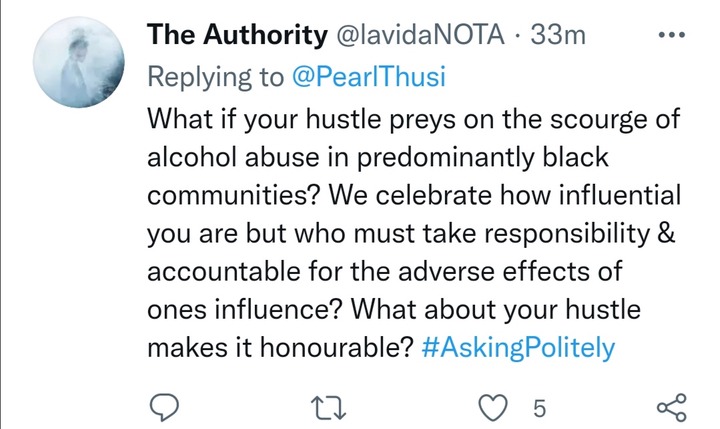 It seems Nota is not going to stop any time soon. Leave your thoughts in comments section and don't forget to like share and follow me for more entertainment.

President Ramaphosa was spotted signing something today, take a look.

Unemployment rate is the highest in the world in SA.