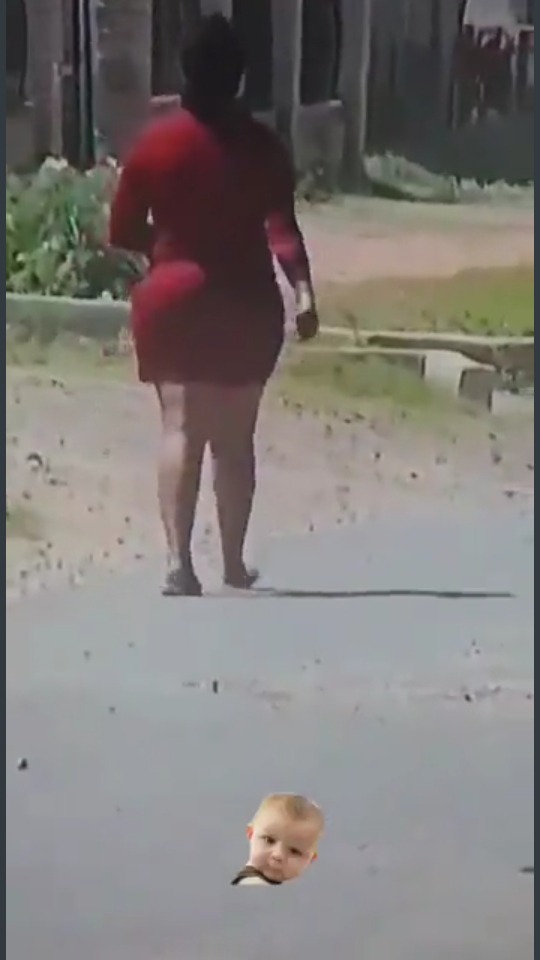 eNCA, also referred to as eNews Channel Africa, is a 24 hour television news broadcast which is owned by etv. eNCA became the first most watched 24 hour news service after it was launched in June 2008. This television news focus on news which are happening in South Africa and African stories. 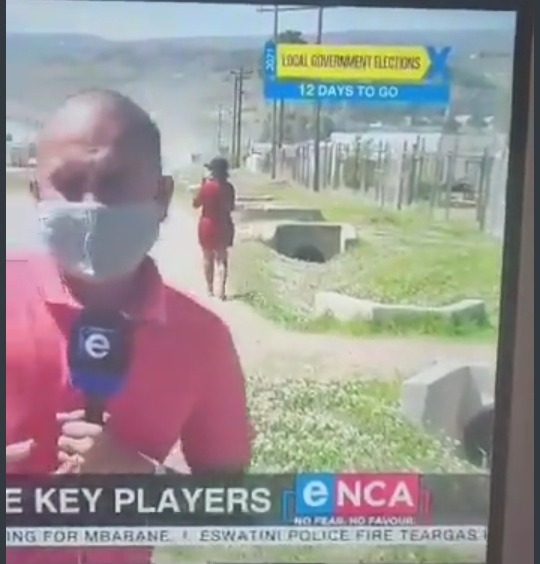 With the election moving closer the eNCA without a doubt will broadcast things which are happening around South Africa in the build up to the elections. The reporter here was reporting on the road which people in this community have been complaining for many years of.

The eNCA here could help the people in this community because maybe the political party which will win in this municipality will know that they will have to focus of fixing this road should they win the elections. 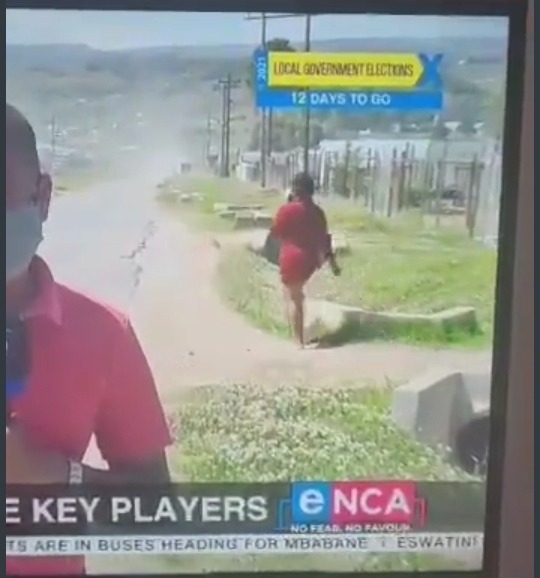 However the cameraman's focus here seemed to be somewhere else as he was not filming what this guy was talking about here. Surely it was expected that this cameraman will film the bad road which this reporter was talking about. 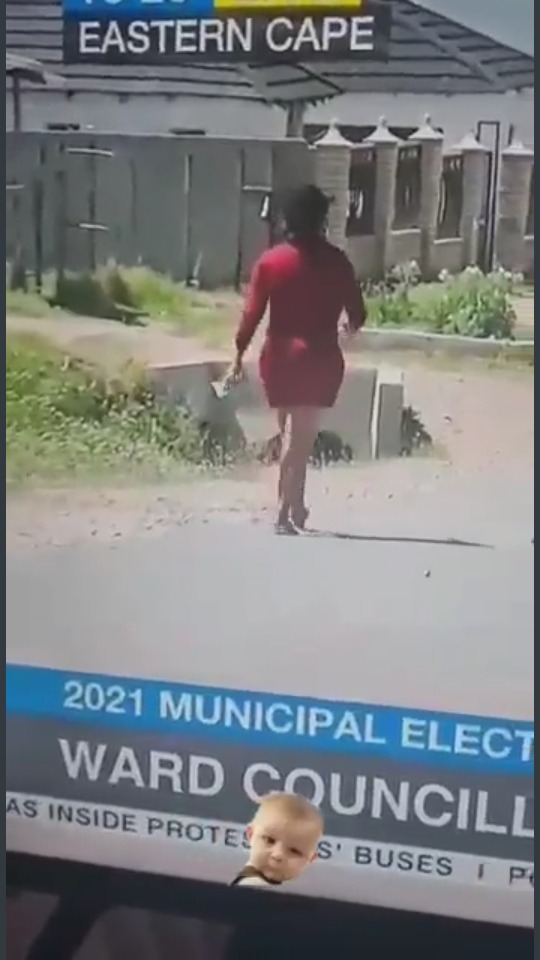 Here are some of the comments that people on social media made after seeing this cameraman not filming what he was suppose to be filming. 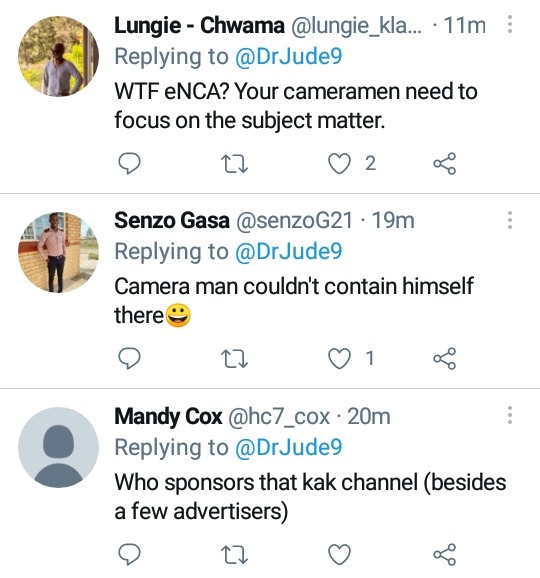 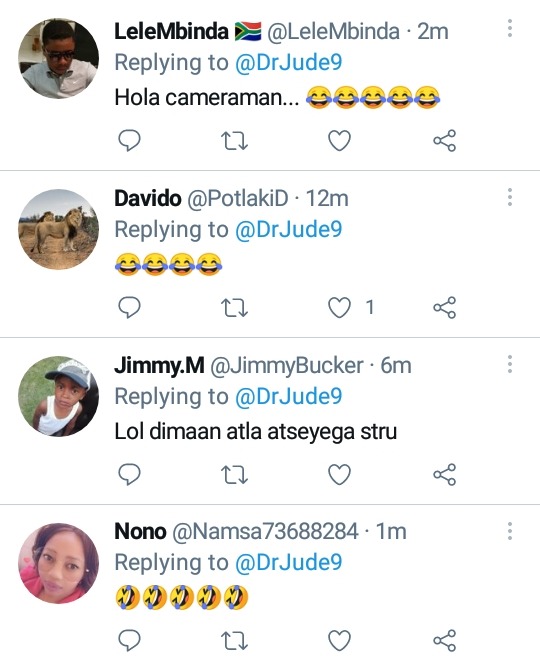