Patrick Molefe Shai was a South African actor and director. He is best known for the roles in the television serials Soul City, Generations, and Zero Tolerance. He is one of the founding members of Free Film Makers of South Africa. He is married to Mmasechaba Shai, and the couple has 2 children. During a protest in Dodsonville due to electric cuts, he was wounded by 11 rubber bullets and rushed to Tshepo Themba Hospital. He was shot in the neck, back, leg, and arms. After the incident, he opened a complaint against police with the Independent Police Investigative Directorate (Ipid) for the brutal activity of the police. 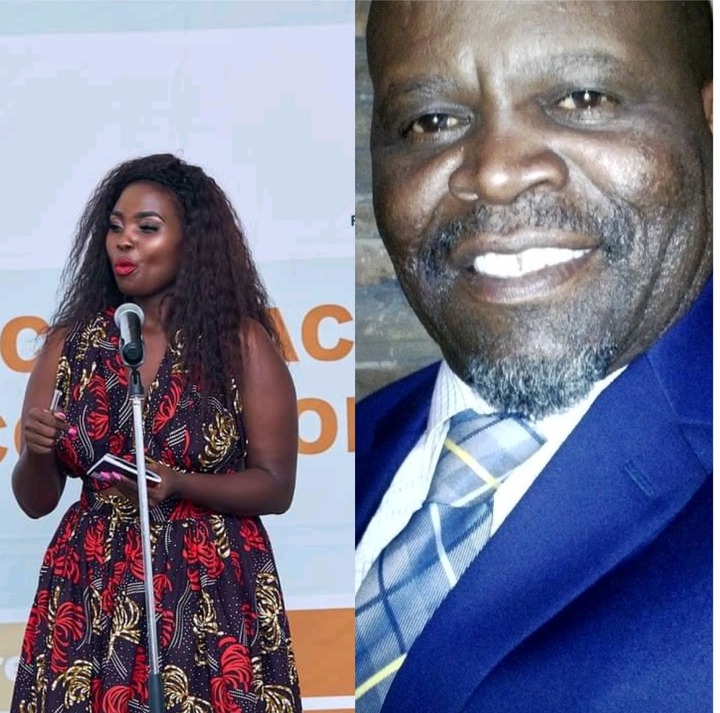 As much as some people were puzzled and confused by his action after it was announced that Patrick Shai has committed suicide people had a lot to say especially after seeing that video on social media, and one of those people is Lerato Maseogane the CEO of Kairo institute Foundation, producer/ presenter at SABC current affairs.

Lerato took to her social media account to share what she noticed during a video of Patrick shai that showed that he needed help, though she didn't say it in many words Lerato mentioned something about Patrick Shai allegedly having some mental issues and he need help. That's probably one of the reasons why he ended up saying all those things he said on the video. Below is what she shared please see: 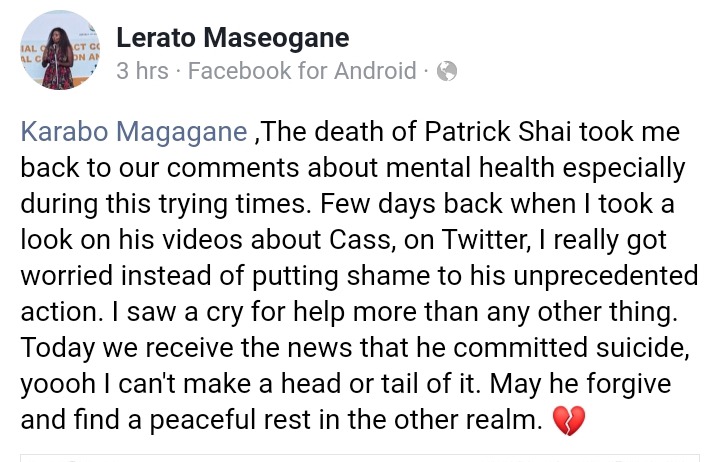 People go through a lot but sometimes it's hard to open up and talk about their problems because they are scared of being judged. At this moment in time, no one knows why Patrick Shai did what he did, but after Lerato shared her post at of people had a lot to say about this matter. 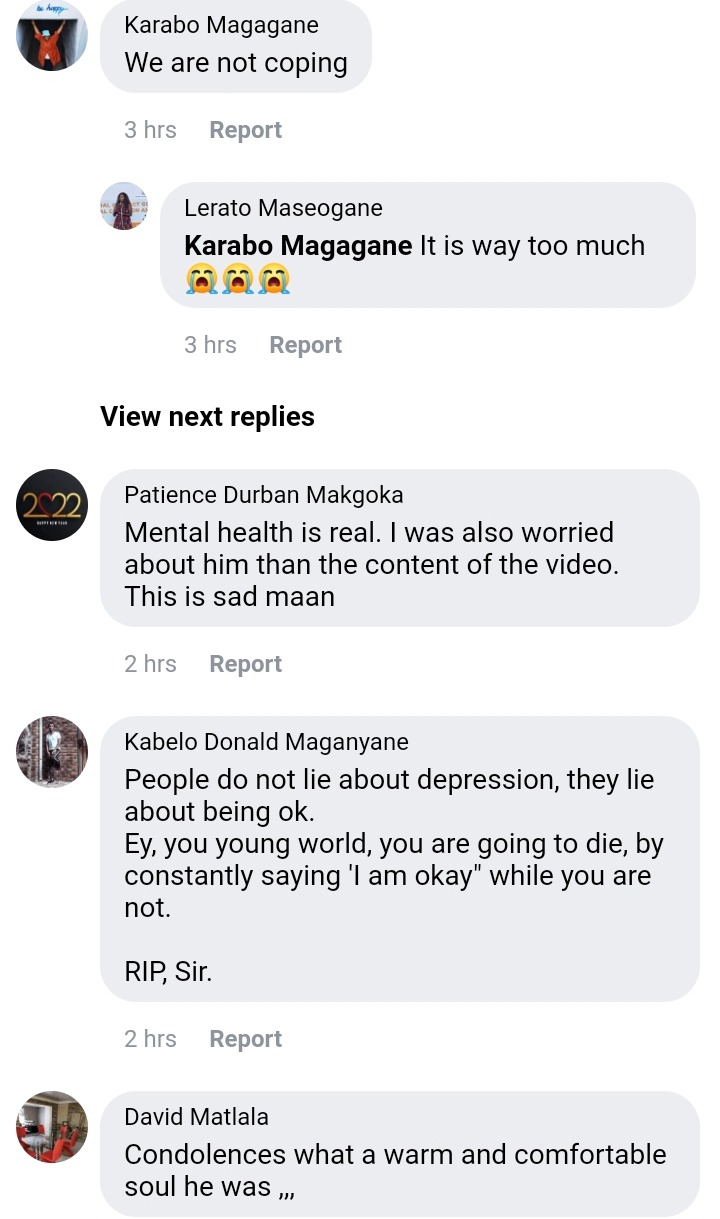 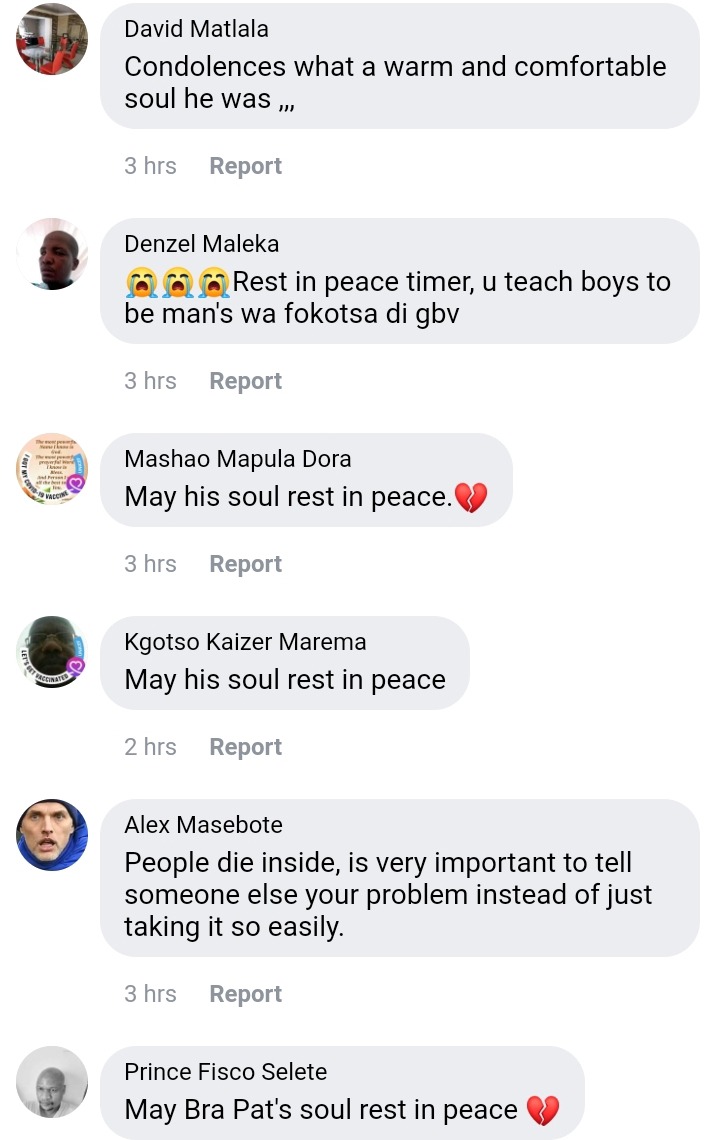 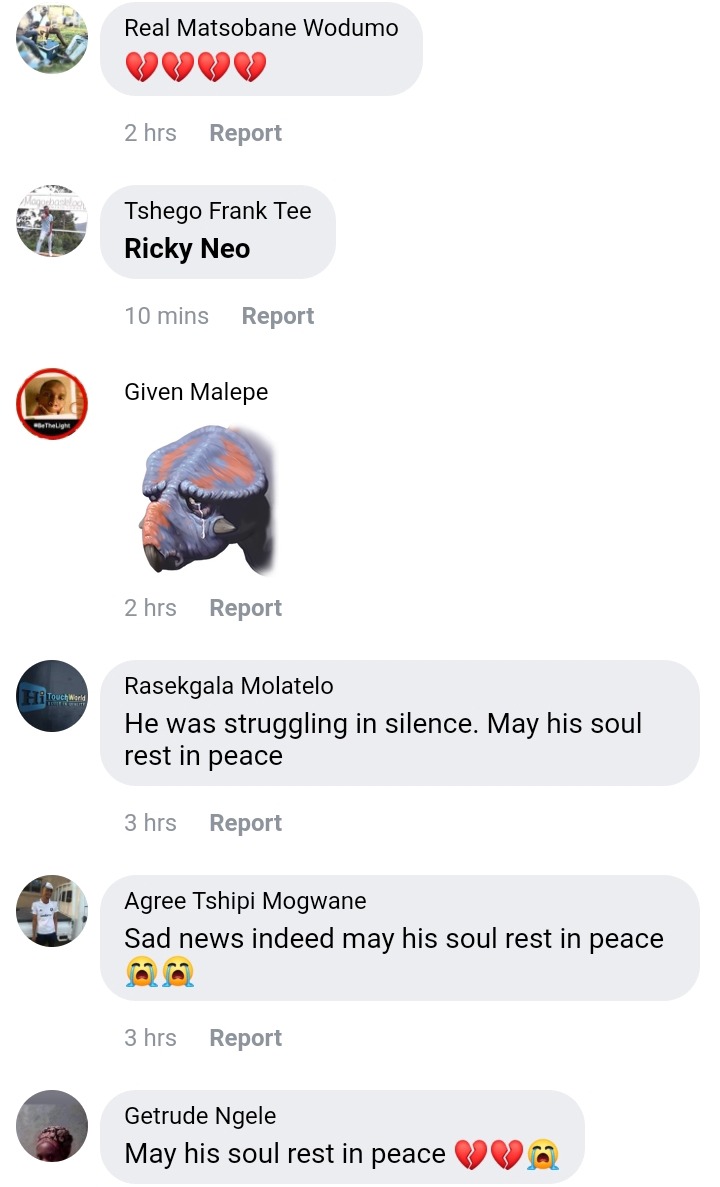