After having won the hearts of many South Africans when hosting Uyajola 99 on Moja Love channel 157, he turned from valin to hero with many viewers waiting for every Sunday night to have fun on the show which tackle cheating within the boarder of South Africa, Sunday nights always belonged to Molemo Maarohanye who spend a couple of years behind bars after he was involved in a freak accident that killed school kids in Soweto, some were finding it hard to forgive him, they always brought the accident up whenever they get a chance. 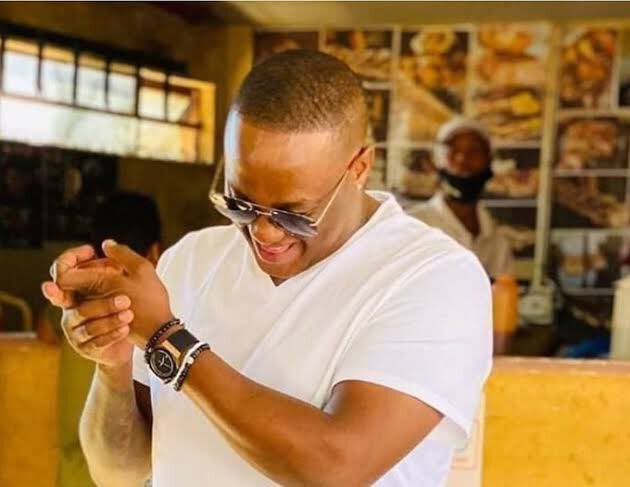 Jub Jub has been on top of a trending list in South Africa after the podcast that went viral after he said a couple of things that had the whole of Mzansi talking, he literally attacked his Baby Mama fellow artist Kelly Khumalo and said he knows what kills the men who get romantically involved with the actress, he left the entire South Africans in serious shock and some of them expressed disappointment, calling him careless on what he said. 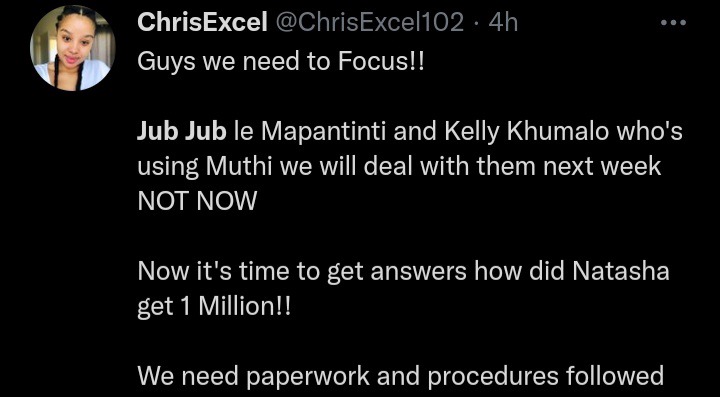 Whatever reasons Jub Jub had to say the things he said about Kelly, he may have given it a good thought, but the questions arises, one wonders what his motive were, why did he say it now all of a sudden? Why didn't he say all these things back then and he waited until now?

Let us be honest, Jub Jub messed up big time, he has earned himself many haters, even those who were not Kelly's fans, just because they are objective, they will look at this as a smear campaign to bring down his baby mama, people have already started calling him names, some have already started reminding him how he killed innocent kids back then.

What Jub Jub said was uncalled for, he went all the way to tarnish Kelly's name and this is not a good thing at all, his intentions were very clear. Yes, Kelly have also spoken bad abiut Jub Jub a few months ago whe she said he is not providing for his child, but Jub Jub could have been a bigger person, he could have acted differently, he could have ignored what she said and let nature Judge her if she deserves to be judged. 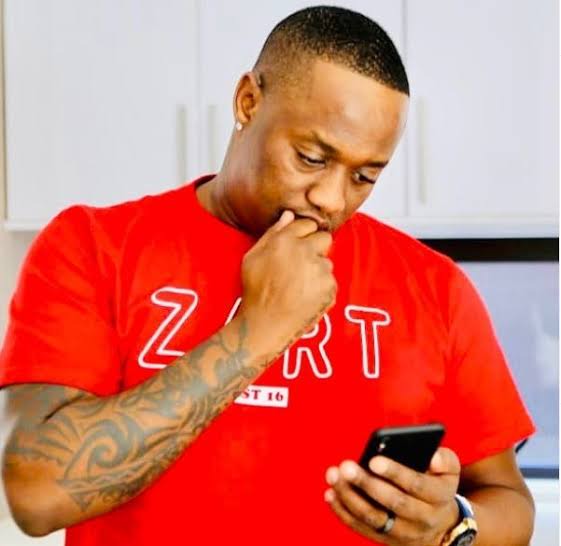