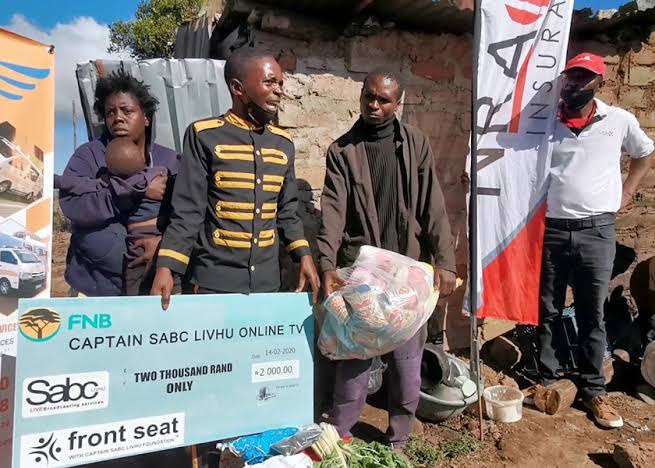 The problems South Africa is currently facing. In the face of these egregious allegations, the example is bad for his fans and followers. SABC Livhu, whose real name is Livhuwani Madadzhe, has been accused, among other things, of physically beating her partner and alleging that there was also sexual assault. The abuse allegations were posted on social media this week: 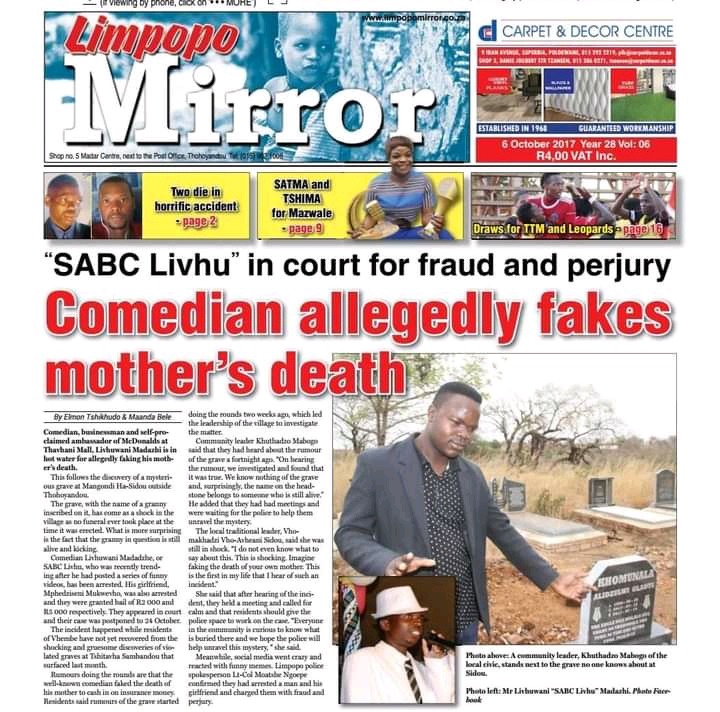 In some inflammatory remarks, the woman said that Sabc Livhu had also spent a night in a hotel with one of the victims and that he wanted to protect her from escaping, as he had done before. Phalaphala FM, Jane also agreed that Livhu also tried some sexual advances while sharing the bed. 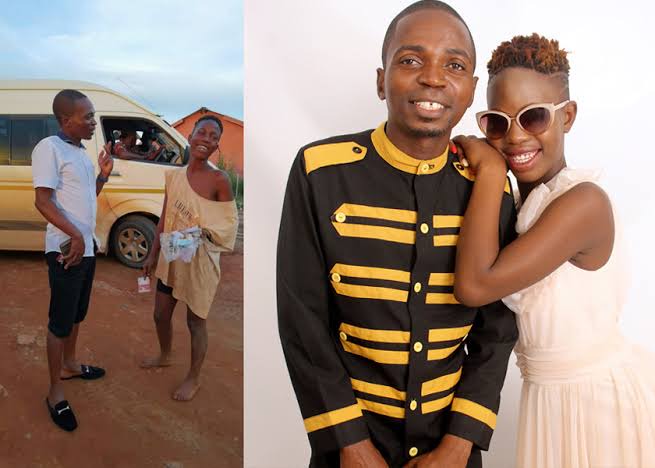 “She also told me not to have a boyfriend. 'I thought she was taking advantage of me,' commented Jane Phalaphala FM. She got more attention than it did on Thursday's Tshiko radio show on Tshiko was discussed by SABC Phalaphala FM expressed disappointment to Sabc Livhu, who has always considered her the hero of the community. In October last year, Livhuwani also appeared before the Thohoyandou District Court for violating the National Road Safety Act. Bond of R1 500 was extended. 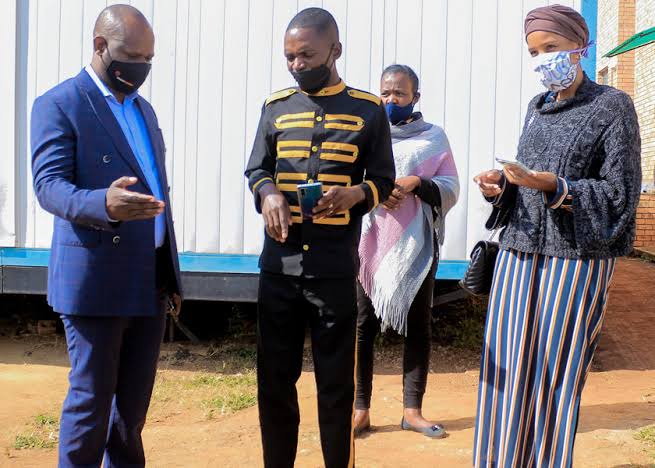 WHO IS SABC LIVHU? The entire controversy led to more drama on Thursday when Captain SABC Livhu Online, the comedian's flagship show, lost a number of sponsors. Madadzhe, previously accused of lying about his mother's death, is in serious trouble: “Phanda Studios is deeply concerned about allegations of gender-based violence against Lvhuwani Madadzhe. As the owner and host of such a popular multimedia platform, we expect SABC Livhu to be more of an advocate of gender-based violence than an alleged perpetrator. We will immediately stop supporting and sponsoring Captain SABC Livhu Online