As tributes continue to pour in for the late Patrick Shai who passed away by suicide this morning at his Dobsonville home, many people continue to wonder what could have happened to drive the veteran actor to a point where he saw no way out. 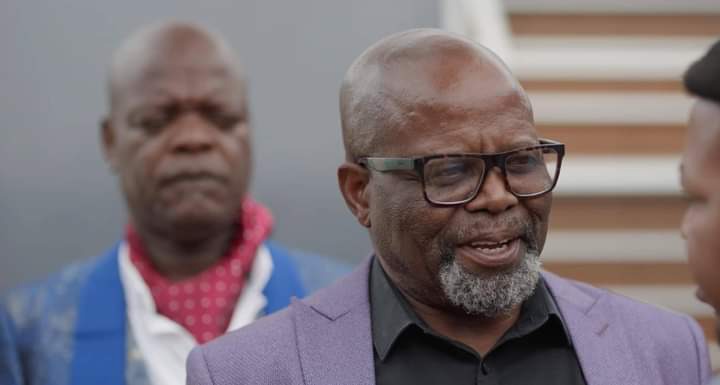 According to many people, Shai has been a great mentor as an activist against Gender-Based Violence and he has encouraged many men to make the right decisions in their lives. 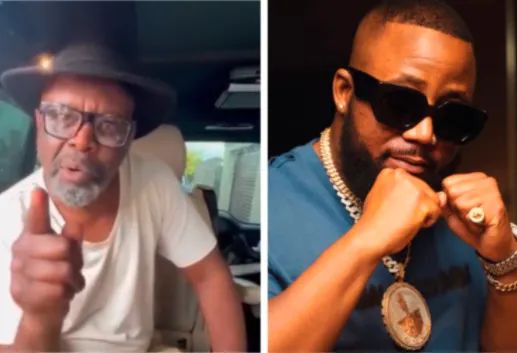 As many people on social media continue to celebrate his life, others are pointing fingers at Cassper Nyovest's fans, calling them a toxic fanbase and blaming them for what has happened to the late actor.

'Black Twitter President' @ChrisExcel102 has taken to Twitter to share his frustrations of how toxic Cassper's fans are and alleges that it is their backlash that drove Shai to end his life. 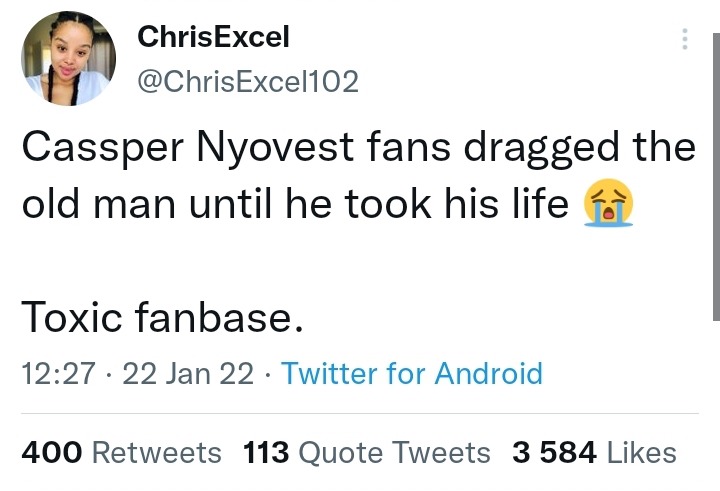 Cassper's fans were anything but happy to hear this and instead of reprimanding @ChrisExc102, they turned the blame on him, alleging that the Black Twitter President is jealous of Cassper and further pointed out that he will never reach the level that Cassper has reached.

Some are accusing @ChrisExcel102 of being a hypocrite and they are reminding him of his tweets where he said that Shai should have asked Cassper for R100 000 instead of challenging him to a boxing match. 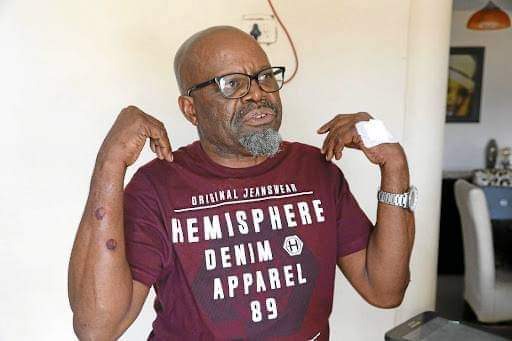 Perhaps the backlash monstrously mutilated Shai's dignity. Perhaps his character was heartlessly assassinating his character. Firstly, analyzing this from the way go where Shai challenged Cassper to the boxing ring, one can see that his message to Cassper was not odious but only erred where he spattered vulgarism. As an elder, he took accountability and apologized profusely to Cassper and his mother. 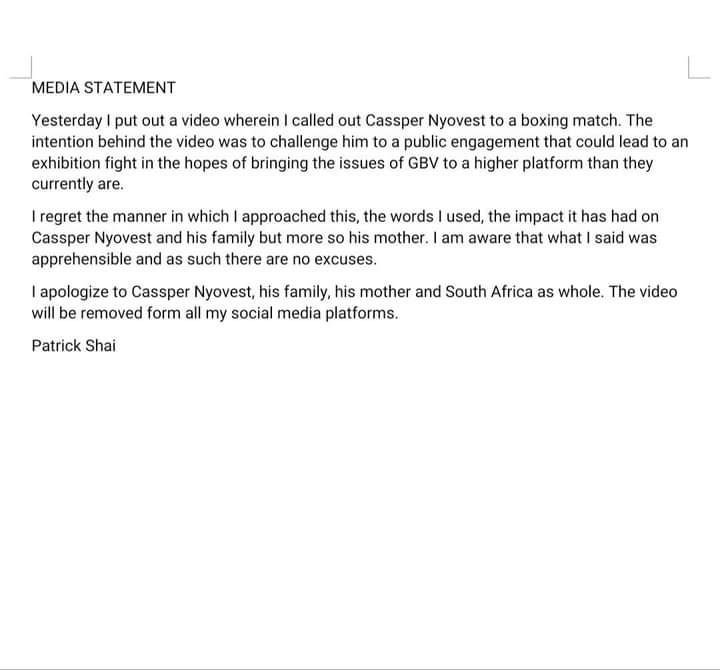 Is Cassper to blame for his fans' actions? No. Are his fans to blame? Perhaps. However, one has to bear in mind that Cassper's fans were not only disappointed at Shai, but they were also trying to defend Cassper who was shocked and heartbroken that a man of Shai's age insulted his mother. 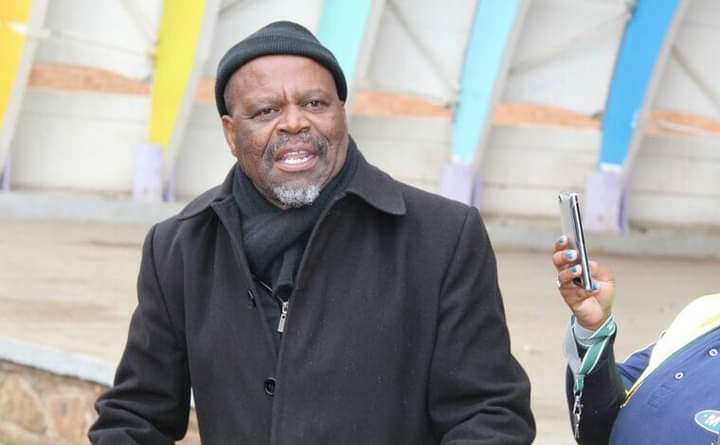 The psyche, coupled with mental anguish, can be a very dark place. In a voice clip that was played on Metro FM, Shai pointed out that he has not been okay, that he did not know what drove him to say the things he said, but that he will forever regret what he said.

Regardless of that dreadful video, Shai contributed massively to the arts industry. May he be remembered as a man who fought against Gender-Based Violence.