By DailySACelebrity_News (self media writer) | 4 months ago 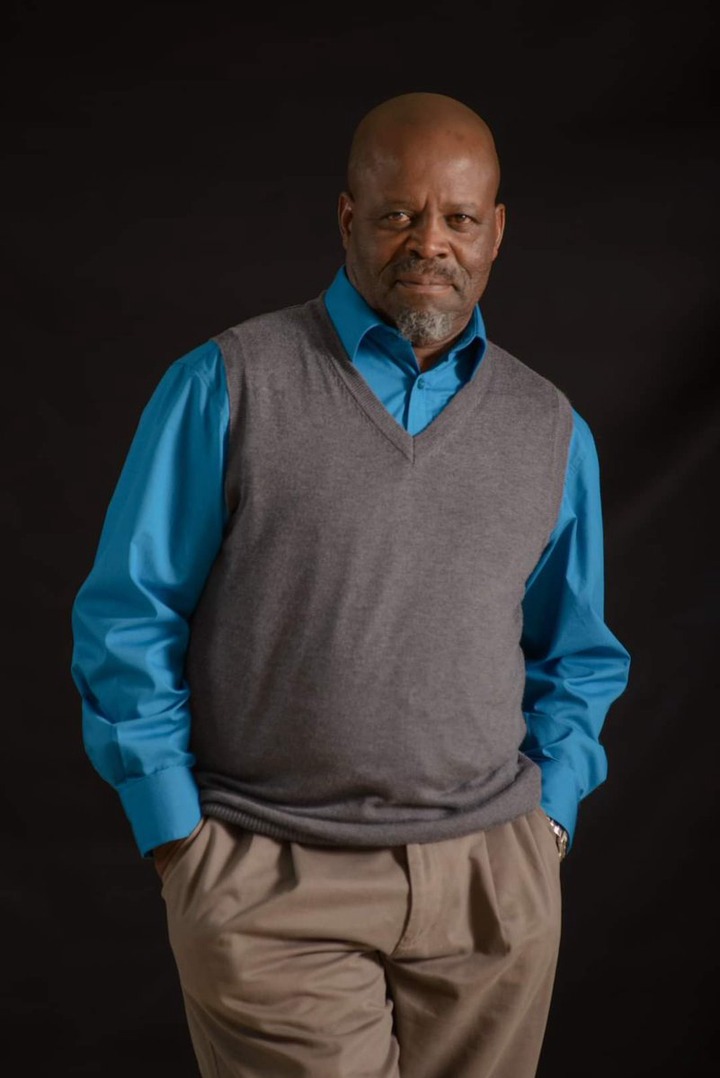 South African veteran actor Patrick Shai has died on Saturday his family announced the news this afternoon. The statement read "We sincerely ask you to give the family time to process this painful loss. More details will be shared in due course. Thank you,” Details surrounding his demise are nonetheless sketchy but it is alleged that the actor committed suicide. The family pleaded with the public for privacy during this difficult period. Shai from Soweto has had an illustrious career in the entertainment industry which spans extra than 30 years. He has appeared on several hit shows such as Soul City, Generations, Zero Tolerance, and the SABC2 comedy Moferefere Lenyalong. One of his recent roles was as Jacob Moloi of 7de Laan, starring as a father with actress KB Motsilanyane from 2017 to 2020. Most recently, he played Phasha on The River. Shy is also an advocate of gender-based violence and is open to his history as an abuser and how it affected his relationship with his family. 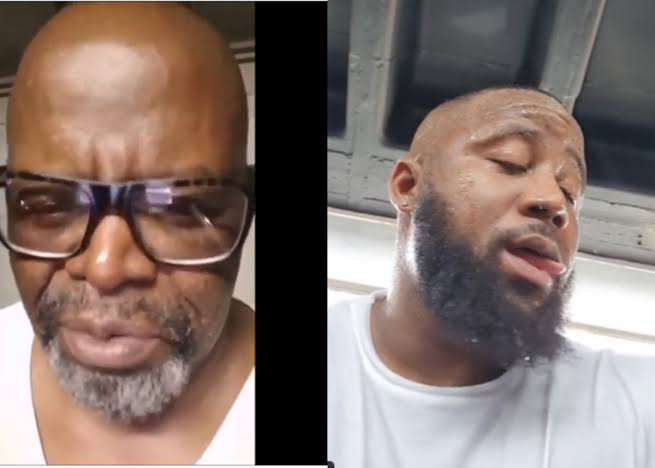 Shai caused a stir this past week after a video of him, Challenging South Africa rapper Cassper Nyovest to a boxing match went viral. The video was shared on social media early this week and there was a backlash that resulted in the actor having to apologize to the rapper. In the video, Shai says that when he dies he wants his tombstone to be engraved with the words “this is the man who beat up Cassper”. He ends the video by calling the rapper a “son of a b***h”. Shai has since issued an apology for insulting the rapper's mother. 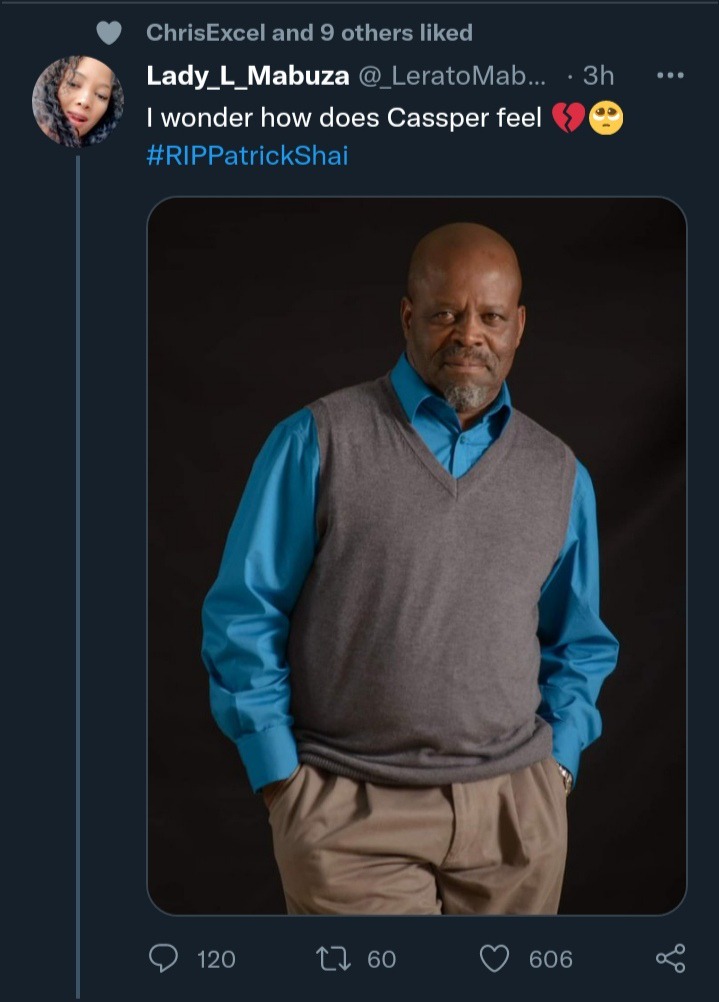 Tweeps dragged Cassper Nyovest after the acter's death which came weeks after the video of him challenging Cassper came out. "Cassper didn't do anything here, that's why it's said,"don't get offended when people insult you,they are fighting inside battles that you don't know and when they scream at you they are just blowing steam" Tweeter user commented defending Cassper Nyovest.