By BhejangethunaAfrocentricNews (self media writer) | 15 days ago 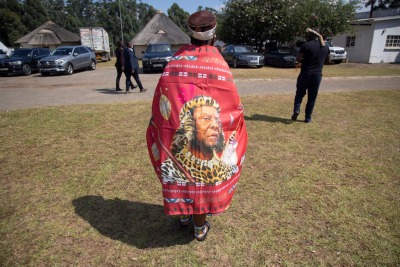 The surviving Queen of the late King Bhekuzulu aka Solomon says that those opposing the appointment of King Misuzulu kaZwelithini are doing that intentionally because they know the culture that governs succession issues. 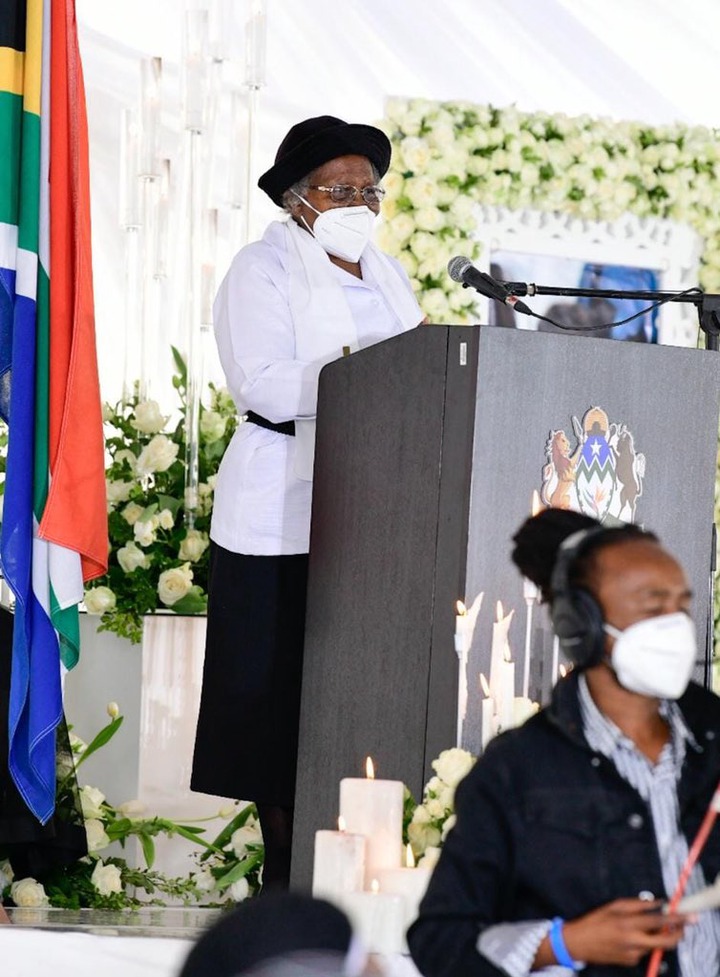 The late King's mother says those opposing the coronation of the new king know the truth as it is. Queen Mavis Zungu (pictured above) has confirmed that Prince MisiZulu is rightfully heir to the throne and everyone knows. The ones against his coronation want to put their King for their selfish reasons, which has nothing to do with the AmaZulu customs.

The King Mother disclosed this information when twelve royal family houses came together to try and solve the feud which is going on. She assured the attendees of the meeting that even the Premier of KwaZulu-Natal is quite clear that the appointment of the king is supposed to be done according to the culture, this information was shared by the queen mother when she met him early this year. 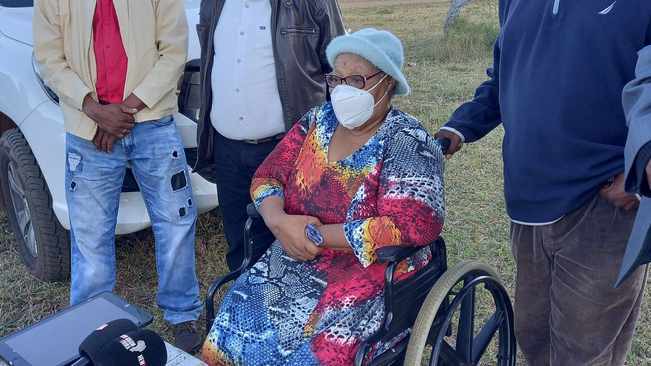 According to Zulu culture, a woman who will bore her to the throne is supposed to go through a certain process and values for her to been declared a future king mother. Hence Queen MaZungu went on to say that since the regent Queen, Shiyiwe Mantfombi Dlamini-Zulu was born from the royal family and her bride price was paid by the Zulu nation, she was the one bear the heir to the throne.

The Queen Mother continued to say that she said these words in the presence of Sihle Zikalala about how things are done in the royal family about succession. This was during the meeting she had with rebels, where the premier was in attendance too. MaZungu disclosed everything to them but they opted to go astray and cause havoc as it is now. 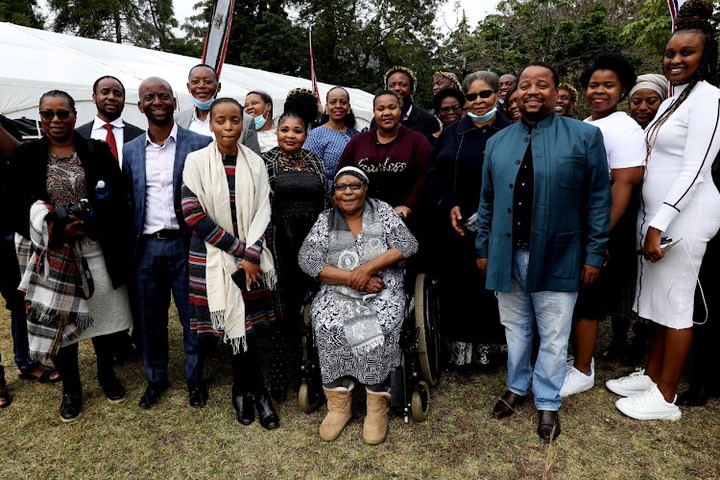 The late King mother further said that she refused to be part of the papers they had in their possession, they know the truth and said it before the meeting with Zikalala. She assured the 12 royal families that according to her there's no contestation to the throne and those who are doing that are just confusing themselves.

Early in June this year, a WhatsApp voice note from Queen MaZungu reached the ears of the nation, she was heard narrating how the late Queen regent was chosen as someone who would bore an heir and AmaZulu paid for her lobola not like other wives. She recalled even the cattle's name that came from her house, Khafuladi.

Moreover, she explained how king Misizulu was groomed from his birth until his manhood which showed he was going to be the next king. At his birth, he used to play on top of a leopard's skin and they also used it to cover him within his sleep. The MaZungu knows that King Misizulu is the rightful king. Those who are disputing his kingship are opportunist who thinks kingship is politics.

In an agreement with her, Prince Philemon from Fihlinqindi royal palace said nothing is going to happen to the King at hand, and he accused those fighting the King that they are failing the culture. Culture and government are two different entities, cultural you cannot remove an heir and say you do not want him anymore and will want him out.

Kingship goes by the culture, no child can put up a King, and what the royal rebels are doing is opposing the culture and it is very dangerous. The thing that is going on is unknown, the government cannot nominate a Zulu King, Prince Philemon added the words to what her majesty Queen MaZungu said.