Sophie Ndaba has been married 3 times, here are the guys she got married to.

By Successful (self media writer) | 2 months ago

As Queen Moroka in Generations, the renowned actress became famous. Her other credits include appearances in series such as Soul City and Yizo Yizo. Her first husband was Themba Ndaba, the father of her children. On the television series The Queen, Themba played the role of Brutus. Despite their long-term relationship, they divorced after a few years. 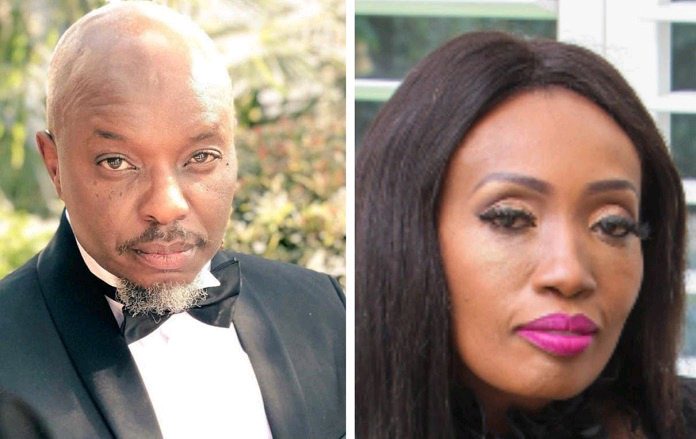 Afterwards, Bishop Keith Harrington was introduced to Sophie. It was a magnificent wedding, with Connie Ferguson, Sophie's former colleague and best friend, serving as her maid of honor. When Sophie and Bishop's marriage began to falter just a few months later, it was widely rumored that they were divorcing. Sophie reportedly feared for her life after Bishop accused her of seeing other men, leading to their separation. An inferiority mentality may have caused the actress to be afraid of him, according to the actor's account. In addition, a restraining order has been issued against the ex-spouses of each other. Bishop, now married to someone else, claimed his prior marriage to the actress wasn't a mistake, but there was dishonesty in the relationship. 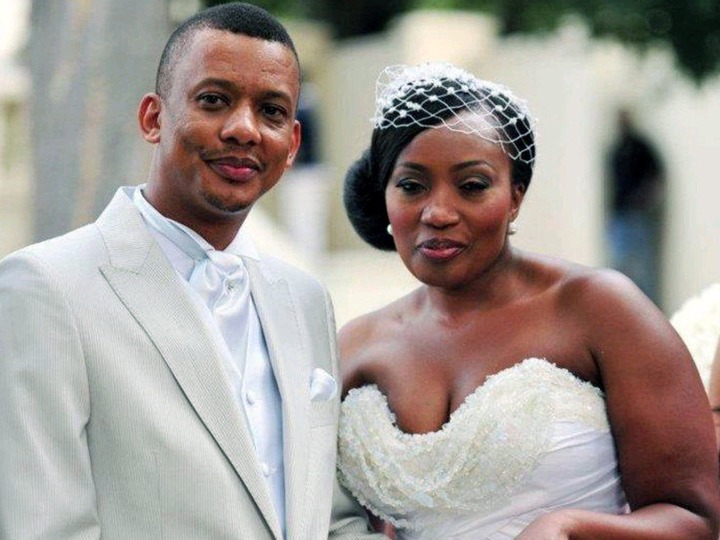 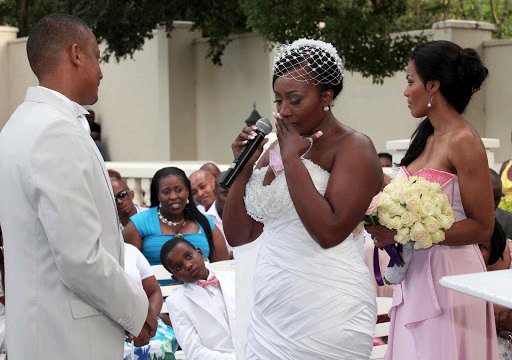 As a result of her dismissal from Generations, Sophie returned to the public eye and wed billionaire Max Lichaba. In a bad state of health, everyone thought that Sophie had found the perfect man. In spite of the fact that she had revealed a long-term health condition causing her to lose weight, Max remained by her side. Later, it was discovered that the couple was divorcing because of accusations of domestic violence in the relationship. 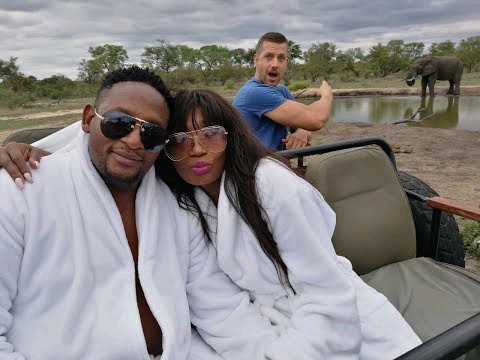 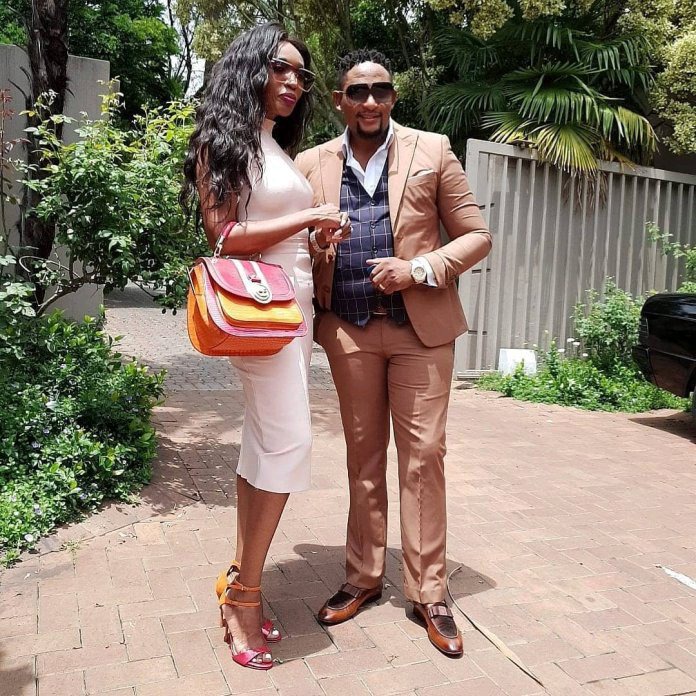 The actress was reportedly dating a pastor from Bushiri's Church for months after splitting from her ex-husband, Max. When I hear that she has finally found happiness again, I find it to be wonderful. As a Christian, this might also imply that the person is getting married soon. 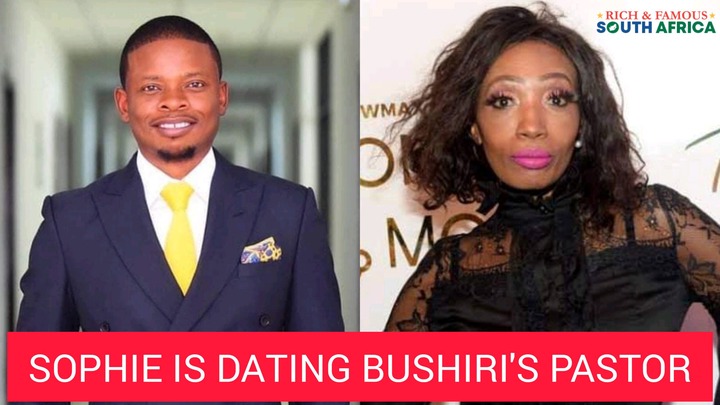 Content created and supplied by: Successful (via Opera News )

Presley Chweneyagae Biography: Who is the South African Actor?