Everything You Need To know About Boothle

You'll need to jot down the name Boohle if you haven't already. Buhle Manyathi, the breakout singer, grew up in Vosluroos, East Johannesburg, and is today everywhere, or at least her voice is. 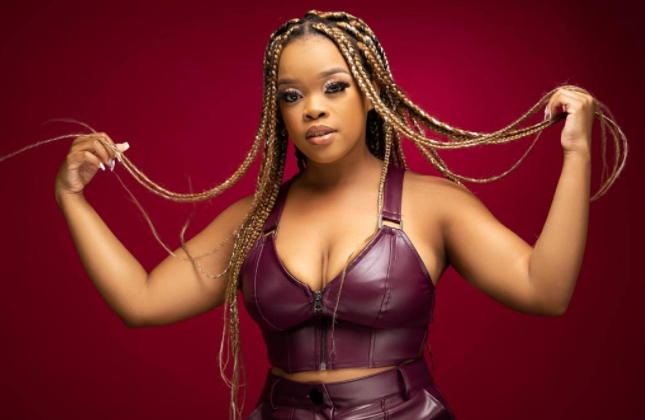 Her vocals are making people dance on songs like Wamuhle, Mama, and Inyembezi, and she is a breakout sensation in her own right.

Here are five things you should know about the up-and-coming singer:

She partnered with Cassper Nyovest on the hit song Siyathandana, which she penned. 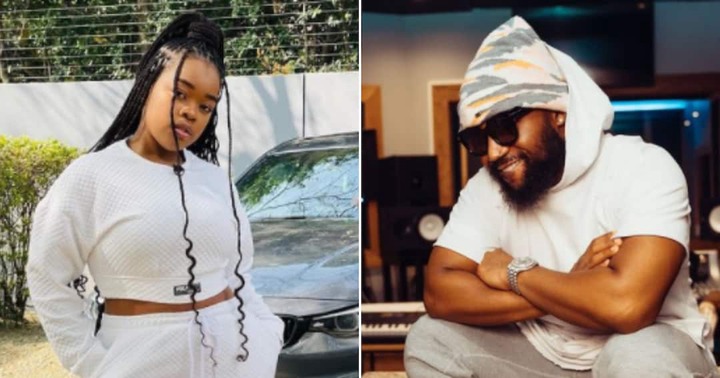 Boohle got to the top of the social media trends list for her statements on fellow rapper Cassper Nyovest after appearing on an episode of Podcast and Chill: Celebrity Edition with controversial interviewer MacG.

“He merely came with his verse,” Boohle stated when asked about his contribution to their famous song Siyathandana. “I wasn't even there,” she claims, meaning that she composed the entire song.

Many Tweeps interpreted this to suggest that Boohle didn't think Cassper's influence in the song's popularity was significant. Caspper's verse was likewise deemed "unnecessary" by MacG, who poured fuel to the flames.

She is still an adolescent.

Although it's difficult to believe given her incredible voice, Boohle is only 19 years old, according to some sources. She has a birthdate on February 20th, as seen on her Instagram, and she has known since she was a child that music is her love and calling. 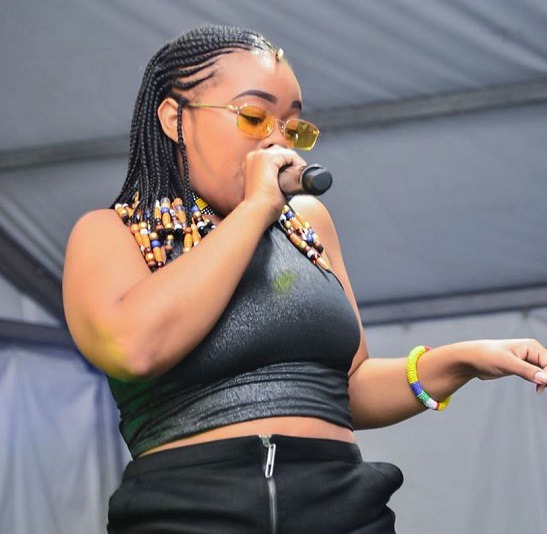 She began her career as a gospel singer.

Boohle grew up in a fundamentalist Christian home where she was not allowed to listen to hip-hop or R&B as a child. Instead, she listened to gospel singer Ntokozo Mbambo and desired to be like her. As a young kid, she even formed a gospel trio with her two sisters to express herself via music.

Then, in 2017, she was discovered by one of the founders of the Tshwane Gospel Choir, where she perfected her knack of generating large and beautiful harmonies, for which she is now well-known. 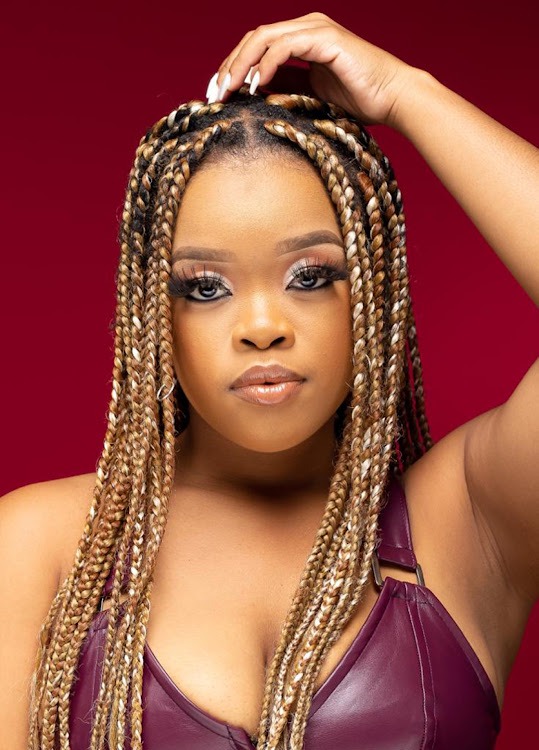 Her love is songwriting.

At the age of 18, Boohle discovered her knack for writing and fell in love with it. She takes delight in composing songs rather than just singing along to a beat or chorus. She claims that she can write about anything meaningful, but she really enjoys writing about love because it is something that everyone can relate to.

"It is one of those things that comes naturally to you," she adds of her writing ability. I walk into the studio and begin jamming. I enter a state of flow and write on the spot. That is all there is to it.”

She is a musical chameleon with a diverse discography.

Boohle's number one hit isn't the only one he's had. Her single Yini Na, featuring DJ Candii, hit number one on Yfm's Hot 99 chart, while her other songs, such as Slala Amalunde, were played on radio stations like as Jozi FM, Capricon, and Kasi FM, among others.

She also wants people to know that, despite her appearances on numerous amapiano songs, she is not a one-trick pony. Her music combines amapiano, afro-house, afro-soul, and gospel influences. There's no doubt she'll be successful in whatever area she decides to explore, thanks to her heavenly voice and outstanding songwriting abilities.

"Is it really a shack?" A young lady's shack bedroom left everyone amazed.