The End Of Ferguson Films? Why ‘The Queen’ will be disastrous without Shaka Khoza? 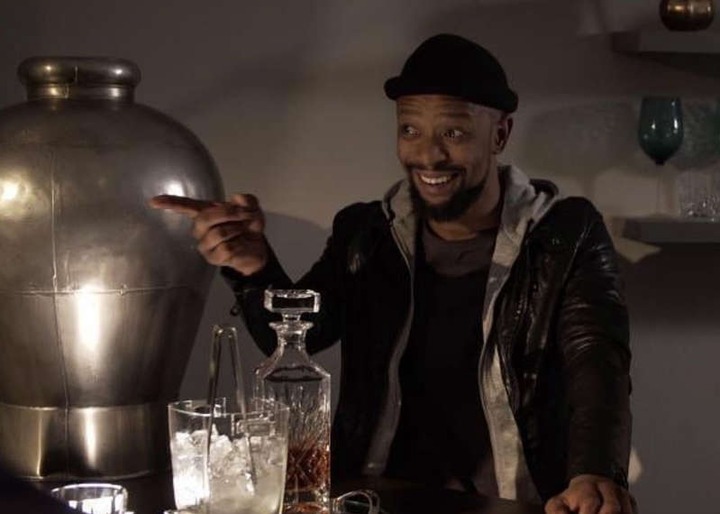 Viewers of Mzansi Magic's second-highest-rated soap, The Queen, are about to relive their 2020 nightmare of viewing the program without Shaka Khoza, portrayed by SK Khoza.

WHY IS THE SHOW IN DANGER?

Ferguson Films, which has a history of dismissing performers, is aware that SK has a sizable fan following on the program.

They previously dismissed him for diva tendencies, but after a massive backlash from fans, they invited him back to the program.

MultiChoice apparently dismissed him because it takes GBV cases seriously, as it did with Idols SA judge Somizi Mhlongo, who was accused of abusing his estranged spouse, Mohale Motaung. 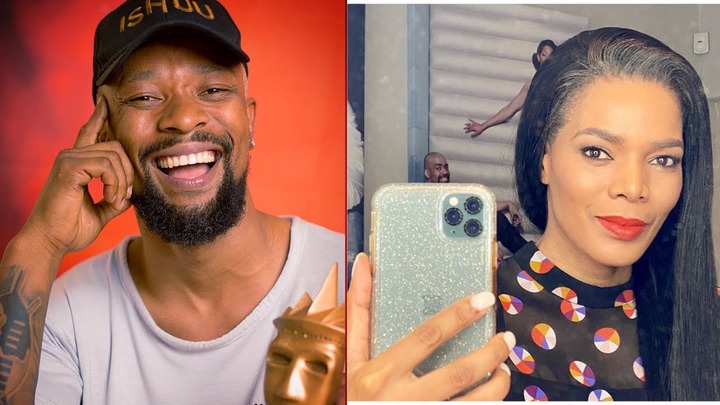 This indicates that SK's prospects of returning to the show for a third time are minimal, given the country's chronic GBV problem.

The timing of his co-(Cindy star's Mahlangu's) second leave from the telenovela could not have been worse.

Shaka was appreciated by audiences for his wonderful bond with his uncle, Brutus, portrayed by Themba Ndaba.

They have been likened to Timon and Pumba, Popeye and Spinach, and Tom and Jerry by viewers because they are amusing and have helped shape the program into what it is now. 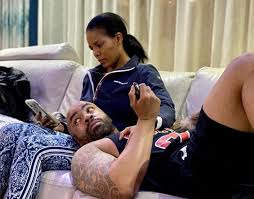 Mahlangu and SK's departures will result in more screen time for Lorraine Meropa, who portrays Olerato, and Brenda Ngxoli, who plays Norma.

This is bad news for fans, who despise both characters and have previously grumbled about their repetitive plots.

SK's departure may eventually have an effect on the show's ratings, unless the telenovela replaces him with an equally talented performer.

What is your thought on this, is the show now on the risk of losing its top fans? Comment below, like and share with others on the net.