OPINION|| Limpopo Artists Are Better Than The Rest

As everyone probably knows by now, the music industry of South Africa has always been a very small place for artists to play in, more especially artists coming from the Limpopo Province.

It's unfortunate that when it comes to music in South Africa , the province of Limpopo doesn't have much representation in terms of having a many artists spreading the 015 name. But surprisingly wise, with so little representation they have in terms of artists, they surely make the most impact, than all the artists from other Provinces combined altogether. I'm saying this in terms of worldwide impact which was witnessed by the successes of artists such as Master KG, King Monada, Makhadzi and Sho Madjozi.

Reasons Why Limpopo Artists Are Better: 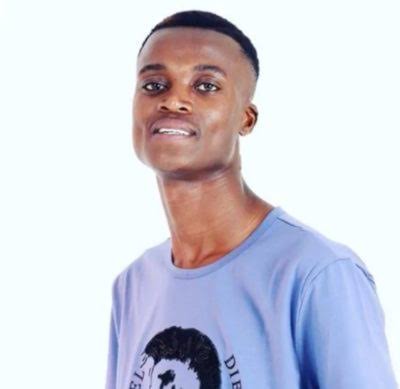 As you know, its very rare to find people talking about artists from Limpopo and not mention King Monada.

Monada's music is by no doubt, the most played in Limpopo, he blew on the scenes with hit songs like Ska Bhora Moreki and ever since, he's been on a rollercoaster ride, constantly releasing hits after hits to serve Mzansi

If it wasn't for King Monada, the careers of both rappers, Tshego and Gigi Lamayne, would been dead. He assisted them with coming with hits, NO Ties and FUFA to revive their careers. 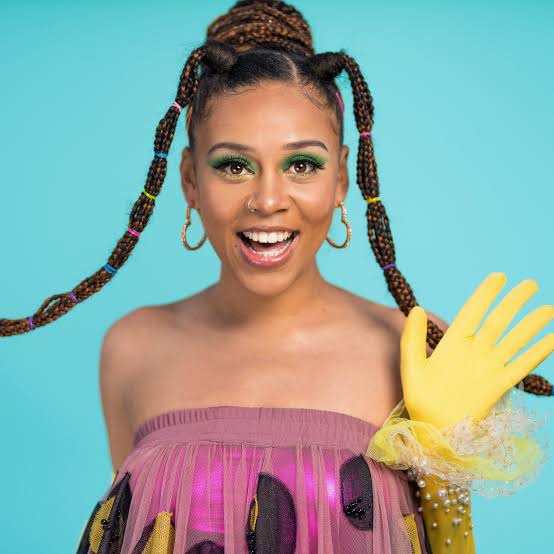 Everyone knows that Majozi has that distinct sound that differentiates her from the crowd and on top of that, she's so versatile. She can rap, sing and dance

Without no doubt, Sho has been making waves worldwide for releasing smashes like John Cena that drove the world crazy, even John Cena himself.

She's also signed to the legendary record label, Epic Records and in no time, her career will elevate to new heights. 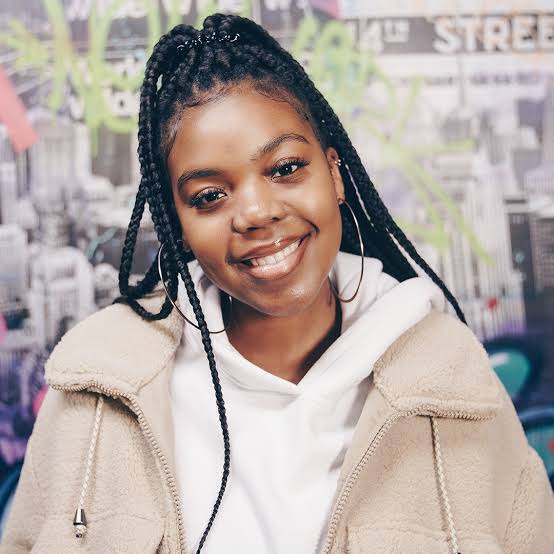 Born in Venda, Ndivhuwo Elaine Mukheli, who's professionally known as Elaine, is a R&B singer and songwriter.

She took the country by storm when she, without no label help, released her debut EP, Elements, which quickly rose to the top of the charts and stayed there for some time.

She made history by becoming the number 1 most streamed female artist on Spotify and her Elements EP earned her a Platinum plaque from Risa.

On top of that, she's also signed to Columbia Records, with a single EP alone, which is something that's unheard of in the music industry. 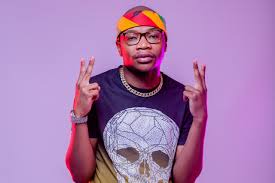 This one needs no introduction, he's the King of Shazam in South Africa and broke several records with his Jerusalem banger. He currently holds the most viewed video on YouTube by a South African artist.

On top of that, he also revived Nomcebo's career as the singer was about to quit music. Master KG chose her to sing on Jerusalem, which ultimately revived her dying career.

It goes without saying that Master KG definitely isn't no one-hit wonder, as the DJ has blessed Mzansi with hits like Diya Zoya Limpopo, Wayawaya and Tshinada.

WHAT DO YALL THINK? LETS TALK IN THE COMMENTS SECTION

Going back to grove? Here is how to protect yourself from SPIKED drinks

Is DJ Zinhle Making Fun of AkA And Murdah Bongz? See Why She Needs Them to Get Along

Checkout 4 Ways To Satisfy A Woman (A Must See)