Her beauty see Michelle one of SA most beautiful actress 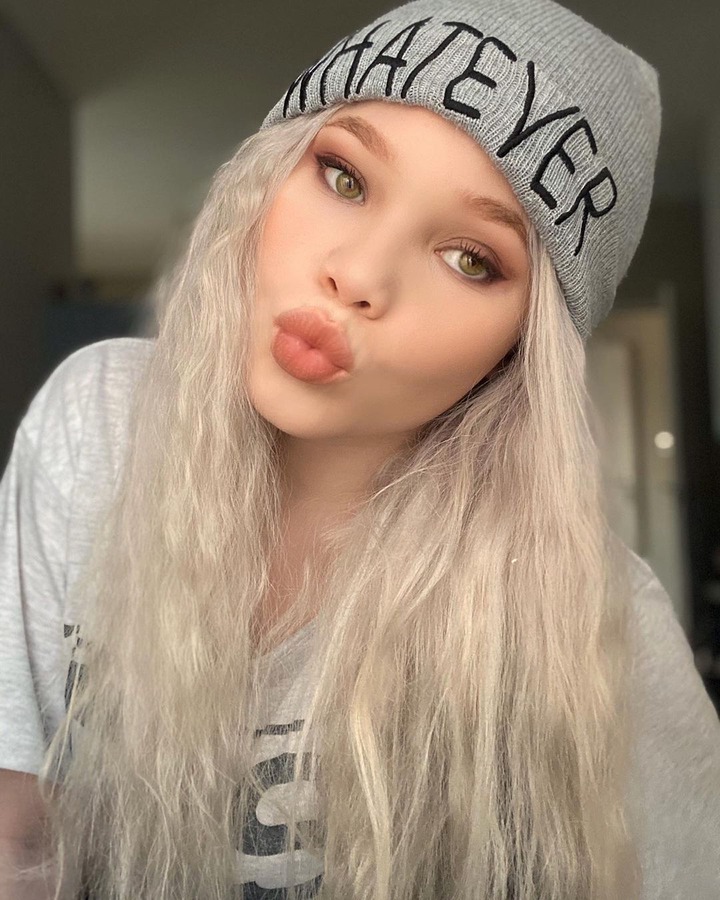 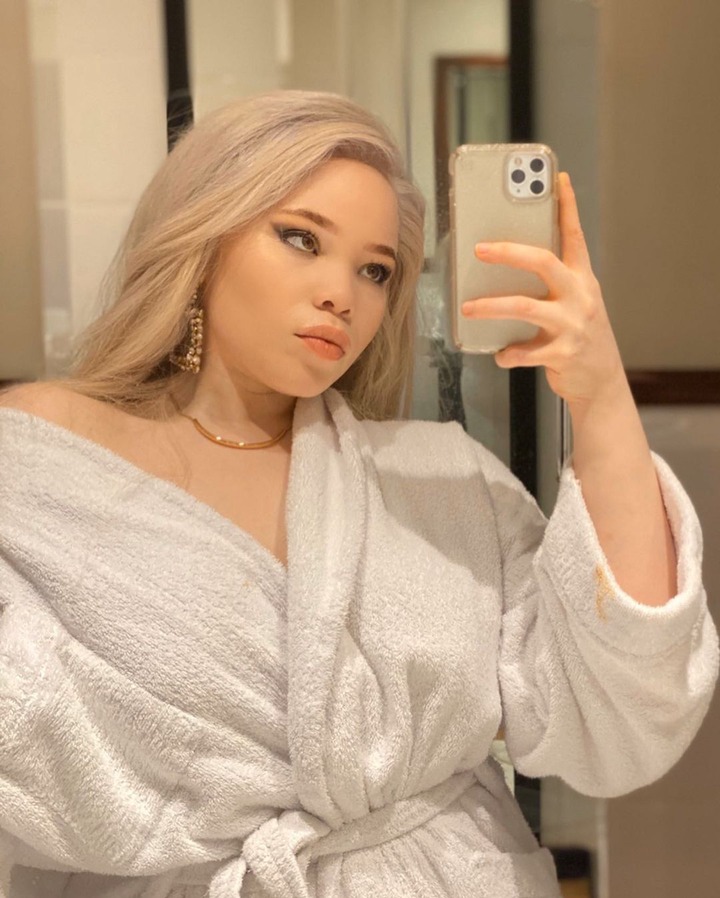 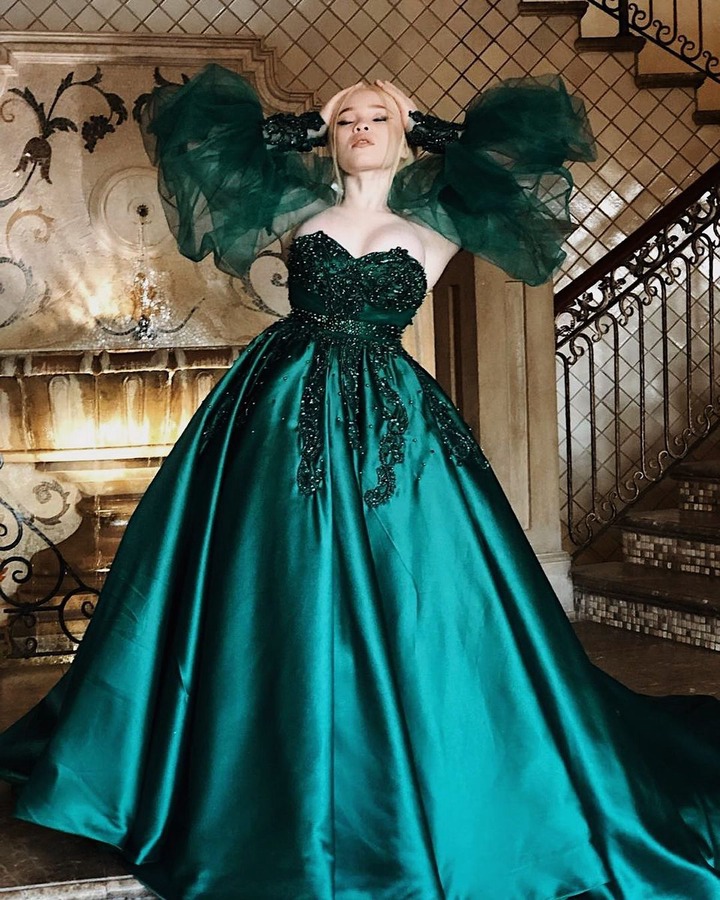 Michelle Mosalakae was born in Mabopane, north of Pretoria and raised by her mother Sarah. She developed her love of acting at an early age. As a young girl, she would act for her family and friends. 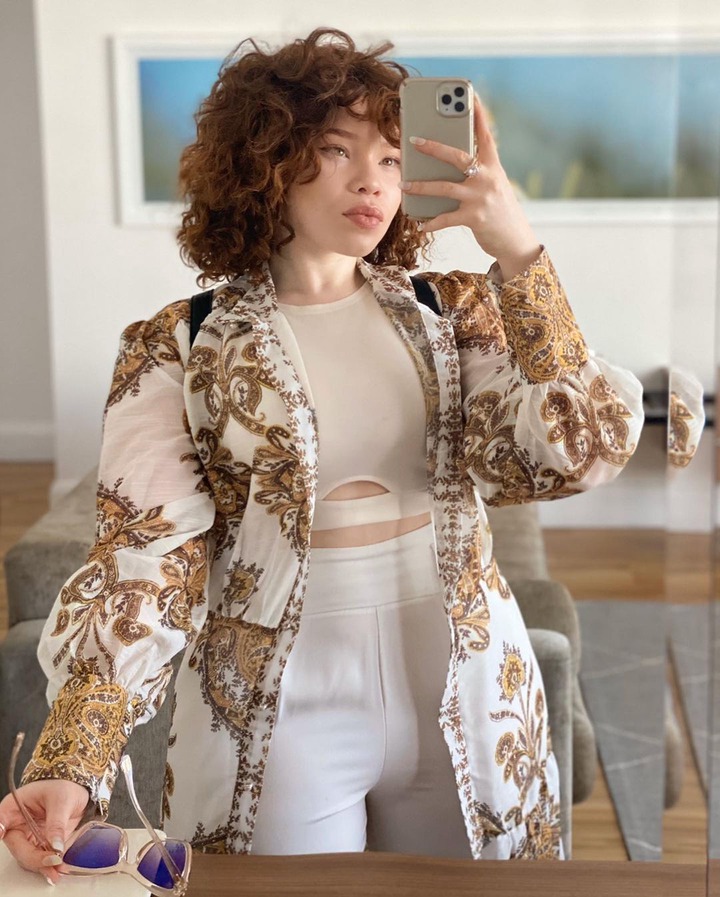 She attended St. Mary's Diocesan school, Pretoria, where during this time she began acting in school productions regularly. After matriculating, she went onto attend Rhodes University, Grahamstown where she graduated with a degree in English, achieving honours in acting, directing and applied drama. 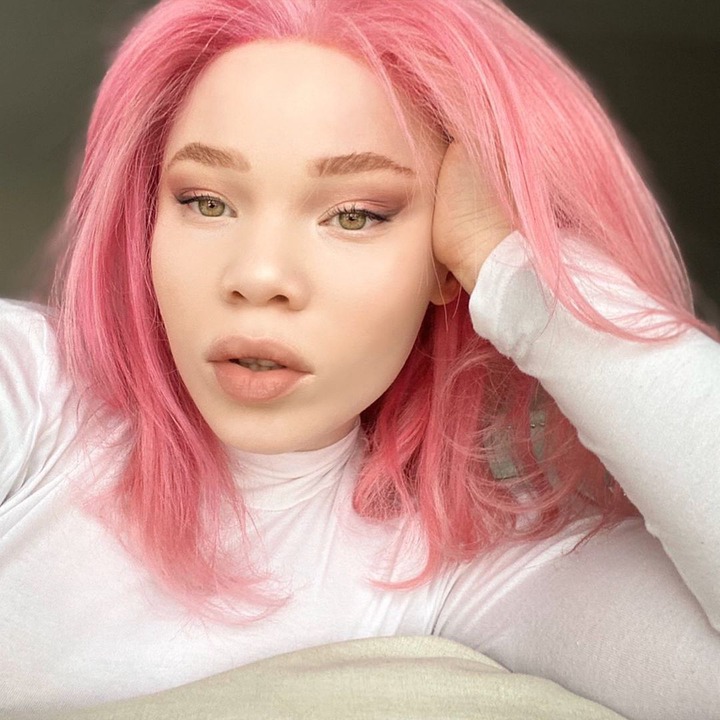 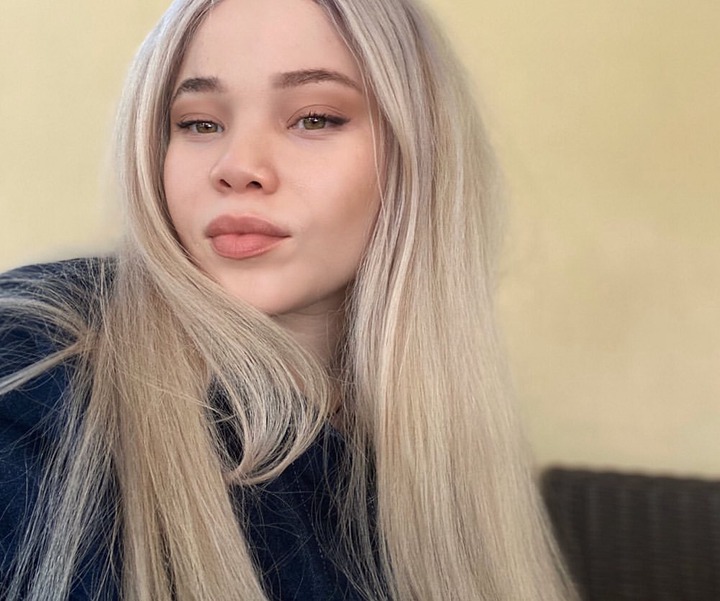 In 2017, she landed the role of Zakithi a young traditional healer on Mzansi magic's primetime TV drama Isibaya. The role would prove to be her breakthrough role, bringing her wider recognition and making her an instant household name. Due to her performance on Isibaya, she was nominated for Rising star in the 2017 DSTV Mzansi Viewers' Choice Awards. 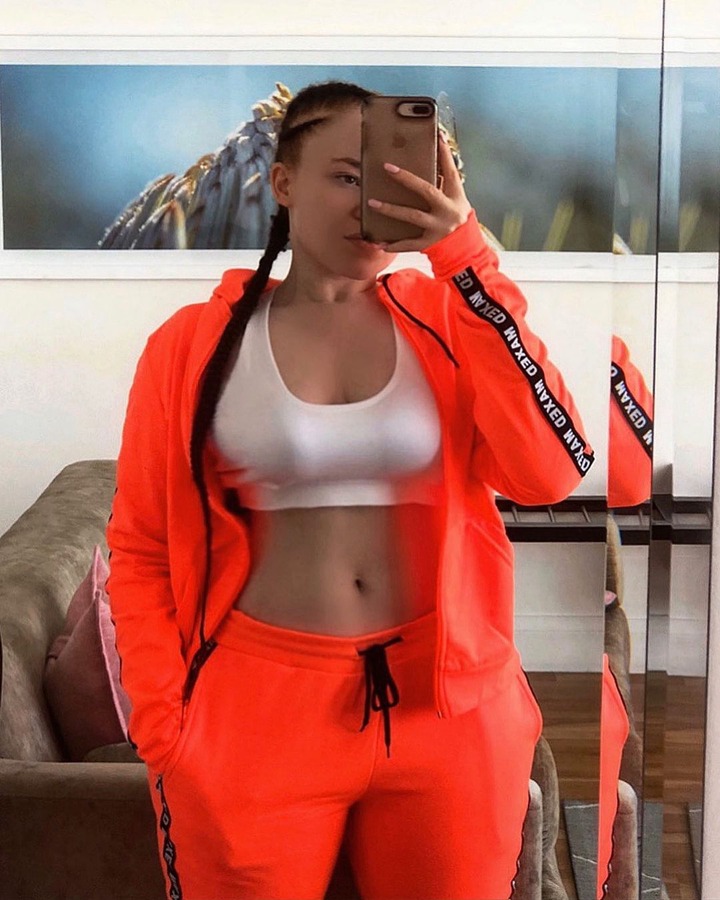 In March 2018, alongside MTV base presenter Kim Jayde, media personalities Bontle modiselle and Loot Love, Michelle was announced as a Revlon ambassador, making her the first person with albinism to be made an ambassador for the international cosmetic giant. 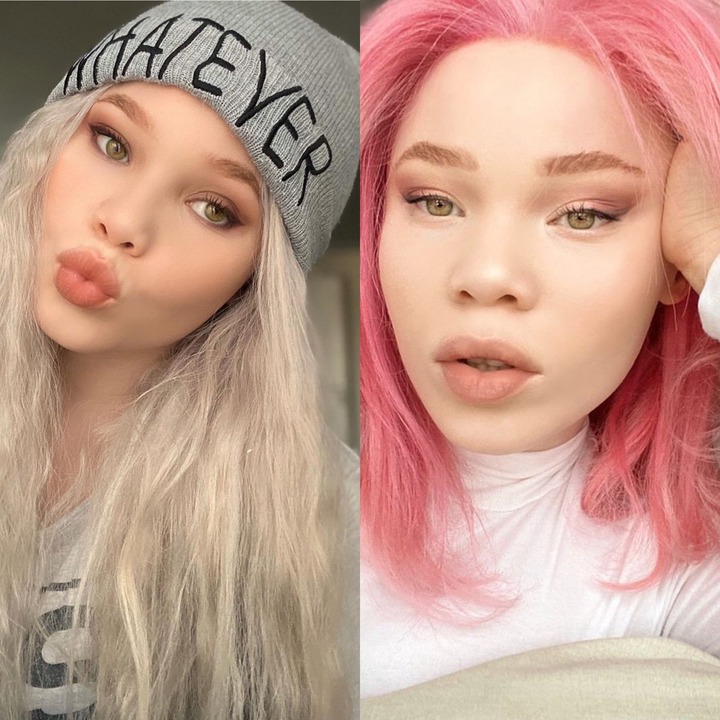 While continuing her work in theatre as an actress and director, she went on to land a role as a Congolese villainess, Kamina on Mzansi Magic's, The queen South Africa TV series. 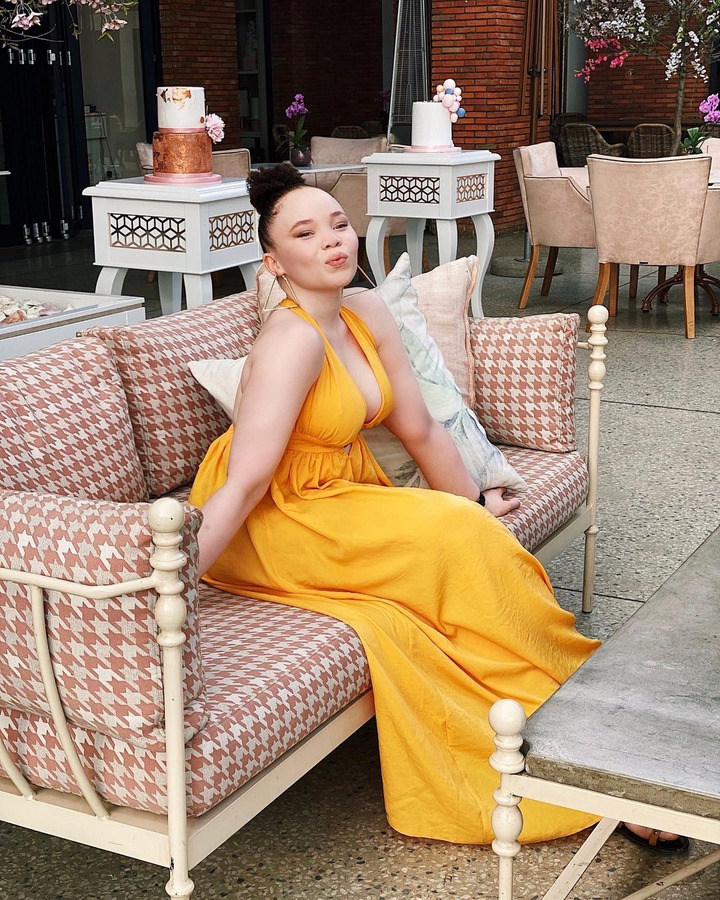 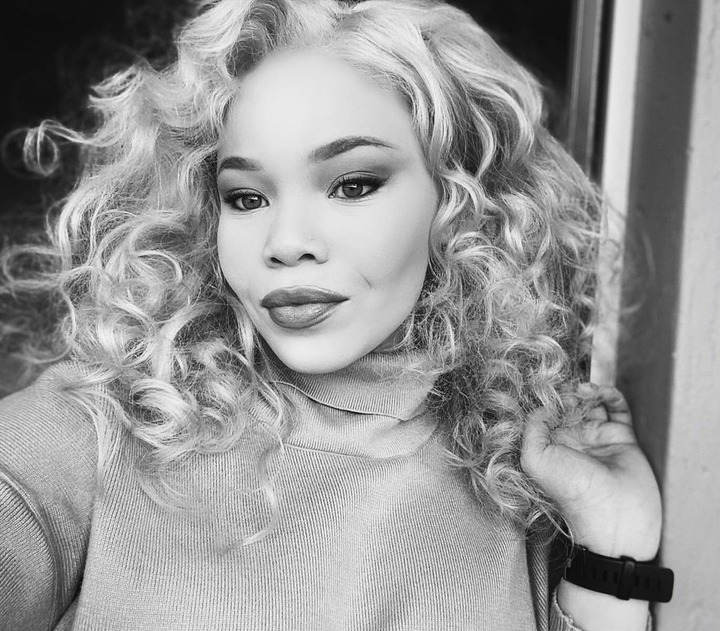 In March 2019, she was nominated for a Naledi Theatre award for Best Lead performance in a play for her work in Shoes & Coups, directed and written by Palesa Mazamisa. 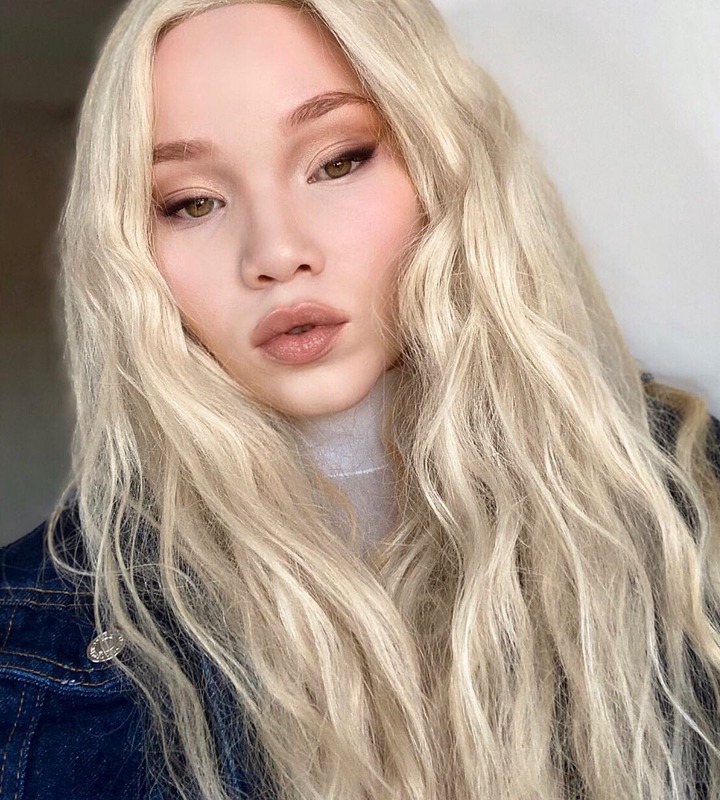 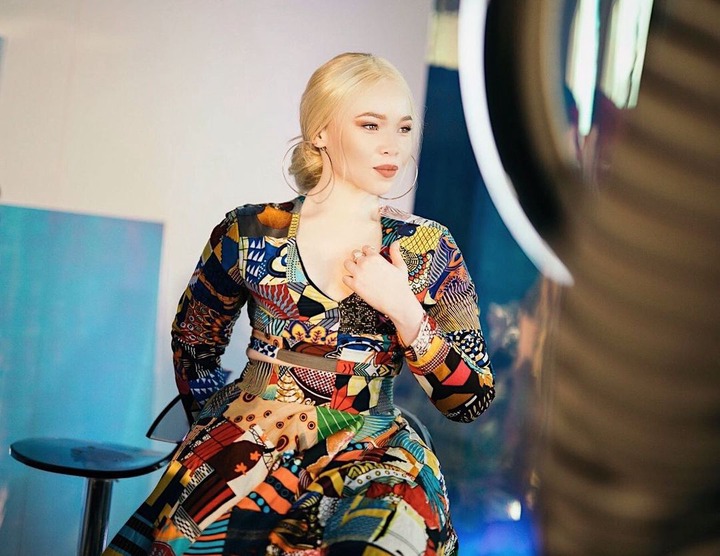