Lasizwe on Hot Seat After Mzansi Gets Fade Up Of Him Showing Off Fake Boyfriend. See Why

The media personality and comedian Lasizwe has gotten himself in trouble again after he posted a picture of himself together with a certain man who is seems to be his new boyfriend. 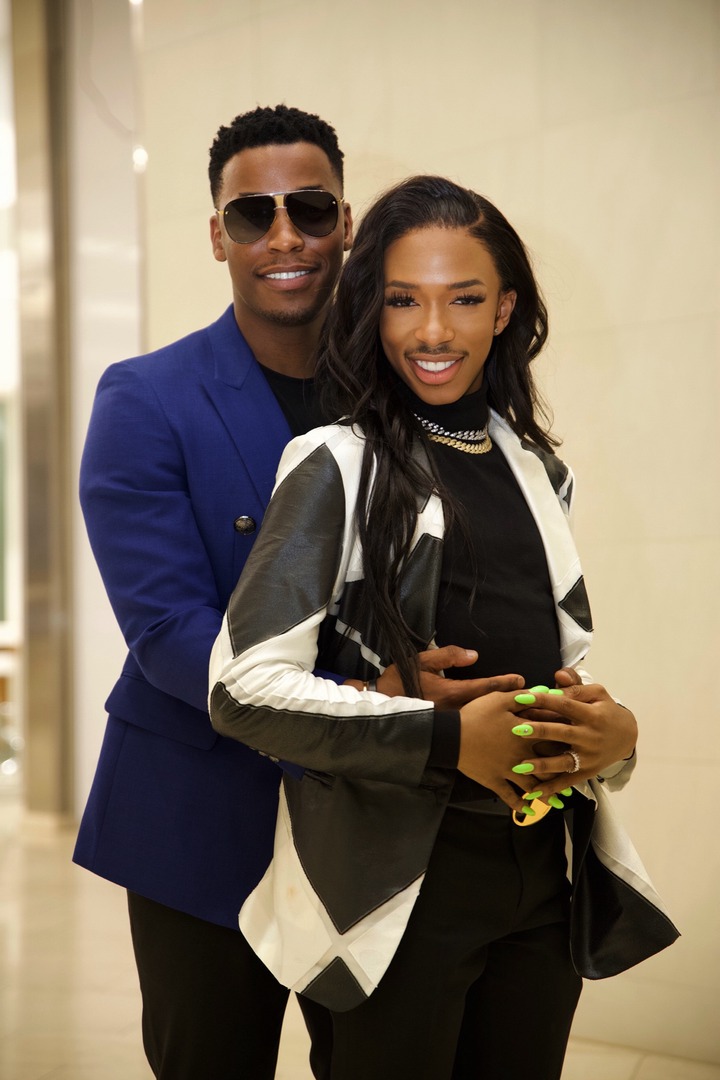 Mzansi could not help but to gush over the two of them. They look so cute together as we all know that Lasizwe is always on hot spot. In the other picture Lasizwe was lying of his chest which seems like he was having a good time and recalling their moment together. 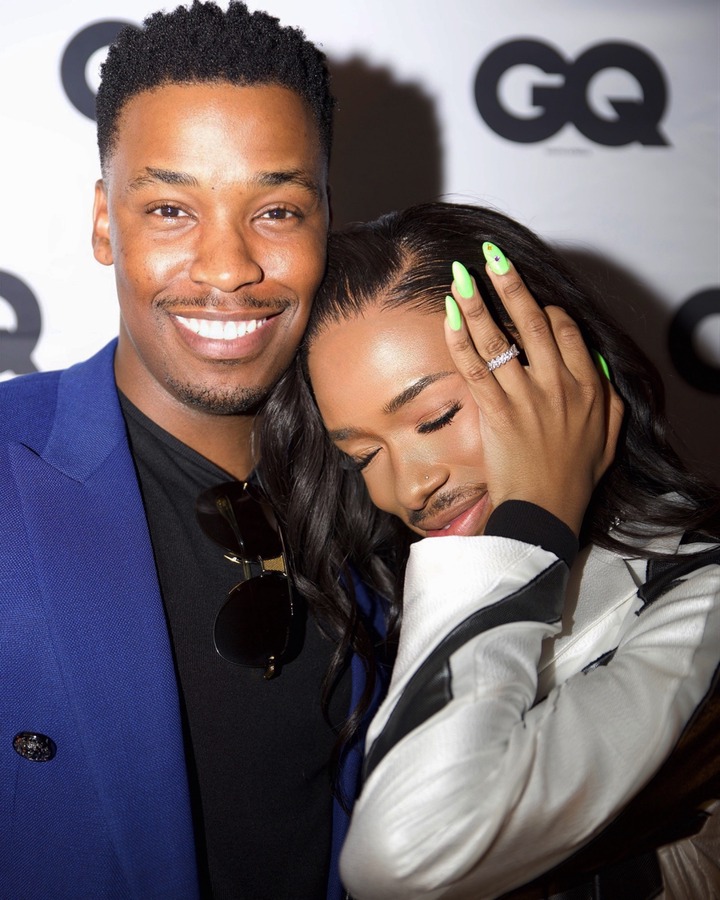 As it is expected it seems like mzansi is not happy about their relationship. One of tweeos has taken to comment saying that they are tired of Lasizwe showing off fake boyfriend. I also don't know where it is coming from. But from what the yweeps have said it seems like they are tired of seeing different man's posted by him in his social media page. It's not the first we have seen and we have witnessed it.

One if his fans has given hin four weeks if ots true that the man who is the picture is really dating him. It seems like mzansi has give up their hopes in media personality Lasizwe after being seen with different man's. Giving him two weeks it means they want to see something. They already predicted that their relationship won't last four weeks. 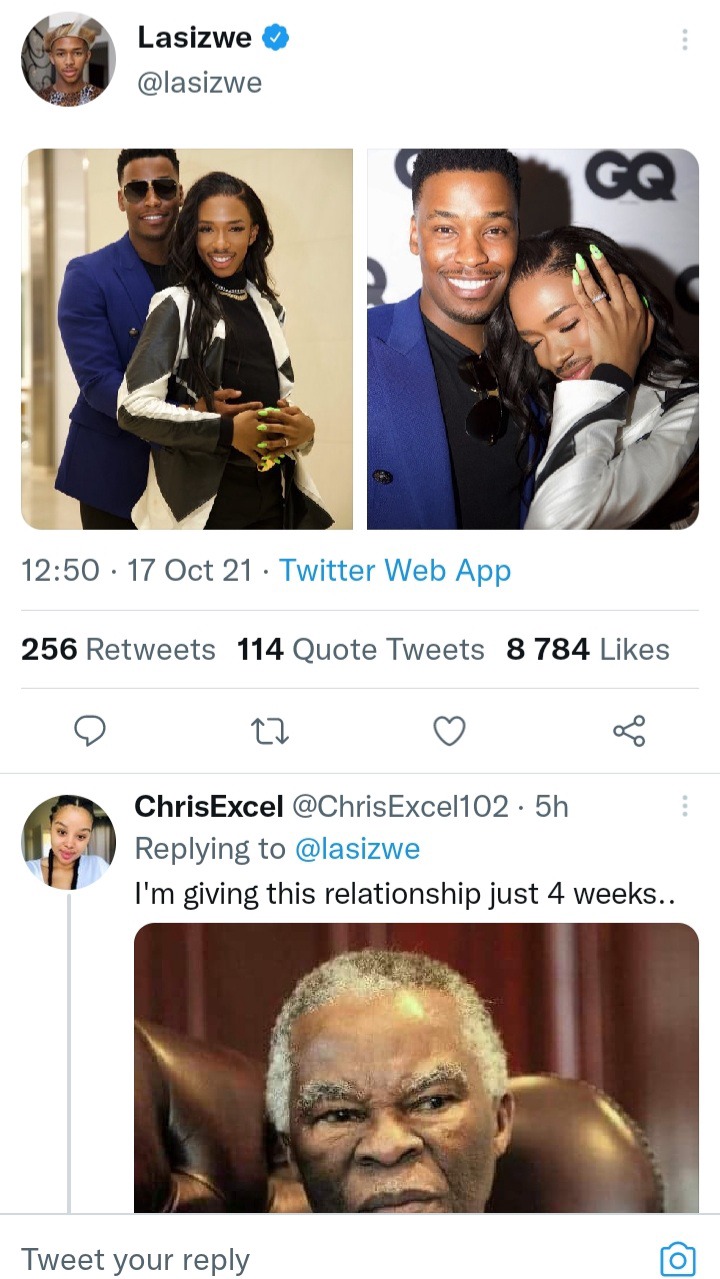 I'm also not surprised to honest too. Lasizwe do find love but their relationship does not last. One minutes his in love, having good time the next thing his crying. To prove that after break up he took off all their pictures in social media page. 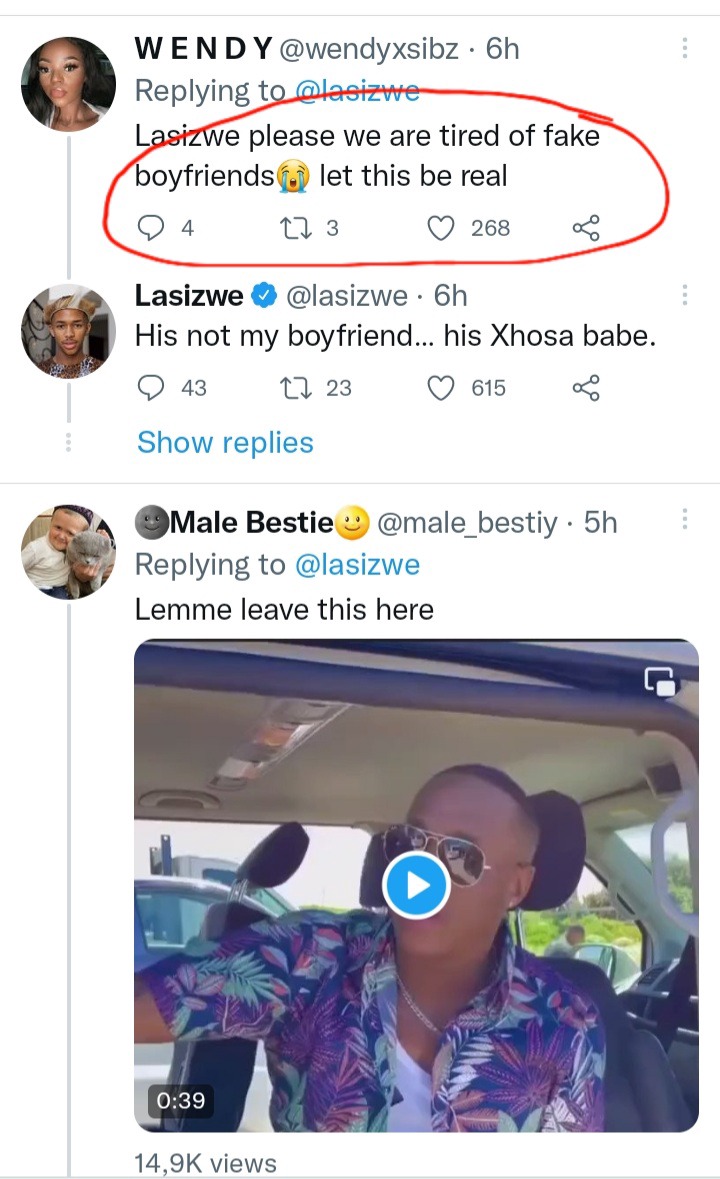 Finding love for Lasizwe is hard and sad part is that mzansi will be the one who have to comfort him after he announced the break-up in social media. Hisbfans have been hoping that his relationship with this guy could last and be forever. 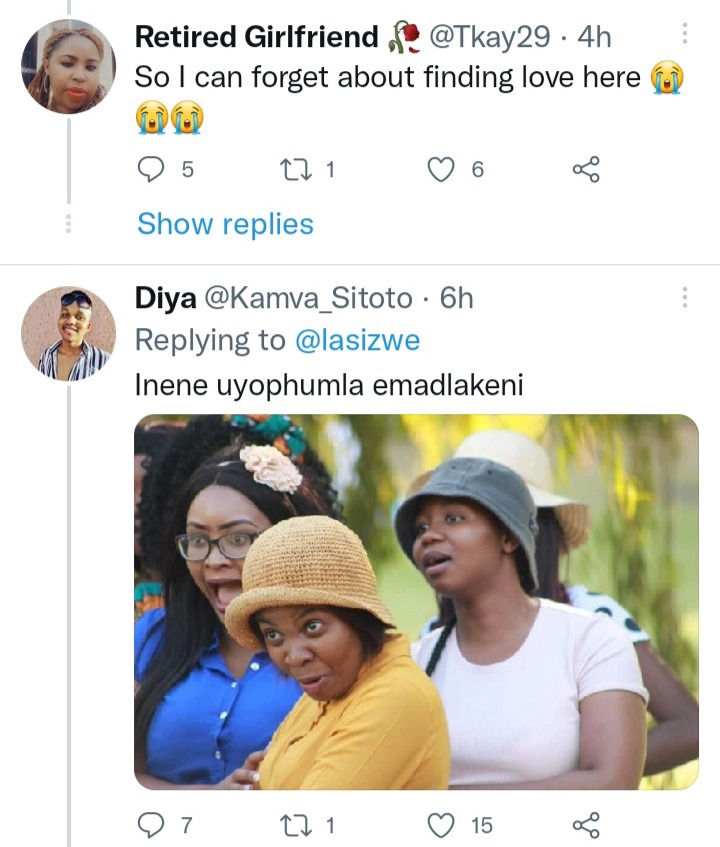 Is this Lasizwe's boyfriend or not. Do you think his the right person for him?

Let's chat about it and stop him from making the same mistakes.

Unathi pours out her heart to her parents.