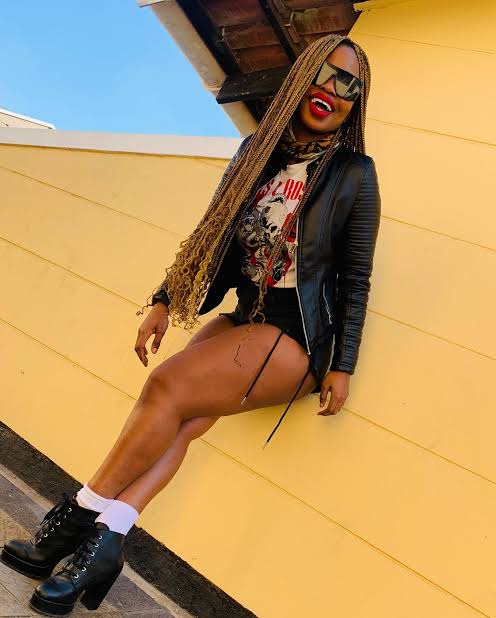 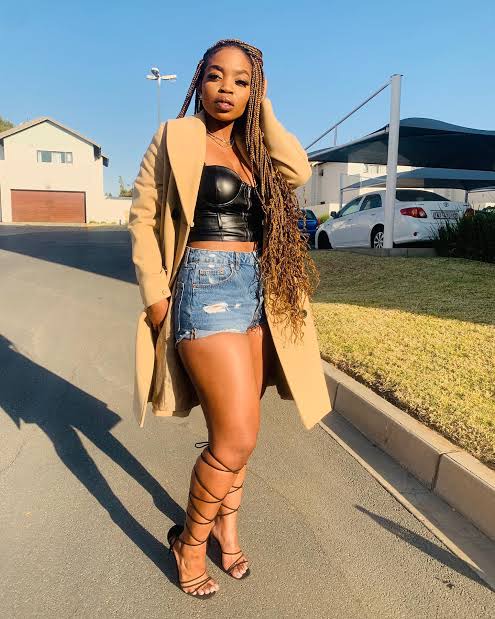 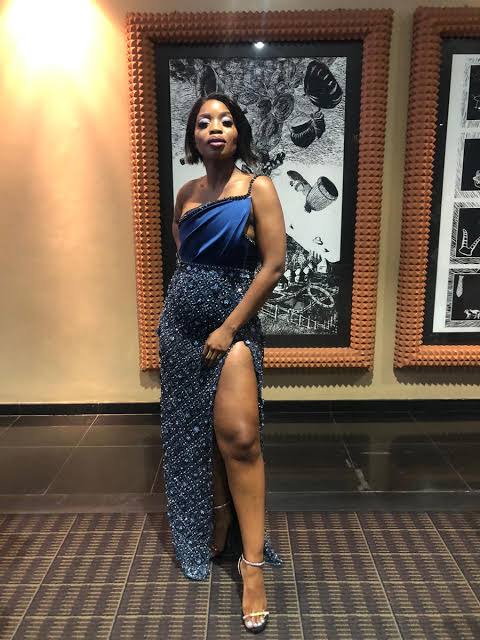 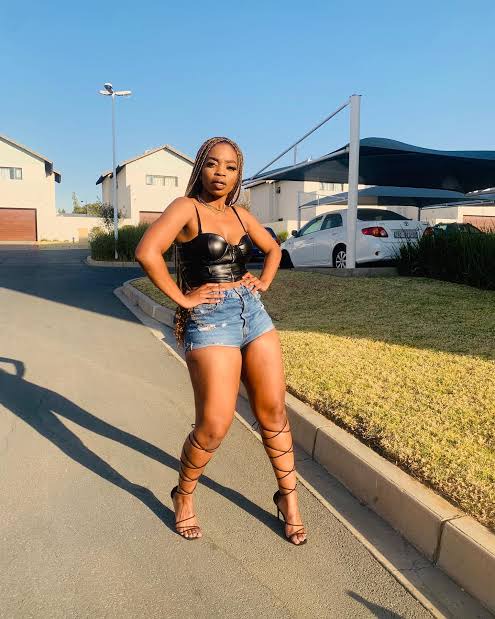 Zanda Zakuza is a South African vocalist who rose to prominence early in her career. Perhaps it's unsurprising, given her early career in music. 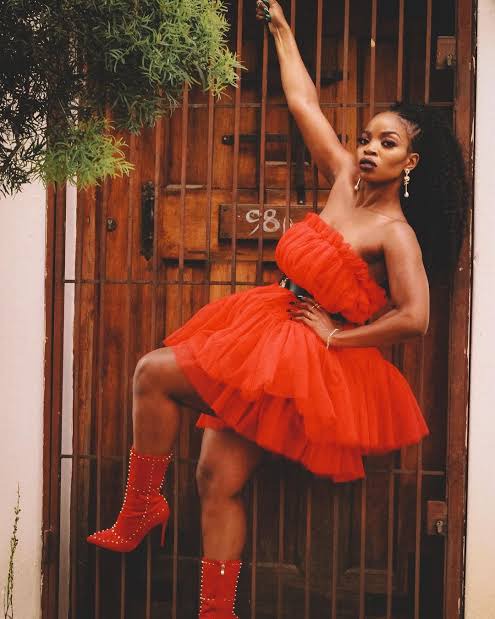 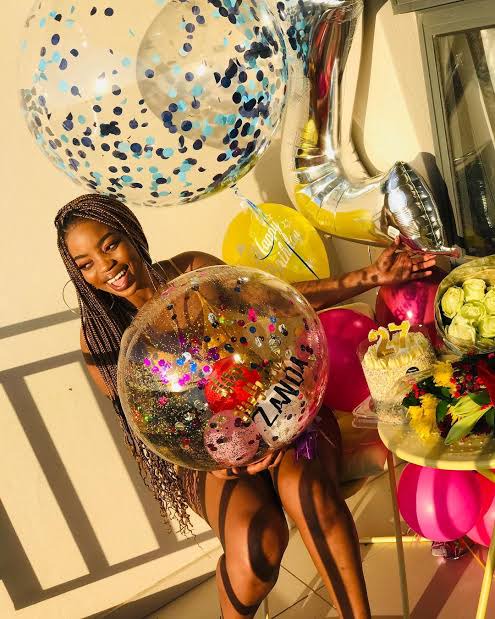 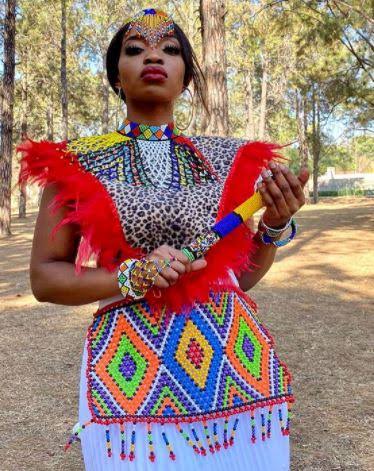 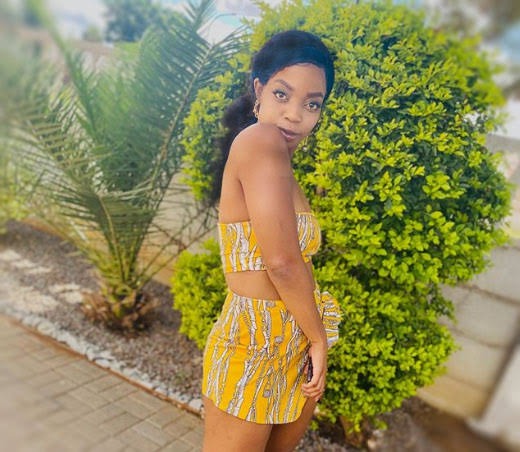 She had exhibited a strong interest in dancing and music since she was a child, and she had even performed at events during her secondary school years.

As the solo guest on Master KG's smash song "Skeleton Move," she drew a lot of notice. Master KG, like Zanda Zakuza, was a relative newcomer to the industry at the time. Regardless, the song was nominated for an award. 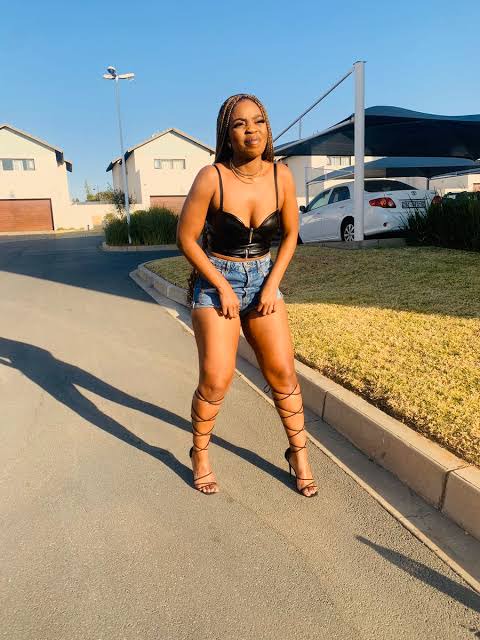 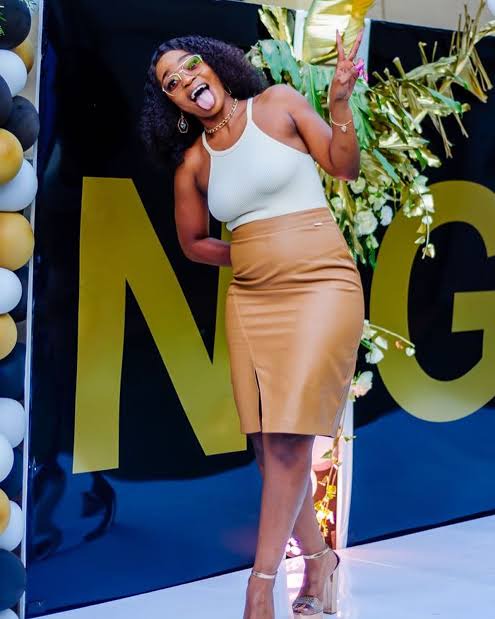 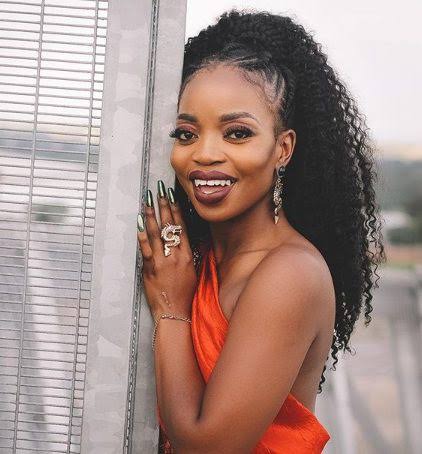 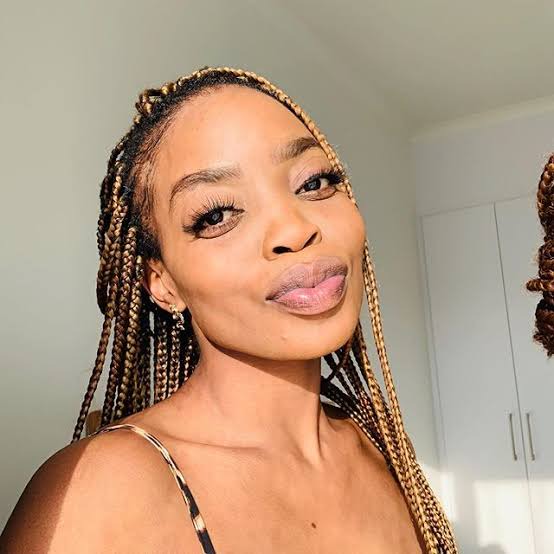 Zanda Zakuza also wowed fans with her performance on Prince Kaybee's "Club Controller," a hit song that also featured LaSoulmates and drew a lot of attention when it was released.

The songstress had a brief stint as a jazz student at the University of KwaZulu-Natal. According to her, she called her mother one day and told her she should stop wasting her money. She let her mother know she had been skipping classes. She eventually dropped out of school. 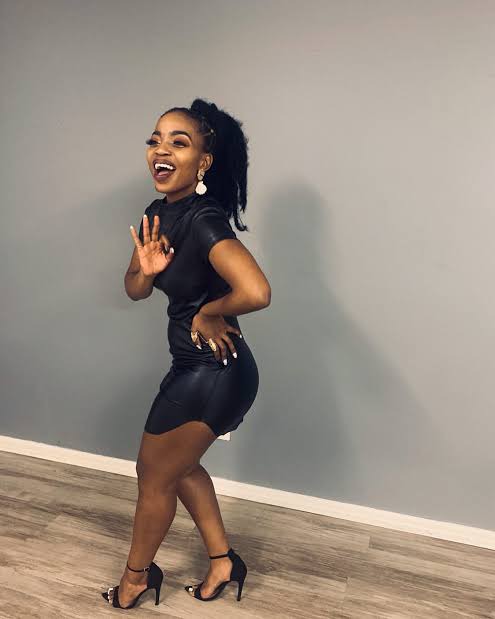 So deep is her love for her mother that she dedicated an album to her, titled “Synthia: The Journey.” This compilation is still a hit with fans long after it was released 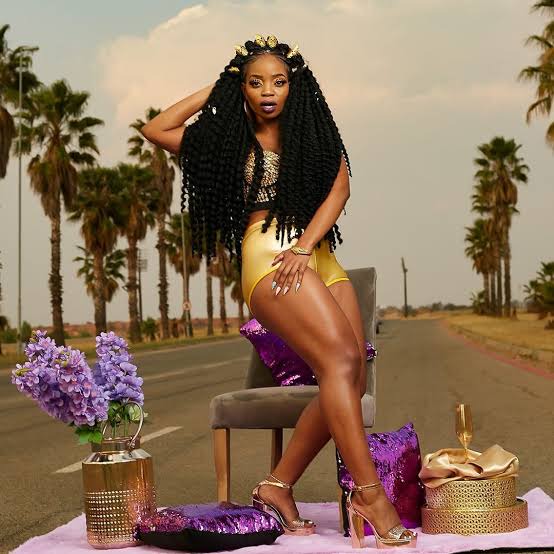 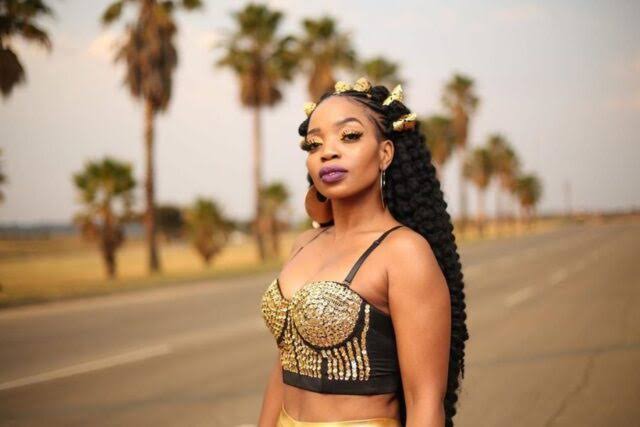 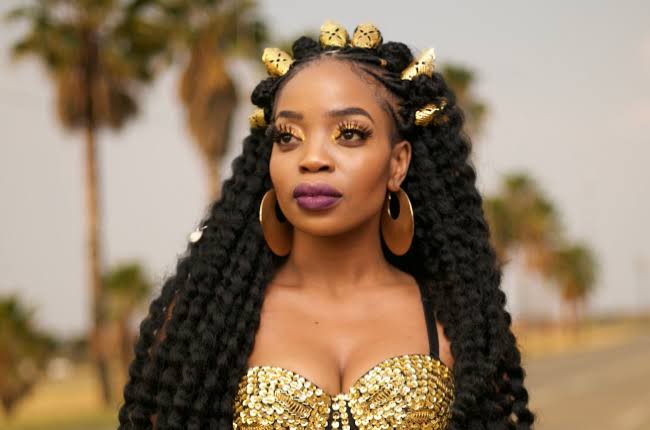 Zanda Zakuza is unconcerned about the world's knowledge of her age. Perhaps one shouldn't be astonished by someone who has accomplished so much so young.

The singer was born in the Durban area on August 8, 1993. So she just celebrated her 27th birthday two months ago.

Zanda Zakuza has kept her love life a closely guarded secret. Is it possible to blame her in an industry where unions dissolve virtually as soon as they are formed? Despite her desire to keep her personal life private, she has worked with some notable Mzansi musicians, including Master KG, who featured her on "Skeleton Move."

Zanda Zakuza is fortunate to have found a record label early in her career, since it provides her with a platform to create and promote her music. She is a member of Open Mic Productions' roster of artists. 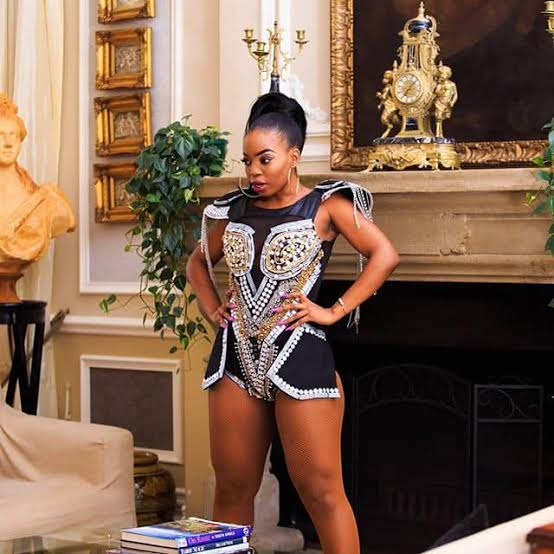 Some of Zanda Zakuza's associates, including Master KG, Nomcebo, and Makhadzi, are also signed to the record label.

By the way, the singer attributes her musical success to her positive working relationship with Open Mic Productions.