These celebrities may have gotten their big break later in the game, but that didn’t stop them from achieving great success. We couldn’t imagine the industry without them. These celebrities prove that you don’t have to have it all figured out by the time you turn 30. Here are seven celebrities who became famous after 40. 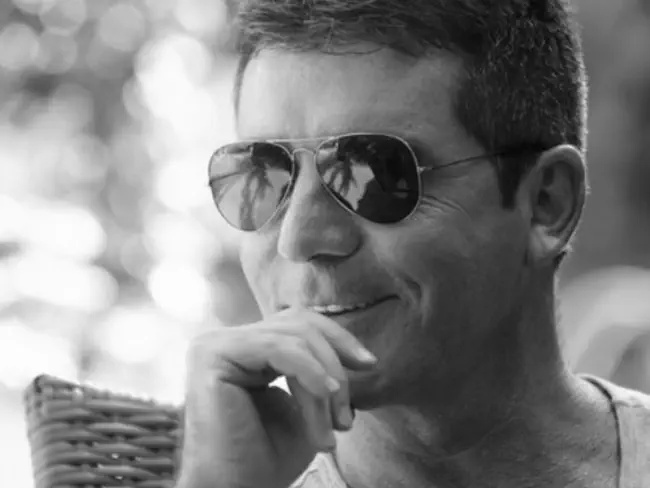 While Simon Cowell was known in England for many years for his blunt comments, insults and wisecracks about contestants and their singing abilities, he didn’t become famous internationally until “American Idol” made its debut in the United States in 2002. He was 43 at the time. He is most recognized as a judge on the popular British TV talent competition series Pop Idol, The X Factor and Britain’s Got Talent, and the American TV talent competition shows American Idol, The X Factor and America’s Got Talent. In 2004 and 2010, TIME named Cowell one of the 100 most influential people in the world. 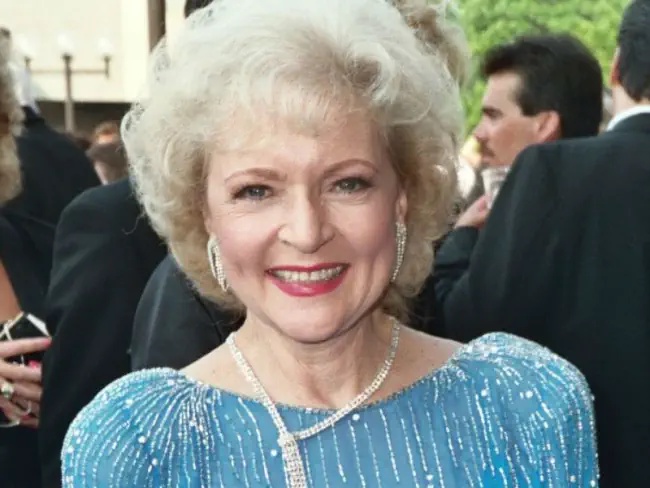 Betty White’s career in acting, writing, radio, television and comedy has spanned more than 75 years. She gained mainstream attention when she first appeared as Sue Ann Nivens on The Mary Tyler Moore Show in 1973, a role that she won an Emmy for. At the time, she was 51. She is also known for her Emmy Award winning roles as Rose Nylund on The Golden Girls, from 1985-1992. The Writers Guild of America has included both sitcoms in its list of 101 Best Written Sitcoms of All Time. White is regarded as a pioneer in television. She was one of the first women to have control both in front and behind the camera and is recognized as the first woman to produce a sitcom. The amazing part? She is still landing major acting roles in her ‘90s. You go, Betty! 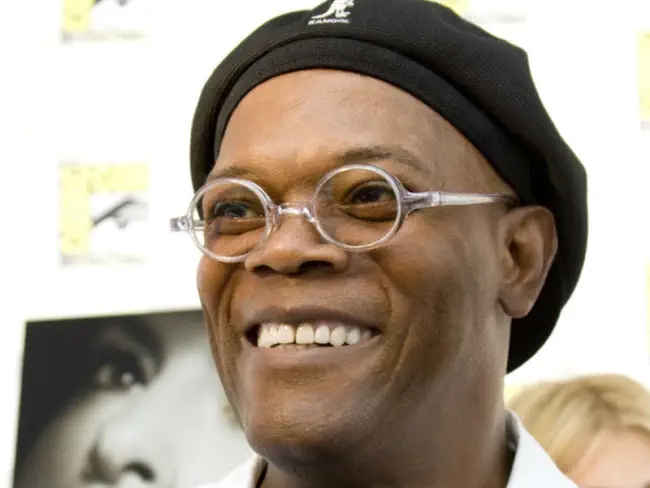 While Samuel L. Jackson appeared in a few small roles in the ‘70s, he didn’t get mainstream attention until he landed a role in Spike Lee’s 1989 film, Do the Right Thing at age 41. The rest was history. Jackson achieved critical acclaim in the early ‘90s with films such as Jungle Fever, Patriot Games, Amos & Andrew, True Romance, Jurassic Park, Die Hard with a Vengeance and for his collaborations with director Quentin Tarantino, including Pulp Fiction, Jackie Brown and Django Unchained. The 2000s led to many iconic roles, including Unbreakable, Shaft, the Star Wars prequel trilogy, as well as the Marvel Cinematic Universe. During his career, he has appeared in over 100 films. 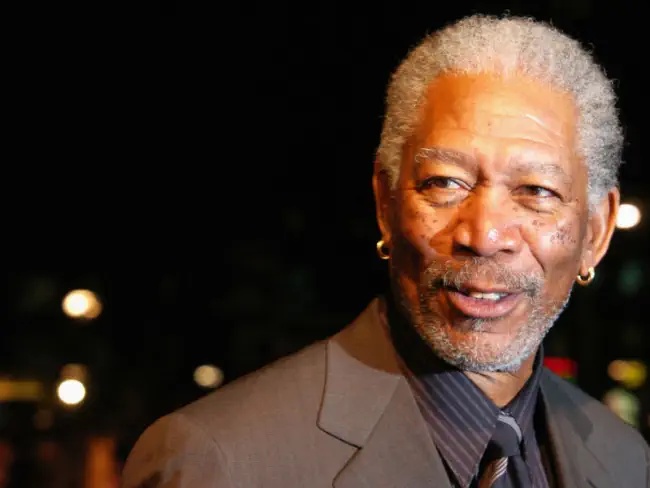 Morgan Freeman appeared in several small roles in film and TV in the ‘60s, but it wasn’t until 1989 that he gained mainstream attention and his career really took off. That year, he appeared in the films Glory, Driving Miss Daisy and Lean on Me. He was 52 at the time. He is also popularly known for his roles in the films, The Shawshank Redemption, Se7en, Million Dollar Baby and Invictus. With a calm demeanor and an authoritative voice, he has grown into one of the most respected and desired figures in film.