4 actresses who are fired after falling pregnant

Four actresses that are fired because they fell pregnant and those TV shows made it clear, they need them in front of camera without being pregnant or after their pregnancy.

The entertainment industry may not be forgiving when it comes to actresses falling pregnant while they are having a demand from their producers and to continue with their roles in those shows at a later stage.

This are the four for actresses allegedly fired for being pregnant. 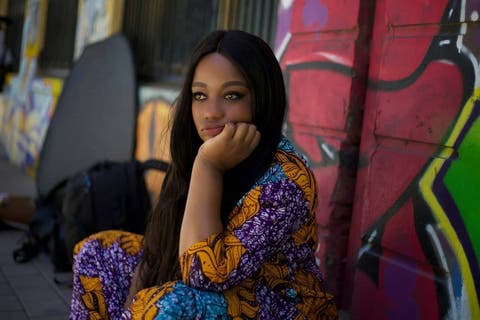 Sphelele Mzimela was fired from Uzalo series on SABC 1 after they knew that their star actress she is pregnant at that time. 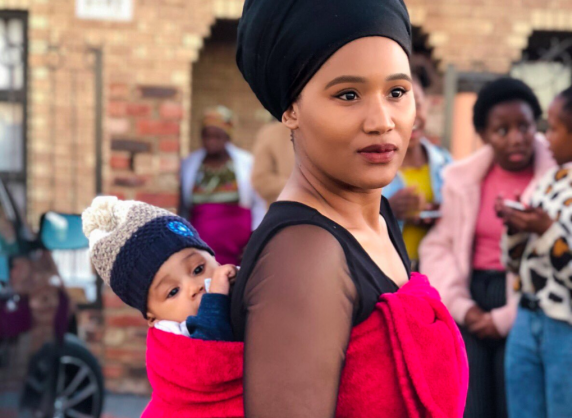 Keke she was also fired by the The Fergusons films because she was having a baby on the way and they cannot have her in their cast while being pregnant.

Princess Dipuo is the character she was playing on The Throne and it was suprising when fans knew that she is no longer part of the show. 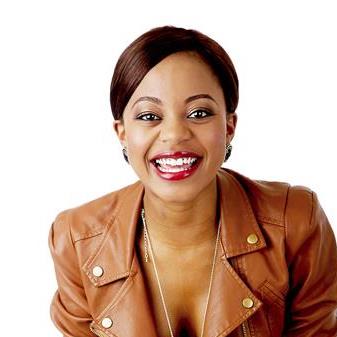 Gabisile was playing a character by the name, Gontse on Scandal sopie from e.tv.

She is also fired allegedly at that moment after discovering that she is pregnant and they could not have her on their TV show Scandal. 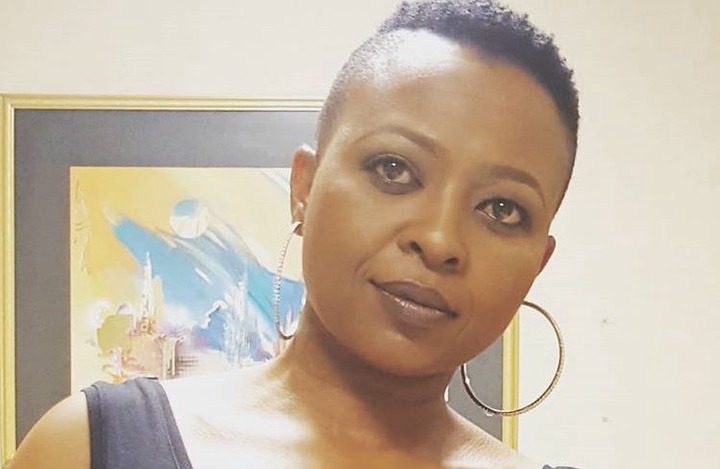 She is the latest actress to be fired because she is now having a baby on the way and the Generations legacy could not wait for her to deliver her baby and she would continue with her role on Generations legacy.

Her role on the famous soapie was Lucy Diale and fans will soon also no longer see her on the soapie. She is one of the veteran actress is South Africa.

Why should they fire actresses when they are pregnant?