By Jimzozo (self media writer) | 1 month ago 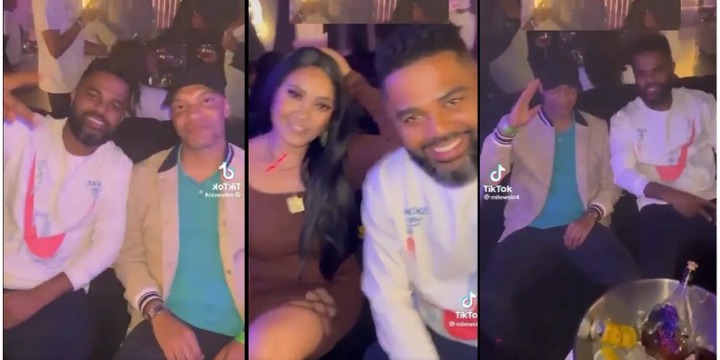 South Africa is still receiving aftershocks from Minnie Dlamini’s separation from Quinton Jones. Quinton became a headliner ever since we first saw him put a ring on South African entertainment sweetheart Minnie.

Their three-day wedding celebrations made history as one of the most-watched shows on Mzansi Magic in 2017. Unfortunately, these two have been trending for their divorce recently. News of their divorce shocked Mzansi at the beginning of 2022, and the couple hadn’t been able to live the negativity down and out of their business.

Minnie Dlamini is indeed the one who came with the fame in the relationship, but Quinton is now guilty by association. Quinton Jones has been making headlines for just being Quinton Jones. Their divorce drama has been playing out in the media for all to see. A few days ago, it escalated out of control when Minnie was accused of cheating on Quinton in the Podcast and Chill with Mac G.

These allegations broke the internet, and since they were made and prompted Minnie and Quinton to post a joint statement denying that these rumors are why they are getting a divorce. Quinton is also said to have pulled out of their joint business. 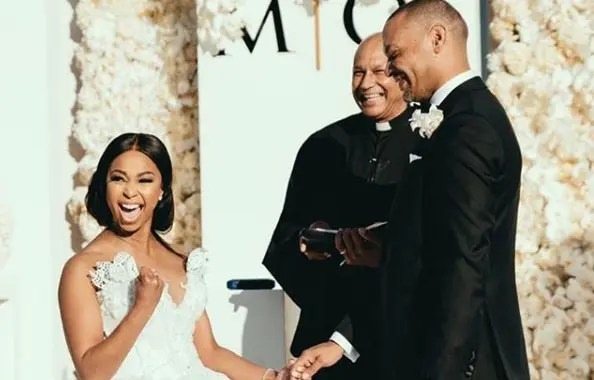 Throughout this whole attention, Quinton Jones has remained mum and hasn’t been seen or heard from on social media. That’s why people are behaving like they are experiencing withdrawal symptoms from him, and that’s why him showing up out and about with a friend is a headliner.

A video of Mr. Jones having a drink with friends in a club has surfaced, and the Twitter police have already started to scrutinize him to check for post-separation stress disorders.

In the video, he waves to the camera, dressed in a casual outfit and a cap, it looks like a regular outing with friends. Social media feels like the friends in the video are riding the wave of fame Quinton has received.

Quinton has attracted so much attention he could start his reality show and it would be a hit. However, the other users think that he is pretending to be well and that what he is going through at the moment is not affecting him. Jones has a one-year-old son named Neta Makhosini Jones with Minnie.

Watch Quinton Jones clubbing below having a good time on the source link below.

Opinion - An Eletricity Crisis Is An Advantage For Renewable Energy.