By THENEWSAFRICA/EUROPE (self media writer) | 7 months ago 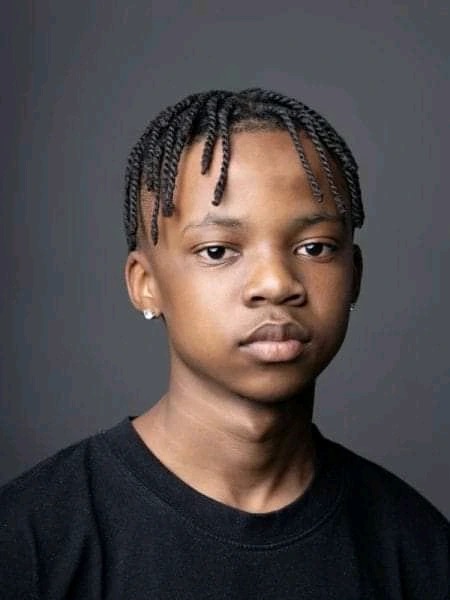 Scandal viewers are in for a treat this year, as the famous eTV series continues to bring in more great performers to join the ensemble.

New actors have joined Scandal as the show's production has been altered, while others have left.

Last month, the new Kubeka family arrived at the Scandal, and a scandal ensued, with everything turned upside down.

Scandal has added a young popular actor from Rhythm City, according to Mzansi Celebrity News.

He rose to prominence after portraying Lefa in Rhythm City, and he also appeared in Rockville Season 5 and The Queen.

The 18-year-old is no stranger to the entertainment world, having been in a few of films in 2014.

Scandal is already heating up, and there's no reason to miss any of the upcoming episodes.