Inside story of how D'Banj discovered Wande Coal 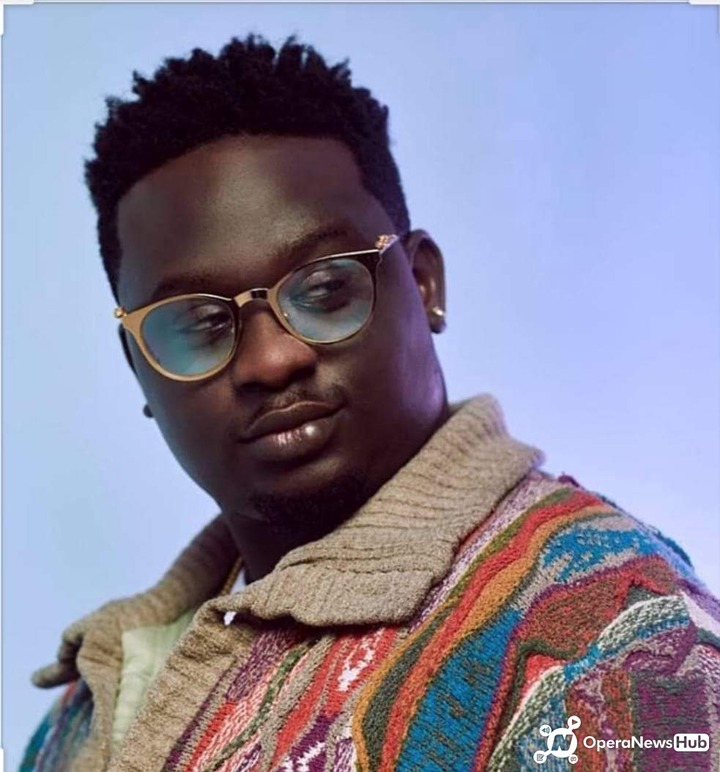 Wande Coal(WC) was a diamond in the rough. He blew up to become Black diamond.

He was discovered as a mere dancer by D'Banj and Don jazzy at an event where he was simply supposed to dance, take his money and go home. His friends hinted Don baba jay and Skibanj that the boy sings too.

The chemistry between WC and Don baba jay was made in heaven, forged in the hands of Angel Urel and Angel Michael. Like Hydrogen and oxygen, no catalyst was needed between the pair.

I have to admit that Don jazzy is a discoverer, A talent finder and A moulder.

He stretched Wande Coal until WC himself knew his voice box and capacity to carry the crowd to the heavenlies and bring them back in safety.

Everything was on point!

Knowledge, lyrics, beats and melody "boku" for the album.

Wande coal was destined for greatness. He is music all day long.

He survived the release of a nude picture at a point in his career with no dent.

Wande left Mohits or should I say Mavin after a scuffle with Don Baba jay. There were accusation regarding stealing of Intellectual property. Till date, the true "stealer" is unknown.

Wande coal released his 2nd Album on his own formed label : Black diamond. The album tagged "Superwoman" was a mess. Don Jazzy's touch was obviously missing.

Wande has since worked with local and international acts. He has equally released beautiful singles garnering alot of recognition far and wide. Wande is greatness "personified". Nothing will shake him.

His latest hit track is "Ode nan like". Shattering every virgin eardrum it meets and revitalising already deflowered ones. Wande will be here now and forever.He will stand the test of time.

11 Things Don Jazzy’s Fans Should Know About Him

Get to know Dj Maphorisa