By Sir_Desiire (self media writer) | 5 months ago 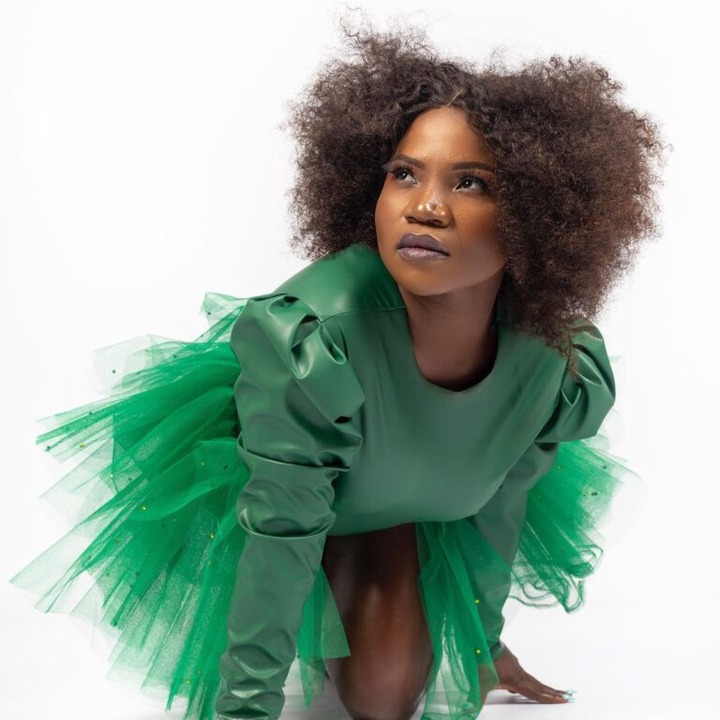 If you are a fan of South African music, Makhadzi is one of the names that you cannot miss out. The latter wowed most people within the country and beyond because of how good her style is. Her songs have gained popularity in Venda weddings. How about getting to know her.

Makhadzi is an iconic South African star who is passionate about her style in music. The energy and hype that her hits create are worth dying for. Her hard work and passion are written all over her facade, and for the past couple of years, she has blessed her fans with killer hits. Her biography shows her journey in music. You might want to jump onto the bandwagon to find out more about her. 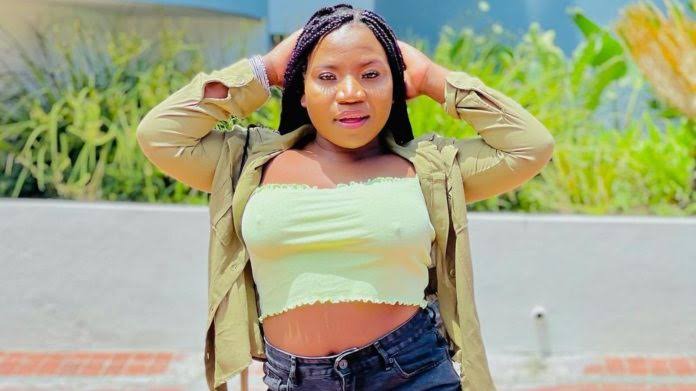 Makhadzi (born Ndivhudzannyi Ralivhona; 30 June 1996) is an award-winning South African singer. She is known to many music lovers for her hit songs 'Tshanda Vhuya' and 'Matorokisi'. She is has become a household name in the South African music scene and is passionate about her music style.

She finished her grade 12 at Mukula Integrated school. Makhadzi graduated with a degree in Public Relations and she proceeded with her studies by studying drama.

At the age of 12, Makhadzi took her dancing skills more seriously in 2010 when she joined the Makirikiri Musical Group to become a professional dancer. She, later on, began to develop a passion for singing. 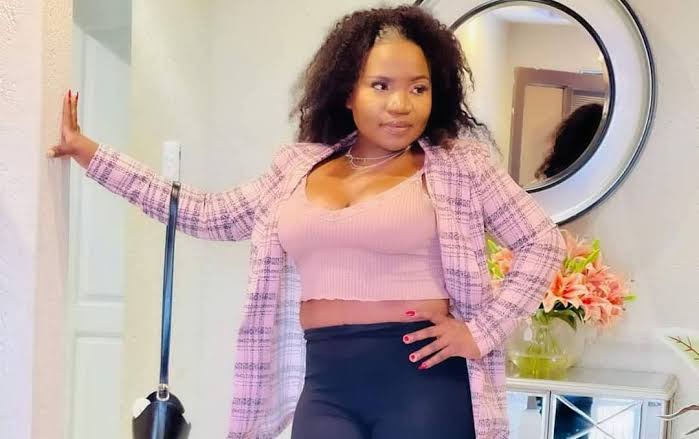 Makhadzi started off in 2010 as a street dancer in a musical group named Makirikiri and with time she ventured into singing. As she was recording her music one time, a studio owner spotted her talent and gave her the platform to develop her music in his studio. 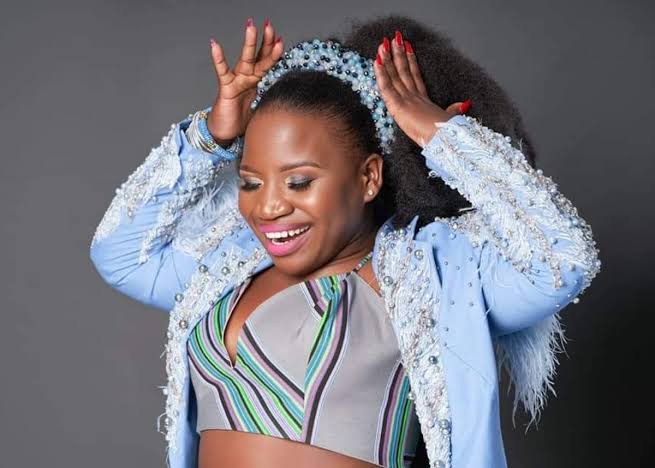 To date, Makhadzi is not yet public and therefore her net worth has been evaluated to amount to USD $600 000. This value is derived from her performances on Spotify, Apple Music, YouTube to mention a few, her sales and musical collection, show bookings, properties, and endorsements.

Despite her appealing net worth, Makhadzi Muimbi took to social media in a lengthy Facebook post detailing her struggle to get paid by her management,” now am in pain and I have no one to talk to. I am just crying alone because they switch off their phones they don’t wanna update me y am not receiving my mone” She also pleaded with her manager Rita Nephawe to pay her as she was getting depressed by the ill-treatment. 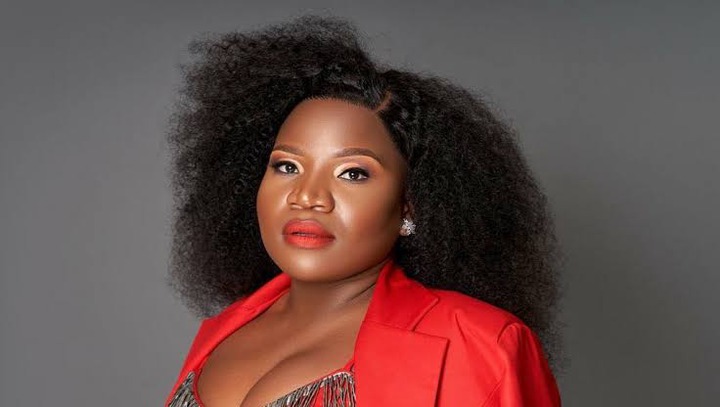 Not much is known about Makhadzi's personal life, but she was previously in a relationship with popular 'Jerusalema' musician and producer, Master KG. While the main reason behind the breakup is yet unknown, Master KG has confirmed that they're no longer together on his Facebook wall.

Prior to the break up, the duo have collaborated many times, including for the hit song 'Di Boya Limpopo' featuring Zanda Zakuza. 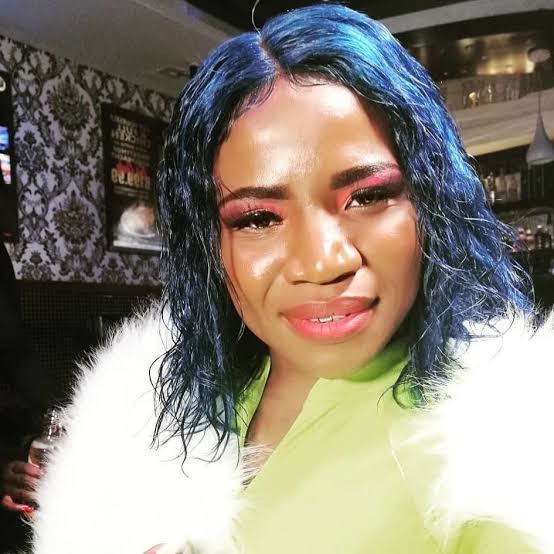 Makhadzi awards The latter bagged an award during the Limpopo Music Awards that was held in 2017. Her hit 'Yo Shoma' topped the best Tshivenda hit of the year category.

Zimbabwean 'Prophet' Is Offering R2Million To SA Youngsters, Heres Why

“I Looked For A Man To Infect Me With HIV, I Wanted To Die Because Of Many Rejections From My Family

DJ Lamiez Holeworthy and Khuli Chana are spotted in Namibia