The former head of the manager of Mtshengiseni Gcwensa is angry after a former Khozi FM broadcaster revealed that he was bribing officials of the station. 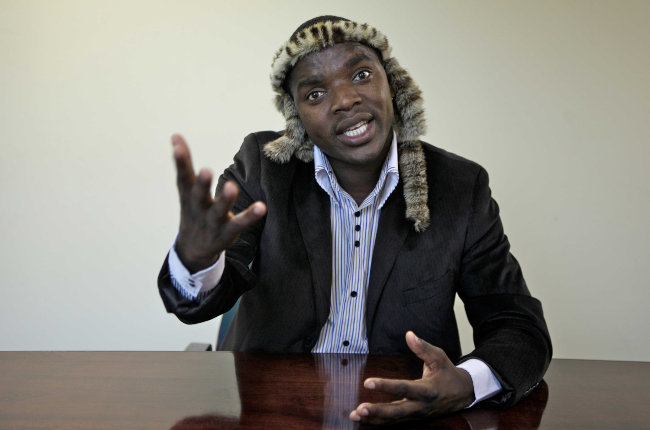 Norman "Shobo" Mpungose, has threatened to sue Ngizwe Mchunu because he was still in charge of Mtshengiseni when he clashed with Mgqumeni. Speaking to Ngizwe on YouTube, he said the management of Khozi FM was corrupt because they were bribed to play Mtshengiseni's music, and then Mgqumeni's "Ibhova LikaDikadika" Khumalo was pressured because his boss was not bribing them. They don't even pay a dime. Mtshengiseni was played four times.

He said Mgqumeni was caught with a horn but then untied him. Mpungose ​​said he was milking Ngizwe's pregnant women, to degrade her in society. 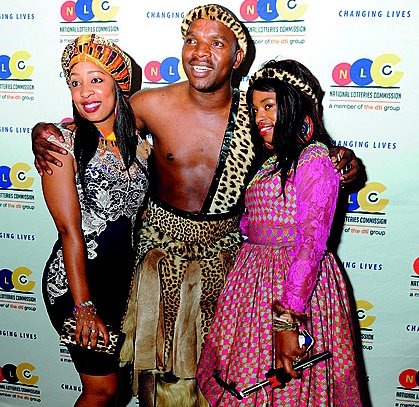 He said he's planning to file a defamation suit against him. Mpungose wants him to explain about the office he gave the money to and he wants everyone to know. He explained that he's not his friend. SABC chief executive of Corporate Affairs and Marketing, Gugu Ntuli, said the SABC always said it did not tolerate wrongdoing and took action.

The organization urges artists to provide evidence of payments and bribery to ensure that action is taken against those involved. The allegations have not yet been brought to the attention of the SABC. Ms. Ntuli further explained.

In the wake of these rumors, Mzwakhe Mbuli and others recently marched on the SABC offices to fight the scourge of artist bribery. They even called on the Hawks to investigate SABC staff, who were involved in the scam. It has become a thing of the past that Mgqumeni and Mtshengiseni were chickens and parrots, and every effort was made to break the habit of quarreling because it had already claimed the lives of more than six fans. 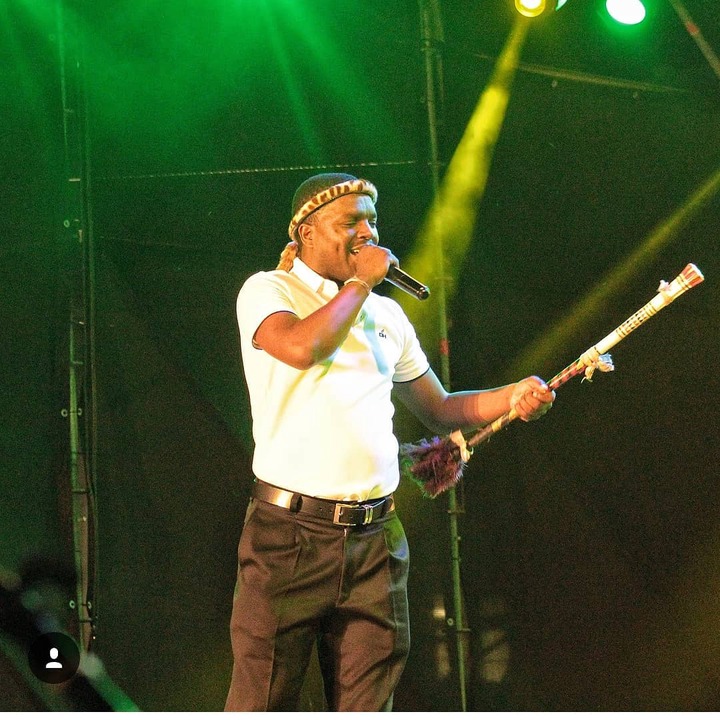 It was until the former Khozi FM manager, Bhodloza Nzimande, stopped their music on the air that they were removed from the Satma list of artists to be voted for.

However, they continued to chant songs until Mgqumeni passed away on December 19, 2009. In his songs, he revealed that his music had been suppressed by the patriarch. That's why he even says that even if you don't shut up, he doesn't care because you could be played in the right way. The allegations came as a shock to Mtshengiseni, who passed away on July 27, 2015.

Zodwa from Gomora left Mzansi speechless with her recent post on social media.