By AphiweT (self media writer) | 2 months ago 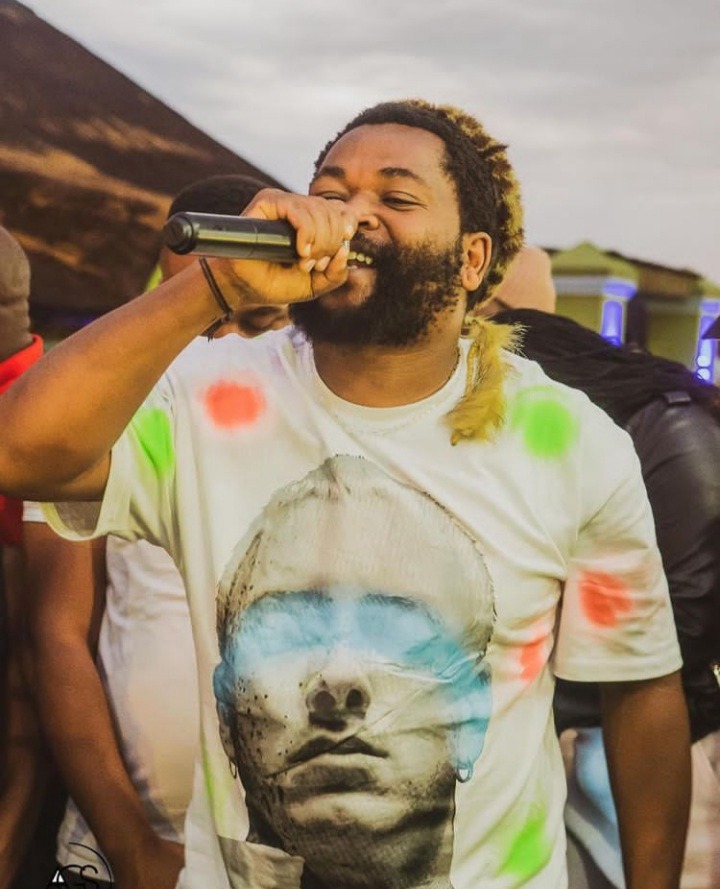 Jabulani Hadebe is a famously well known South African Musician, rapper, songwriter and also a famous Actor. He is better known by his professional stage name Sjava. He is 39 years old this year (2022), He was born on the 2nd of December year 1983. He was born in South Africa, Kwa Zulu Natal province in Bergville. 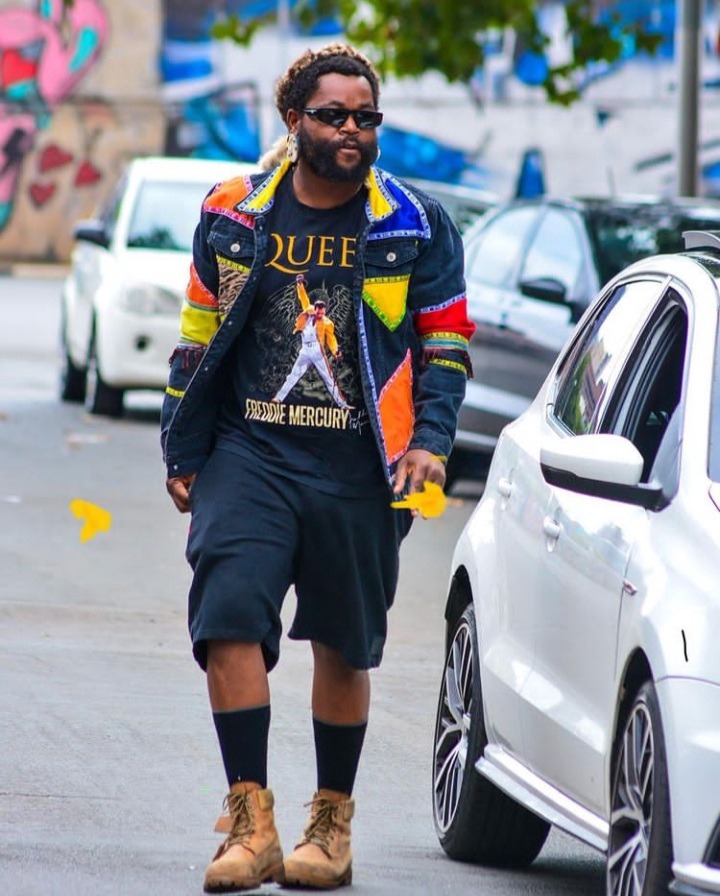 Sjava began his acting career in year 2005, starring in several drama series and films including Gugu no Andile in 2009. He the rosed to prominence in the Drama series Zone 14, where he starred three consecutive seasons. Sjava ventured to music industry and signed to a recording label Ambitiouz entertainment. He gained a mainstream popularity after he was featured on Miss Pru's acclaimed song 'Ameni' in 2015. 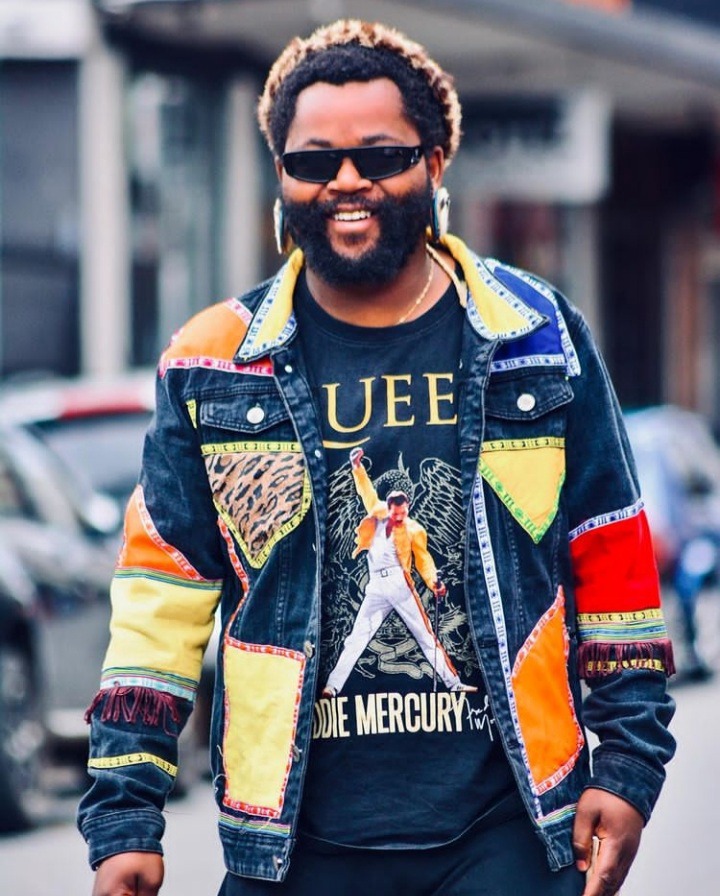 He debut album, Isina muva in 2016, introduced his experimental sound which fuses with afrobeat, hip-hop and contemporary R&B . His second studio album Umqhele, which continues with the fusion sound, grew his African-influenced image, and consolidated to other international regions. Here are Jabulani Hadebe recently added pictures: 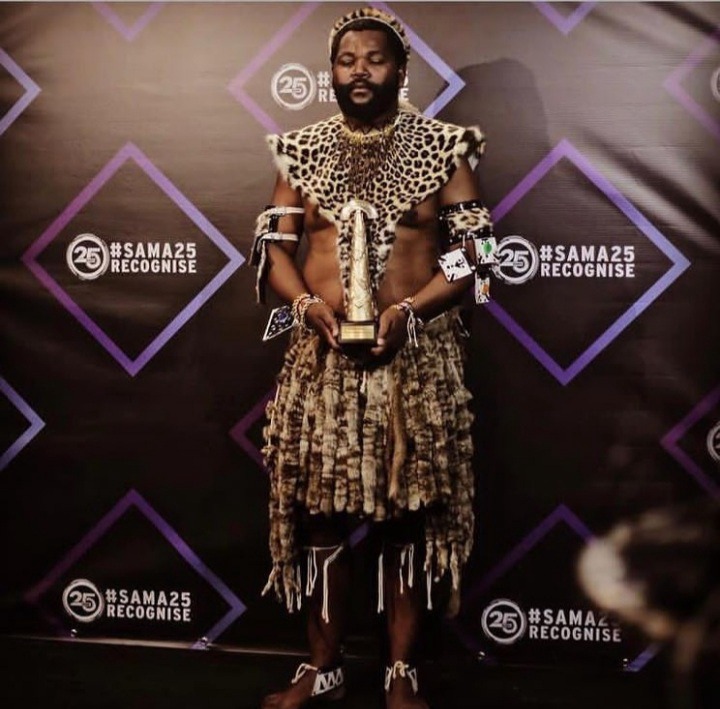 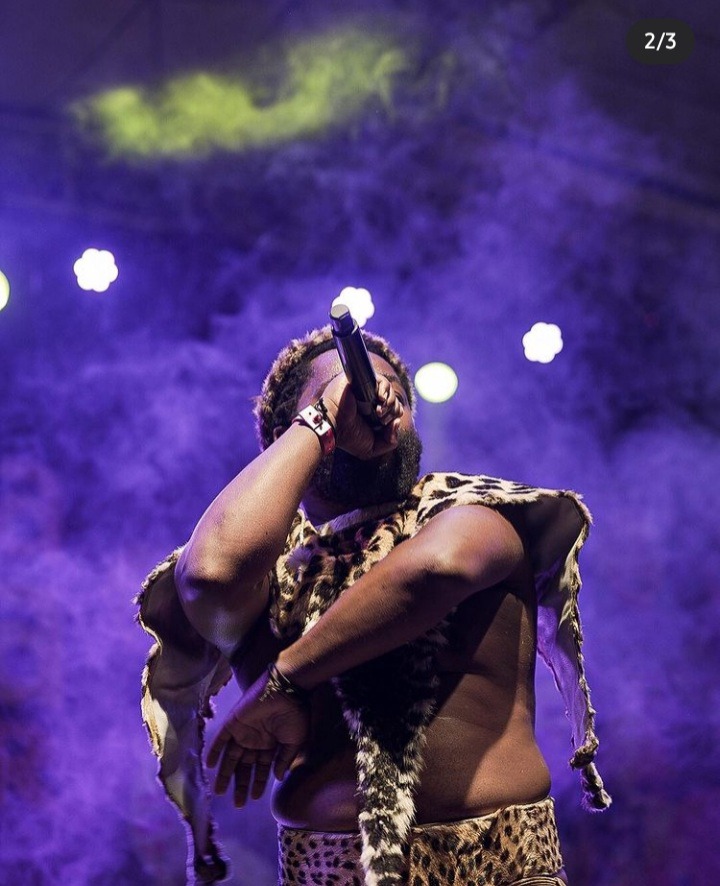 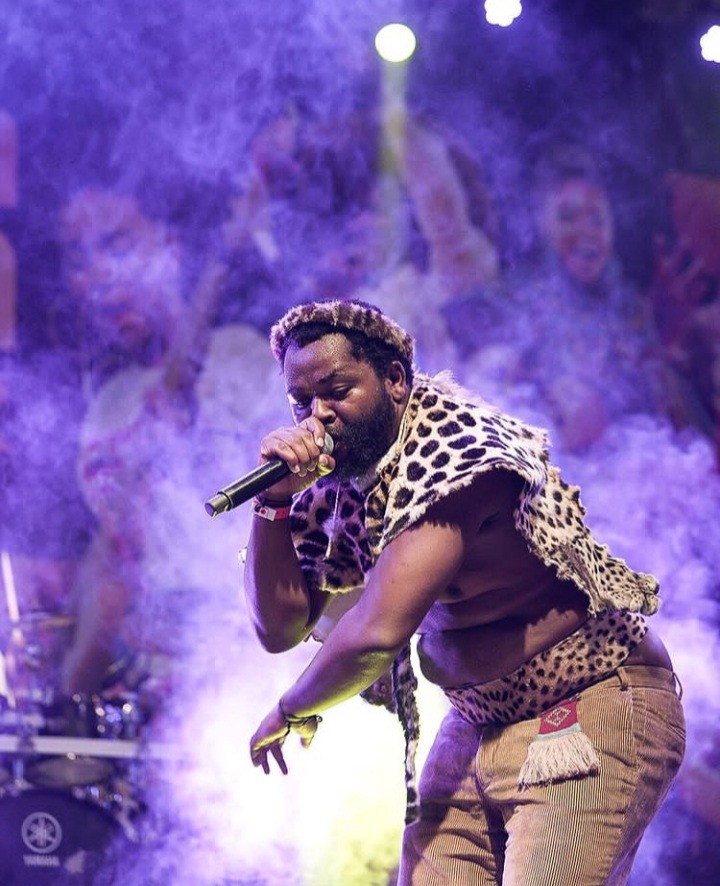 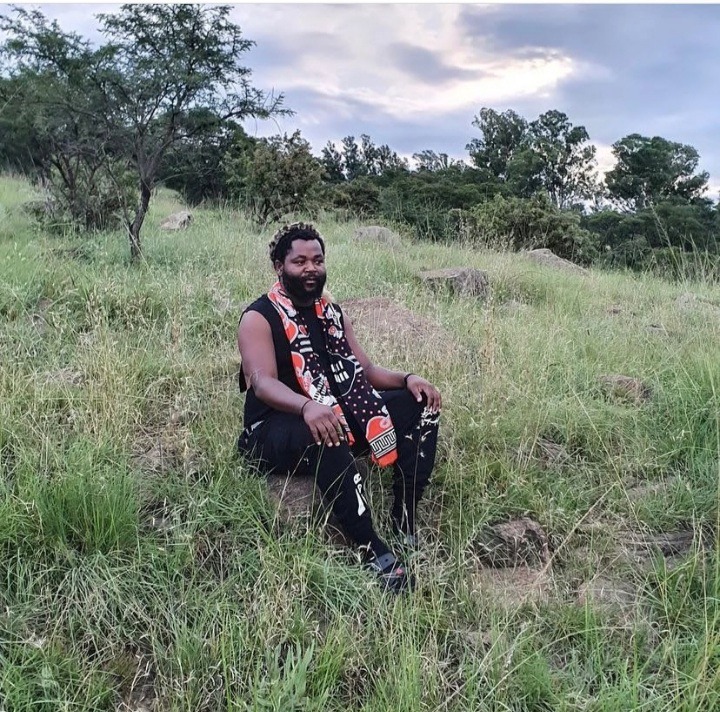 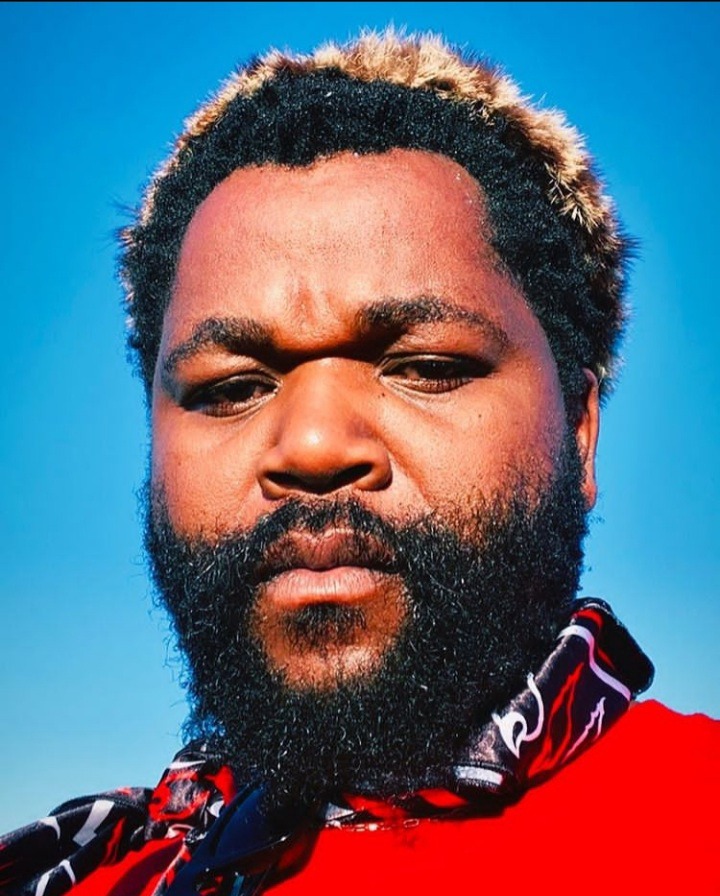 Content created and supplied by: AphiweT (via Opera News )