By Knowledge01 (self media writer) | 1 month ago 1. Cindi Mahlangu is a best actress who know as Dumazile in her first TV role on Mzansi Magic. Then she got to be popular when she was seen acting on The queen with the name called Siyanda.she was born in 21 November 1996. She studied financial Accounting in college. 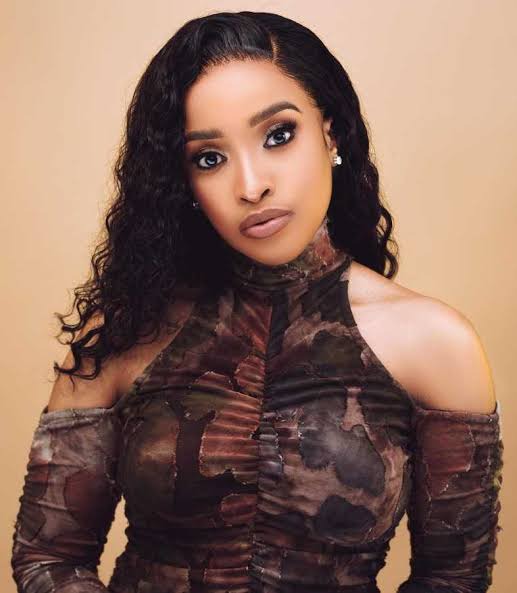 ﻿2. huthuka Mthembu is a youngest actress who know as Nonka on the biggest watched drama on SABC1 (UZALO) she started to act on uzalo when she was 20 years old in December 2018. She has studied AFDA and majors in writing and directing. 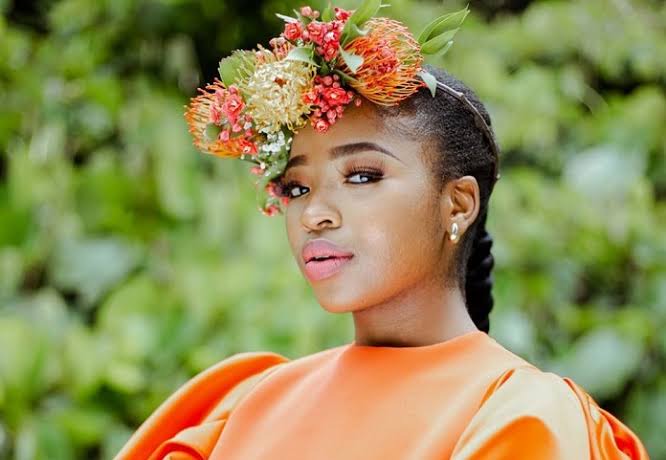 ﻿3. mamkele Qamatha is a youngest actress who has been seen on many TV shows with a good character.she was born in 7 September 1998.she became popular on a TV show called sitcom wich was broadcast on SABC1. and she became more popular when she was seen on Gomora.she played a good role on the show called Blood and water where she investigate about her sister. 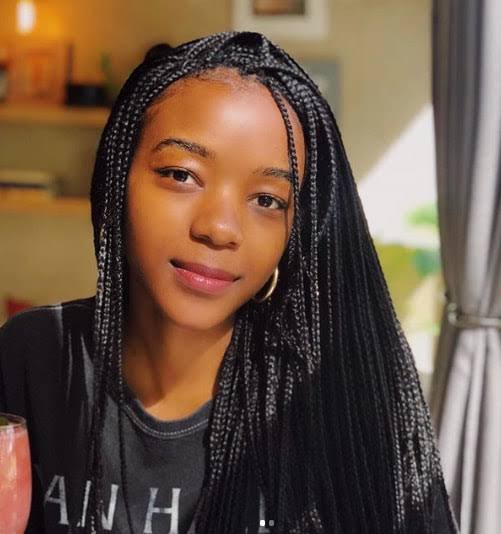 ﻿4.. Sphesihle Ndaba it's a beautiful actress who have a curved body who make people go mad. Sphesihle know as Mazet who is acting on The drama Called Gomora.he play a role of gangster because she dropped out of school when she was young. Sphesihle was born in 4 August 1997 and she studied drama art and specializing in acting. 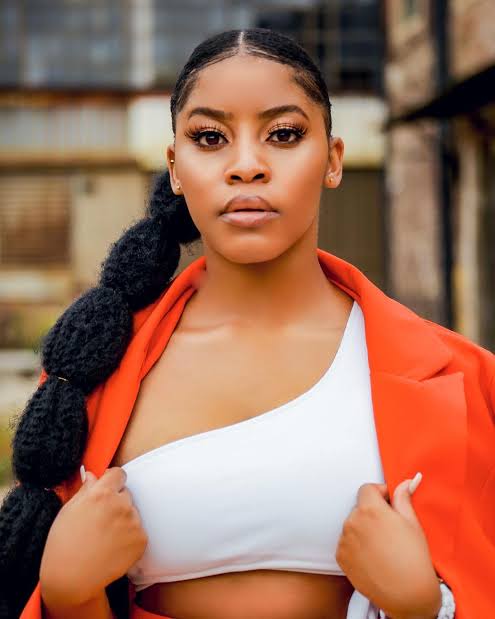 5. Nefisa Mkhabela is a young beautiful ACTRESS who was( born in 2001) and who became more and more popular when she was started acting on the drama Called house of Zwide.she play a role of Ona Molapo where is a brilliant fashion designer with a her BFF. 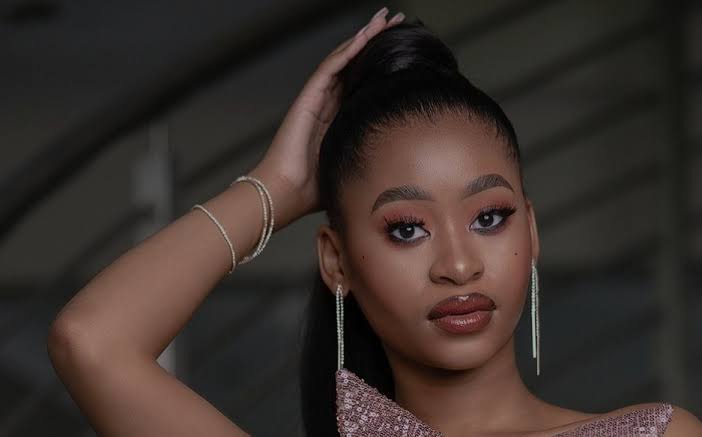 6..Shalete sekhabi is a young beautiful actress who known as shoki in the Drama called house of Zwide. She was born in 2000 wich makes her 22 years old these year and she studied film and television. 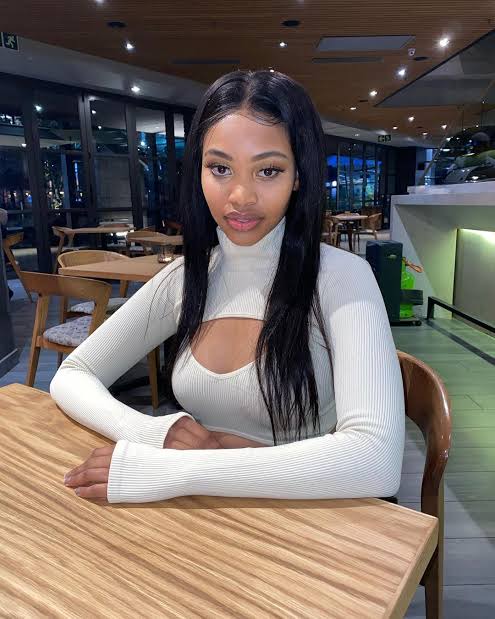 Content created and supplied by: Knowledge01 (via Opera News )