By Corner-Of-Bliss (self media writer) | 21 days ago

This is a strange comparison because Nelson Mandela and Michael Jackson were famous for two different things. Well it does not really matter when people want to drag someone's name into a debate. 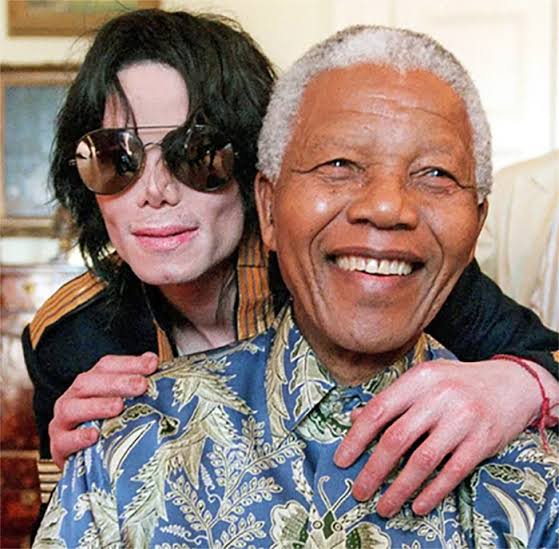 This started when faces of late people such as Bob Marley, TB Joshua, Michael Jackson, Nelson Mandela and more was shared on social media with the aim of asking others which one of those Icons they would bring back to life if they were given a chance. Someone answered that question by saying that Michael Jackson was bigger than everyone on that photo which did not dwell well to Some South Africans who still believe in the role that Nelson Mandela played as a Freedom Fighter.

Mandela was a South African politician who spent 27 years in prison, split between Robben Island, Pollsmoor Prison and Victor Verster Prison. He served as the president of the ANC from 1991 to 1997 and he was the country's first democratic president from 1994 to 1999. Nelson was born on the 18th of July 1918 and died on the 5th of December 2013. 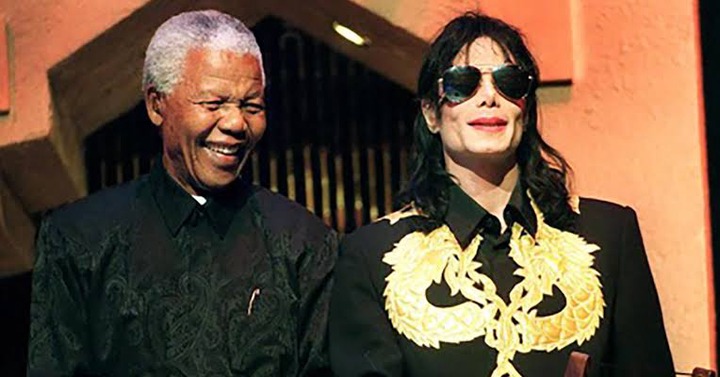 Michael Jackson on the other hand was an American singer, songwriter and dancer who was titled 'the king of pop.' Michael inspired a lot of artists with his music, dance moves, fashion and his success in the industry. He made his debut debut in 1964 with his brothers as they had a group named 'Jackson 5.' He began his solo career in 1971 and he never looked back since then. He had a total number of 10 solo albums under his name and he was a part of 9 movies. Michael was born on the 29th of August 1958 and died on the 25th of June 2009. 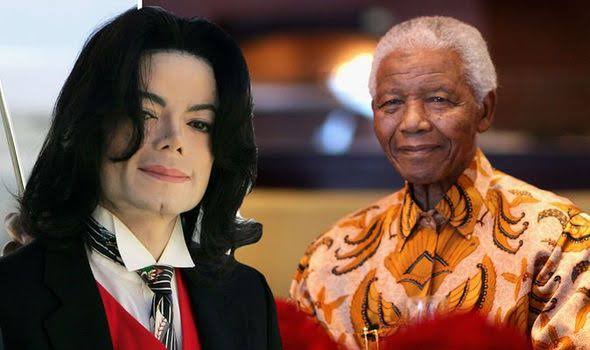 Besides being known worldwide, these two men had nothing in common but some people will find it offensive to say that one was bigger than the other. As others are saying that Mandela was a famous prisoner just like Ananias Mathe, others believe that Michael Jackson was just a popular musician while Mandela was a famous human being. 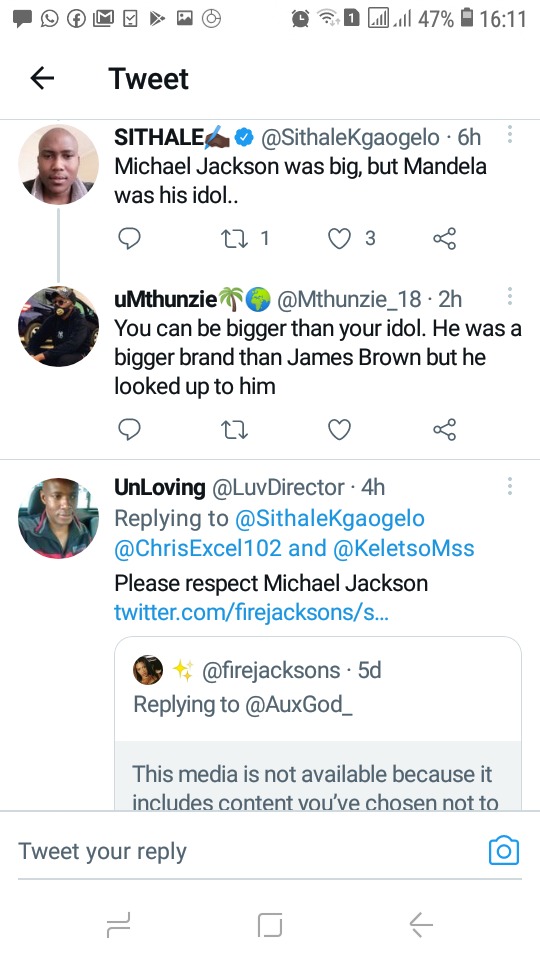 They even motioned that Michael Jackson was big, but Nelson Mandela was his idol. Those who are defending Jackson's side said one can be bigger than his or her Idol, which is the reason why Jackson was bigger than James Brown, the man he used to look up to. 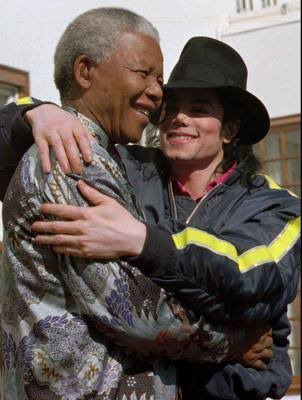 I believe that Nelson Mandela was one of the biggest people in South African politics but some people will not like admitting it due to their belief that he is the one who sold the country.

Michael Jackson on the other side was one of the biggest people in music but there are others who will not agree because they have their favourites too. These were just two people of different occupations. Even Mandela and Jackson never saw each other as competitors which is why Michael even called him Nelson a friend and made donations to him.