Scandal Etv continues to serve viewers the content that they have exactly signed up for. It continues to blow their minds away by their storyline. It's been over twenty years since the cast has been on air and it continues to be one of the top loved television soap opera in Mzansi. It has been said to be one of the top viewed television telenovela in the country with over millions of viewers. It is their storyline and talented actors who are able to portray their characters in such a way that leaves fans pleased. 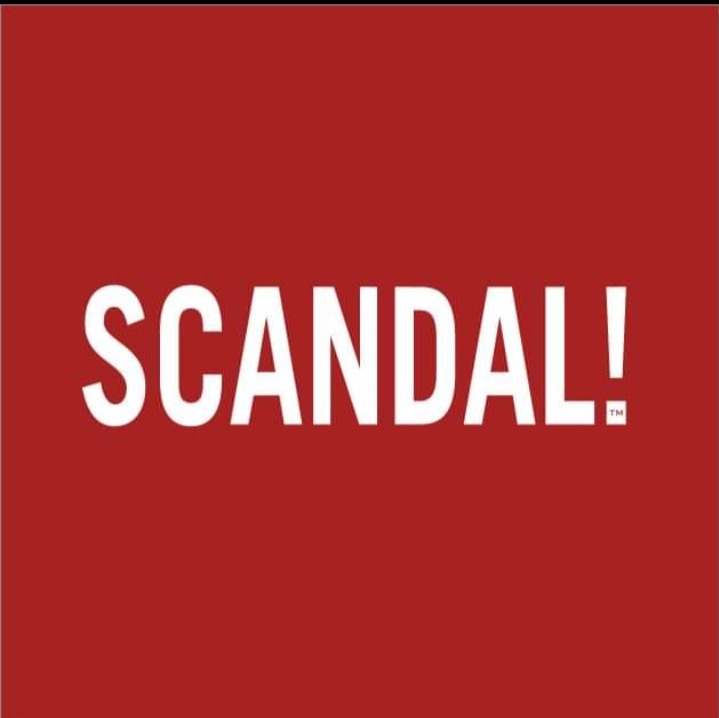 The current storyline of Nhlamulo, Mdala and Lindiwe has grabbed the attention of viewers. It has ended in tears for Nhlamulo after he sold Mdala to the police in exchange of his freedom. This is after he got arrested for card scamming. The police wanted the big sharks behind the card scamming and he sold Mdala to the police. He did all of this so that he could get married to his wife Lindiwe acted by Nomvelo Makhaya. Their love story made viewers to fall inlove with them as they inspire people to hang in there even though they are going through a lot. 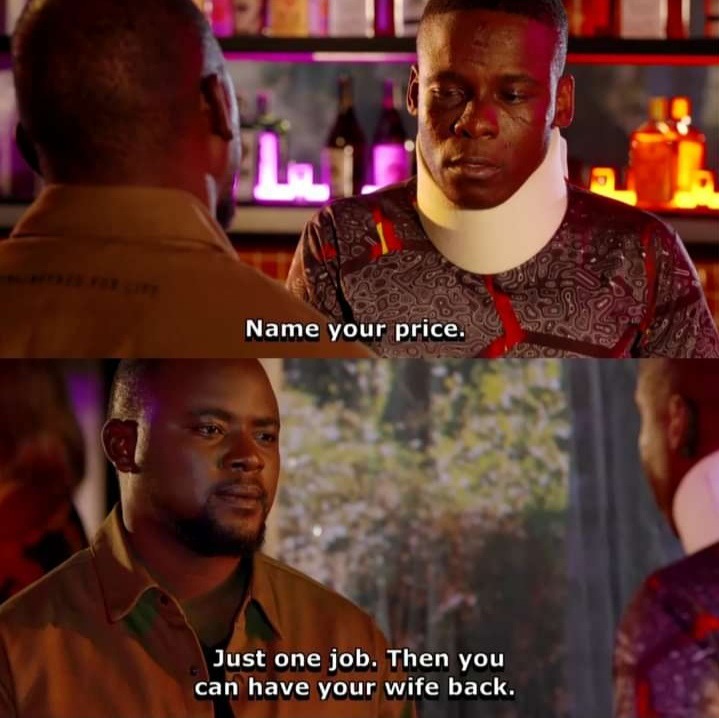 This time their marriage has hit a big challenge and fans are patiently waiting to see if the couple will survive this storm. Lindiwe has landed herself in trouble after Mdala gave her a big job and made her to believe that it is genuine. Less she knew that he was doing this to revenge to Nhlamulo. He wants him to pay for selling him out to the police and taking Lindiwe will take him straight to hospital. That is why he saw it fit to hurt him by taking Lindiwe. 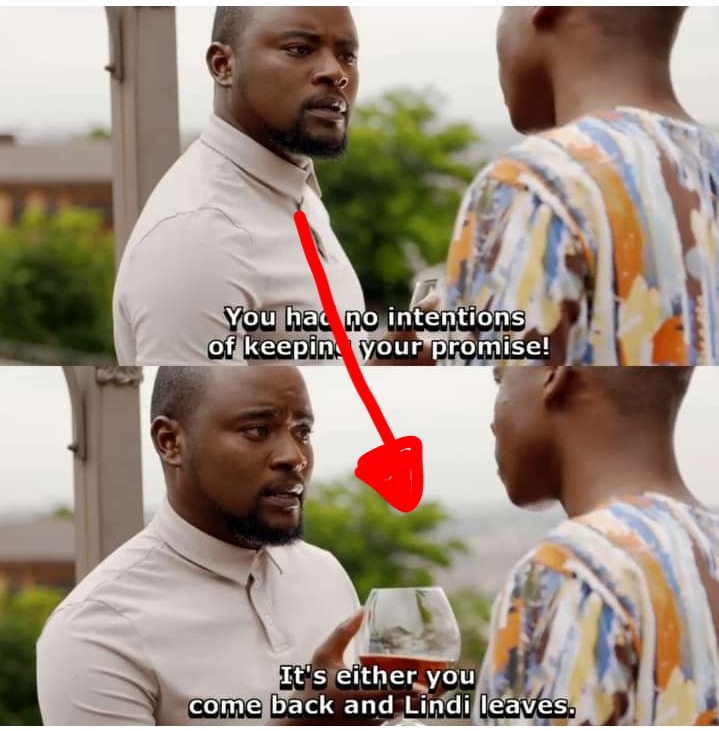 He forced Nhlamulo to make a deal with him in exchange of Lindiwe's freedom. They agreed to do one last card scamming gig in exchange of her freedom. Things are about to get from better to worse as Mdala refuses to keep his end of the promise. After doing the gig he won't release Lindiwe and he is now being forced to come back permanently to the card skimming gang. He had vowed that he is done with this kind of life because he wants to do things legit this way to make his wife happy. Now he has to go back to the gangster life. Do you think he will go back?. Share your views on the comment section and follow for more news.